You are here:
Home / Mortal Kombat Is Getting A Sequel

Mortal Kombat Is Getting A Sequel

Mortal Kombat – the movie, not the game – has a sequel in the works with the director of the first film Simon McQuoid set to return. According to Deadline's sources, New Line is getting ready to make a sequel after the original film exceeded expectations at the box office when it first released back in April 2021.

Deadline didn't reveal any more information about the project like a potential release year or any plot details, so there's no telling how far along it may be. What we do know is that New Line is the production company at the helm, and that the film will obviously feature several characters from the Mortal Kombat universe.

This news isn't too surprising, especially given the caliber of the IP and the performance of the first movie. Mortal Kombat made $22.5 million during its opening weekend at a time when theatre attendance was at an all-time low due to the pandemic. While the film wasn't receieved too well by critics, it seems that fans of the series had much more of a tolerance, giving it a pretty impressive user rating of 86 on Rotten Tomatoes. 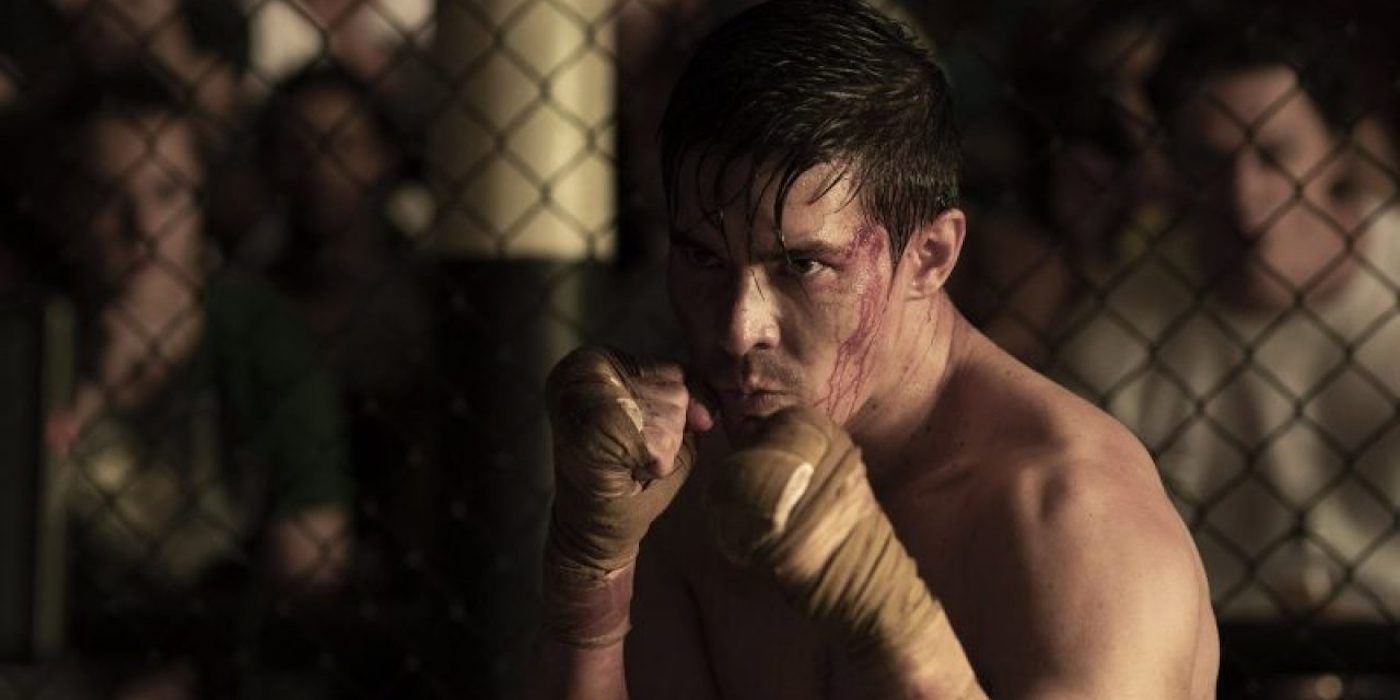 As for any potential games in the works, Johnny Cage voice actor Andrew Bowen recently posted a video of himself outside a Warner Bros. studio with some music from the Mortal Kombat 2 arcade machine playing in the background. Not exactly confirmation that NetherRealm is currently working on Mortal Kombat 12, but Bowen is clearly teasing that something Mortal Kombat-related is being worked on.

If you're expecting a potential Mortal Kombat 12 announcement for the series' 30th anniversary later this year, you're probably better off not getting your hopes up. Series creator Ed Boon stated back in May to not expect any news about a new game "soon," kind of hinting that NetherRealm doesn't have any super special announcements in store for that day. It's still possible of course, but temper your expectations.