You are here:
Home / Monster Hunter World – Where To Find Warped Bone

While the game itself may be called Monster Hunter World, crafting is just as integral a component as actually doing battle against massive beasts. Every new monster you encounter will be more dangerous then the last, so you’ll be constantly creating new, more powerful armor sets in order to survive. To make some of the best you’ll need the Warped Bone material, but these are among the rarest in the game to find. If you’re looking for an easy way to stock up on Warped Bones, here’s where to find them in Monster Hunter World. 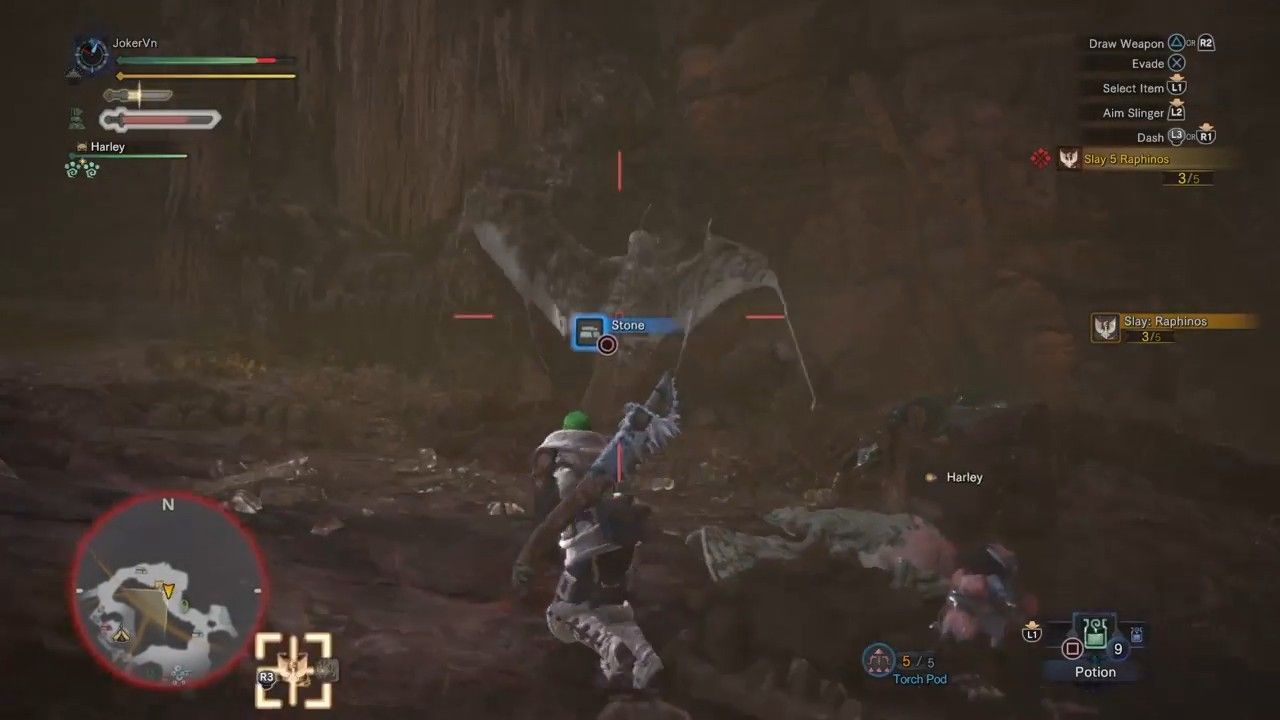 The most obvious place to harvest Warped Bone would be from monsters, but there’s only one monster that actually has a chance of dropping this material. In either low or high rank, you’re going to need to hunt down some Raphinoses if you want a chance at carving out a Warped Bone. Even then you’re going to have to get lucky because there’s only an 8% chance one will drop. 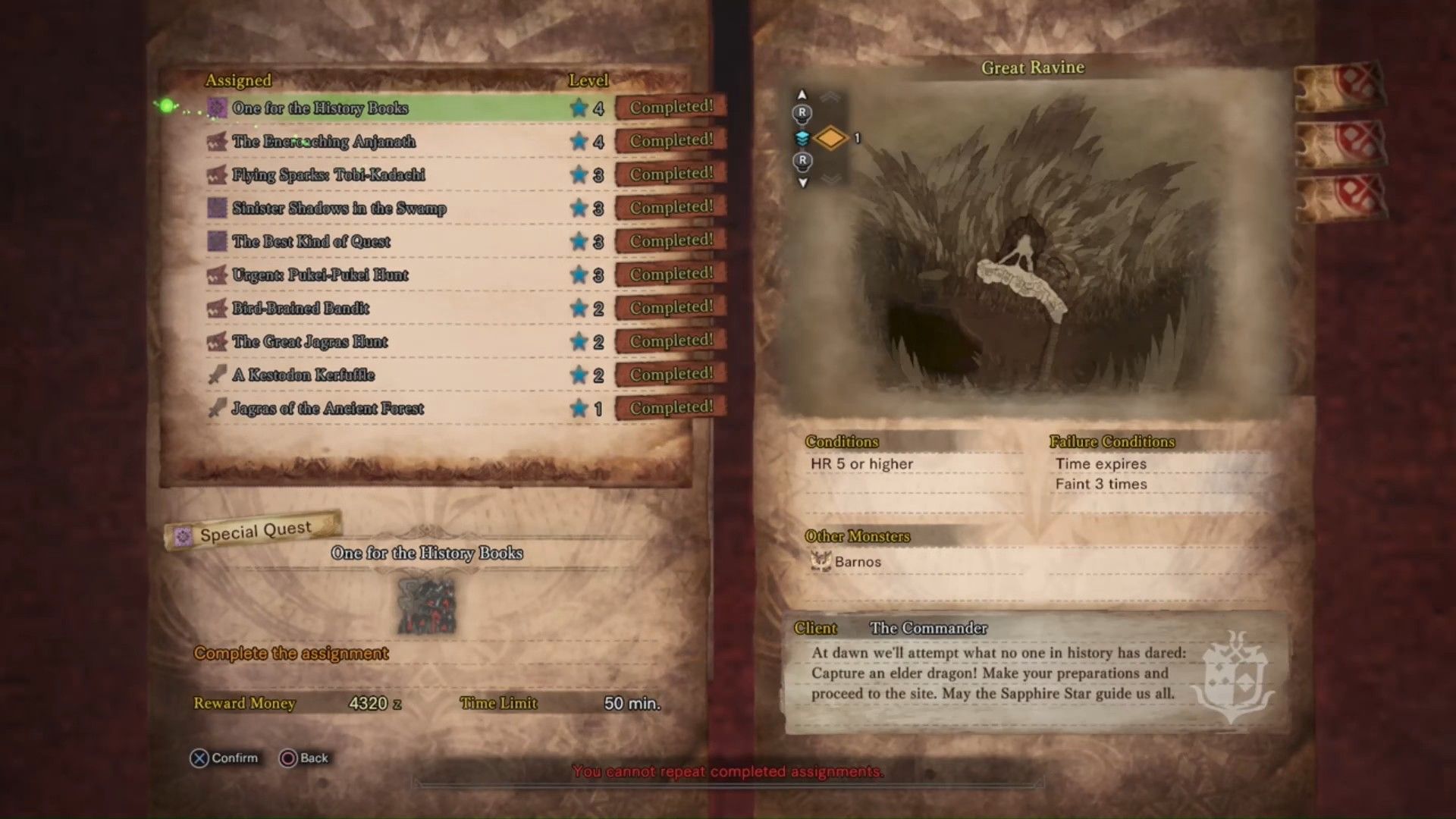 Your options for getting a Warped Bone as a quest reward are much larger than the single monster you can try to grind, and with slightly better odds too. There are nine low rank quests, two high rank, and one master that all have the chance of rewarding you with Warped Bone.

The only Master Rank quest with a chance of giving you Warped Bones is The Lord of the Underworld Beckons quest at 12%. But, unlike every other quest, this is the only one that would give you three Warped Bones rather than just the one if you manage to hit that 12% chance.

If you are more of the explorer type, there is one place where Warped Bones can appear as a rare drop from bone piles around the map, which is the Rotten Vale. Bone Piles have between a 20 and 30% chance of having a single Warped Bone, so this is likely the most efficient way to gather them, although it is probably the most boring.

The Rotten Vale has bone piles you can search in areas one, two, four, and five. To make the most of your time, though, you should stick to the four piles you can find between areas two and four. Starting from the Northern Camp in area two, go North to find the first two piles, and then head back South through the clearing in area four where you will come across the second two.

At this point, you can either go back to the start and wait for the bone piles to respawn on their own or fast travel out of the zone and load back into the area again to refresh all the loot yourself. But, considering this is the same area where the Raphinos live, you could spend that time hunting a few down for another chance at a drop as well.

RELATED NEWS
Marchen Forest’s New Trailer Introduces Character Rosetta
Lenovo to Sell Varjo’s Enterprise VR Headsets
Pokemon Go: The Best Darkrai Counters
GTA 6 news FINALLY coming today? Rumour hints at imminent reveal but don’t hold out hope
Recent Posts
This website uses cookies to improve your user experience and to provide you with advertisements that are relevant to your interests. By continuing to browse the site you are agreeing to our use of cookies.Ok