Monster Hunter Rise Sunbreak brings oodles of new content to this already meaty experience. In addition to a bevy of new monsters to fight and farm, the Sunbreak expansion also comes with a variety of requests that players will need to complete to earn rewards that are vital in progressing further in the game.

One of these requests is the Good Guts for Gunlances, which is issued by Master Arlow in the Elgado Outpost. While not the trickiest of quests to tackle in the game, having some information on how to go about this can certainly help to get through the quest relatively easily – and here’s everything that you need to know on the matter.

Good Guts For Gunlances Side Quest 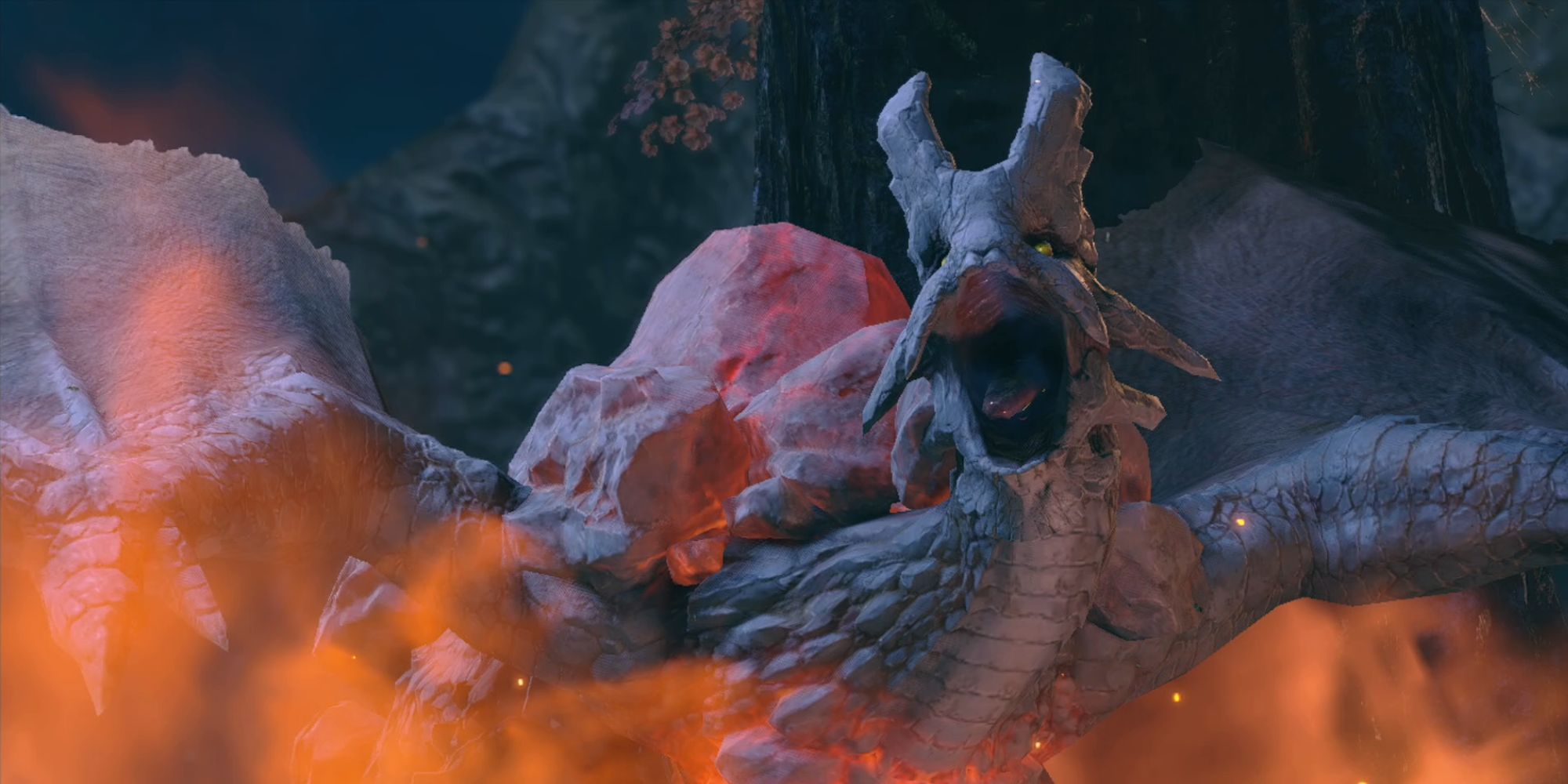 This quest requires you to collect a Basarios Pectus+ item for Master Arlow and can be completed without any extra hassle if you stick to the critical path. Just keep clearing campaign missions, and you will eventually unlock the Hunt a Basarios quest which will put you on a path to fighting this dragon.

That said, you could also go about hunting this beast in the Sandy Plains and Lava Caverns areas. To complete the quest, you need to gain the Basarios Pectus+ – which requires cracking open the beast’s chest. While defeating Basarios is no cakewalk by any means, acquiring the item requires you to direct most aggression towards its chest.

It's recommended that you choose blunt weapons for the job, and it's also important to take advantage of the time when Basarios’ body parts heat up since they are most vulnerable to damage during that time. 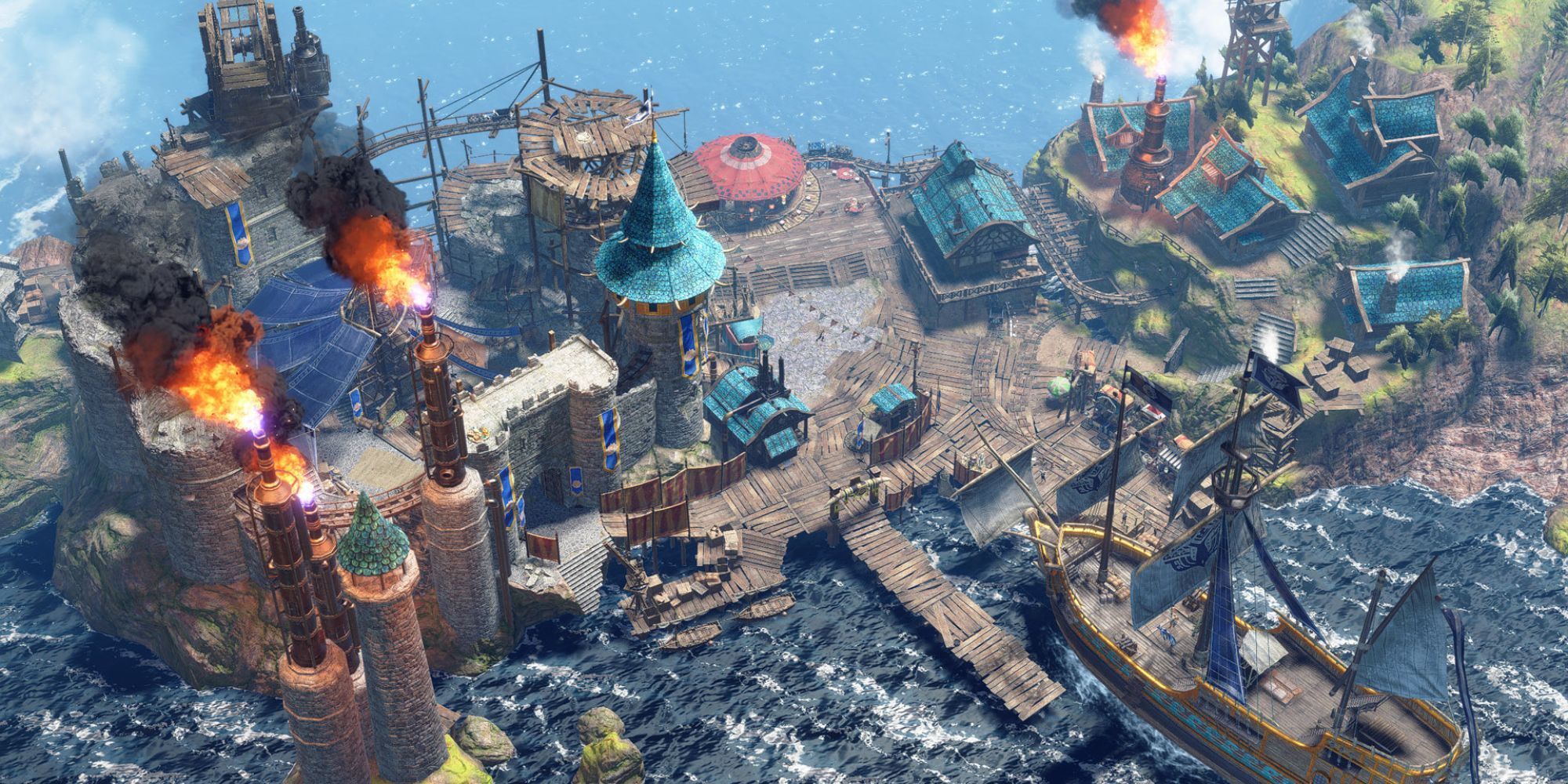 Taking these tips and tricks into consideration, you should be able to take down a Basarios and hopefully, get the required Basarios Pectus+ required for completion. Once done, you just need to get back to Master Arlow in the Elgado Outpost to get the rewards for the quest.

Upon completion, you will get the upgrade designs for Howlitzer+, which is a powerful Gunlance that you can use for taking down monsters in the future. In addition to this, you will also get a Ultimas Crystal which can be used to improve weapon durability and shock absorbency.