Monster Hunter Rise has absorbed every free hour of my days recently, and many of the work hours, as you can see from our Complete Guide And Walkthrough, but that hasn’t stopped me from smiling, as I can’t resist the urge to take down some giant beasties with hammers and blades.

Today Capcom has bestowed upon us all a brand new Free Title Update, as Nintendo calls it, or a patch to we regular folk. This patch attempts to fix some of the more minor bugs that are present in MH Rise, and smooth over the experience for everyone.

Possibly the biggest fix here from Capcom is for a known bug that can render your save data entirely unplayable – this latest patch not only fixes the bug so it will not occur again, but players can now continue with their previous save data as usual. Bonus!

Below are the full patch notes straight from Capcom, so scroll down below for everything that has changed in MHR for patch 1.1.2. 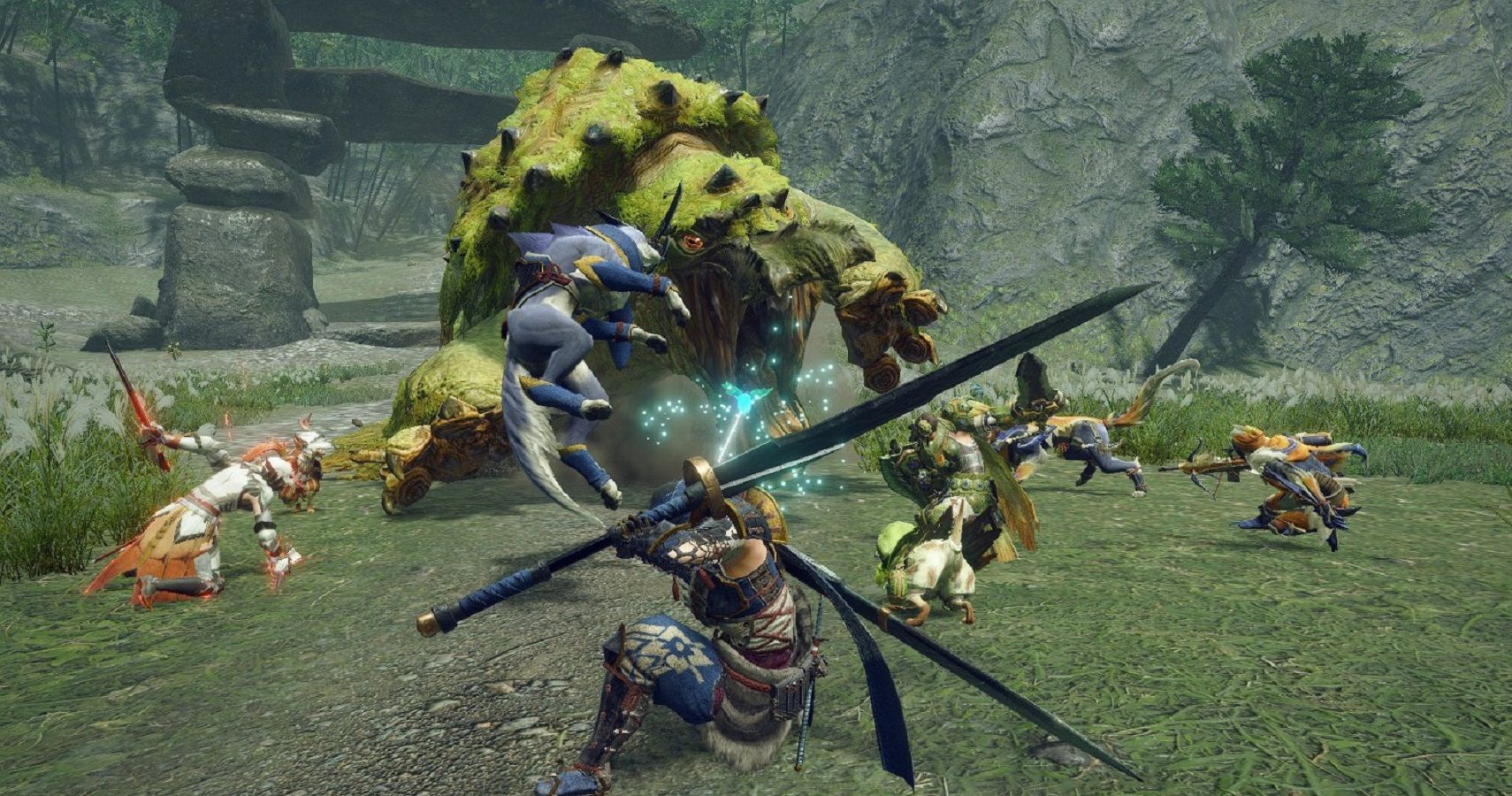 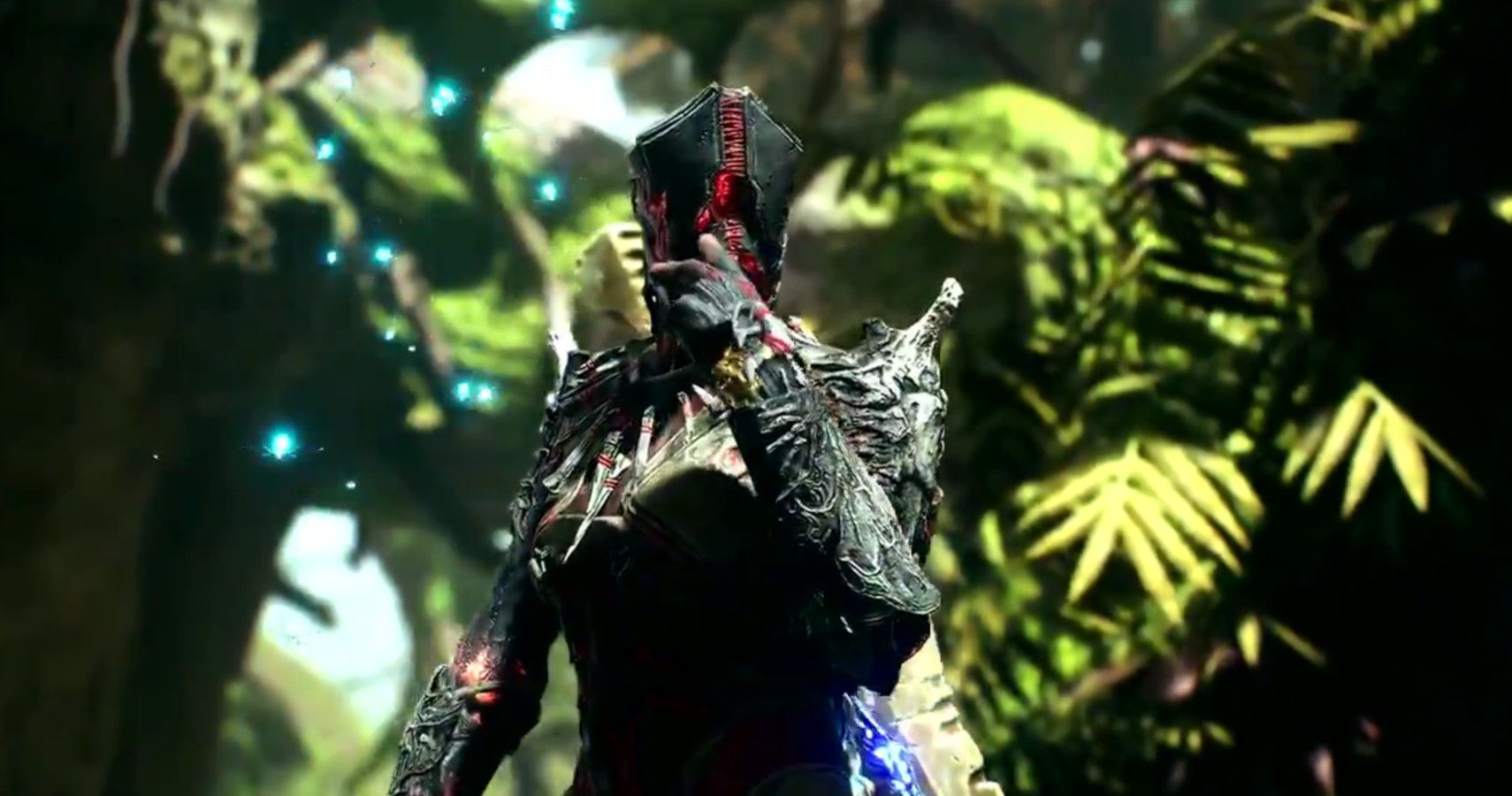