You are here:
Home / Minecraft: How To Find A Lush Cave

Minecraft: How To Find A Lush Cave

With an expanded underground system introduced in the Caves and Cliffs update of Minecraft, we were given lush caves. This new biome is bursting with greeny, but at times, it can be difficult to find. If you have been endlessly caving to no avail in hopes of finding a lush cave, you’ve come to the right place.

In this guide, we are going to go over how you can quickly find a lush cave. Additionally, we are going to take a look at what you can find inside this underground biome. Lush caves are similar on both Bedrock and Java, so regardless of what you are playing on, this guide will provide helpful information.

How To Find A Lush Cave 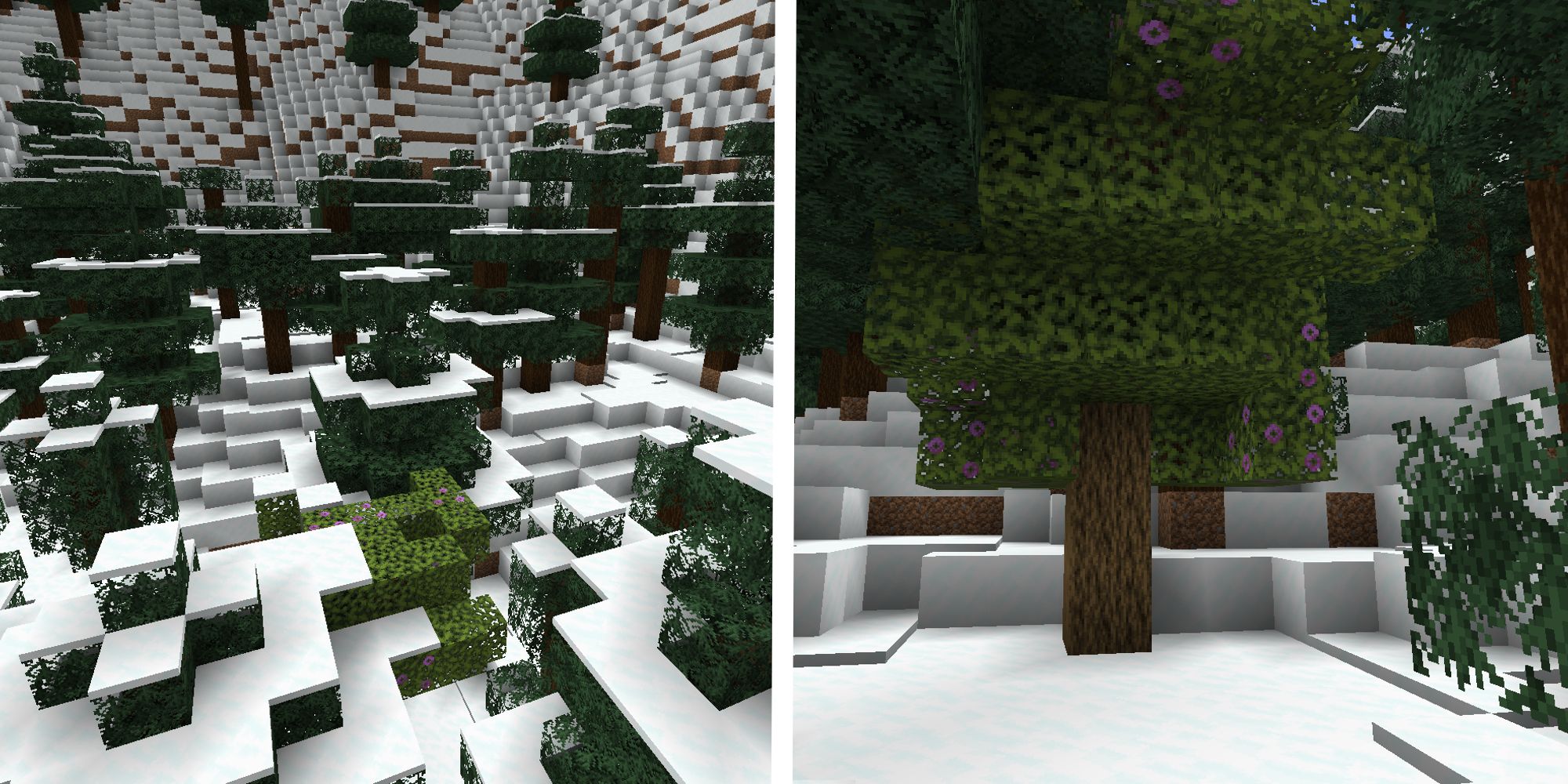 One of the easiest ways to locate a lush cave is by searching for an azalea tree on the surface. These trees are made from normal oak logs but have azalea flowers mixed into the leaves.

Azalea trees grow over lush cave biomes, making them a 'marker' that you can use. In the image above, you can see an azalea tree growing in the middle of spruce trees; this means that a lush cave lies underneath. 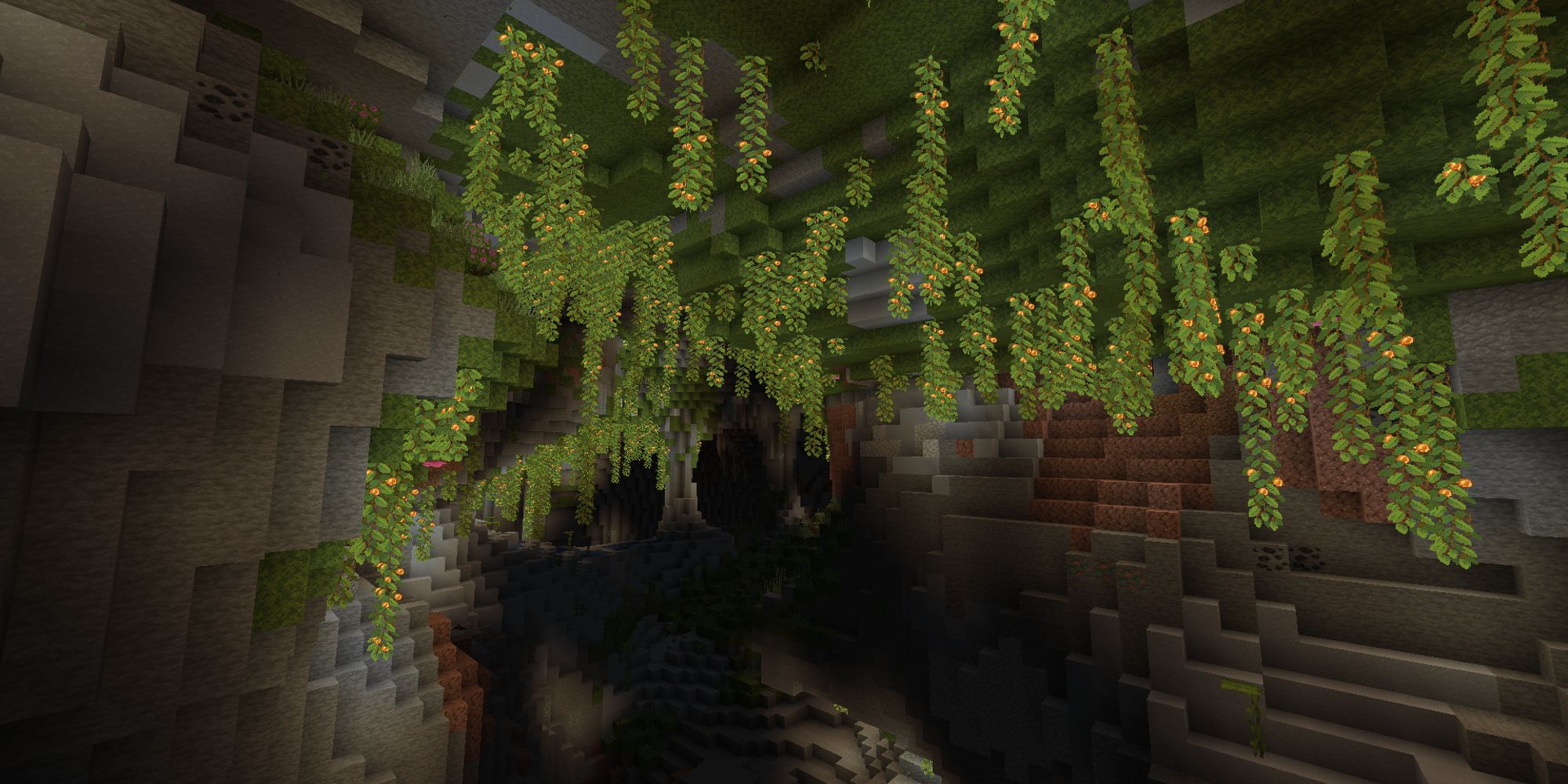 When you find an azalea tree, all you need to do is dig downwards. You will find the roots of the azalea tree made from rooted dirt, extending downwards until they reach the lush cave.

In general, digging straight down in Minecraft is not a good idea, so it's important to be careful when you are digging downwards from an azalea tree. When you start to spot moss, take a step back and make a larger opening, so you can see inside the cave. There is a chance that the lush cave is huge, like the one pictured above. If this is the case, you could fall to your death while tunneling in through the ceiling.

Biomes That May Contain Lush Caves 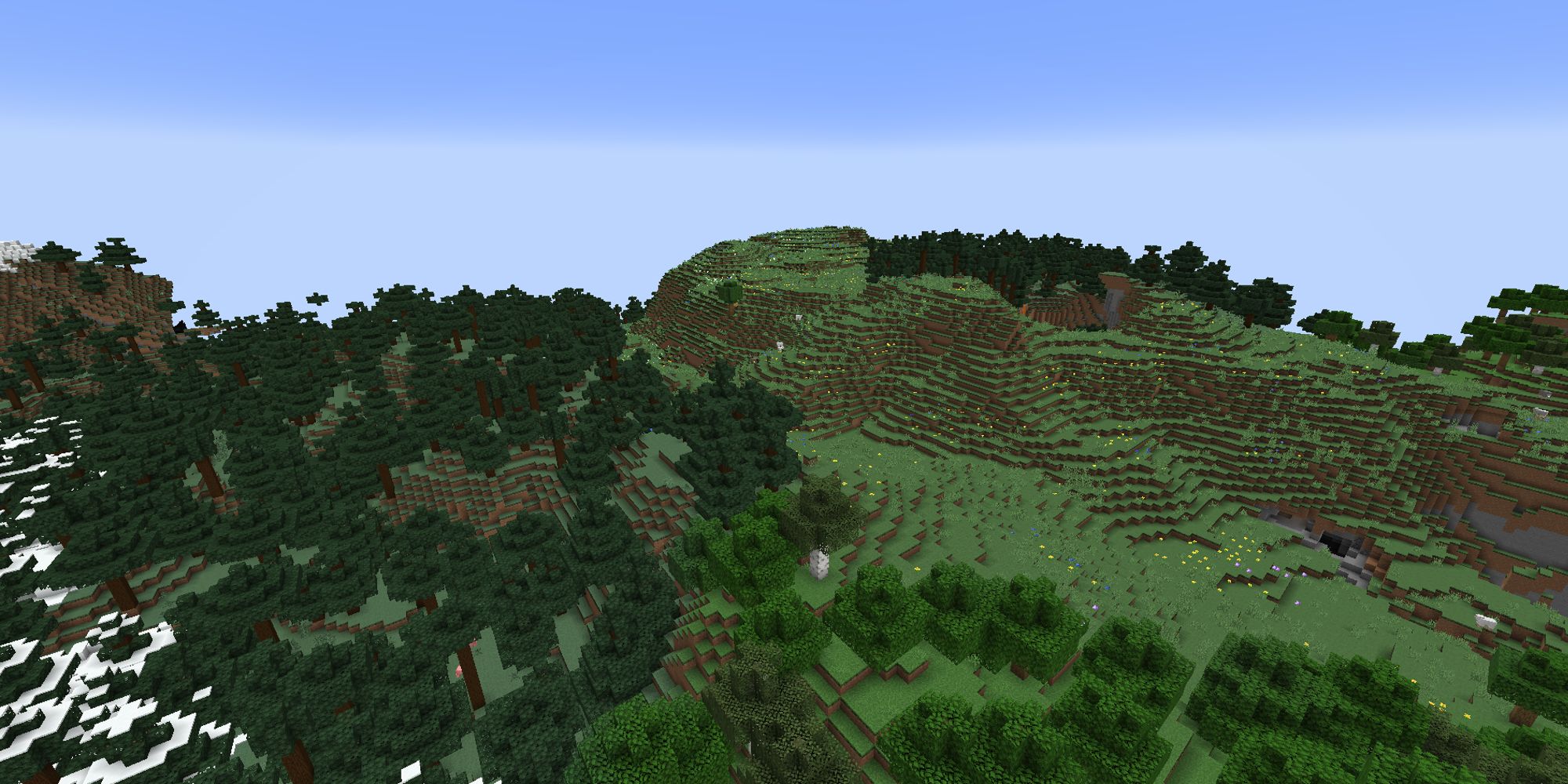 Unlike other biomes in Minecraft, lush caves have an equal chance to spawn regardless of the biome that lies on the surface. For example, you can find a lush cave under a taiga, as well as within the badlands.

It's important to keep in mind that the azalea tree marker may not always appear on the surface. The tree may not be able to spawn, or it could appear in an underground cave that is positioned above the lush cave.

What's Inside A Lush Cave? 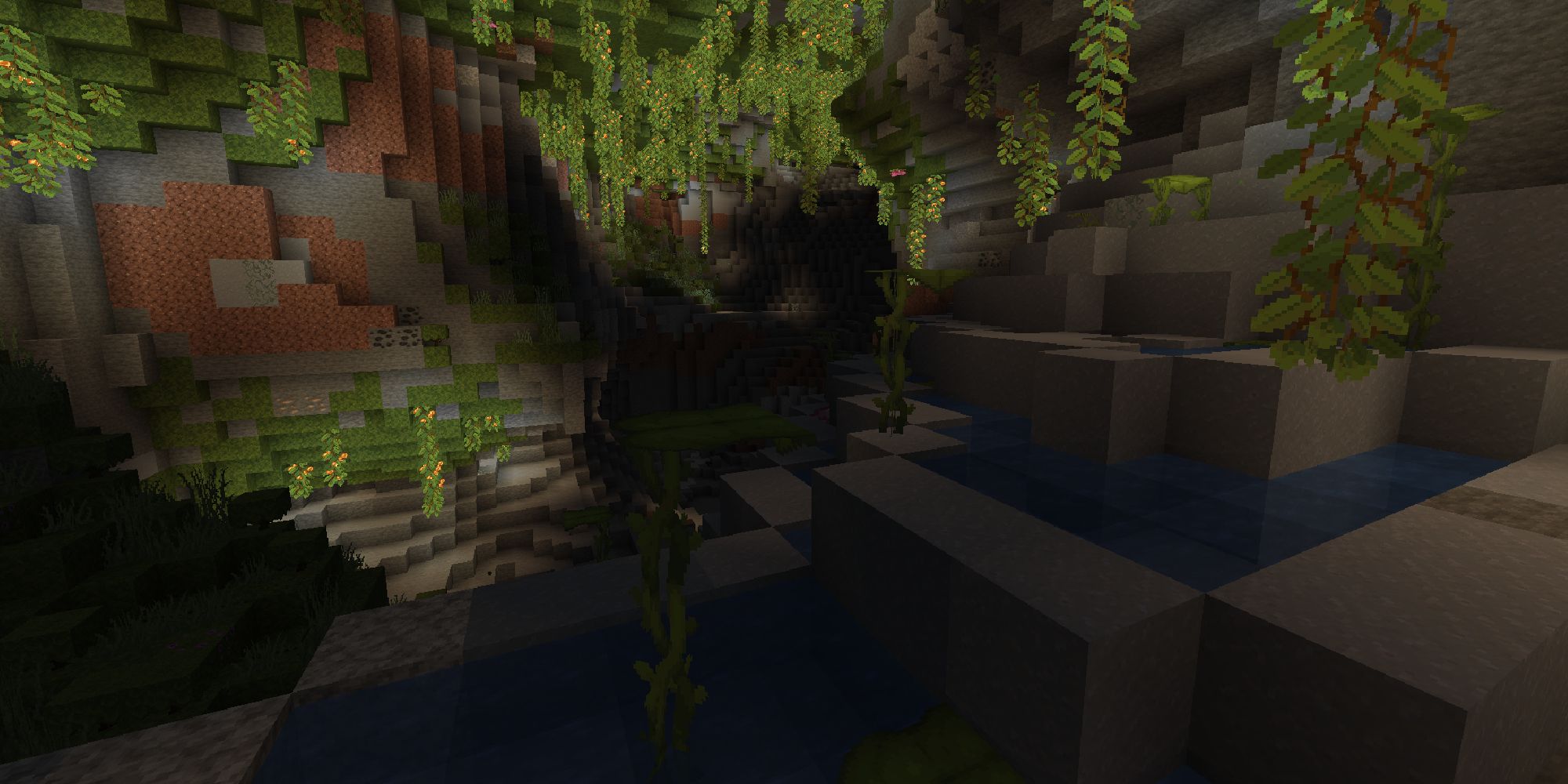 After finding an azalea tree and tunneling downwards, you will arrive in a lush cave. This biome is full of plant life and you will find the following unique blocks.