You are here:
Home / Microsoft’s secret Xbox weapon for the next-gen console wars may have surfaced 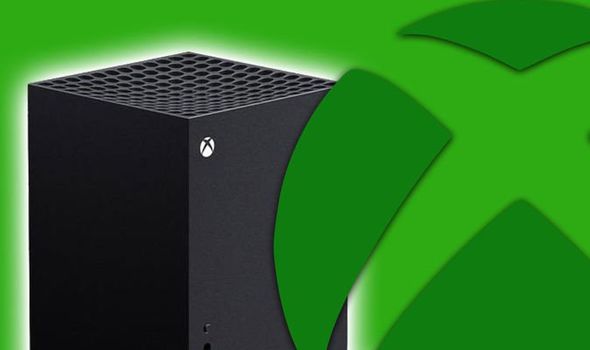 Microsoft are about to enter their fourth console generation, with their latest console – the Xbox Series X – set to debut later this year. The next-gen Xbox will be launching during the holiday 2020 season, which is the same time that Microsoft’s big rival Sony are set to launch their PlayStation 5 console. If this feels like a little bit of history repeating, then that’s because the PS4 and Xbox One also launched very close together back in 2013.

Ahead of the start of the 9th console generation both Sony and Microsoft have been laying their cards out.

The Xbox team have been quicker to reveal info, with the Xbox Series X unveiled at the end of last year – six months ahead of the PS5 unveiling.

And in recent months next-gen news has been ramping up, with the PS5 reveal event in June and the Xbox Games Showcase this month.

However, there is still plenty yet to be revealed about the next wave of consoles – and August could be a big month ahead of these systems’ launches.

Next week Sony are rumoured to be holding another PS5 event, with a stream announcing more games expected to take place on Thursday August 6.

But that’s not all – Microsoft are rumoured to have a big announcement in store for next month as well.

It is believed in August the Redmond-based tech giant will lift the lid on their heavily rumoured Lockhart console.

This is believed to be a lower-spec next-generation Xbox that will have a much cheaper price tag than the Series X.

Analysts have predicted both the PS5 and Xbox Series X could be around the $500 marker, while Lockhart is rumoured to have a price tag as low as $200.

The trade-off to this is Lockhart is rumoured to be less of a powerhouse than both the Series X and PS5.

The Xbox Series X is capable of 12 teraflops of computing power, while the PS5 has 10.28TFs – but Lockhart in comparison is believed to have 4TFs.

While this is significantly down on power, Lockhart is believed to have other next-gen features such as a solid state hard drive (SSD) for super fast loading speeds. 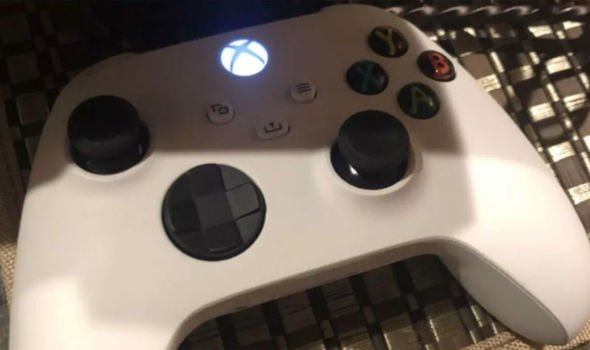 And if Microsoft really is able to price Lockhart – which could be called the Xbox Series S – as low as $200 then that could be a hugely enticing prospect to gamers.

It would offer a low cost entry point into the next gen, and tap into a subset of gamers that the more expensive next-gen consoles may not be able to appeal to.

And while there has been plenty of rumours surrounding Lockhart we may have just seen our first, actual proof of it.

As reported on in a post by The Verge, a picture of a white Xbox controller that boasts the same design as the Series X’s joypad has appeared online.

The picture was reportedly snapped by a Reddit user who attended a party in Washington state hosted by the child of a Microsoft employee.

Like the Series X controller, this joypad has a redesigned D-Pad as well as the new share button.

The alleged leaker said the associated console was also white and “looked more squarish and the Xbox button looked bigger on it”.

When questioned about the claims, Microsoft told The Verge “we have nothing further to share at this time.”

But the picture has sparked speculation that this could be proof of the existence of the cheaper Xbox Series S.

After the OG Xbox One release in 2013, Microsoft refreshed their console line-up with the launch of the Xbox One X and Xbox One S in 2017 and 2016 respectively.

And the more powerful console boasted a black colour scheme while the cheaper, less powerful system had a white design.

So, if this recent alleged leak is anything to go by, it seems Microsoft will carry through this colour coding system to the next generation also.

As of yet Microsoft and Sony are both yet to announce pricing, release date and pre-order information for their consoles.

It’s almost as if both parties are waiting for their rival to make an announcement so they can price their offering accordingly.

But with the next-gen console launches drawing near, and rumoured events happening next month, we may at last find out this coveted information in August.