You are here:
Home / Microsoft Patent Might Make Chatbots Out Of Dead People

Microsoft Patent Might Make Chatbots Out Of Dead People

There’s a weird thing that happens on the internet these days. It used to be that people died and then had all their stuff distributed to their survivors, like family pictures, journals, or whatever else they kept. Now, a lot of that stuff gets posted online and is basically free for anyone to see. And when you die, that stuff just… sits there. Maybe forever.

This means there’s a growing amount of data that could be used to make something new. Something like a chatbot, for example.

Microsoft’s latest patent (as reported by The Independent and Kotaku) is basically a piece of software that would take someone’s social media data and turn it into a chatbot. That includes things like “images, voice data, social media posts, electronic messages,” and whatever other detritus that person posts online.

For some reason, the patent includes a picture of a tablet, but the patent is mostly about software. Artificial intelligence would collate all that data on a person and use that to create a virtual profile, which then gets turned into a chatbot. 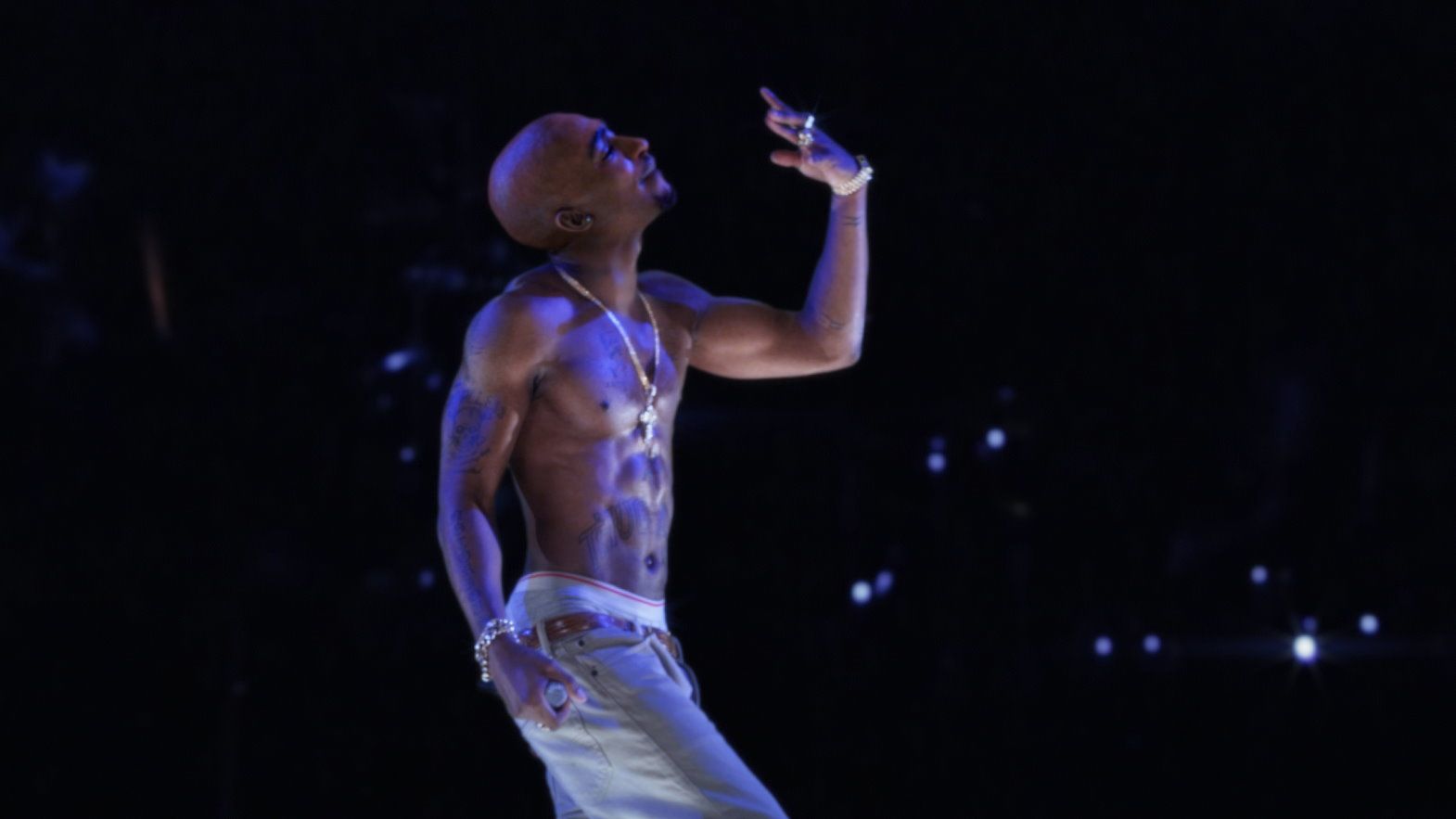 We’re already pretty deep into Black Mirror territory, but what if that artificial intelligence then gains sentience and actually believes that it’s some dead person reborn in digital form? And then that virtual person starts demanding rights, or puts on virtual concerts, or starts trying to take over the nuclear launch centers of the world… It’d be a giant mess, is what I’m saying.

Sort of reminds me of that time they resurrected Tupac to put on a Coachella performance. That was weird, but this could be a whole lot weirder.