Micron Technology unveiled new memory and storage products that it said could better serve data-driven businesses as the data economy continues to develop.

The new flash memory and dynamic random access memory (DRAM) chips were designed to deal with the bottleneck in feeding data between memory, storage, and processing solutions in modern computers. Micron made the announcement at the virtual Computex trade show in Taiwan this week.

The new products include its first 176-layer NAND flash and 1α DRAM technology, as well as what Micron touted as the industry’s first Universal Flash Storage (UFS) 3.1 solution for automotive applications. The products will serve everything from enterprises to games.

The new portfolio additions deliver on the company’s vision of accelerating data-driven insights through innovations in memory and storage that enable new capabilities from the datacenter to the intelligent edge, Micron chief business officer Sumit Sadana said in a press briefing. He noted that the semiconductor industry typically grows faster than the overall world economy, and demand for memory and flash grows faster than the semiconductor industry. About 30% of the chip industry is memory and storage.

“It is [going to be used] in end devices, whether mobile phones and laptops, in datacenter technologies, at the intelligent edge like industrial internet of things and smart automobiles,” Sadana said. “Every segment of the market is going to be turbocharged for the next decade or two. Those are really exciting trends that bode well for the future.”

Micron announced volume delivery of its first PCIe Gen4 solid-state drives (SSDs) built with what the company called the world’s first 176-layer NAND. This month the company is also shipping what it calls another world’s first, a 1α node-based LPDDR4x DRAM. LPDDR4x is the latest JEDEC specification for fourth-generation low-power DRAM, featuring improved input/output voltage for substantially lower power, which makes it ideal for mobile computing devices. Together, Micron said, these latest releases reinforce the company’s leadership position in both DRAM and NAND technology, which it claimed to establish this year. PCIe Gen4 SSDs are expected to grow six times in the next two years, according to market researcher Forward Insights. 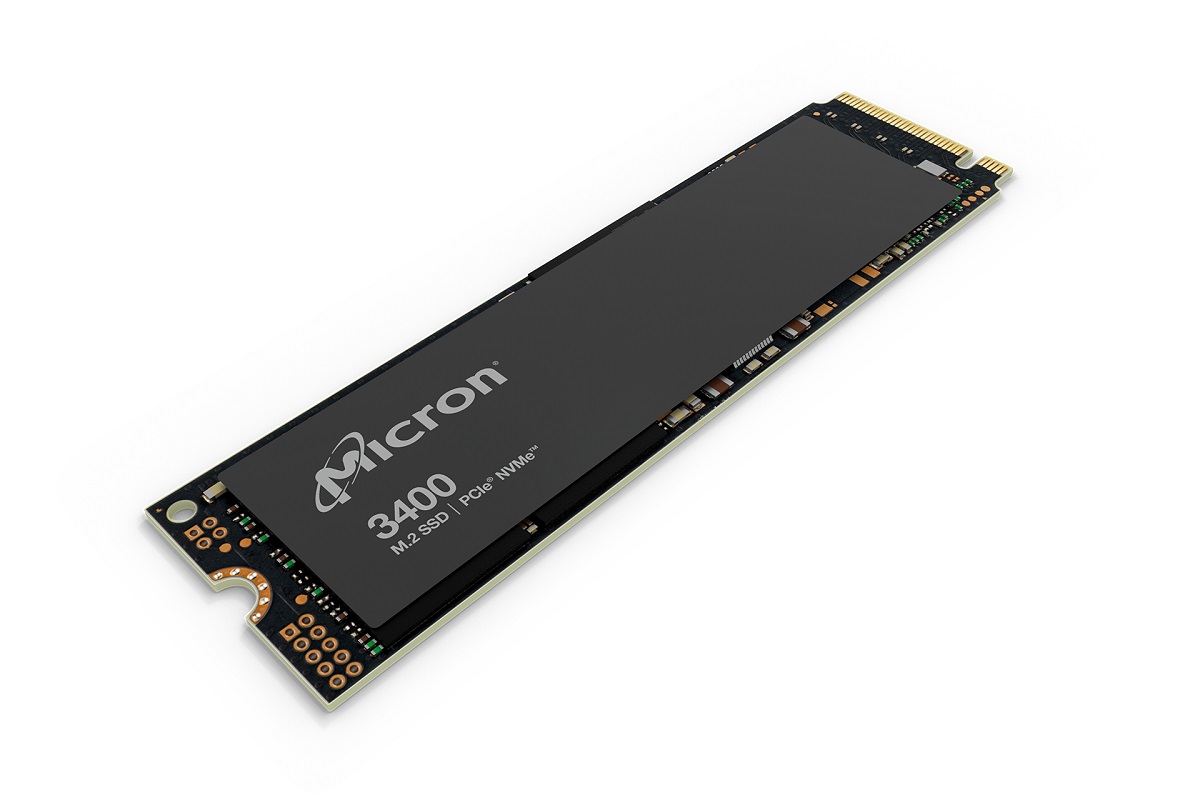 These advances will help the data economy deal with the explosion of data from AI and 5G. As those technologies reach mainstream deployment, they’re generating huge amounts of data that memory and storage products have to keep up with.

For customers seeking lower cost PCIe Gen4 performance, the Micron 2450 SSD is available in three form factors, as small as the 22 x 30mm M.2, to deliver immense design flexibility. Both Intel and Advanced Micro Devices have validated the tech for use with their processors. The PC market is now producing a million computers per day, Jeremy Werner, corporate vice president for storage at Micron, said in a press briefing. Market researcher IDC expects the PC market to grow 18% in 2021, following 13% growth in 2020.

Werner said the SSD products aren’t vaporware, since they’re shipping today. Micron is shipping LPDDR4x in volume on its leading 1α node this month, on the heels of its initial 1α node DRAM products in January 2021. The company also announced it has completed validation of its 1α-based DDR4 on leading datacenter platforms, including 3rd Generation AMD EPYC. Both are in volume production in Micron’s advanced DRAM fabrication facilities in Taiwan, including its newly established A3 facility in Taichung. 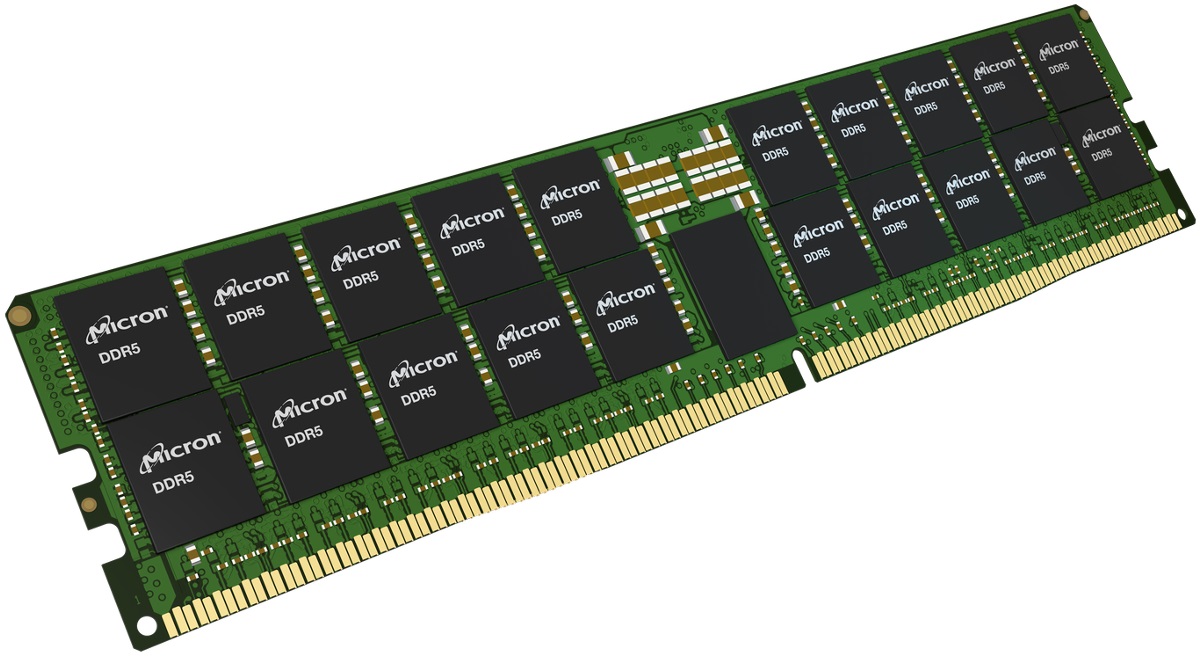 Raj Hazra, senior vice president for compute and networking at Micron, said in a press briefing that the Micron 1α-based memory provides advanced technology to power innovation from data-centric workloads on server platforms to consumers’ slim notebooks. The 1-alpha design enables power-efficiency improvements for memory, enabling longer laptop battery life for both the work-from-home and study-from-home environments. Micron has partnered with Taiwan OEM Acer to integrate 1α-based LPDDR4x and DDR4 into Acer systems.

The 1α node process provides a 40% improvement in memory density and up to 15% improvement in power savings for mobile use cases when compared to previous 1z node LPDDR4x, Hazra said. This power savings is ideal for mobile phones that must preserve battery life, he said, particularly with memory-intensive use cases like capturing photos and video.

For data-intensive automotive systems, Micron announced that it is sampling 128GB and 256GB densities of its 96-layer NAND as part of its new portfolio of UFS 3.1 managed NAND products for automotive applications. The ruggedized solutions can be used for in-vehicle entertainment and advanced driver assistance systems (ADAS) at the intelligent edge. ADAS vehicles now have more than 100 million lines of software code that has to be stored and quickly read for snappy user experiences.