Mega Man Legends has always been an oddity amongst the wider Mega Man franchise. For a series predominantly known for offering 2D side-scroller platforming gameplay, moving it into a 3D action-adventure setting was quite unexpected. It’s been doomed to obscurity ever since but if a recent leak is correct, Mega Man Legends is coming back via Steam.

Leaked via a SteamDB listing, the news arrives in a similar fashion to Persona 4 Golden’s leaked PC announcement last year, and Capcom seems to have been working on this for some time. First appearing as an active database entry in May 2020, it only became identifiable as a Mega Man game two weeks ago. Receiving a further listing update today, it now specifically confirms this mystery title as Mega Man Legends.

To say Capcom hasn’t had the best of times recently with leaks would put it politely. Having been subjected to a “customized ransomware attack”, their upcoming plans have been laid pretty bare in recent months. We’ve taken the decision not to share leaked information related to that attack, but as this is a SteamDB listing, Mega Man Legends’ rumored new release is a completely separate matter. 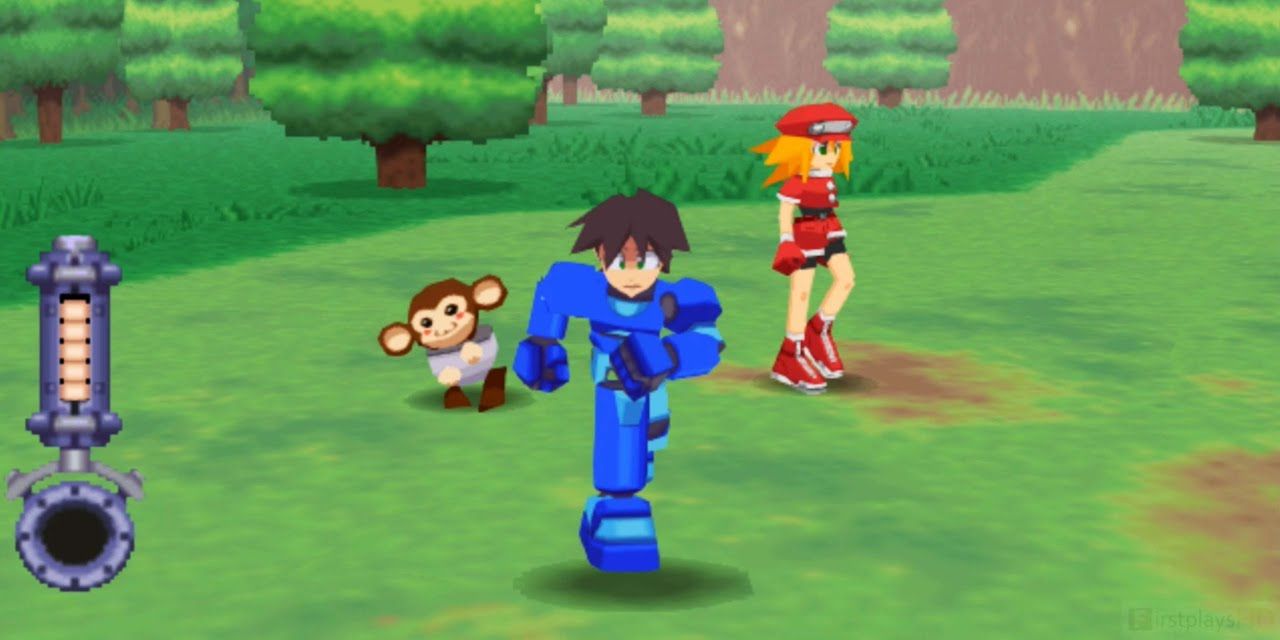 Released back in 1997 on PS1, PC, and N64, Legends takes place in Earth’s far future and most of the planet is now submerged by the ocean. We followed the story of Mega Man Volnutt, working together with Roll Caskett as they searched the world for a power source known as Quantum Refractors, coming into battle with Air Pirates and Reaverbots.

It saw several follow-ups, including Mega Man Legends 2 in 2000 and several smaller spin-off entries but this sub-series has long remained dormant. Mega Man Legends 3 was attempted for Nintendo 3DS back in 2010, which would’ve included a prototype version releasing beforehand but sadly, both games were subsequently canceled a year later.

There’s no word on which version of Legends this could be, or if Mega Man Legends 2 will follow. Capcom will likely confirm those details soon but in the meantime, it’s nice to know they haven’t entirely forgotten the Blue Bomber’s 3D adventures.

READ NEXT: Someone Made A Toad Choir And It Is Horrifying

RELATED NEWS
Genshin Impact 1.3 release date news and Xiao Banner update
Hitman 3 – Dartmoor Murder Mystery Full Walkthrough
Destiny 2: How To Earn The Adored Sniper Rifle
Assassin’s Creed Valhalla: How To Complete Each Fly Agaric
Recent Posts
This website uses cookies to improve your user experience and to provide you with advertisements that are relevant to your interests. By continuing to browse the site you are agreeing to our use of cookies.Ok