You are here:
Home / Medal Of Honor: Above And Beyond Multiplayer Trailer Looks Like It Could Revolutionize VR Shooters

Medal Of Honor: Above And Beyond Multiplayer Trailer Looks Like It Could Revolutionize VR Shooters

Medal of Honor: Above and Beyond launches next week on Oculus and Steam, bringing the storied franchise back to life after a lengthy hiatus. Earlier this week, EA and Respawn Entertainment showed off Above and Beyond’s multiplayer modes, revealing frenetic combat that might be some of the best we’ve ever seen in a VR game.

The two-minute clip offers a brief look at the five different modes available in the upcoming Medal of Honor game. First up was Mad Bomber, a unique twist on the common bomb-planting and defusing seen in most FPS games. From the clip shown, it looks like you’re free to plant the bomb nearly anywhere in the target zone – including walls and bookshelves. That means anyone playing defense will have to have a vigilant eye if they hope to defuse the explosive before it goes off, as attackers are sure to be creative about where they hide the device.

There’s also the usual assortment of Deathmatch, Team Deathmatch, Domination, and an explosive take on King of the Hill called Blast Radius. Above and Beyond doesn’t do anything wildly different with these modes compared to other titles, but what it looks to offer is a well-executed VR experience that’s just as fast-paced as traditional FPS games.

Players can duck behind cover to avoid bullets, pull their hand off a ladder to shoot at oncoming enemies, and even administer self-healing med kits in the heat of battle – all of which looks ridiculously fun in VR. I can try to describe how cool it looks all-day long, but words don’t do the video justice.

Check it out below:

I’m not alone in thinking Above and Beyond is going to be a fantastic addition to the VR roster, as most comments about the video are in the same vein. Fans of the series love how it’s able to recreate the nostalgic gunfights of the past, while reinventing the mechanics for a VR world. From a variety of guns and maps to its fast-paced combat, Medal of Honor fans and VR-enthusiasts alike seem to have high hopes for the upcoming title.

Medal of Honor: Above and Beyond releases on December 11 for a variety of VR headsets and will be available on Steam and the Oculus Store. 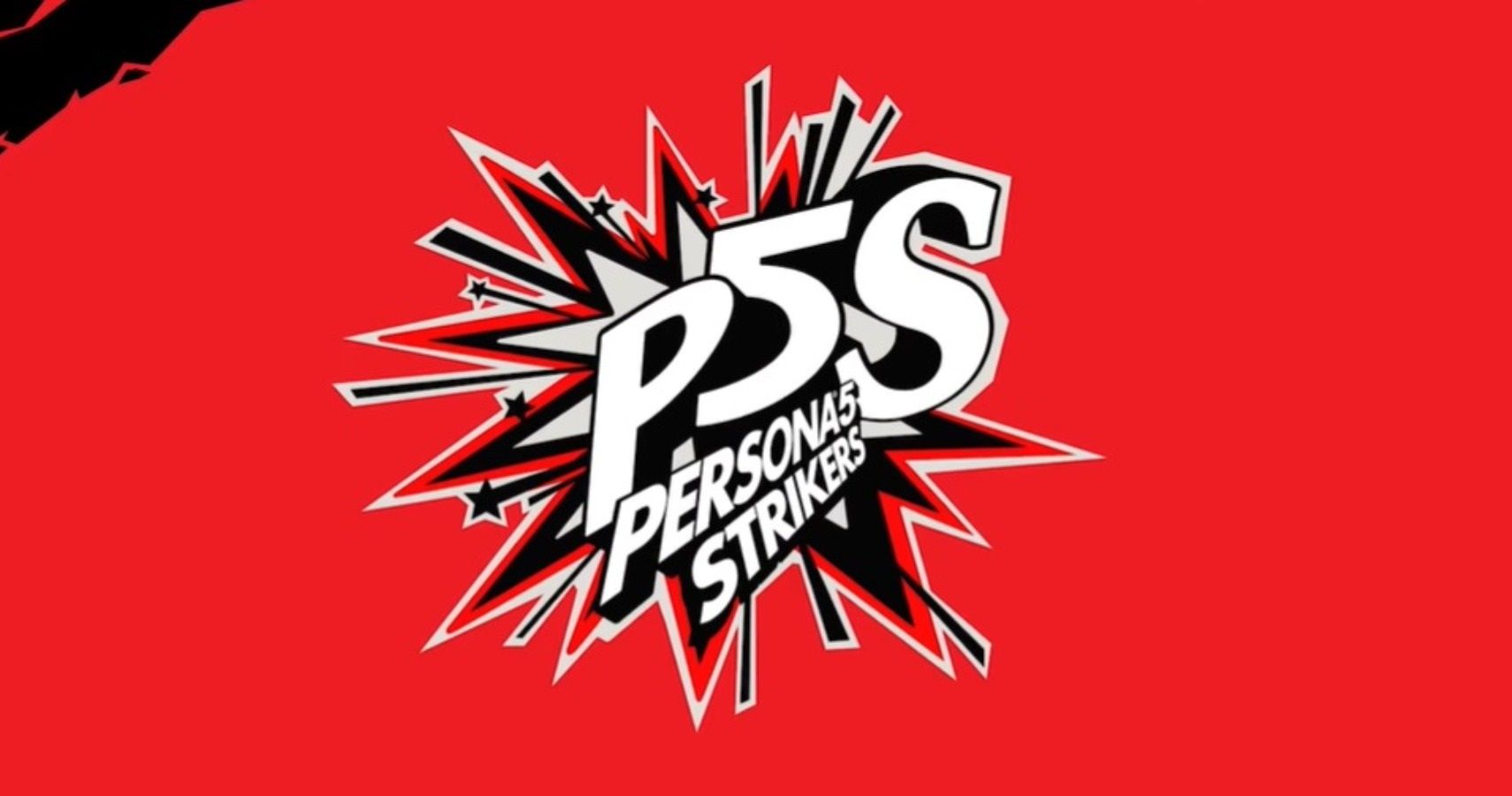 RELATED NEWS
Apple Planning To Launch VR Headset In 2022
Ryzen 5000 doubles AMD's gaming laptop share, but Nvidia still rules
Terraria: How To Get Truffle NPC To Move In
Xbox Live Gold price rise announced by Microsoft
Recent Posts
This website uses cookies to improve your user experience and to provide you with advertisements that are relevant to your interests. By continuing to browse the site you are agreeing to our use of cookies.Ok