The hybrid turn-based tactical and real-time strategy game Phantom Brigade is no available in early access on the Epic Game Store.

From Brace Yourself Games (Crypt of the Necrodancer, Cadence of Hyrule) Phantom Brigade is a unique spin on the tactics genre. The titular Phantom Brigade is the last surviving squadron of mech pilots on a campaign to reclaim their homeland. Players control a group of mechs using turn-based strategy to plan out actions before watching turns play out in real-time.

The hybridization of turn-based tactics and real-time combat makes for an incredible cinematic experience. The fully-destructible environments help make turn-based battles even more thrilling by allowing players to charge, blast, and push enemies through walls and buildings to watch them crumble around them.

Obligatory to any mech game, Phantom Brigade features highly customizable mechs that can be outfitted with a variety of weapons and equipment so that each mech can be tailored to your exact preferences. By winning battles and collecting resources, players will be able to upgrade and customize their mechs even further.

Phantom Brigade is available now as an early access title on the Epic Game Store for $29.99. The developers intend to have the game ready for a full release on Epic and Steam sometime in 2021. 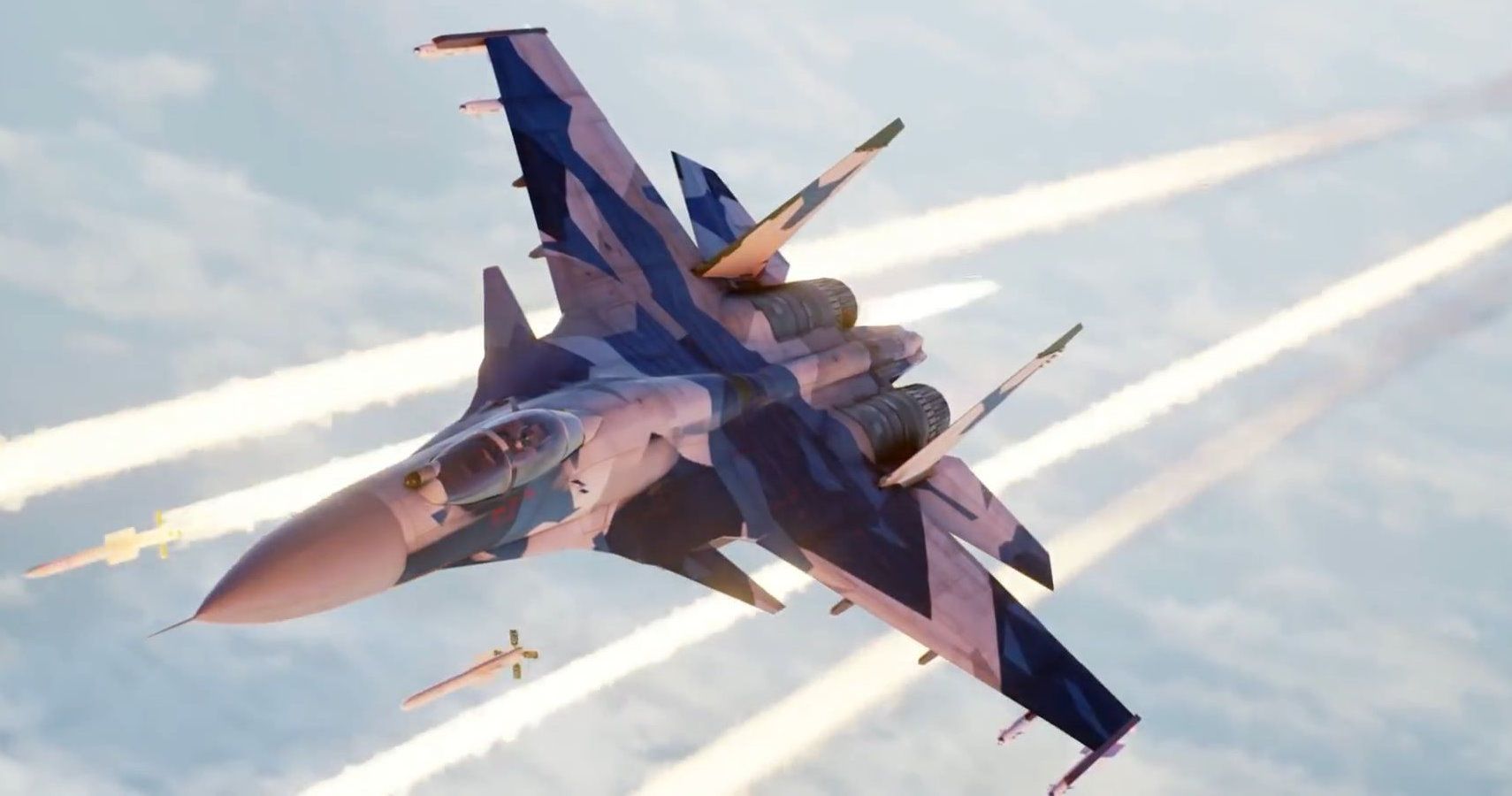