Now that Animal Crossing: New Horizons has been on the market for over a year, some of its seasonal events are finally showing up for a second time. Today, Nintendo announced May Day, International Museum Day, and wedding season are all making a return to your island – and it all begins later this week.

May Day is the first of the three events coming back to New Horizons, starting on April 29 and running until May 7. May Day gives you the chance to tour a “rather interesting island” that features an iconic character from the series. The island itself is a bit of a puzzle, with various roadblocks in the way that you’ll need to overcome, but it’s more than worth the effort.

Spring comes to an end with Wedding Season, which takes place from June 1 to June 30. This is the same month that Reese and Cyrus were married, so they’ve made it a tradition to take wedding photos on Harvey’s Island throughout the entirety of June. 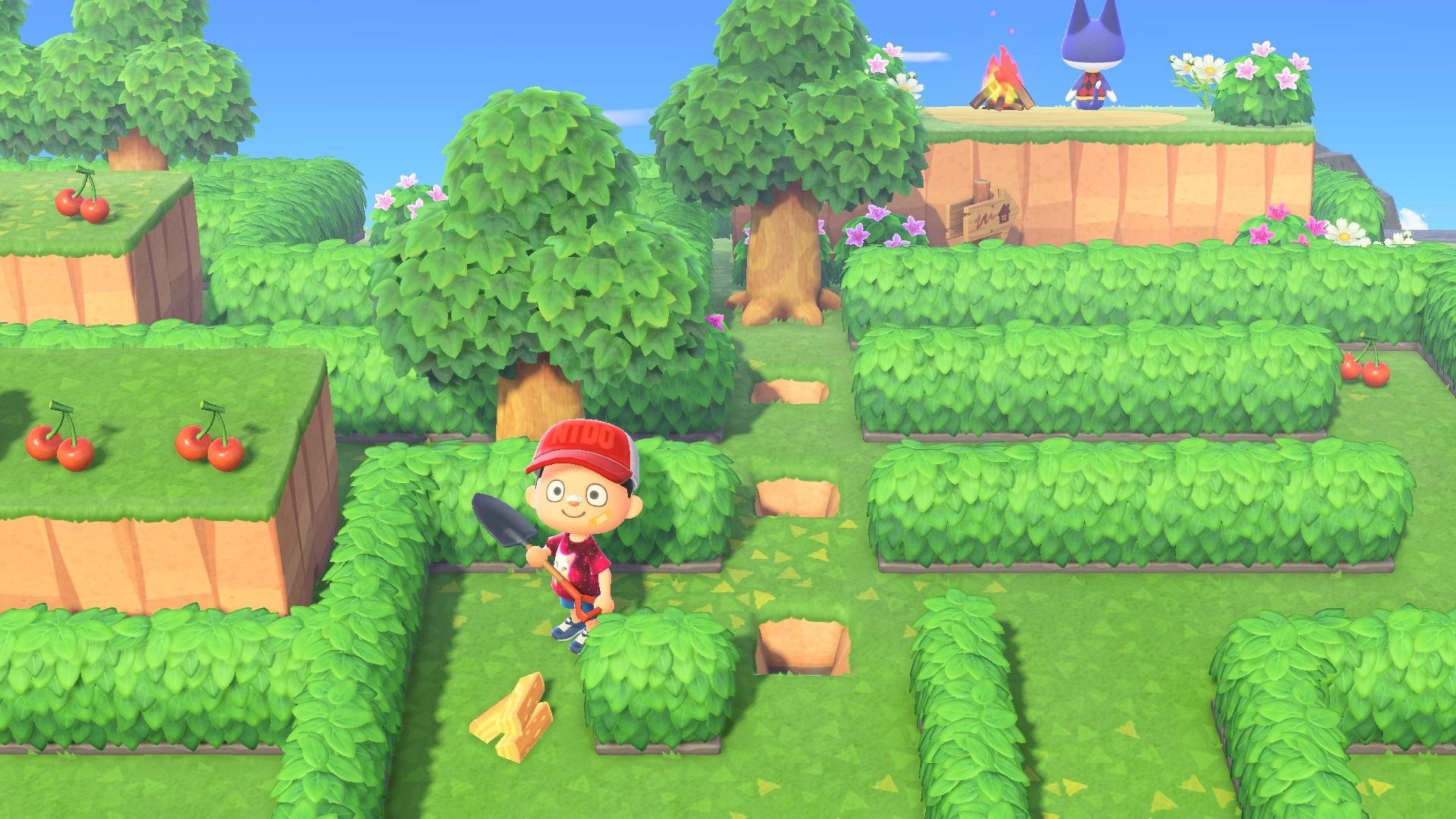 Of course, a new season also comes with the usual assortment of new Nook Shopping items – make sure to swing by throughout May and June to see what’s up for grabs. Some items will even feature designs based on Mother’s Day and Cheese Rolling – because nothing says spring like Cheese Rolling.

All of these changes require the latest version of Animal Crossing: New Horizons. If the game doesn’t update automatically – or if you don’t see any of the new content on its scheduled dates – make sure to check you’re running the latest version.

Animal Crossing: New Horizons’ spring events begin later this week and will run through the next few months.

NEXT: PlayStation To Host A Ratchet JAnd Clank-Heavy State Of Play This Week 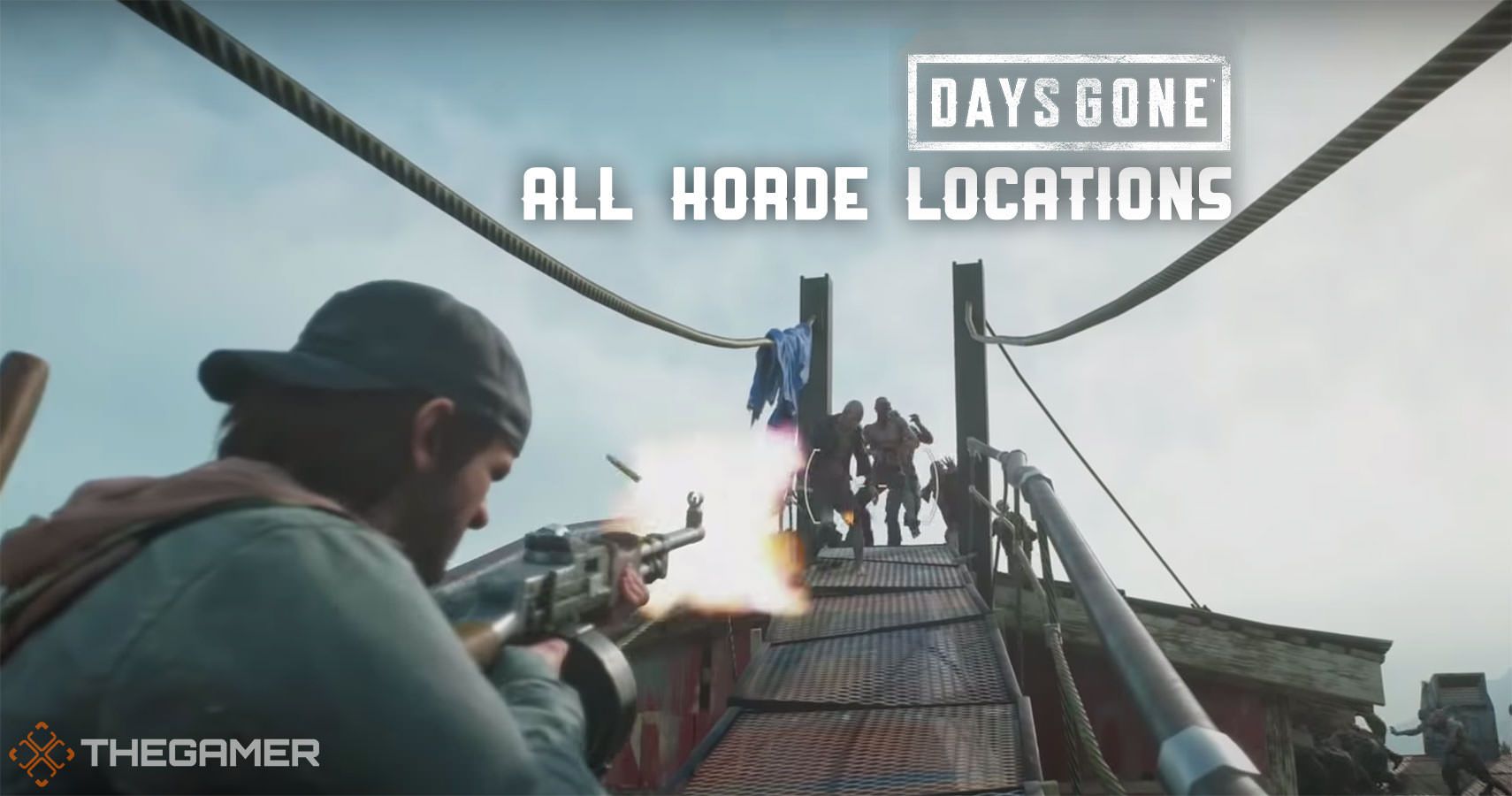