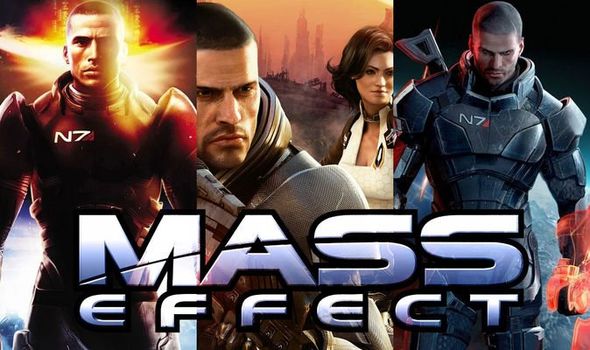 Rumours of a Mass Effect trilogy compilation stepped up a gear earlier this year when in May EA said they would be releasing “an additional EA HD title” before the end of March 2021.

At the time VentureBeat reported that this mysterious, unannounced title would be the Mass Effect trilogy remaster.

And then just recently in October the South Korea’s Game Rating and Administration Committee issued a rating for something called the Mass Effect Legendary Edition.

In the aftermath of this more fuel has been added to this fire, with Commander Shephard voice actors Jennifer Hale and Mark Meer revealing a big reunion of voice actors from the original Mass Effect trilogy is taking place on N7 Day this year.

Kat Bailey, the editor in chief of USgamer, has said the upcoming announcement is scheduled for 8am pacific time (4pm GMT) and it will drop on the BioWare Blog.

Bailey tweeted: “Can confirm that Mass Effect fans should be expecting news at 8am PT on the BioWare Blog tomorrow. Guessing it’s the remaster we’ve been expecting.”

While VentureBeat’s Jeff Grubb, who earlier this year reported that the Mass Effect Remastered Trilogy was inbound, posted a curious tweet.

As rumours swirled around a big reveal for N7 Day they VB reporter tweeted a blurred image of a piece of cover art, with the Mass Effect logo looking like it appears in the centre of it.

Plenty of fans have taken this tweet as a sign that a Mass Effect Remastered Trilogy could be getting announced very shortly.

One tweeted: “Please, please be ME remaster. I can’t handle anymore pain this year.” 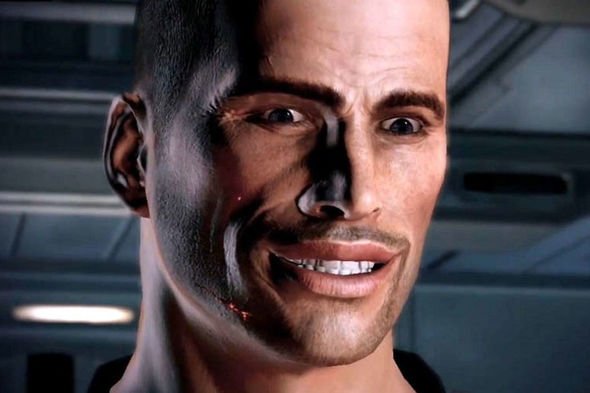 Another posted: “That is definitely a crew photo in front of the N7 helmet (???). Left side is Milky Way, while the right side is the sun (as seen from the Illusive Man’s room).

“This is likely a trilogy remaster, although it could strangely be just 1&2, with a 3rd being a reboot.”

One added: “It is 100% the remaster of the trilogy. BioWare has said months ago that a new ME game is coming but it is many years away, they are still only in the concept art stage. The remaster has been leaked for months by many retailers and insiders. It’s called Legendary Edition.”

And another wrote: “Never played a Mass Effect before guess it’s time”.

Other fans have speculated that we could see a sequel to Mass Effect Andromeda get announced today instead.

The first Mass Effect game launched in 2007 as an Xbox 360 exclusive, with the opening instalment of the epic space RPG arriving on PCs a year later and then on PS3 in 2012.

Mass Effect 2 – arguably the high point of the series and one of the best games of the last generation – launched in 2010 on Xbox 360 and PCs, with PS3 fans getting it a year later.

The closing chapter of the Mass Effect series – Mass Effect 3 – launched in 2012, first on Xbox 360, PS3 and PCs and then later that year on Wii U.

All Mass Effect games have been well received critically, with Mass Effect 2 boasting a mightily impressive 96 rating on Metacritic.

Mass Effect 3, when it was released over eight years ago, did spark huge controversy among a section of the fanbase. 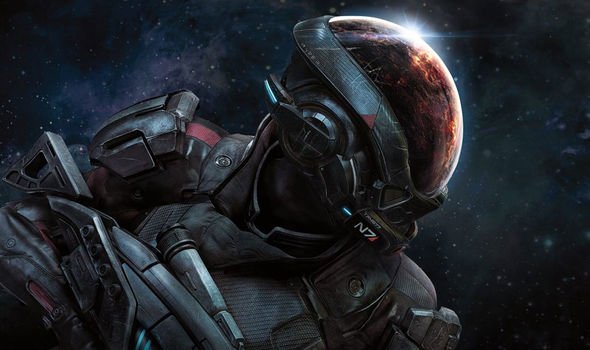 After being told previously that decisions made throughout the Mass Effect series would have an impact on the closing chapter, fans were left wanting.

The biggest sticking point was the ending of Mass Effect 3, which many who took to social media and online message boards in the aftermath of the game’s release feeling the final moments of ME3 essentially made all previous choices meaningless.

Not all players felt this way, but the massive outcry in the aftermath of Mass Effect 3’s release led to a patch being released which further fleshed out the ending of the game.

It remains to be seen whether this ending could get further tweaked in the Mass Effect Remastered Trilogy, if the rumours of this inbound compilation are true.