You are here:
Home / Mass Effect Mod Makes It Possible To Save Thane

Mass Effect Mod Makes It Possible To Save Thane

We all love a bad boy. And a deep, emotional boy. Thane is the best of both worlds, so it utterly broke our hearts when he was killed off in Mass Effect 3. Sure, we knew it was coming, since he tells us he has a terminal illness as soon as we meet him, but it was tragic nonetheless. Especially since it wasn't even his illness that took him in the end.

Thankfully, a modder has come to the rescue and made it possible to save Thane. Thane Can Live from modder phoenixsoul13 gives Shepard the chance to save our favourite frog dad, and even changes in-game dialogue to reflect this. This also means that you can continue your relationship if you romanced him in Mass Effect 2, giving Thane fans the content they deserved.

While the whole point of the mod is saving Thane, Shepard will have to put some work in to make this happen. Thane will only live if his loyalty mission was completed in Mass Effect 2, so if that was ignored or even failed, his death will play out as normal. 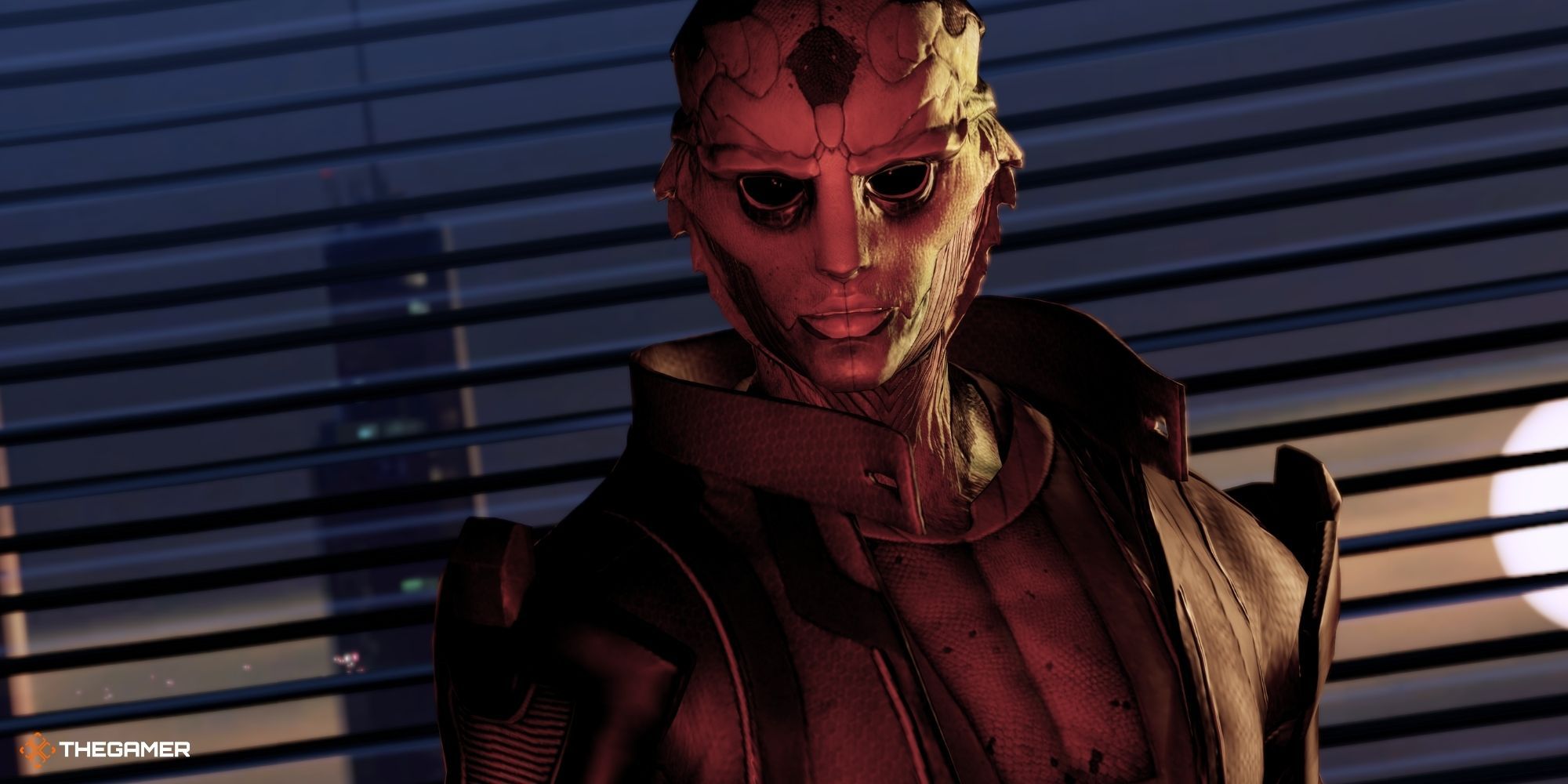 However, if he survives his fight with Kai Leng, then you'll get emails about his ongoing condition. Dialogue is changed to explain why he's still out of action, indicating that he's seriously wounded and undergoing experimental treatment, rather than actually dead. These emails will be different if you romanced Thane, bringing his romance content more in line with that of other characters in Mass Effect 3.

But if you're still on the fence over who you should pair Shepard with, then maybe another mod we covered recently will help you out. The Poly-Romance Mod lets you get with everyone in Mass Effect 3, forming the galaxy's strongest polycule. This is perfect for those of us who can never decide which eligible bachelors/bachelorettes to be with, giving us more time to focus on the whole Reaper invasion thing rather than Shep's messy love life.