Tali is one of the best Mass Effect teammates you can bring along on any mission, so it’s no wonder why she’s rated the most popular companion in Legendary Edition. But there’s always been one significant downside to bringing Tali along, and that’s her visor. For whatever reasons, a Quarian’s visor is like a one-way mirror, so you never get to see their faces.

But now you can make Tali’s visor a two-way street. The Tali Zorah Overhaul mod from creators MentalHygiene and Knighthawk not only makes Tali’s visor fully transparent but also gives her a face that finally lets her express herself. 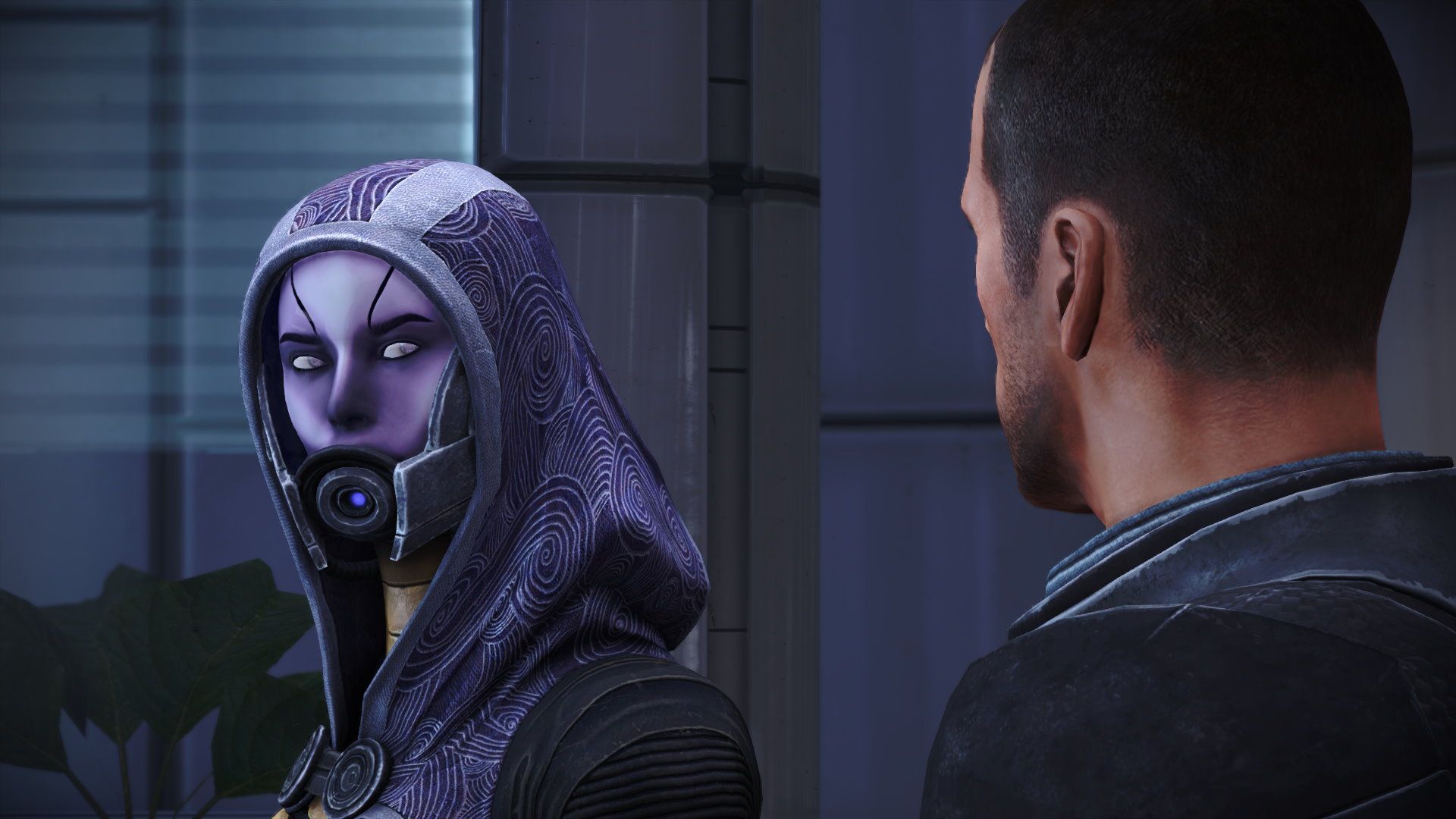 As you’d expect, the mod creators gave Tali the same face that’s revealed in Mass Effect 3 when she hands Shepherd her photo, although the impact of this revelation is a bit lost with this mod installed. Still, seeing Tali blink and smile more than makes up for it.

The Tali Zorah Overhaul is available for all three Mass Effect games in Legendary Edition and is not compatible with mods that affect Tali specifically (such as the Tali Consistency Mod). This mod also gives Tali the same costumes in Mass Effect 1 that she has in Mass Effect 2, so there’s less of a jarring change going between the two games.

If you’re looking for more mods to add diversity to your Legendary Edition playthrough, the Mass Effect Diversification Project is looking to make the galaxy a less human-centric place. The mod replaces some of the human NPCs with aliens, and even adds in certain categories that weren’t present in the original game, such as female Turians. You can pick up this mod and the Tali Zorah Overhaul mod over on Nexus Mods.