The "BioWare romance" is an expected part of every game the studio develops now, and while it's a feature that's been around for some time, Mass Effect truly put it on the map. With a ship full of eligible bachelors/bachelorettes for Shep to fall for, it's no surprise that it's been such the topic of debate in the fanbase for so long – especially when it comes to picking favourites.

Now, the community is once again trying to settle the age-old debate: who is the best romance option in the Mass Effect series? From Garrus to Miranda to Tali, who is the ultimate heartthrob for Commander Shepard? Well, if this Reddit thread is anything to go by, we're no closer to solving this question than we were back in the Mass Effect trilogy's heyday.

If there's one thing the fans can agree on though, it's that anything is better than ending up with a human crewmate. In a popular thread on the issue, many cast their votes for the likes of Liara, Tali, and Garrus.

Many agree with this, such as DjLyricLuvsMusic: "Garrus. That companionship and trusting friendship is just…the best thing ever. Friends to lovers is just so romantic to me. And since turians and humans are still butthurt after the war, it kinda makes it better."

Not everyone agrees with this, however. Few would argue that Shepard and Garrus belong together, it's just that some feel that their relationship is more one of friendship, and doesn't need the romantic element. That would also leave Shepard free to hook with up other crewmates, such as the ultra-popular Tali.

fully agrees: "Tali is the one for me. I love her dearly. She's such a great character."

While it's expected to see a bunch of fans choose Garrus and Tali, there are a few players bigging up some of the Normandy's underdogs. Believe it or not, there are a surprising amount of Kaidan fans in the thread (myself included – keep fighting the good fight comrades.) 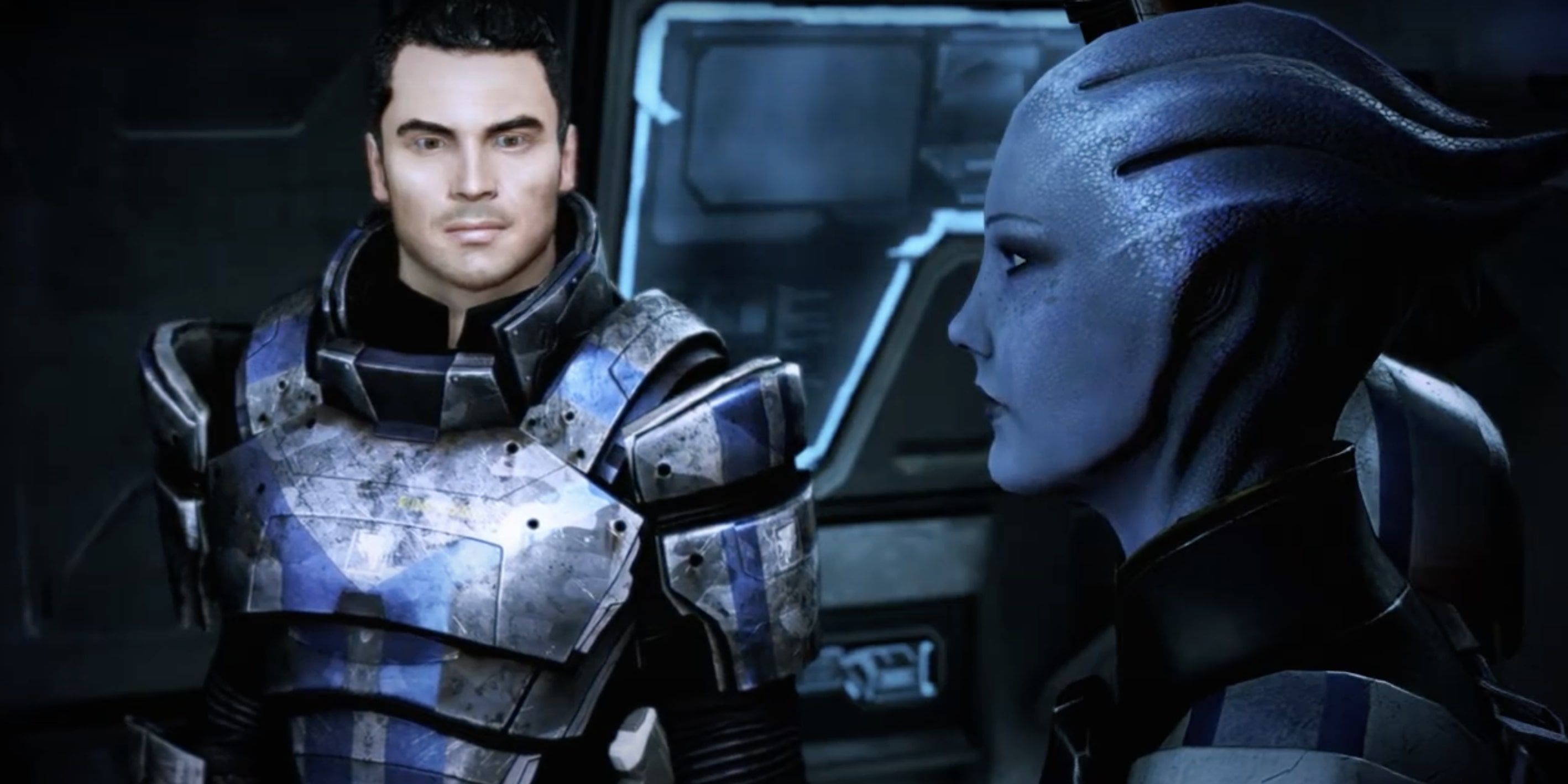 "Kaidan. Hands down," says annycartt. "After everything, Kaidan still considers himself to be the luckiest man alive to have Shepard. I will always be a sucker for their romance."

This comment brought a surprising amount of Kaidan romancers out of the shadows, such as phileris42. "All of this. He's a kind heart, a bit of an idealist, a guy who wants to do some good, but won't go too far to do it," they say. "Exactly the kind of person who I'd want watching my back and telling me off when I need to hear it."

Other than that, it seems that Liara and Jack are among the most popular, with unexpectedly few putting Miranda forward as a candidate. She definitely still has her fans, it just seems that they aren't as passionate as the other camps. There's still plenty of time to pipe up with your own pick, however, so get in there and fight for your ship.