Despite supposedly also trying to stop the Reaper threat, Cerberus is a constant thorn in Shepard's side throughout Mass Effect 3. Yet, the protagonist isn't the only one having issues with The Illusive Man's crew.

The Citadel, primarily C-Sec, has problems with the group, too. And in the Cerberus Automated Turret Schematics quest, you can help the space cops out. As the name suggests, you do this by acquiring schematics for Cerberus's turrets, giving C-Sec some insight into their enemy's weaponry. Unfortunately, though, the schematics aren't just lying around. You must find or buy them, and the game doesn't make it clear how to do that. Here's everything you must know. 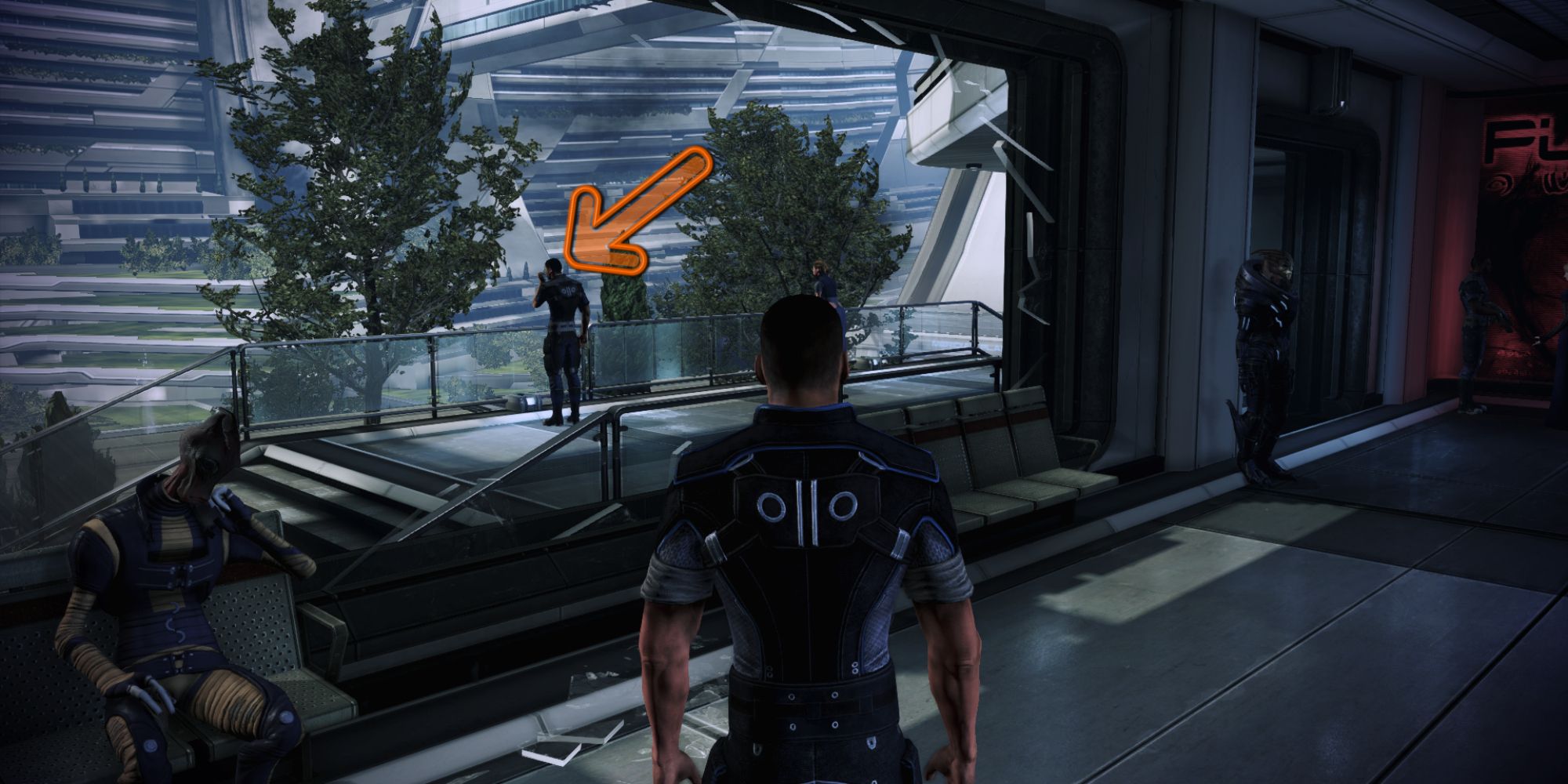 There are two ways to unlock this quest. You can either pick up the schematics or speak to the C-Sec Officer that wants them.

The officer is on the upper section of the Citadel's Presidium Commons area, above the courtyard. He only appears after Priority: Citadel 2 (the Cerberus Coup). You don't need to speak with him, all you need to do is overhear his conversation, and the quest will appear in your journal.

However, you can find the schematics before the Citadel 2 quest. 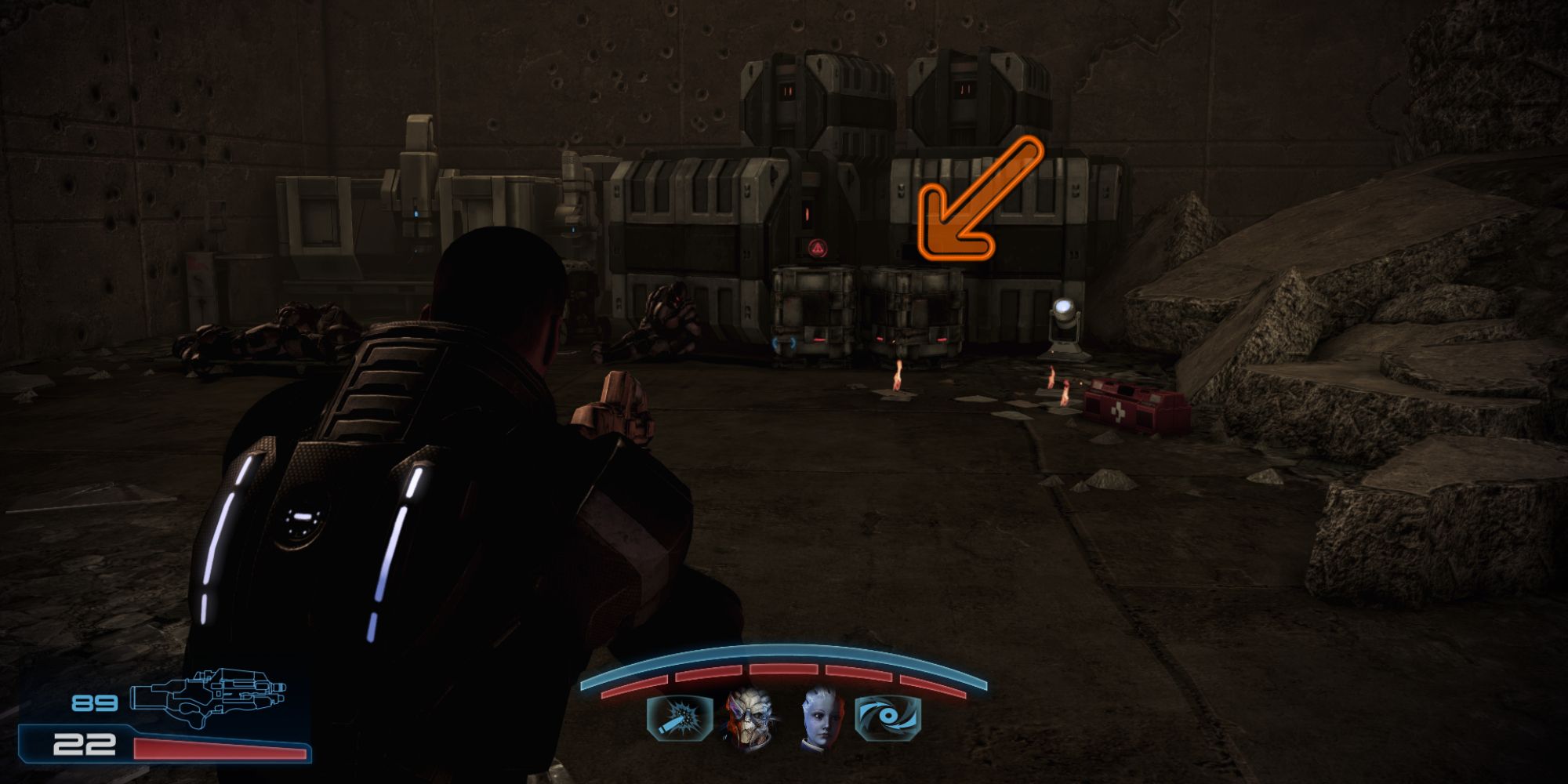 You can get the schematics in the Tuchanka: Bomb quest, which you automatically unlock after Tuchanka: Turian Platoon.

During the bomb quest, there are multiple moments where Cerberus's troops retreat. In one such instance, some of them run while an engineer places a turret before also fleeing. The schematics you require are on a laptop behind the turret. There are also some dead bodies, crates, and a generator in the area. 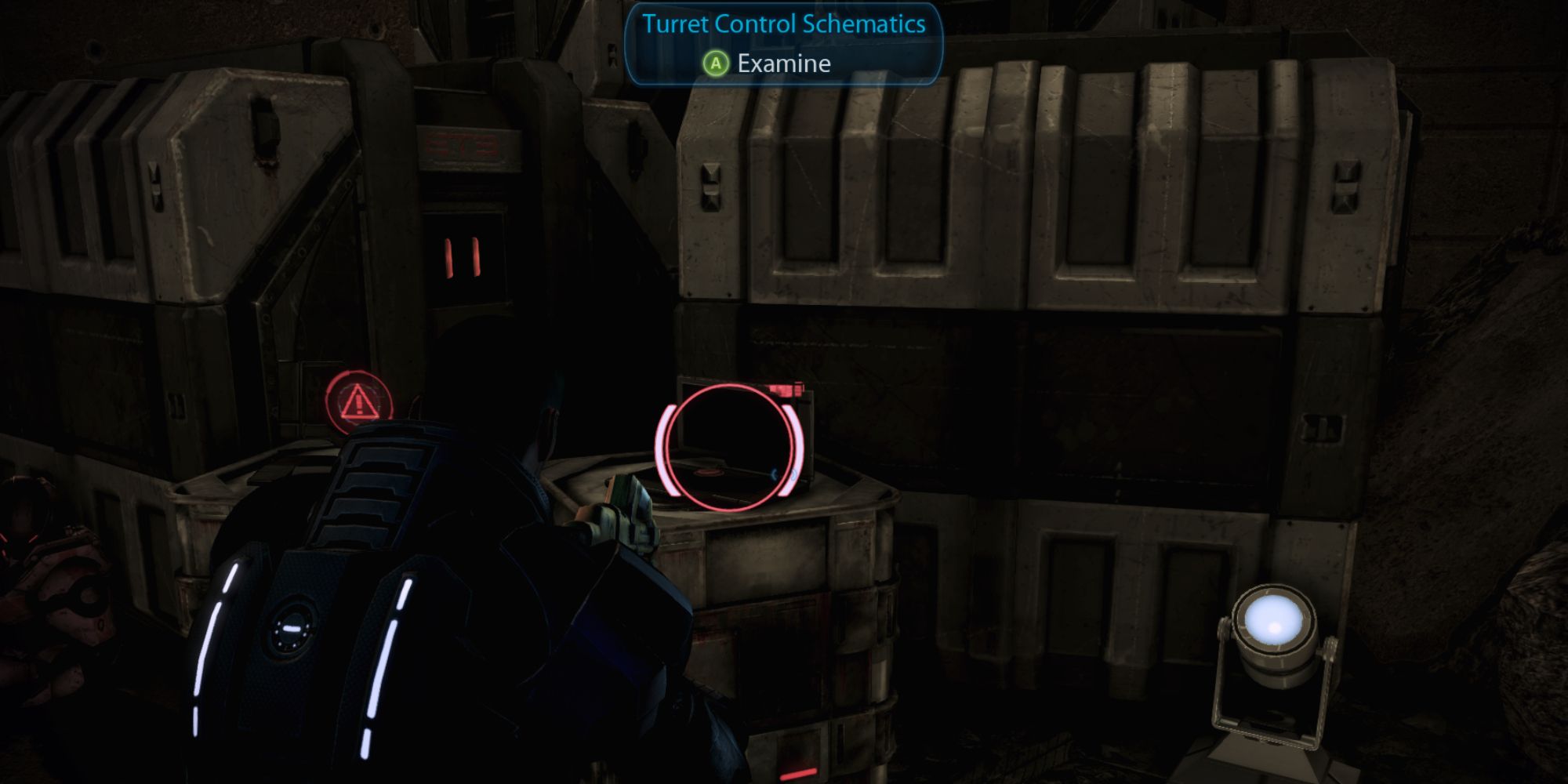 Interact with the laptop to get the schematics.

What If You Missed The Schematics During Tuchanka: Bomb

If you didn't pick up the schematics in the bomb mission, you have to buy them to complete this quest.

To do that, head to the Spectre Office within the Citadel Embassies, and interact with the Spectre Requisitions terminal.

From there, you can purchase the Cerberus Turret Control Schematics as long as you've already either completed or missed the Tuchanka: Bomb quest.

Give The Schematics To The C-Sec Officer 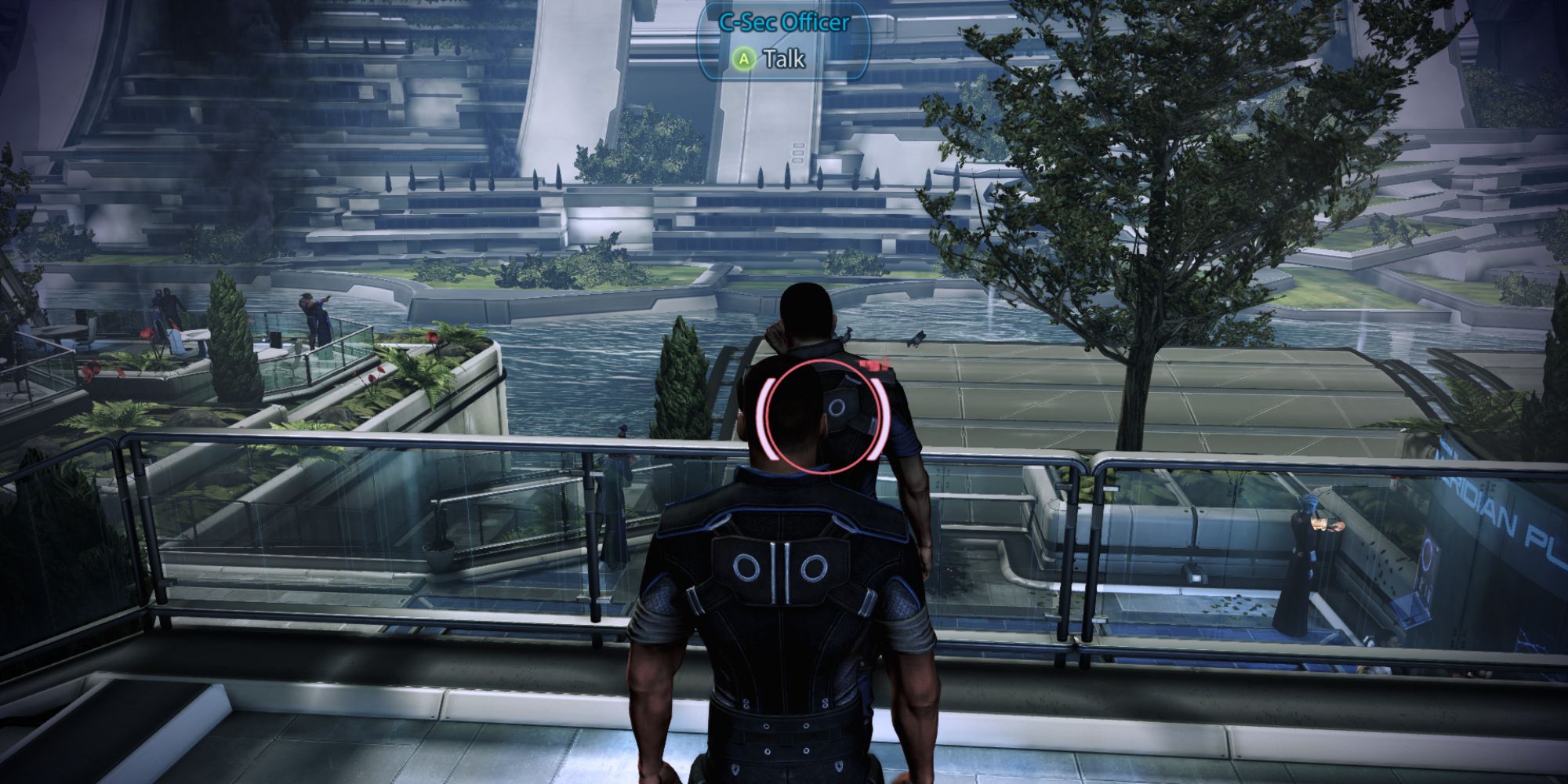 You can't hand over the schematics to the C-Sec Officer until after Priority: Citadel 2.

He is always standing in the same spot. So, as mentioned earlier, he will be in the Presidium Commons section, above the courtyard.

To give him the schematics, you just need to talk with him. In return, you get a boost in reputation, experience, and credits. Plus, the Citadel Defense Force War Asset also receives an update. When you've given him what he needs, the quest is complete.