The war with the Reapers in Mass Effect 3 is a galaxy-wide issue. Yet, the main quests only have time to show you how the conflict impacts the major players involved and often the planets where they reside.

This is where the side missions come in as they allow you to see different perspectives on the war. For instance, in Benning: Evidence, you meet an Ambassador who's desperately trying to find out what happened to his son. It's an emotional quest that can be tricky to complete if you don't know what you're doing. Thankfully, this guide explains it all.

How To Unlock The Mission 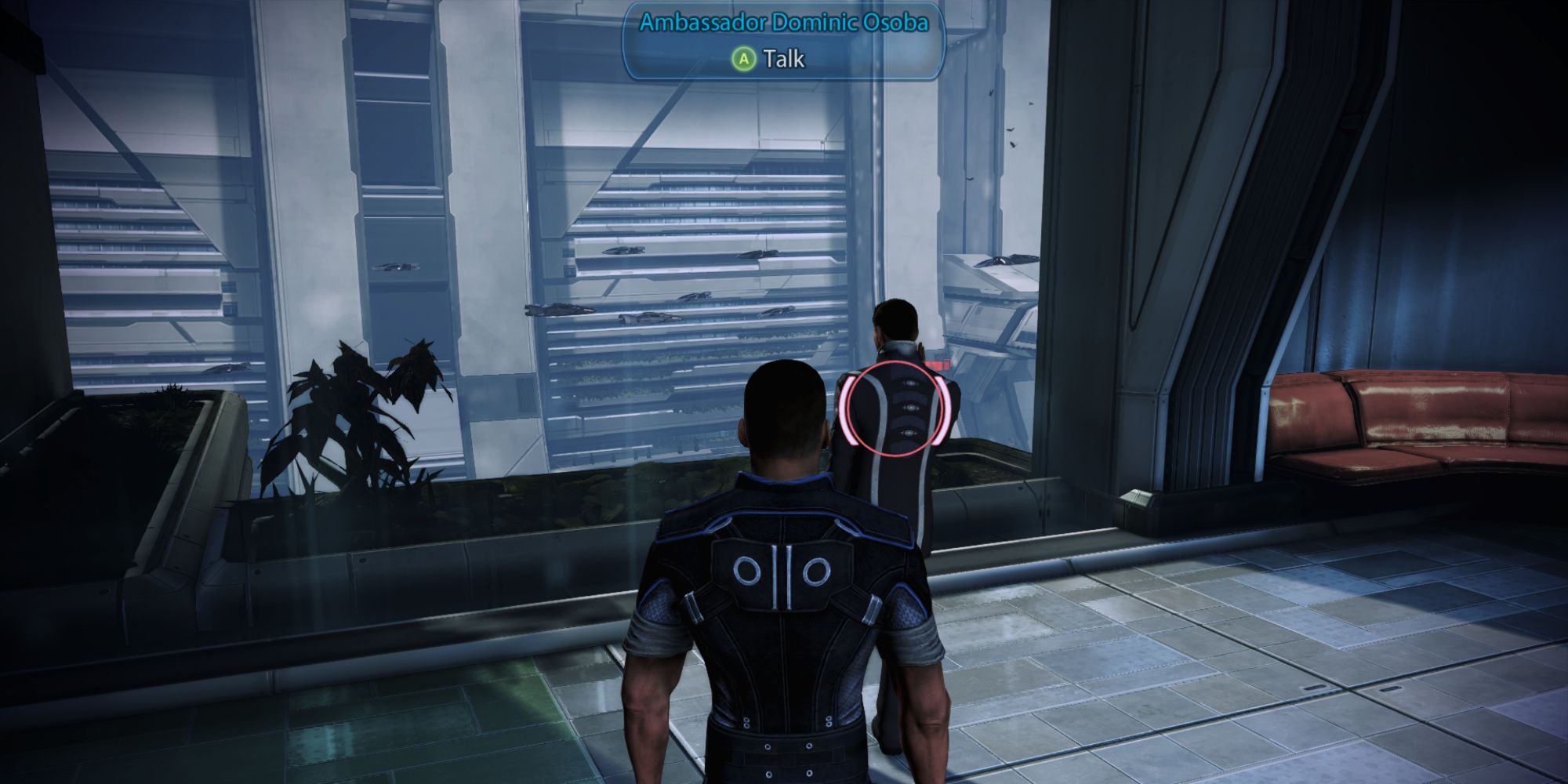 This quest only becomes available after Priority: Palaven. To trigger it, you must speak with Ambassador Osoba on the Citadel. When you exit the elevator on the Embassies' floor, turn left to find the Ambassador in the middle of a phone call.

Talk to him to find out that his son has failed to return from a mission on Benning. The rest of his squad did make it back, but they won't tell the Ambassador what happened.

It is possible to find the surviving members of the team drinking in Purgatory. However, you can't speak to them, nor does locating them help you complete this quest.

You need to find evidence yourself, and you must do it before launching the Priority: Tuchanka mission. 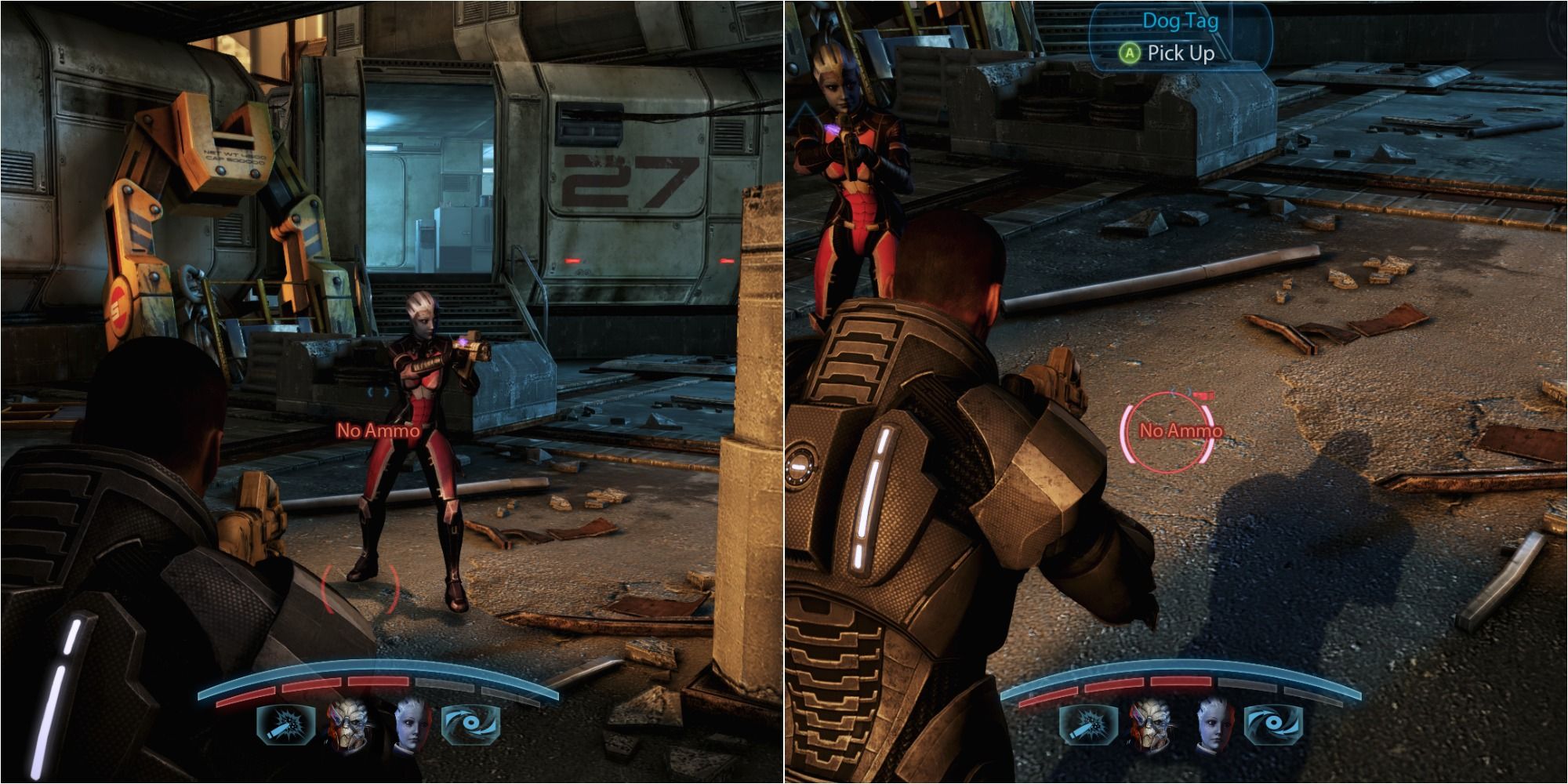 You can find out what happened to the Ambassador's son during the N7: Cerberus Abductions quest. Traynor tells you about the mission after you complete either Attican Traverse: Krogan Team or Tuchanka: Turian Platoon.

The first objective of the operation is to help the civilians on the right side of the area. Thankfully, this is also the place where the evidence you're looking for is located. So, head over there and wipe out all of the Cerberus troops. Then next to a pillar in-between the number 22 and 27 buildings are some dog tags that belong to the Ambassador's son. Pick them up to acquire your evidence.

If you miss the dog tags during the mission, you can buy them from the Spectre Requisitions terminal in the Spectre office. 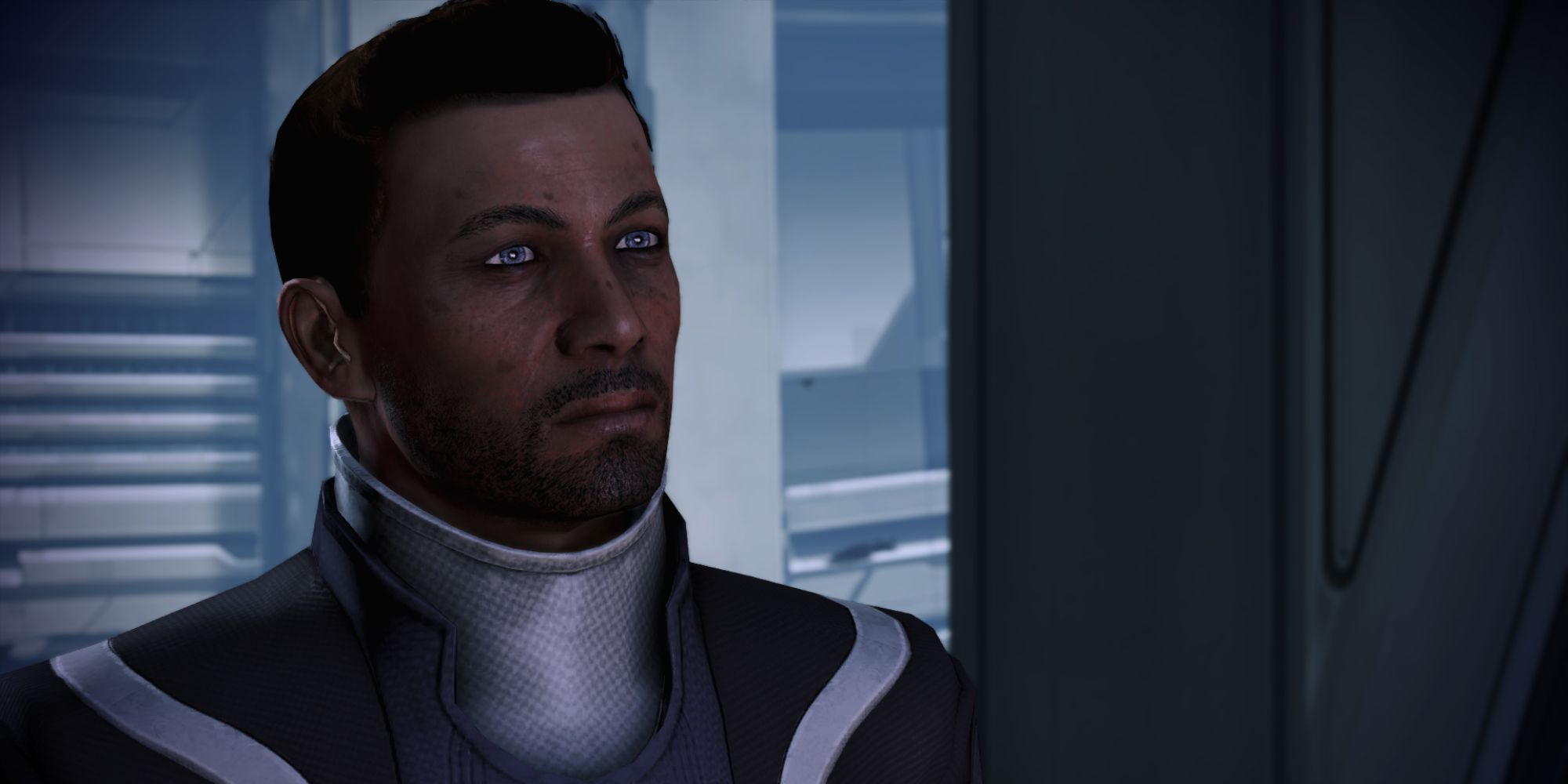 Now you can simply return to the Ambassador, who thankfully hasn't moved. Shepard tells the man that his son sacrificed himself to save his squad. The Ambassador realizes that his son's team felt guilty about his sacrifice, and that's why they've avoided talking about it.

However, the Ambassador believes they should feel honored instead. He then thanks you for giving him peace of mind. And you gain a boost in both reputation and experience as the quest comes to a close.