You are here:
Home / Mason Greenwood has been deleted from FIFA 22 after allegations

Mason Greenwood has been deleted from FIFA 22 after allegations 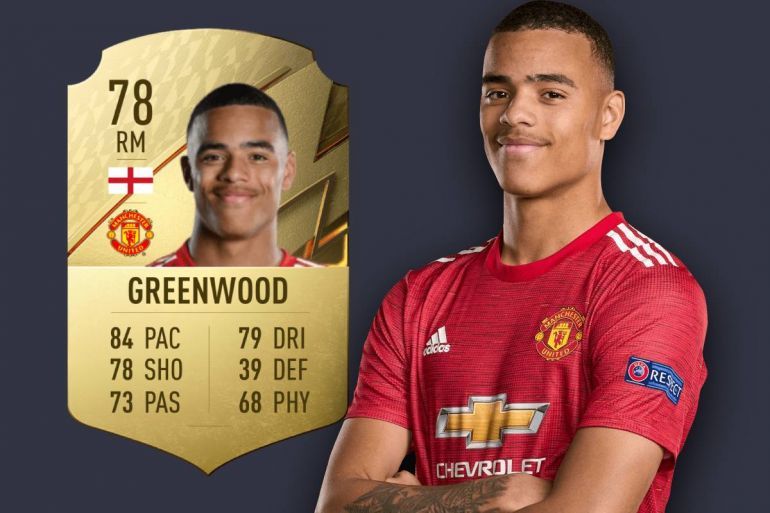 Manchester United star Mason Greenwood has been completely removed from the offline modes in FIFA 22, but not FUT.

EA has moved quickly to excise Mason Greenwood from FIFA 22, with the Manchester United striker no longer available to play as in any of the game’s offline modes.

Although he hasn’t been named, on Sunday police confirmed that they arrested a man in his 20s on suspicion of rape and assault. Shortly afterwards, Manchester United suspended Greenwood ‘until further notice’.

Greenwood was removed from FIFA 22 via an update released on Tuesday, February 1, which makes it impossible to play as him in any offline mode.

Greenwood’s FIFA Ultimate Team (FUT) card is still available and can be bought and traded via the game. It’s unclear whether this will remain the case, as the fact that the card has a separate monetary value may mean some form of compensation has to be organised.

Although EA responded quickly to the news, they’ve not yet issued any statement or confirmed the reasons for Greenwood’s removal.

Nike has also ‘suspended’ their relationship with Greenwood, with other sponsors likely to follow suite, depending on the outcome of the police investigation.

Teammates have been seen to unfollow Greenwood on Instagram and other social media, after he reportedly spent the night in a police cell.

If you are in immediate danger call 999. If you cannot talk, dial 55 and the operator will respond.

For free and confidential advice and support for women in London affected by abuse, you can call Solace on 0808 802 5565 or email [email protected]