You are here:
Home / Marvel’s Midnight Suns: How To Unlock Agatha’s Cauldron For Recipe Crafting

You need to have three strings to your bow to master Marvel’s Midnight Suns. The XCOM-style tactical turn-based combat is definitely the heart of the game. But if you want to gain an edge, and really delve deeply into the storyline, you also need to spend a lot of time exploring The Abbey and building character relationships.

One key to adapting the combat system to your needs is by using the game’s simple yet effective crafting system. By collecting reagents from around The Abbey’s grounds you can use Agatha’s Cauldron to make a host of useful items, from Essence to Gifts to single-use items. But first, you’re going to need to get that cauldron up and running. 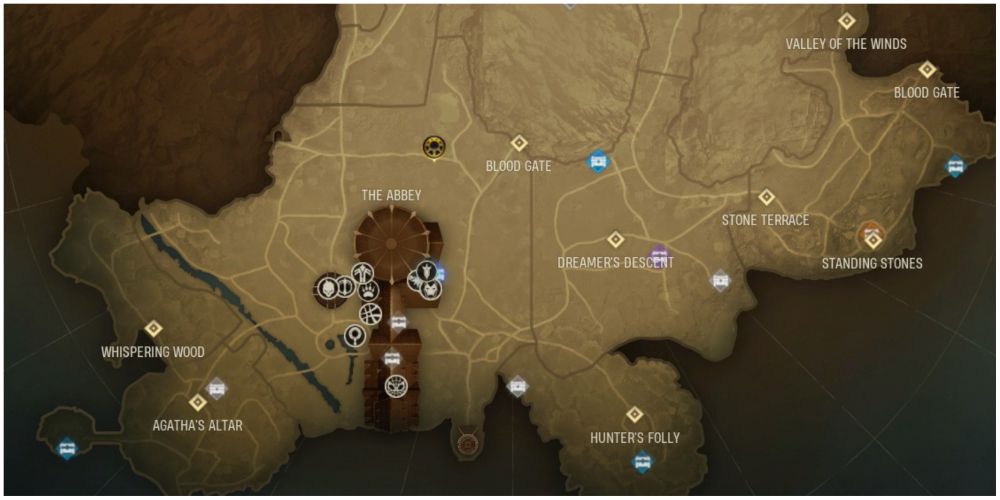 You’re going to have to do quite a bit around The Abbey before Agatha will talk to you about the cauldron. You’ll need to complete Agatha’s Altar Quest Mystery by finding the four elemental rods, and then completed the second Word of Power Challenge to receive Power Word Reveal.

An evening conversation (after your daily battle) after this with Agatha in the library will trigger the start of your quest to get the Cauldron back up and running. 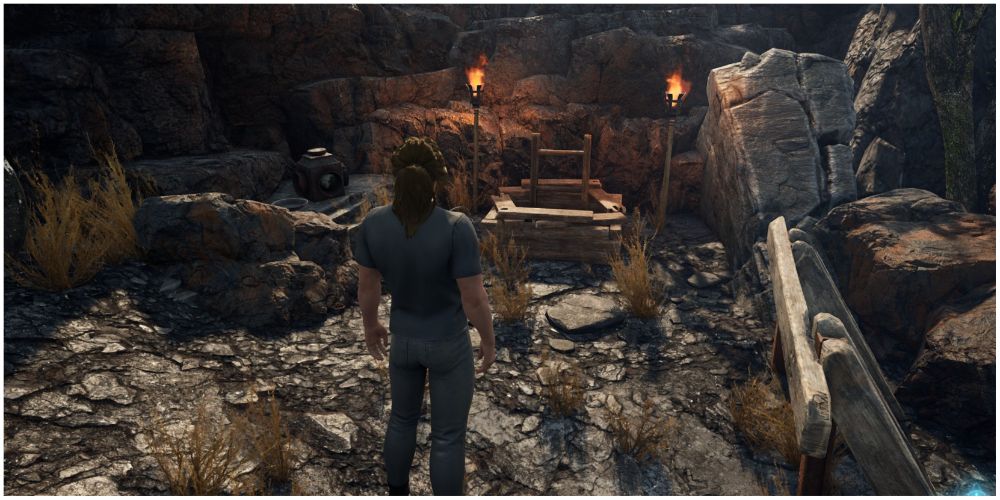 Agatha will tell you there is a powerful energy source available on The Abbey grounds and asks you to locate it. From the library, leave The Abbey via the exit straight across the War Room and stay left along the path, past Agatha’s Shrine. Take the next left, keeping The Abbey on your left, and go left again at the next fork.

You’ll get to a large crater in the rock, and if you look left here, you’ll see a ladder next to a fallen pillar. Climb down and use Word of Power Open to break through the wall. If you’re at the right part of the quest, this will trigger Hunter to realize the flame in this cave is what Agatha is looking for. Now, return to Agatha.

Collect The Ember And Reigniting The Cauldron 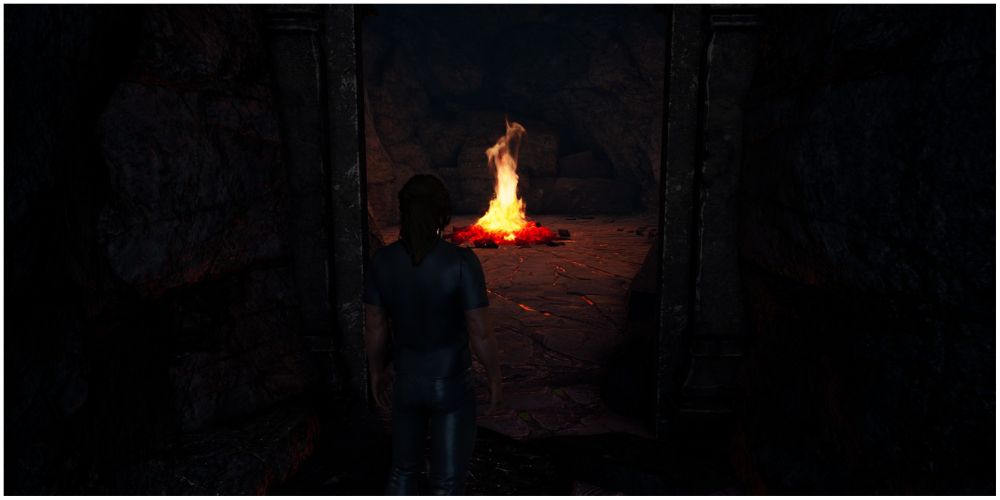 If you are not at the right part of the quest, the fire in the cave will not show up as an activatable object. So if you went there earlier, you haven’t missed anything.

Once you have the Ember, take it back to Agatha in the library. She’ll use it on the Cauldron, and from now on you are able to activate Agatha’s Cauldron at any time to create items you have found the recipes for. Even if you haven’t found any recipe books yet, luckily there is one sitting right next to the cauldron for you to collect.