You are here:
Home / Marvel Snap: 6 Best Cards With No Abilities

Marvel Snap is full of mighty cards with a wide range of abilities that boost other cards. In some cases, having no abilities works too. Sometimes these plain cards get thrown into your deck, like Korg's rocks, or sometimes they are chosen. Cards with no abilities may seem like a waste, but nothing in the Marvel card game is worthless and you can build a deck around these powerless cards.

In lower pools, you can use the high-powered cards without abilities like Abomination and Hulk to smash the final turn for your victory. When you get to higher pools, you will likely use cards like Patriot and Blue Marvel to boost their power to have an army of strong cards without any effects. Like any deck build, there are plenty of methods you can use to make your weakest and strongest cards tougher to overpower the opposite side of each location, regardless of if they have effects or not. 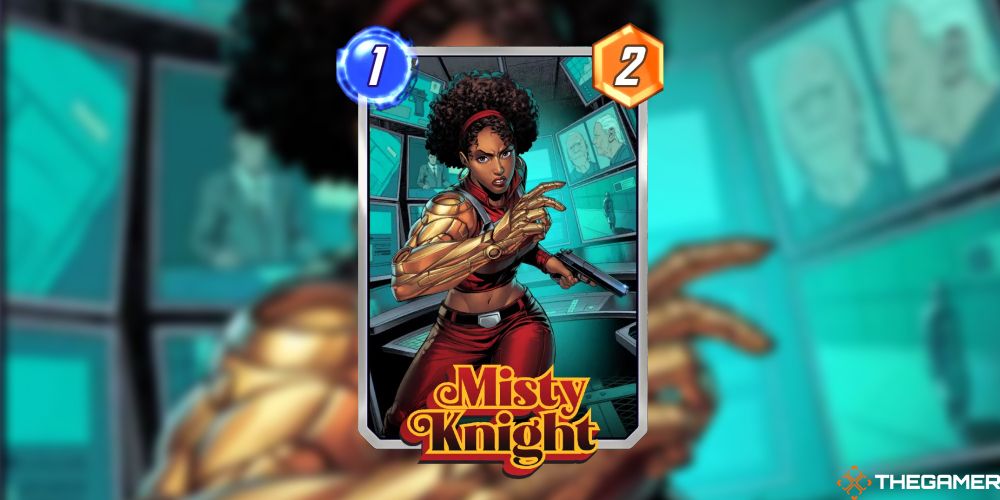 Starting out, if you need a one-cost hero to put on the board, Misty Knight is one of the better no-ability cards in Marvel Snap. Her two-power is nothing notable, but it is the average of cards that cost one energy. For a regular card, it does not make a bad play if you want that power right away.

Between Kazar boosting one-cost cards, and Patriot uplifting cards with no abilities, among others who can raise power for other cards, Misty can be a true warrior to help you win. The biggest drawback would be a Killmonger obliterating her and the other one-cost cards. 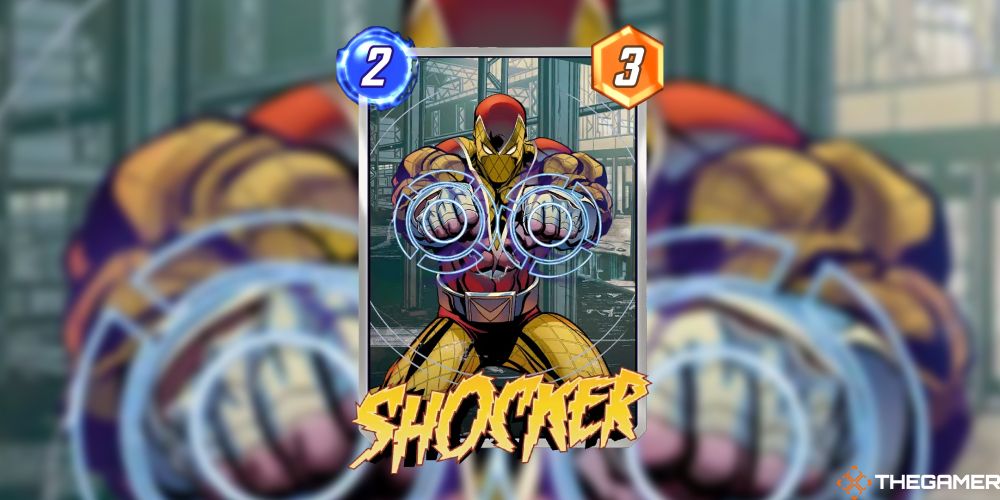 Shocker looks mean, but without abilities, he is not effective like most cards in the game. Like anything else without effects, you will need something to give him a boost. Patriot and Blue Marvel make for useful pick-ups to make Shocker as strong as he sounds.

When it comes to power and cost, Shocker is like Misty Knight for two-cost cards. His three-power is not too shabby for early rounds as he matches the same power as the likes of Sentinel, Swarm, and Wolverine. 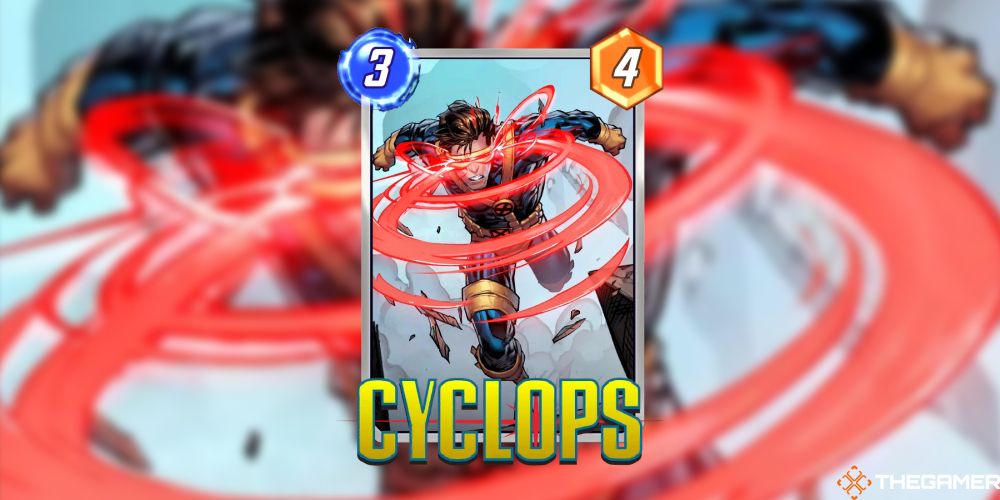 If you are an X-Men fan wanting a deck that makes for a nice home for no-effect cards, then Cyclops is your man. The three-cost and four-power fit well for the halfway turn of the match as things start to get dicier with more significant cards begin to be placed.

If you want to look at power, then the X-Men member is stronger than Moon Knight, Wave, and Doctor Strange. Ignoring abilities, he is in the same league as Agent Coulson and Kingpin. He may not be as popular as Wolverine and others, but with the right team, he can make a difference. 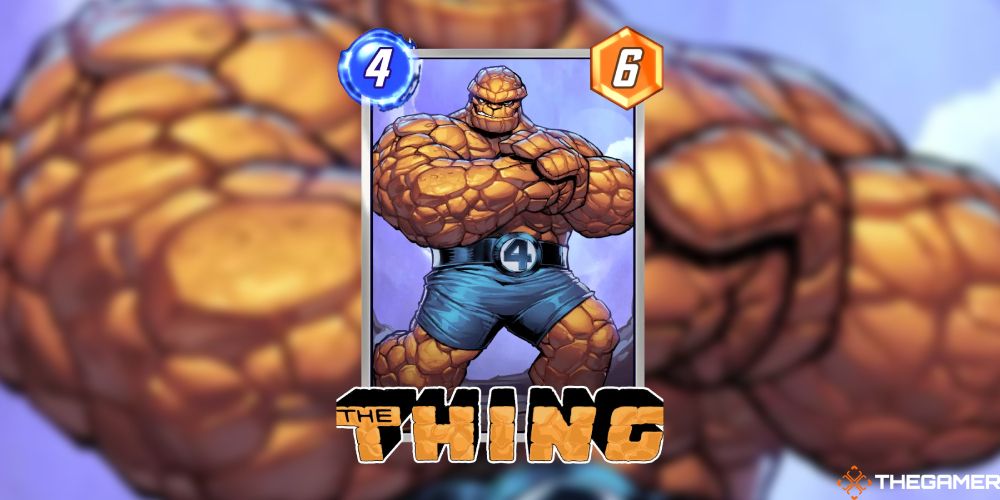 If you scroll through cards from an order in their power or cost from an ascending order, you will notice a difference between cards like Shocker and Cyclops when you get to The Thing. The Fantastic Four member packs a punch with his four-cost and six-power.

Although there are stronger cards that cost four energy in terms of ability and power, nothing touches The Thing for a mid-costing card that can be used for one thing, and that is to get your total power on a location to a higher number than your opponent. 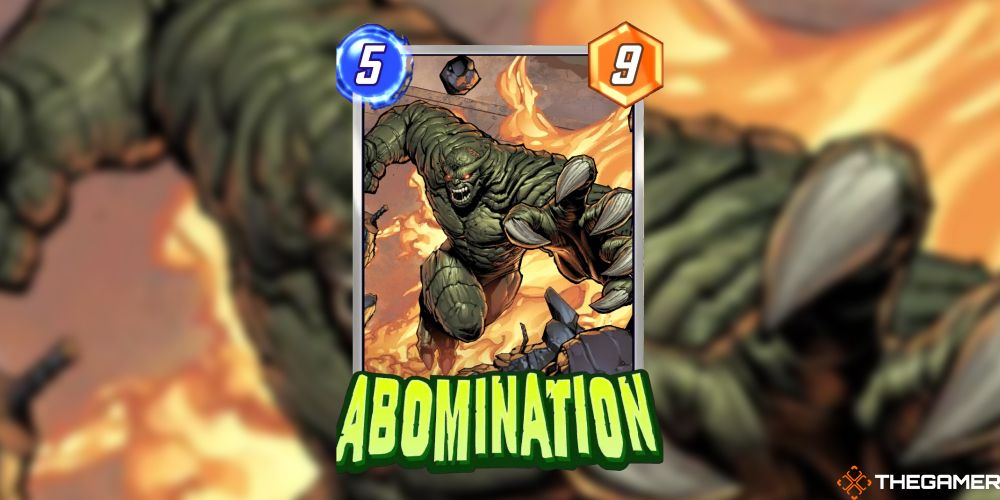 Abomination might be less seen when you reach higher pools with dangerous five-cost cards like Jane Foster The Mighty Thor, Aero, Red Skull, and Nick Fury, but that does not take away his value. With nine-power, he crashes onto a location to do some damage that can be intimidating to face (unless Shang-Chi comes by to obliterate him).

While the other cards without any effects seem to be mid-range, like Cyclops, Misty Knight, and Shocker, Abomination is another story. Five-costing cards have some of the greatest range in power, but many make it up for their game-changing effects. Abomination only has his brute strength, making only Doctor Octopus at ten and Red Skull at 15 power the only ones who can beat him if they were to duke it out in Warrior Falls, where the weakest cards are destroyed. 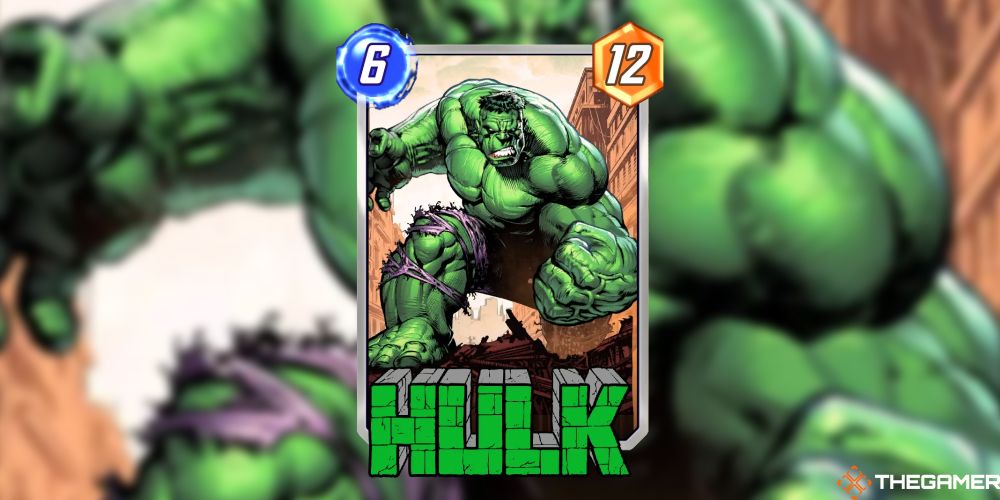 Hulk may get less play when you reach later pools, but occasionally you will see him smash enemies with his hefty 12 power. That power puts him at the top of the strongest cards, like Magneto and Death. Most six-cost cards don't hold that much power. While there are some exceptions like Agatha Harkness, Destroyer, Giganto, and The Infinaut, these also come with a penalty that Hulk doesn't have.

You can make puny cards like Shocker or Misty Knight strong enough to help you win locations for a victory when round six concludes. The alternative is to throw in Hulk for an attempt at securing the win, as the likelihood is in your favor that nobody played will outpower him. Add a Patriot and Blue Marvel combination on one location, then Hulk and the other no-ability cards will get a hefty buff at the last minute.