You are here:
Home / Marvel partner with Uncharted director for next big video game

Marvel partner with Uncharted director for next big video game 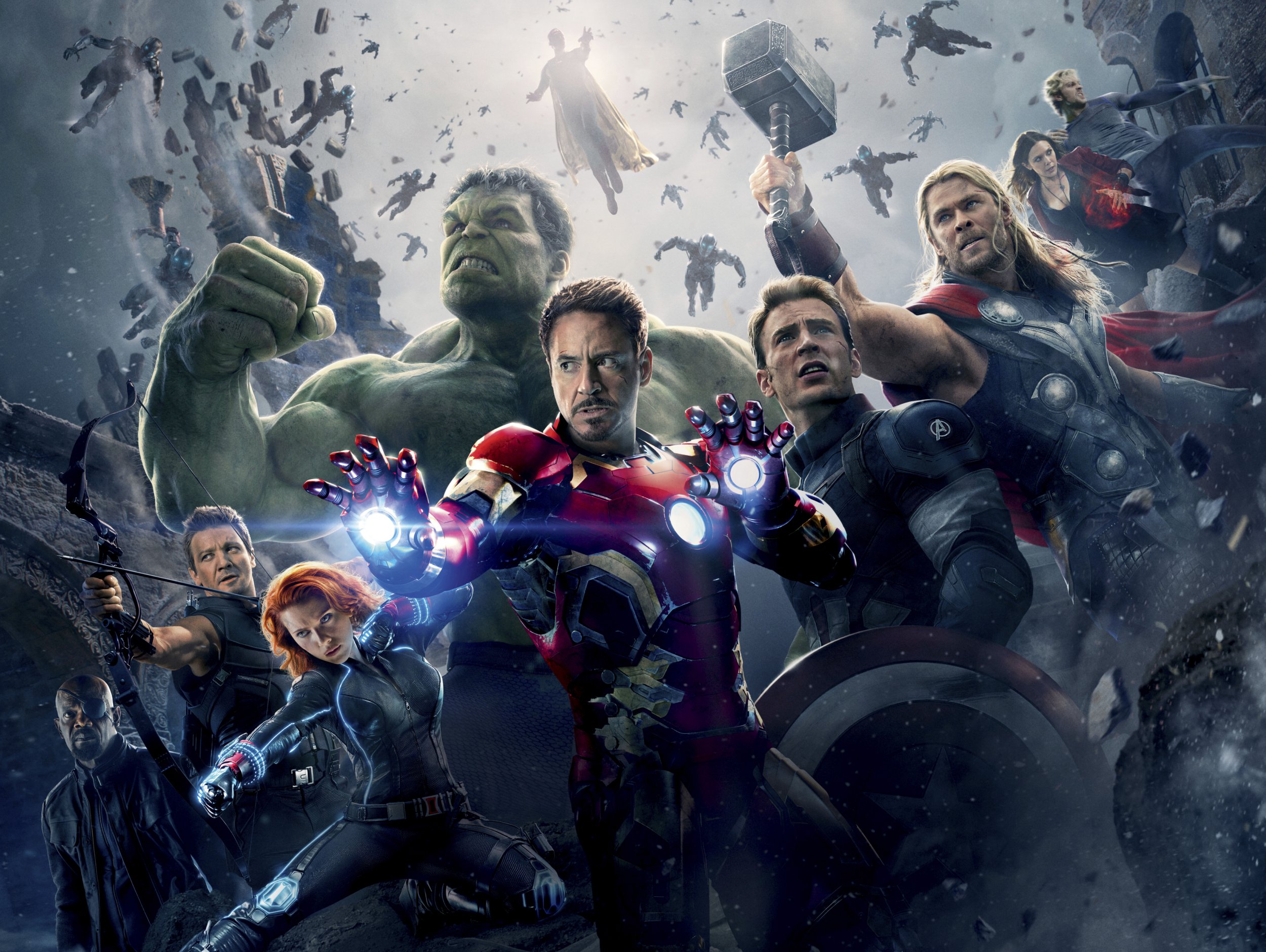 Between the recently released Guardians Of The Galaxy, next year’s Midnight Suns, and Insomniac’s Spider-Man 2 and Wolverine game, Marvel gamers won’t be going hungry any time soon. Especially as another new Marvel game has been announced and it’s coming from Amy Hennig, the creative director behind the first three Uncharted games.

Specifically, the game is in development at Skydance New Media, a division of Skydance that Hennig helped set up back in 2019. While Hennig is part of the writing team for Square Enix’s Forspoken, this Marvel game will be Skydance New Media’s first proper solo project.

Little is actually known about the game in question, such as which Marvel superhero will be the star. So far, all that’s been confirmed is that it’s a ‘narrative-driven, blockbuster action adventure game, featuring a completely original story and take on the Marvel Universe.’

‘I can’t imagine a better partner than Marvel for our first game,’ says Hennig. ‘The Marvel Universe epitomises all the action, mystery, and thrills of the pulp adventure genre that I adore and lends itself perfectly to an interactive experience.

‘It’s an honour to be able to tell an original story with all the humanity, complexity, and humour that makes Marvel characters so enduring and to enable our players to embody these heroes that they love.’

Marvel certainly has no shortage of superheroes to lend to Skydance. There’s also so far nothing to suggest that it will only focus on one character; it could be a whole team of heroes, such as the Fantastic Four or Thunderbolts (the Marvel equivalent to the Suicide Squad).

There are certainly some characters that can probably be ruled out. Spider-Man and Wolverine are already getting their own blockbuster games in the coming years for PlayStation 5, and the Avengers and Guardians Of The Galaxy have been lent to Square Enix.

With Guardians Of The Galaxy covering the sci-fi angle of the Marvel universe, and Midnight Suns the magical aspects, there hasn’t yet been a game dedicated to the street level scene – although that doesn’t seem a particularly obvious fit for Hennig and you could argue it’s already covered by Spider-Man.

Perhaps a better guess might be the more cosmic side of things with The Eternals or a game involving the multiverse, which is the focus of the next several movies.