You are here:
Home / Marvel Has Moved Release Dates For Blade, Deadpool 3, Fantastic Four, And More

It's been revealed that Marvel has delayed a bunch of its upcoming titles, including the likes of Blade, Fantastic Four, Avengers: Secret Wars and the recently announced Deadpool 3. The reason for the delays is currently unknown, but every film mentioned here as well as some currently unannounced titles have been pushed back by several of months.

Despite the release date being announced only a couple of week ago, Deadpool 3 has now been pushed back to November 8, 2024 while the upcoming Fantastic Four movie has been bumped to February 14, 2025 to accomodate (thanks Deadline). The next movie in the Avengers series – Avengers: Secret Wars – has been delayed to May 5, 2026, while a currently unannounced Marvel movie has been pushed back to November 7, 2025.

Marvel's upcoming Blade movie is a slightly special case though, as it has also been delayed but we probably know the reason why. It was reported earlier today that Blade's search for a new director has meant that pre-production of the movie has been temporarily put on hold. At the time, it was expected that Blade would be delayed, although a new release date wasn't revealed. Thanks to this report, we now know that Blade has been pushed back to September 6, 2024 from its original release date of November 3, 2023. 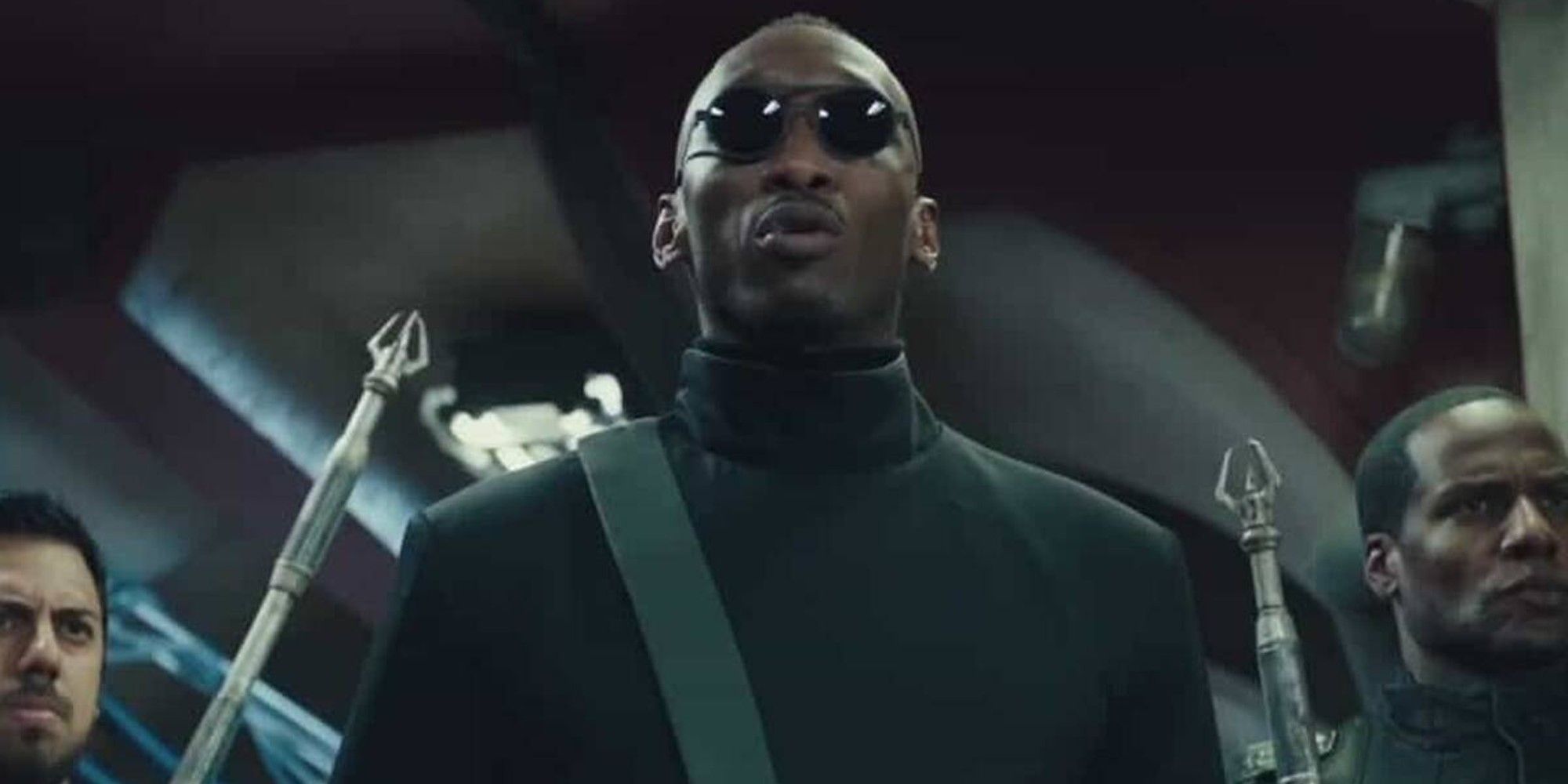 While it's slightly disappointing we'll have to wait longer to finally get a new Fantastic Four or see Hugh Jackman's return as Wolverine, the delays aren't particularly unexpected. Announcing the release dates for all of these different titles so far in advance always meant that delays were inevitable as many things can change during the production of a movie. Blade's search for a new director is a prime example of that.

It's not like there aren't plenty of other Marvel films to look forward to for the time being, including Black Panther: Wakanda Forever which releases next month on November 11. Phase 5 will officially kick off soon as well, with the release of Ant-Man and the Wasp: Quantumania just around the corner on February 17, 2023.