Publisher PQube advertises Maglam Lord as a game that scratches two itches — fans of visual novels will be thrilled to bits, and fans of action-based RPGs will be just as satisfied. In practice, some have voiced their belief that the former holds truer than the latter; the Summon Night series' lead writer, Kei Miyakozuki, brings this game's characters' personalities to life and the artists behind Fate Grand Order have done the same for their designs.

The combat system, on the other hand, seems to have garnered a somewhat more mixed reception. Few players outright dread battling, but anxiety arises when it presents itself in such a way that it's easy to fall victim to the belief that button-mashing is the key to victory. In reality, certain mechanics are deceptively complex. Knowing a few things the game doesn't really go out of its way to teach can make fighting more dynamic and a more pleasant experience altogether. 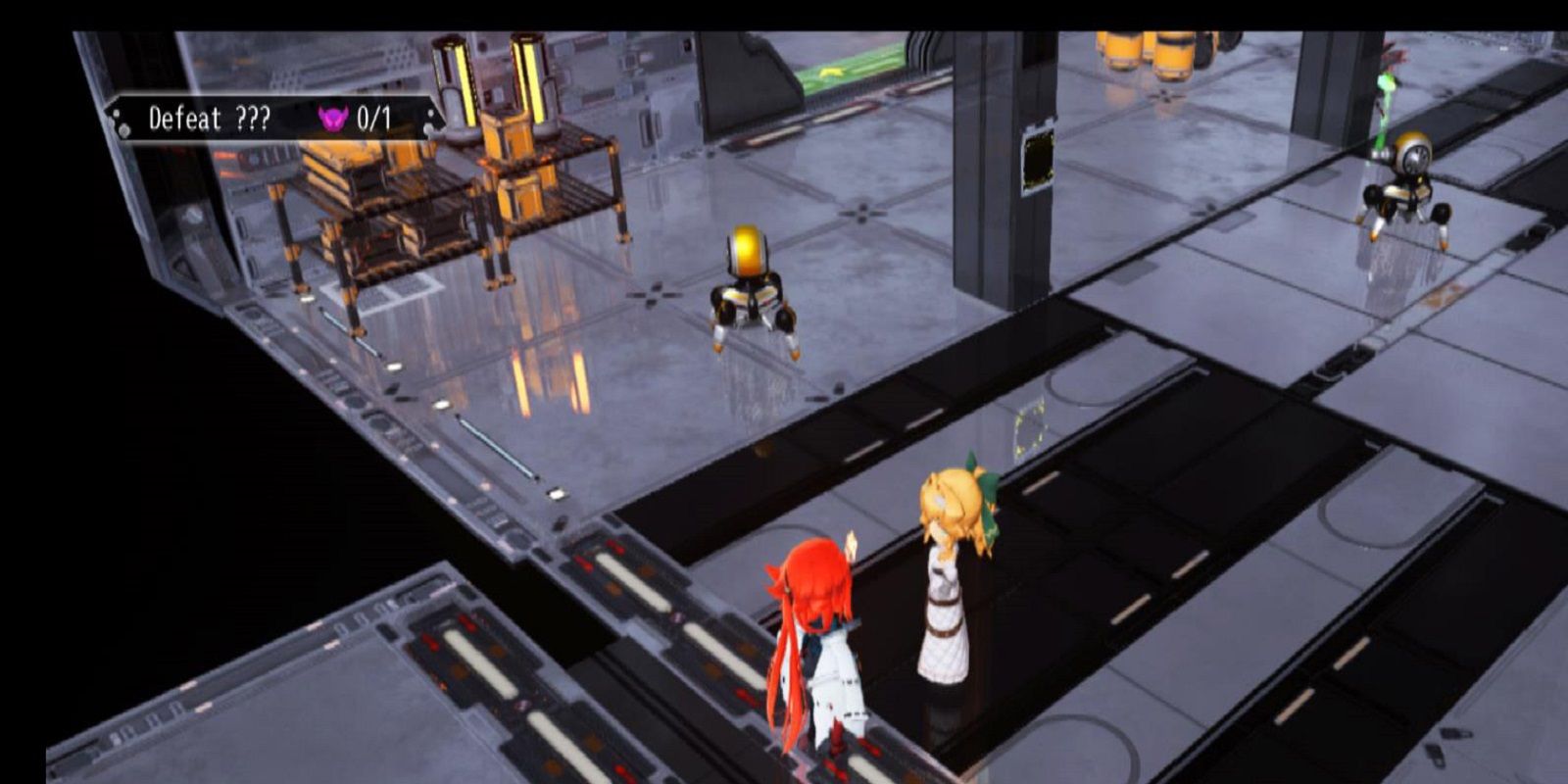 We'll start things off with a universal disclaimer. Barring speedrunning — a strange way to go about playing text-heavy games, but who are we to judge? — there's never a good reason to skip sidequests. Not only do sidequests help to inform players about the world of Maglam Lord, but they can present opportunities to grow closer to prospective romance partners as well.

There's one further boon, and it's more obvious than the rest because it involves that ever-present RPG standard of small numbers getting bigger in pursuit of a powerful build. Sidequests are without a doubt the single best way to raise Killizerk's level. They frequently involve combat scenarios designed to expand the limits of the titular Maglam Lord's capabilities. Without partaking in some sidequests, you're likely to find yourself underleveled. Take advantage of them, on the other hand, and you'll rise to every challenge. 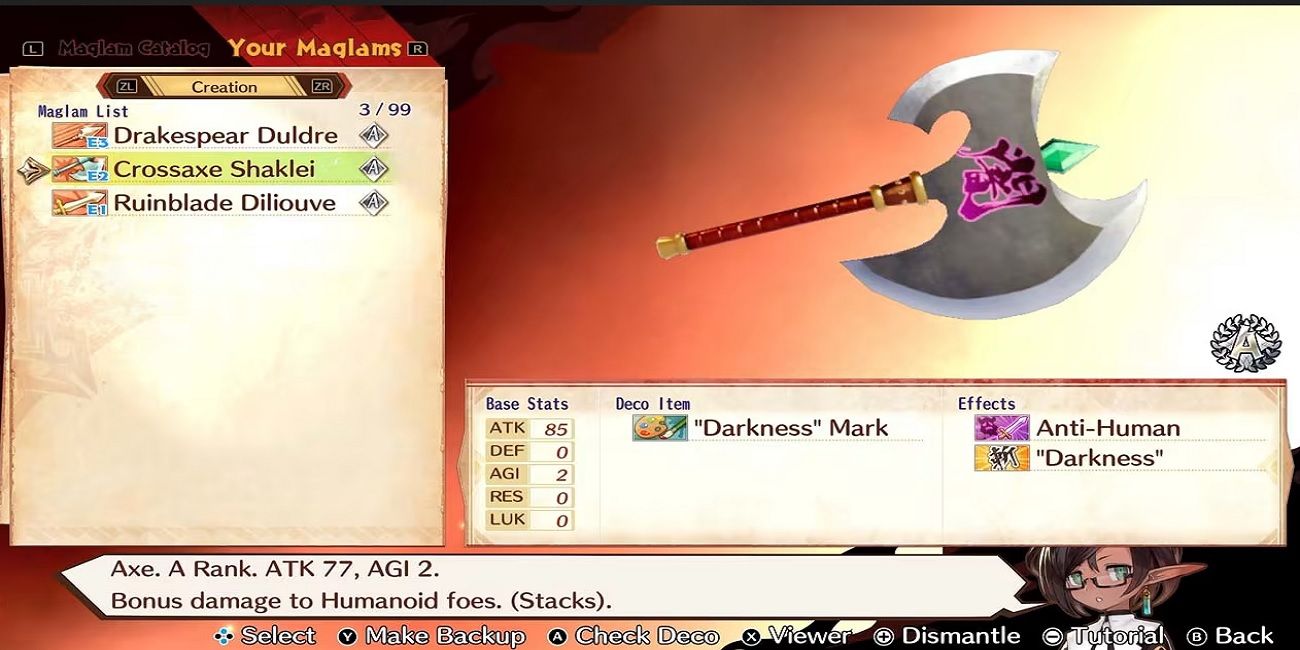 Throughout Maglam Lord, players will acquire a borderline-ludicrous number of crafting materials. The tutorials do a passable job of emphasizing the importance of crafting, but dearest Satyous might have shouted it from a rooftop for added effect. Constructing more powerful weaponry can be more important than raw character level.

To keep up with the game's ramp-up in difficulty without resorting to button-mashing between prayers, never allow your crafting material stockpiles to, well, pile up. The speed at which you receive them, and the rarer bits and baubles often locked to sidequests, allows you to maneuver through Maglam Lord's gauntlet at a good clip by forging increasingly powerful equipment.

Focus on Adds First and Foremost 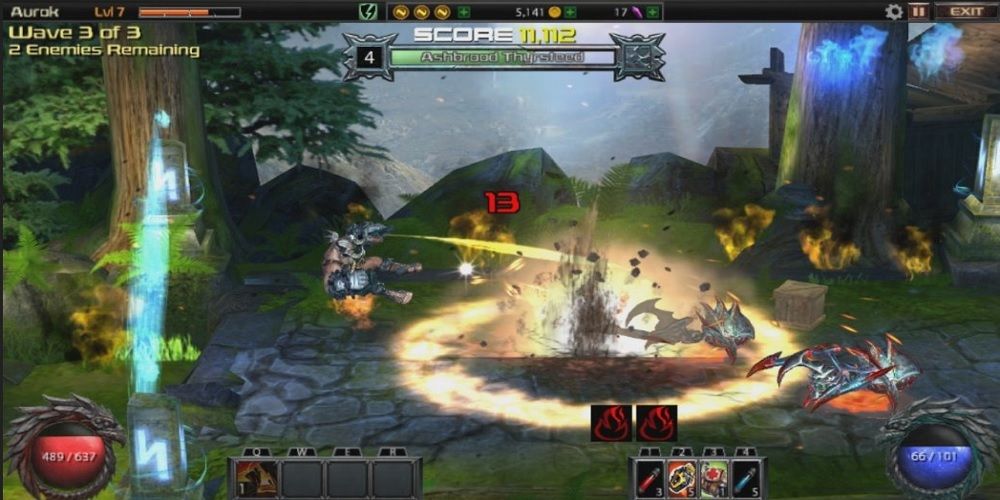 There's a certain boss at the tail end of Maglam Lord's second chapter who has quickly become infamous for being the first major encounter. Without spoiling their identity, we can at least emphasize that if you should find yourself struggling against them, take out the "adds" (additional, weaker enemies) before going after the boss themselves.

Maglam Lord rather delights in sending out one or two important enemy units but dispatching numerous extra monsters alongside them. It's never advisable to ignore these. One of the easiest ways to perish in this game is to allow adds to overwhelm you. That aforementioned boss is one of the greatest examples, but strongly consider applying this tip across the board. 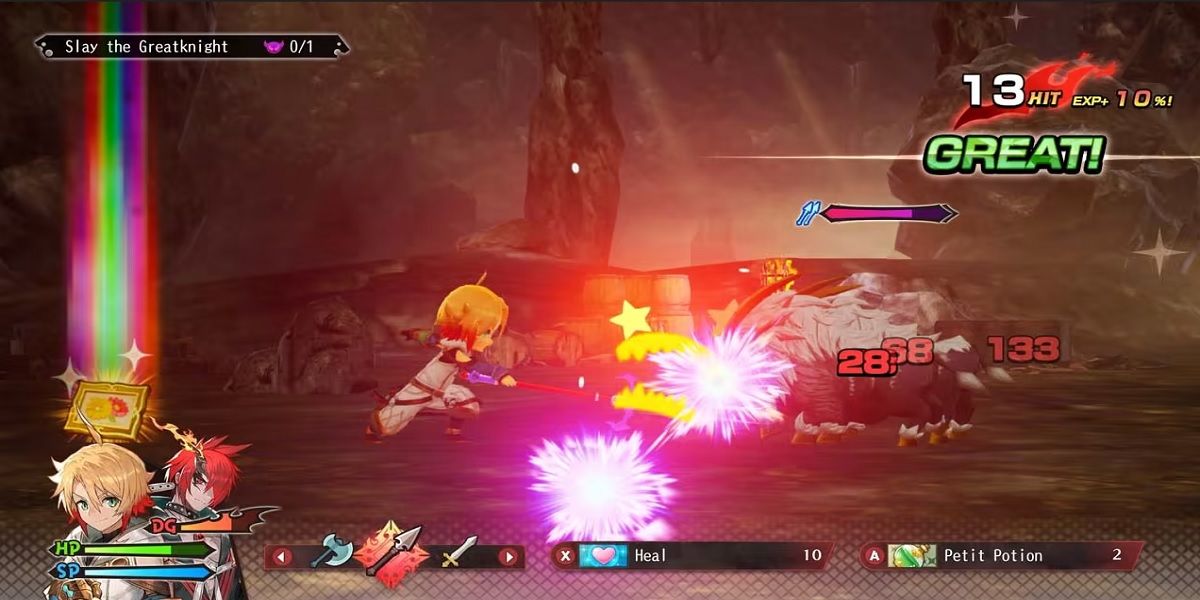 One thing that's not as readily apparent as it ought to be is the fact that skills can be swapped mid-battle. The game will expect you to have gotten the hang of this relatively early on, and by the midway point, it's safe to say that even players in the appropriate level range will bump into difficulty spikes unless they're accustomed to switching things up on the fly.

During combat encounters, simply hold the skill execution button down for a couple of seconds and a new window will pop up. Any non-passive skills that Killizerk and pals have access to will population this new window. You can do this as many times per encounter as you need to, so don't just do so for practical reasons — use it as a chance to grow familiar with newer skills in smaller skirmishes you know you can comfortably win.

Partners For the Win 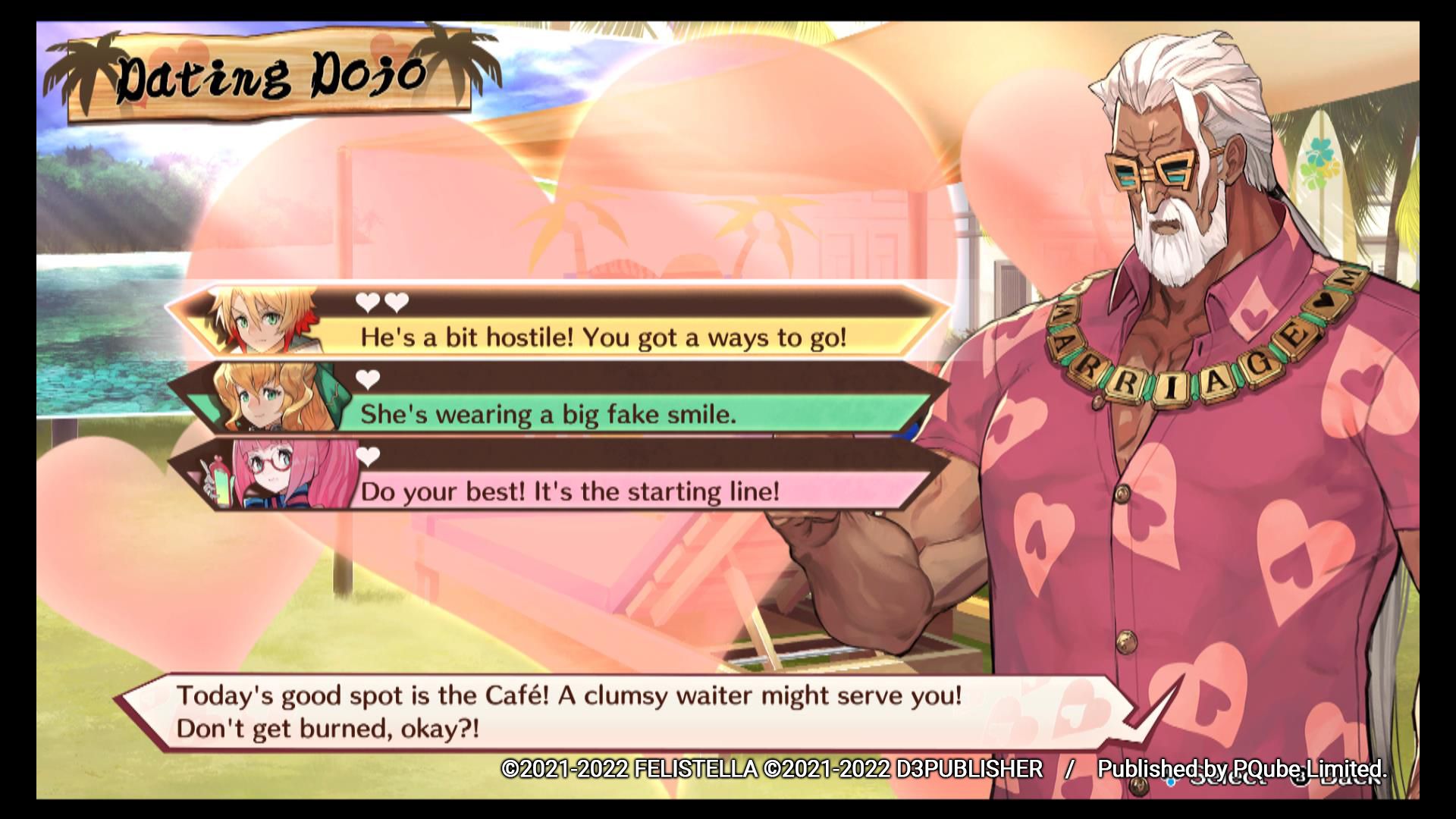 Partners aren't just there to romance, as fun as that can be. Nor are they along for the ride simply to equip the Maglam Lord and wield their friend's abilities in battle, even if that's arguably the most important element in the entire game. There's another thing, a less obvious thing, that should never be taken for granted.

Increasing one's closeness with Killizerk grants substantial stat bonuses in the heat of battle. The boosts won't necessarily appear in your menu outside of combat, but the difference in capability between, say, a Charme who is neutral toward Killizerk versus a Charme that's in love with them can truly turn the tide when it matters the most.

On a related note, partners can also pop in occasionally to assist with crafting once they're at a high enough affection level. This feeds back into the importance of crafting, as they will periodically provide rare materials you might not even have sidequests for just yet. These raw materials can then be used to give you an outstanding edge earlier on, as well as the perked-up package mandatory to keep things running smoothly toward the end.