Magic: The Gathering has revealed the Magic 30th Anniversary Edition, a special reprint product that finally gives players access to some of the rarest and most valuable cards in a game – with a catch.

Coming in at a whopping $999, the collection will reprint Magic’s classic Beta in both the original retro frames, and new modern frames. However, it is not tournament-legal and will feature an exclusive card backing that prevents them from being played in most formats.

Announced during the 30th anniversary showcase stream, each box of 30th Anniversary Edition will contain four booster packs, with 15 cards each. Each pack contains 13 modern-frame reprints of Beta cards, and two cards with a retro-frame treatment: one basic land, and one more random card. For that card, there is a 30 percent chance that the card will be rare, meaning you could feasibly pull two Black Lotus in a single pack. 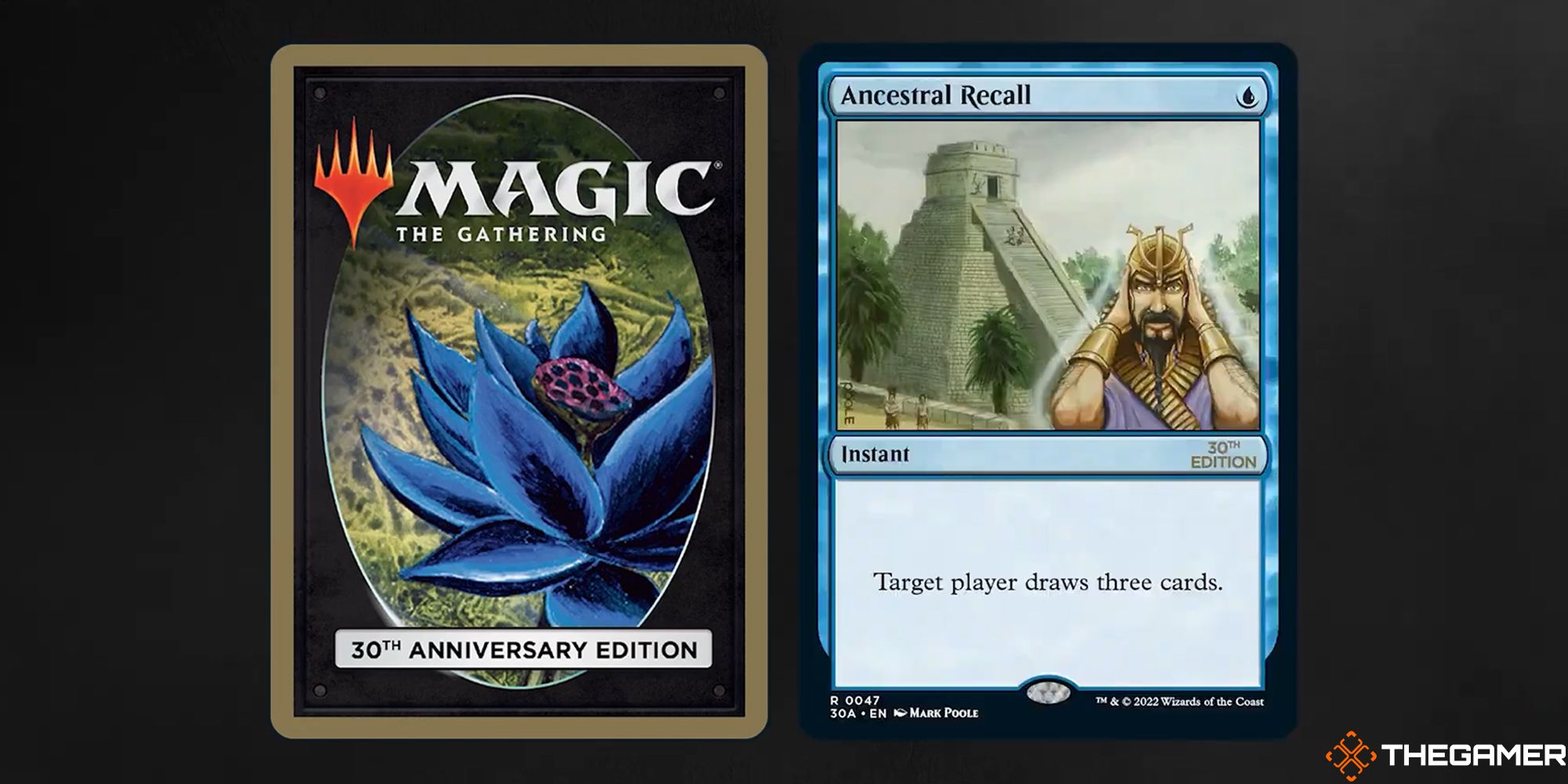 As mentioned, these cards will not be tournament-legal, and will not be printed on the usual Magic: The Gathering card backs. This puts them in a similar space as the old Tournament decks, which used gold borders as a way to allow Wizards to print cards from older sets without falling foul of its own controversial reprint policy, the Reserved List. 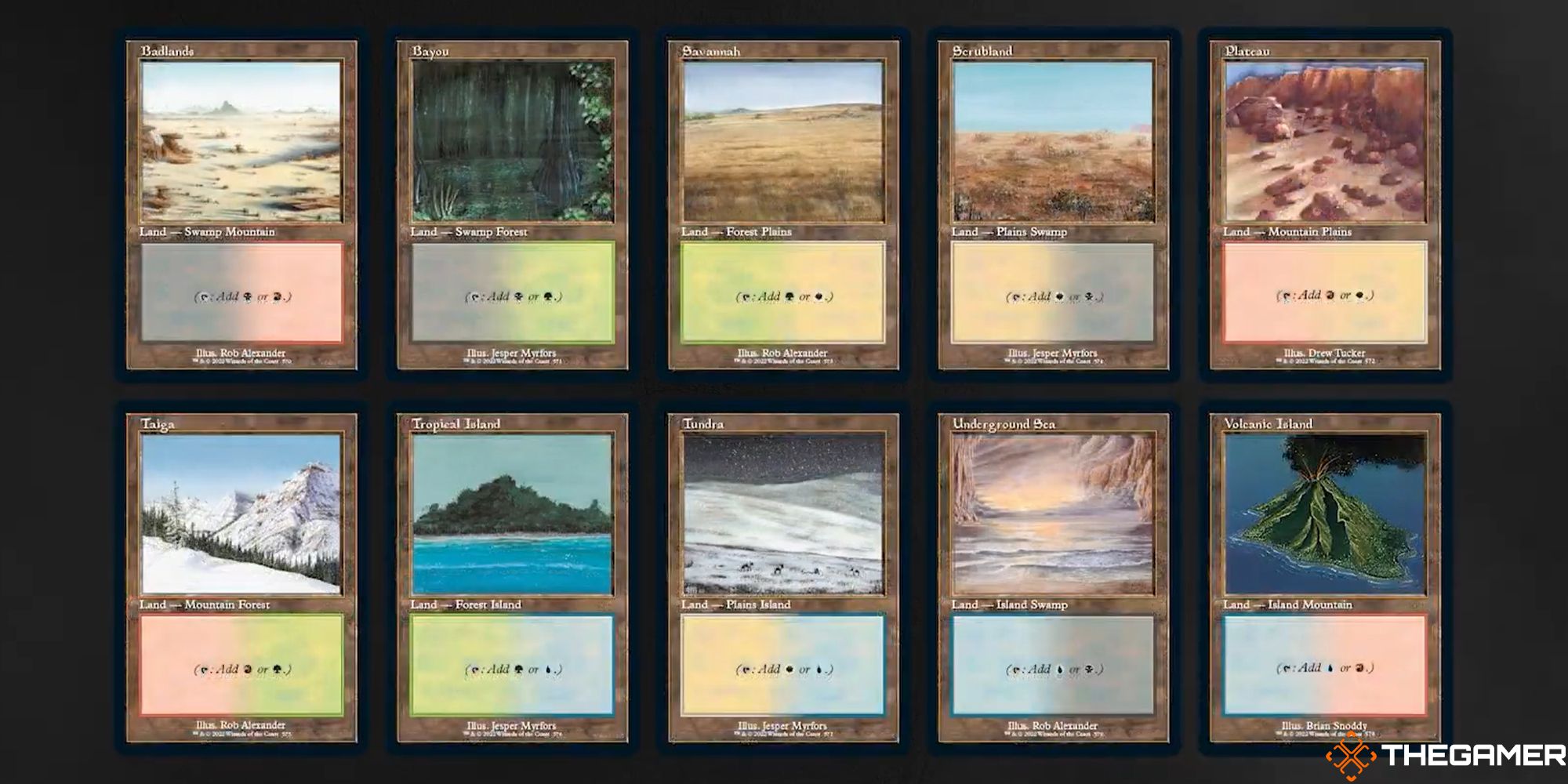 Interestingly, Wizards has been careful to keep the release as faithful to its original as possible, with things such as rarities being the same as they were back then – meaning no Mythic Rare. That being said, however, a few cards have had their art remastered, or their flavour text adjusted. Of particular note is Sol Ring, which is going to be at common rarity.

There are also six cards that have been completely removed, either because of them using ante (a mechanic that has long been abandoned due to its close proximity to gambling) or because of offensive content. The cards are:

While game stores won’t be receiving stock of these to sell, Wizards Play Network stores will receive one Anniversary Edition box for free, while WPN Premium stores will receive three. This includes stores in regions that normally don't have access to Secret Lair products. 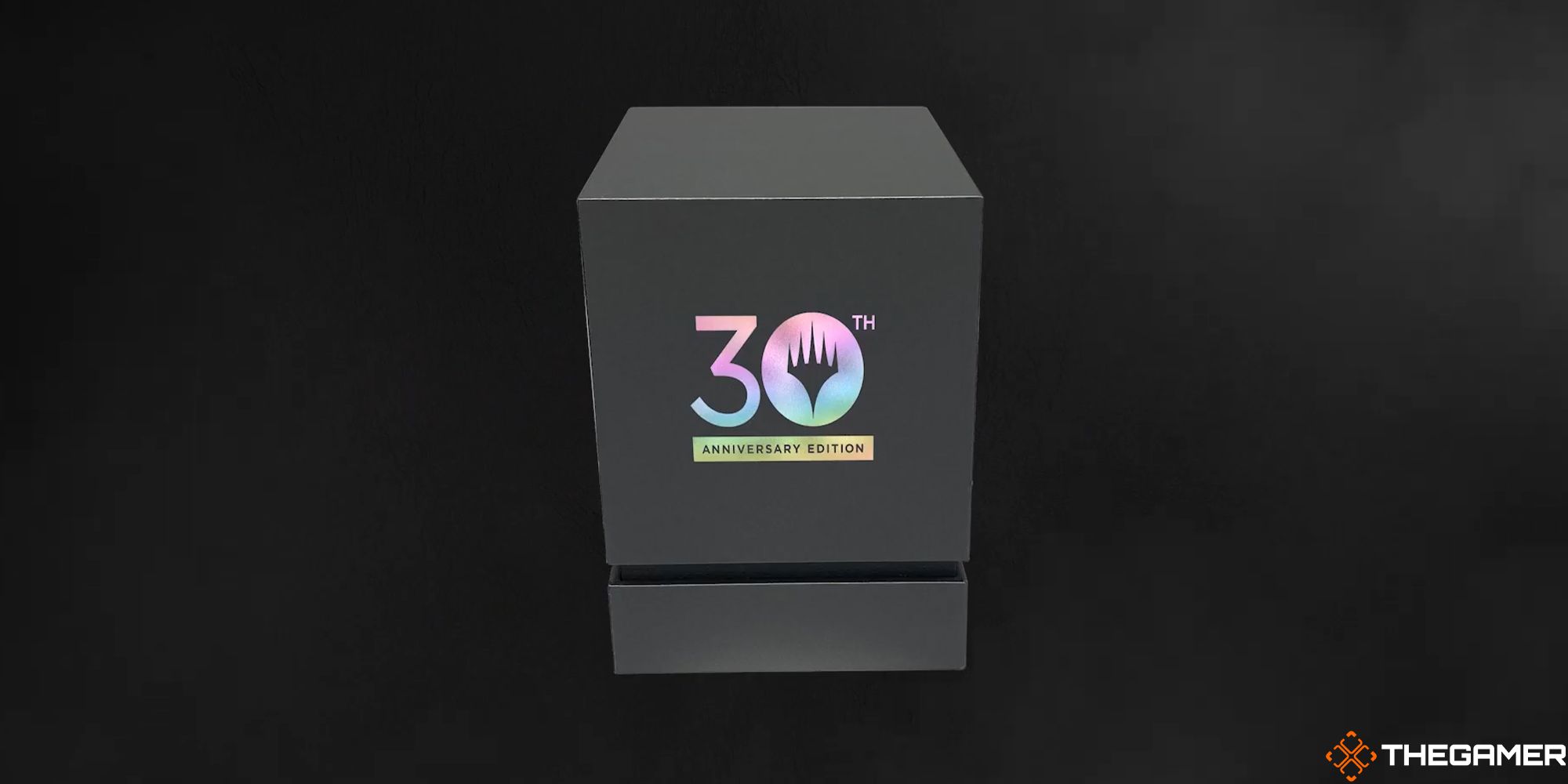 Available for $999, the 30th Anniversary Edition will be available through the official Wizards of the Coast site starting November 28. Despite being shipped by the same service that manages Magic’s Secret Lair, it is not print-to-order, and will only be available while stocks last. For those in North America, Wizards is expecting all buyers to receive them by the end of the year, while other regions can expect to get theirs in early 2023.