As the first week of Magic: The Gathering's Unfinity's previews pulls into the spaceport, we're beginning to get a good idea of what this set is about: some shockingly spicy cards hidden deep within the friend-calling, card-throwing zaniness you'd come to expect from an Un-set.

In today's previews, dice rolling is getting a massive buff, stickers are out in full force, and once card wants you to perform for the room to get the victory. Here's everything revealed on day four. 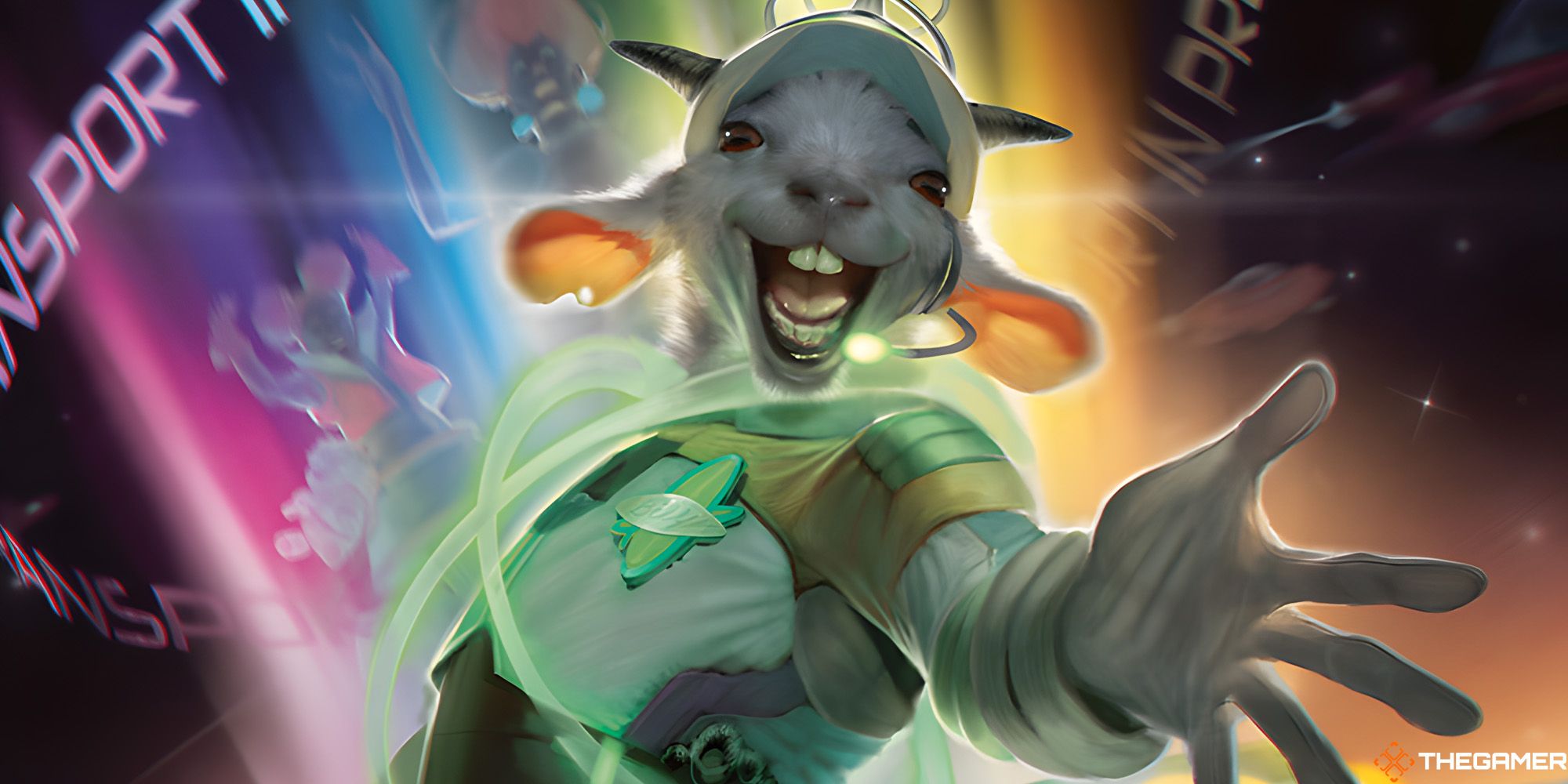 While yesterday was a bit short on the Eternal-legal cards, day four is full of things for Commander, Vintage, Legacy, and Pauper.

A lot of the reveals today are based on using stickers, such as Pin Collection letting you pay mana instead of tickets for them, or Roxi, Publicist to the Stars being an eternal-legal art sticker commander that cares about how many stickers you have in your graveyard. We also saw Park Bleater, which will definitely speed up your access to the bigger power/toughness and ability stickers thanks to its ticket-granting ability.

It still doesn't feel like stickers are going to be massively powerful in eternal, which was the community's concern when they were first announced, but we are starting to see plenty of cards completely viable for a focus-made sticker Commander deck.

There's also plenty of support for dice-rolling, with Monitor Monitor giving you a way to reroll any dice you want – this will work particularly well for eternal formats, where there are more than just Unfinity's six-sided dice to worry about. Throwing this into a d20-rolling deck is going to be a powerhouse. 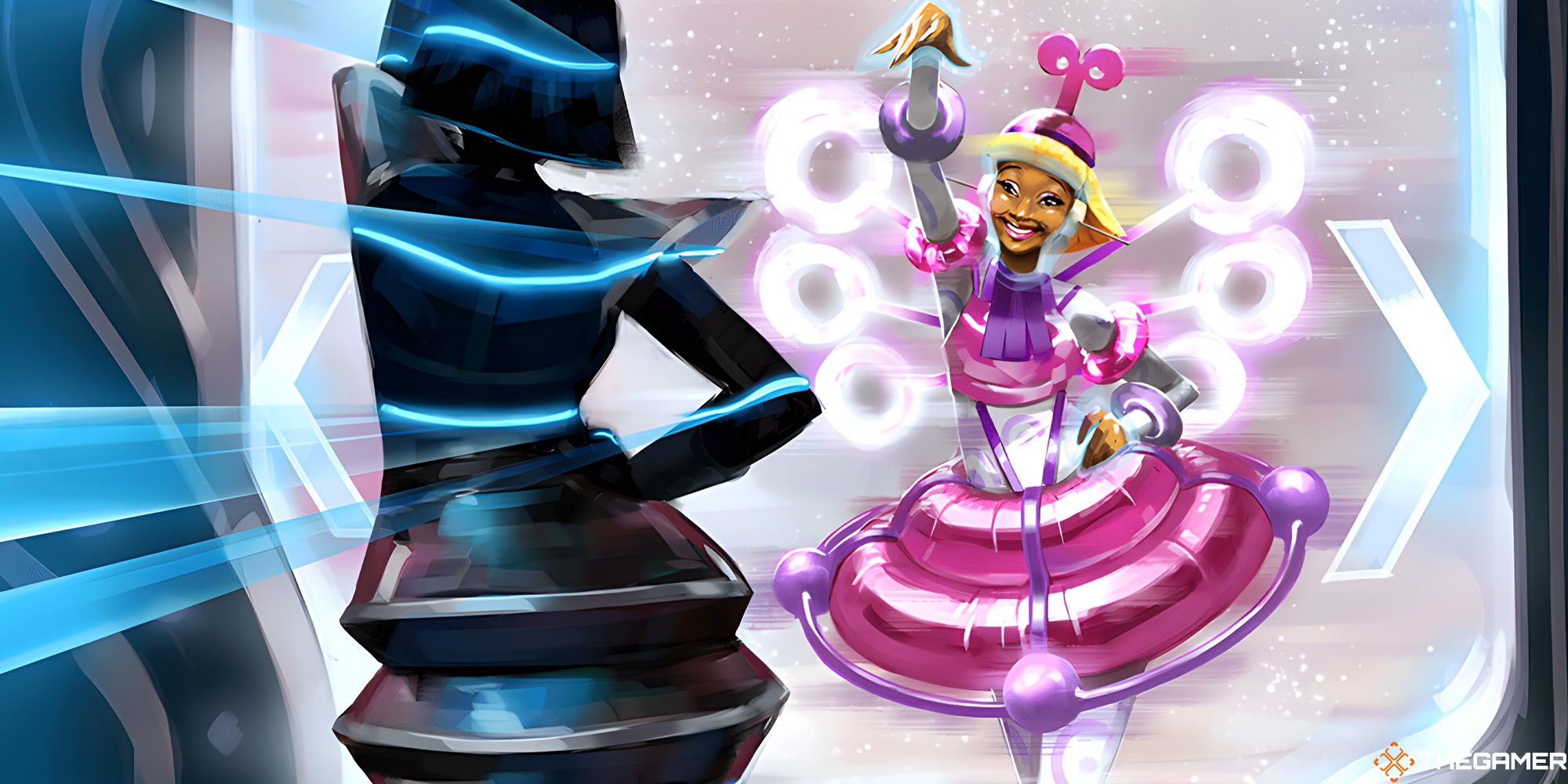 The tables have turned from yesterday, when we had a bumper crop of Acorn and not a lot of Eternal cards. Today's the opposite, with just a handful of Un-set specific cards on offer.

While today is a lot more restrained than yesterday's selfie-taking, phone-using reveals, we did get a few quirky ones. Carnival Barker will turn your local game store into a debate floor, with people yelling out the benefits of their creatures to give them potentially game-ending buffs if enough people applaud.

Sole Performer feels like a card we could see make its way to black-border Magic eventually, as its ability gives you a new 'tap' resource that can be spent in place of actually tapping a permanent. This definitely feels more like a test of things to come instead of a completely outside the realms of possibility Unset card.