You are here:
Home / Magic: The Gathering Head Designer Teases A New Lotus In Dominaria United

Previews for Magic: The Gathering’s next big set, Dominaria United, is right around the corner. As with every preview season, this means that the game’s head designer is offering up a teaser for the teaser. These hints offer a glimpse that offers subtle clues as to what’s in store. One of those clues points to a new Lotus card coming with this expansion.

Over on his blog, head designer Mark Rosewater doled out some hints as to what is to come in Dominaria United. As usual with his teases, Rosewater began by noting that he is only offering partial information. For instance, under “things to expect” in the expansion he simply remarks that there is a card that “grants poison” and a blue card with “destroy all creatures”. Not very informative as far as a preview goes, but it is just a tease of what's to come.

However, one of the tidbits amid Rosewater’s clues is that the expansion will include “a new artifact with Lotus in the name”. Even if you aren’t the most avid MTG player, it is likely you have heard the term “Lotus” passed around. That’s because a Lotus card has become one of the most sought-after collector’s items the game has to offer. 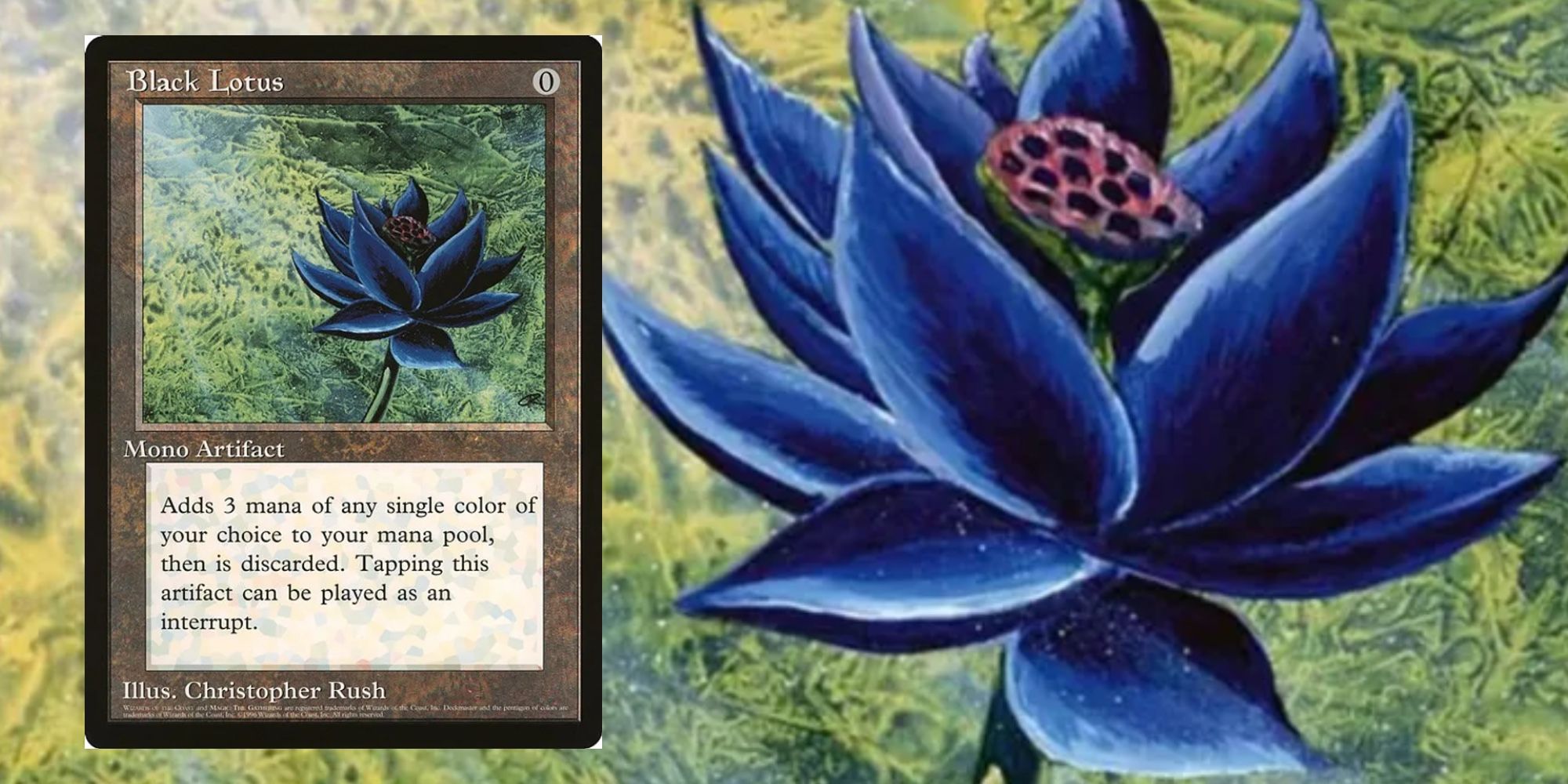 The legendary Black Lotus card is part of the Power Nine set. This is a set of nine cards, as the name implies, from the early days of MTG that could break the game in some way. For instance, the Time Walk card allows players to take an extra turn for next to nothing. The Black Lotus card costs no mana to play and when used it gives the player three mana. This is a huge advantage, especially if played early on in a round.

Following Black Lotus, a number of other Lotuses have changed up Magic in a massive way. Lotus Field is a popular Pioneer archetype, Jeweled Lotus turned Commander on its head, and even Lotus Cobra has seen significant play in recent Standard. So, the fact that another Lotus is about to pop up is a big deal.

While it likely won’t be as powerful as the Black Lotus, it is enough to get fans excited for Thursday’s official Dominaria United preview straight after Wizards Presents.