You are here:
Home / Magic: The Gathering Head Designer Has No Plans For Reprinting Warhammer 40,000 Cards

Magic: The Gathering Head Designer Has No Plans For Reprinting Warhammer 40,000 Cards

Magic: The Gathering won’t be getting in-universe reprints of its Warhammer 40,000 crossover cards any time soon, according to the game’s head designer.

With almost 150 brand-new cards, October’s four Warhammer 40,000 decks have had an impact not just on Commander, but are also legal in Vintage and Legacy. Despite that, there are no plans to give the cards Magic-focused reprints in the near future, leaving you needing to buy the decks to have access to their cards.

Answering a question on his Blogatog blog regarding the appearance of 40K in the current Legacy format, which can use almost any card printed, MTG’s head designer Mark Rosewater confirmed that there are “no immediate plans to make in-Universe versions of any Warhammer 40,000 cards”. 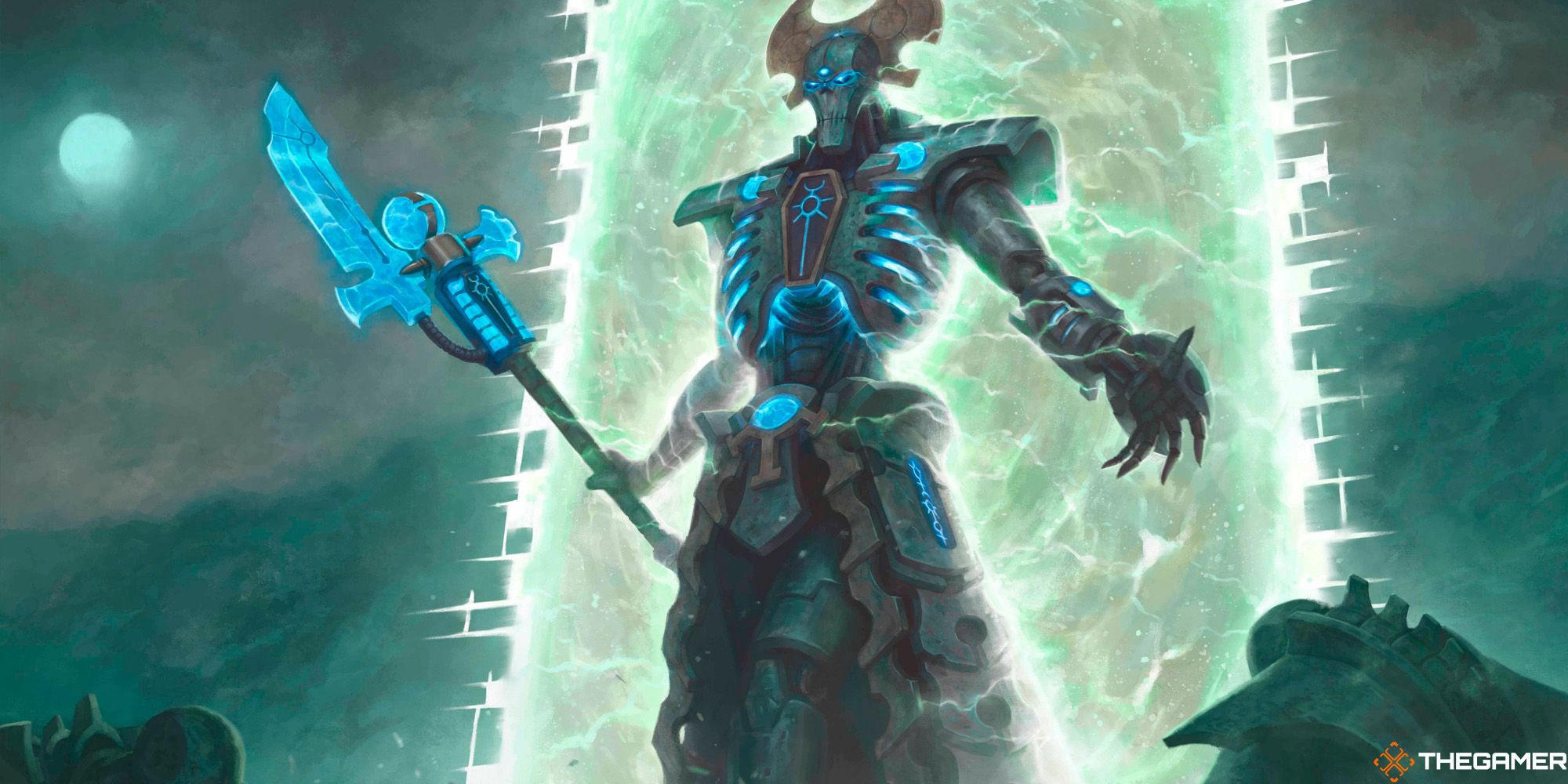 In some ways, this is just reaffirming what we already knew. For Universes Beyond, Magic’s crossover brand with outside properties, the only cards Wizards has promised to reprint are mechanically unique ones found in Secret Lairs – such as Stranger Things, The Walking Dead, and Street Fighter. While many of the cards in the Warhammer decks are mechanically unique, they’re not Secret Lair releases, which puts them outside of the reprint policy.

However, this can also be seen as a hardening of the policy, with Rosewater giving an outright denial these cards will see reprints soon, despite them seeing play in highly competitive formats like Legacy. In previous answers to questions surrounding Warhammer reprints, Rosewater has said it is not “off limits” to reprint cards if there is a demand for them. He has also previously said that Wizards has “the ability to make more of any card mechanically. How we do that depends on all sorts of things”. 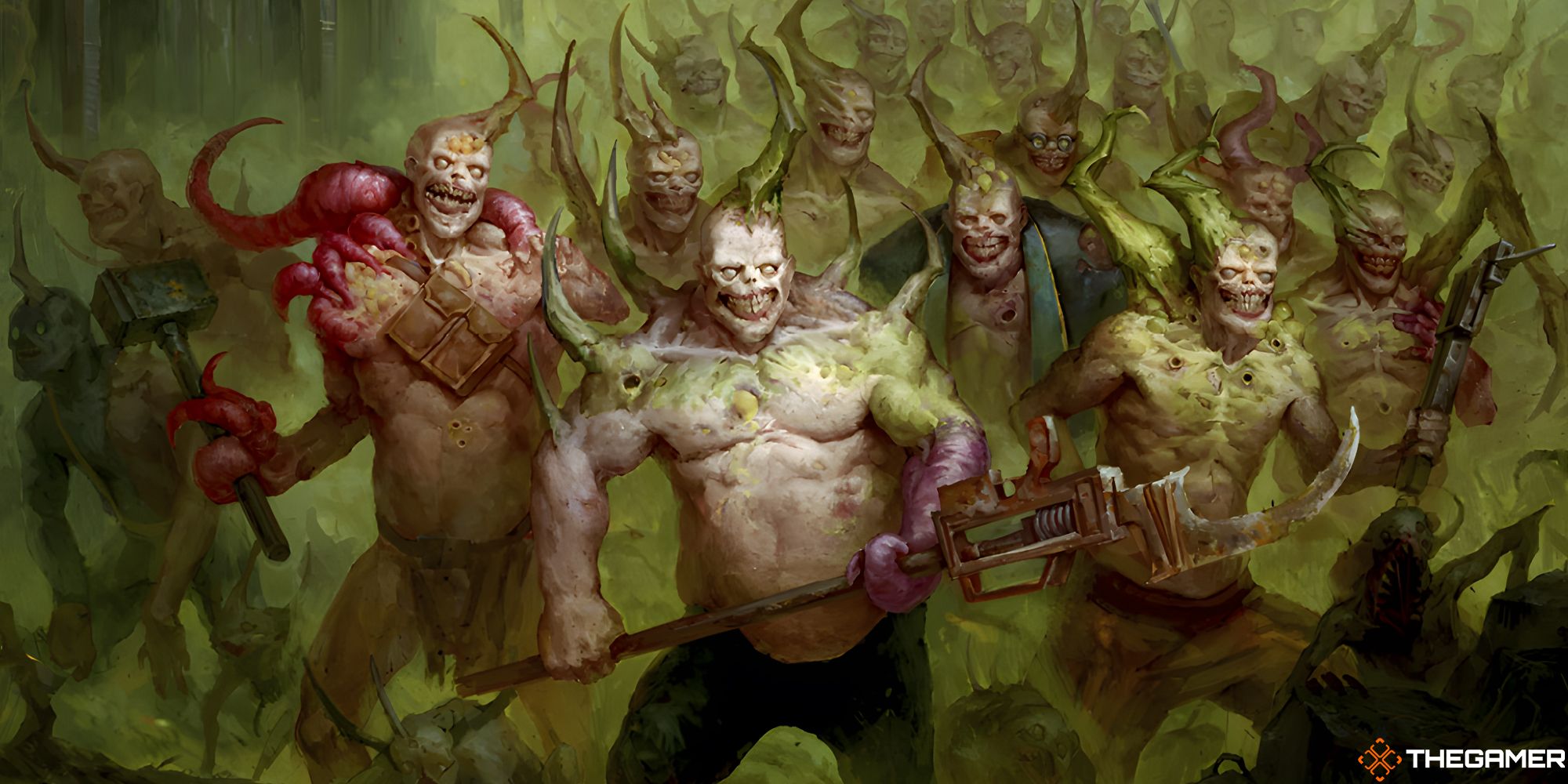 Despite the question asked, 40K hasn’t had a massive impact on Legacy or Vintage so far, with the biggest name likely being Poxwalkers, which is still not quite enough to take a place in the ever-popular Hogaak, Risen Necropolis deck. Should one every hit the upper echelons of play in Vintage or Legacy, it is likely Rosewater would reconsider his stance.

As for other Universes Beyond releases, we recently had confirmation that Phyrexia: All Will Be One will contain in-universe reprints of at least one previous Secret Lair – likely either The Walking Dead or Street Fighter’s cards given a new, in-Magic-setting look.