You are here:
Home / Magic The Gathering: Everything You Need To Know About The Pauper Format

Magic The Gathering: Everything You Need To Know About The Pauper Format

Pauper is just one of many of Magic the Gathering's different rulesets, known as a format. While it has a long history as a community-led format on Magic Online, it was only acknowledged by Wizards of the Coast for tabletop play in 2019.

Despite that, it's become one of the most-loved formats in the game. Between the constant events for it on Magic Online and the introduction of the Pauper Format Panel in early 2022, Pauper looks like it's going to get bigger than ever. But what exactly is Pauper? 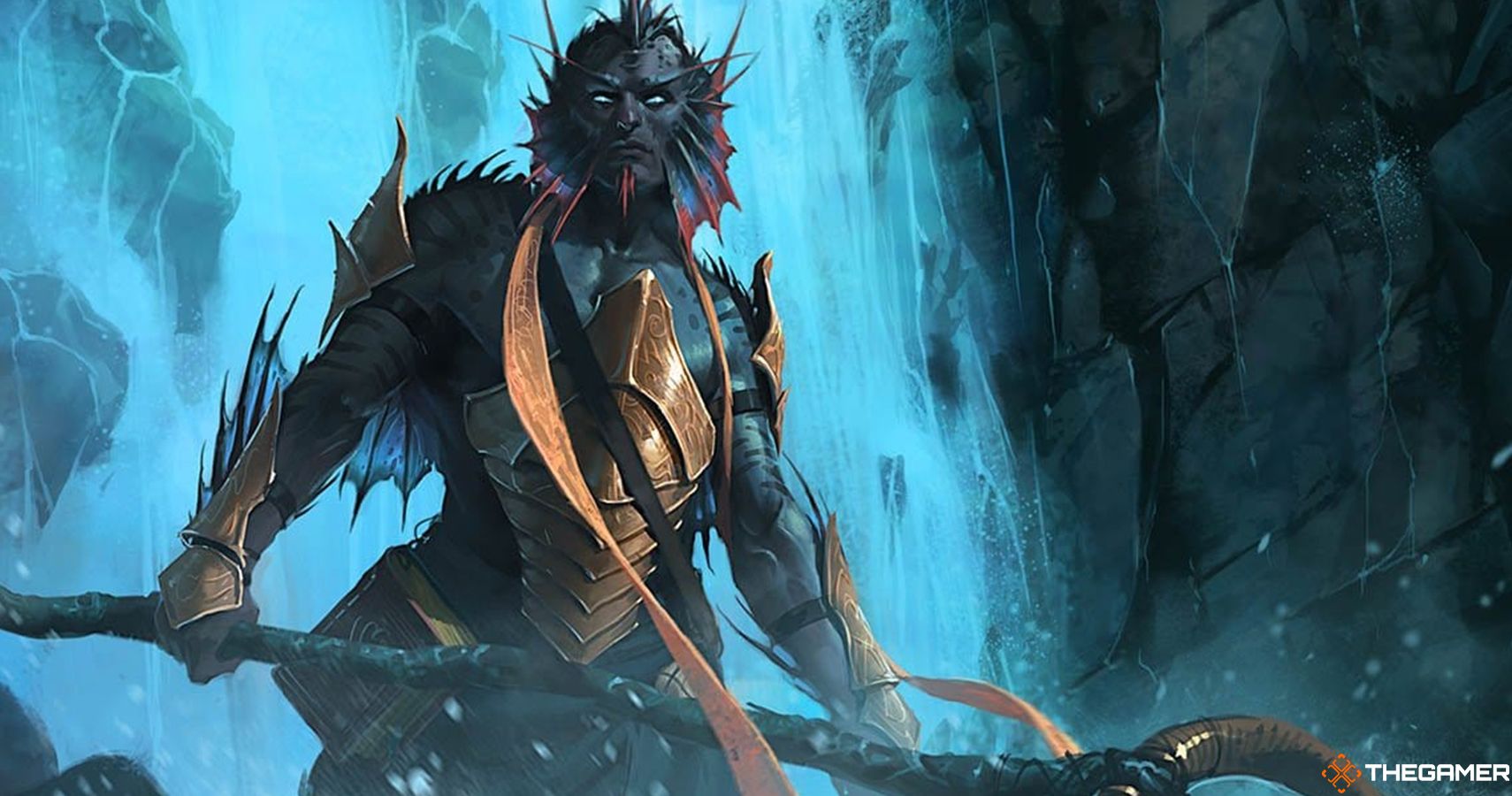 Pauper is a one-on-one, eternal, competitive format in the same vein as something like Legacy, Modern, or Vintage. Starting at 20 life each, two players draw seven cards from a deck at least 60 cards big and try to win through combat or combos. If you've played virtually any other Magic the Gathering format (bar a multiplayer format like Commander), you know the general flow of a Pauper game already.

The big 'gimmick' of Pauper, though, is in which cards are legal in it. While it never rotates like Standard, meaning cards from right across the game's history can be used, only common-rarity cards are legal. Uncommon, rare, and mythic rare cards have no place in the Pauper format.

For a card to be legal in Pauper, at least one of its printings has to have been at common rarity. As long as that is the case, every printing of the card is legal in Pauper. For instance, Brainstorm was 'upshifted' from common to rare in Strixhaven's Mystical Archive, but you can still play the Mystical Archive version in Pauper because of its earlier, common versions.

Why Do People Play Pauper? 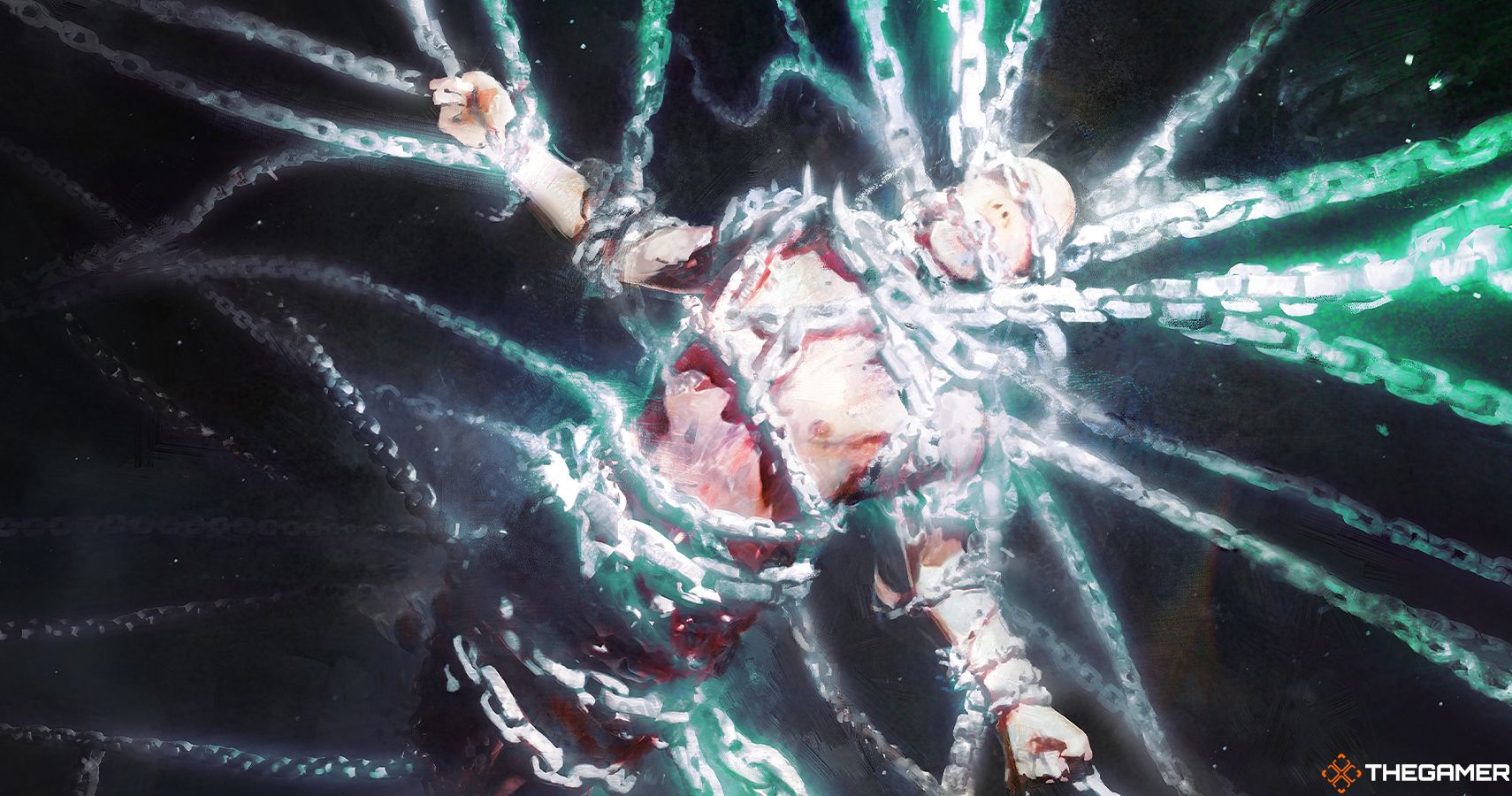 There are two key reasons why the Pauper format has grown to be so popular.

First, it's slower than other games of Magic. As the game goes on, more and more absolute bomb cards are released in the higher rarities – in the last year we've had cards like Doomskar, The Meathook Massacre, and Vanquish the Horde, for example. Pauper cuts past all that and focuses on cards that often get overlooked outside of draft. Though they can still be spicy and explosive, Pauper games are a tad slower because those high-value, high-impact cards are just too rare for it.

Secondly, it's cheap to play. While a Modern or Commander deck can set you back thousands of dollars if you want the best of the best, you can buy a competitively viable Pauper deck for $50. In the current Pauper metagame, none of the top ten decks are above $80. With Pauper so easy to get into, it often serves as one of the gateway formats for people who want to move from digital Magic to tabletop.

What Are The Most Popular Pauper Cards? 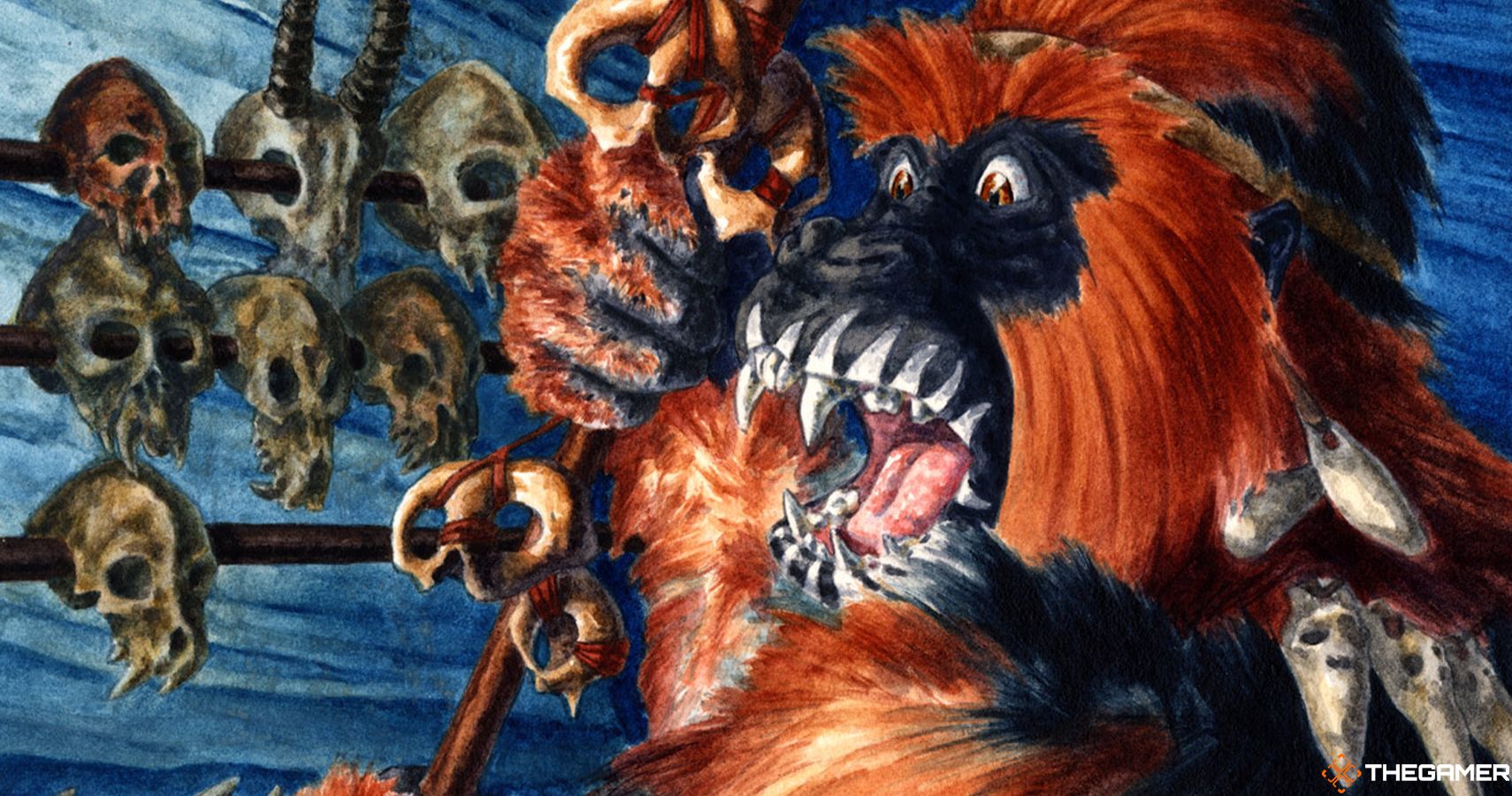 Grixis (blue/black/red) artifact-driven Affinity is the most popular deck in the Pauper metagame. By building up a board full of artifacts, you can sap the opponent with a Disciple of the Vault, or have an Atog eat them all and be flung for massive damage.

Other decks do see play in Pauper as well. Faeries are particular popular, with both mono-blue and Dimir (blue/black) Faerie decks doing well thanks to cards like Spellstutter Sprite, Faerie Seer, Preordain. Pauper even has its own version of the ever-popular Tron deck, as all three of the Urza lands are common-rarity cards!

Red tends to do very well in Pauper, thanks to having access to cards like Gorilla Shaman, Fiery Cannonade, and the iconic Lightning Bolt. Blue is also a common part of the most popular decks, as it has access to a fair few common counterspells.

The artifact lands from Modern Horizons 2 are also incredibly popular, and not just because they boost the already popular Affinity decks. Land destruction is fairly common in Pauper, and having indestructible lands that can tap for two colours is unbelievably helpful.

What Cards Are Banned In Pauper?

It can be surprising for those new to Pauper to see which cards are banned. As common rarity has a lot fewer answers to massive board states, the common theme across a lot of bans tends to be things that either lock down the game or flood the board.

That being said, for a non-rotating format, Pauper's ban list is quite small:

Who Controls The Pauper Format? 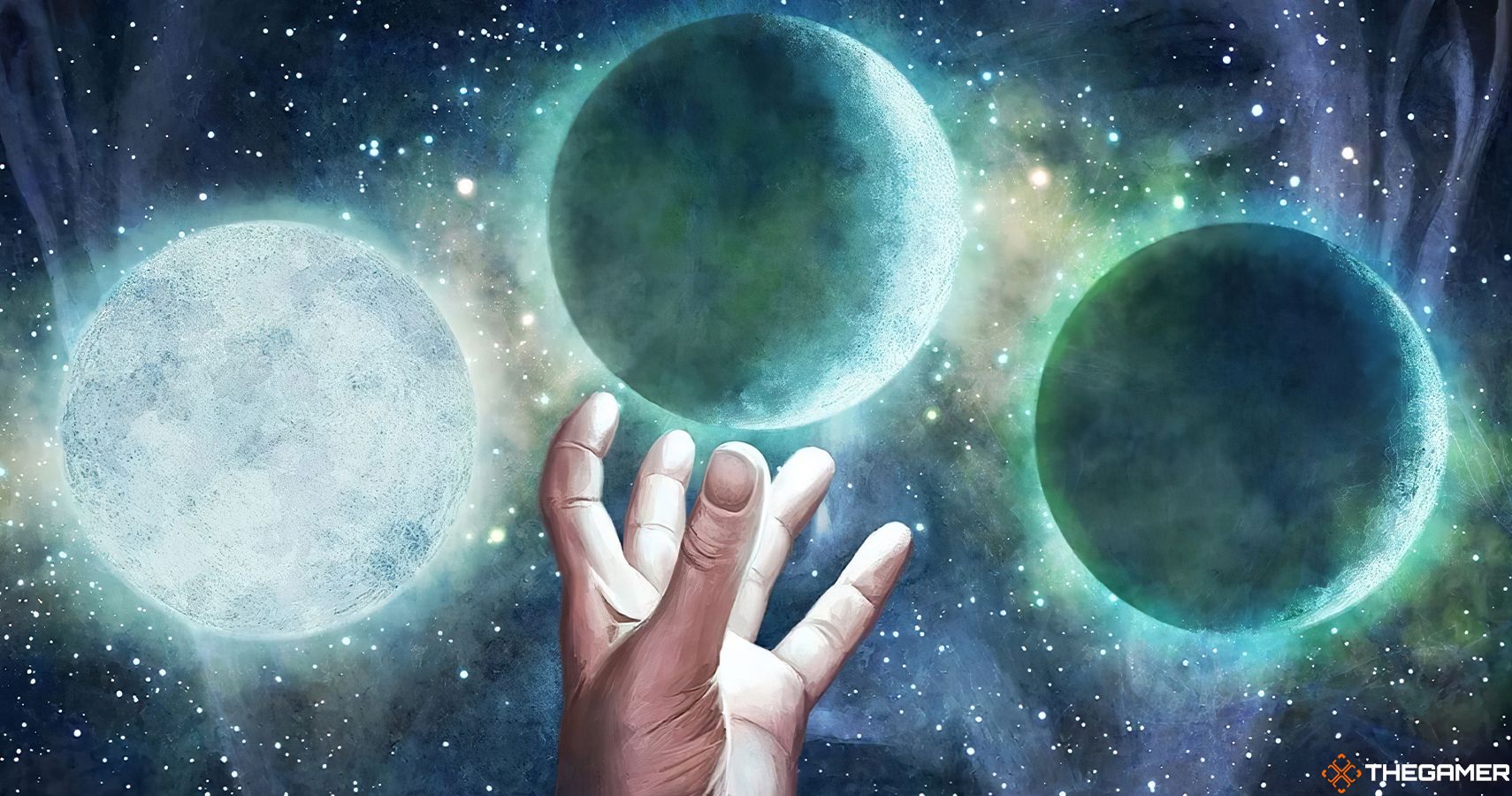 Unlike Commander, which is governed by a community-led group known as the Commander Rules Authority, the final say on Pauper rests solely with Wizards of the Coast. It decides on which cards to ban and which to unban.

However, in early 2022, Wizards announced the Pauper Format Panel. Lead by Magic senior designer Gavin Verhey, it is a team of him and six prominent Pauper community members whose job is to monitor the format and make sure it remains healthy. They significantly influence the format, and Wizards usually follow their lead on format policy decisions.

Where Can I Play Pauper? 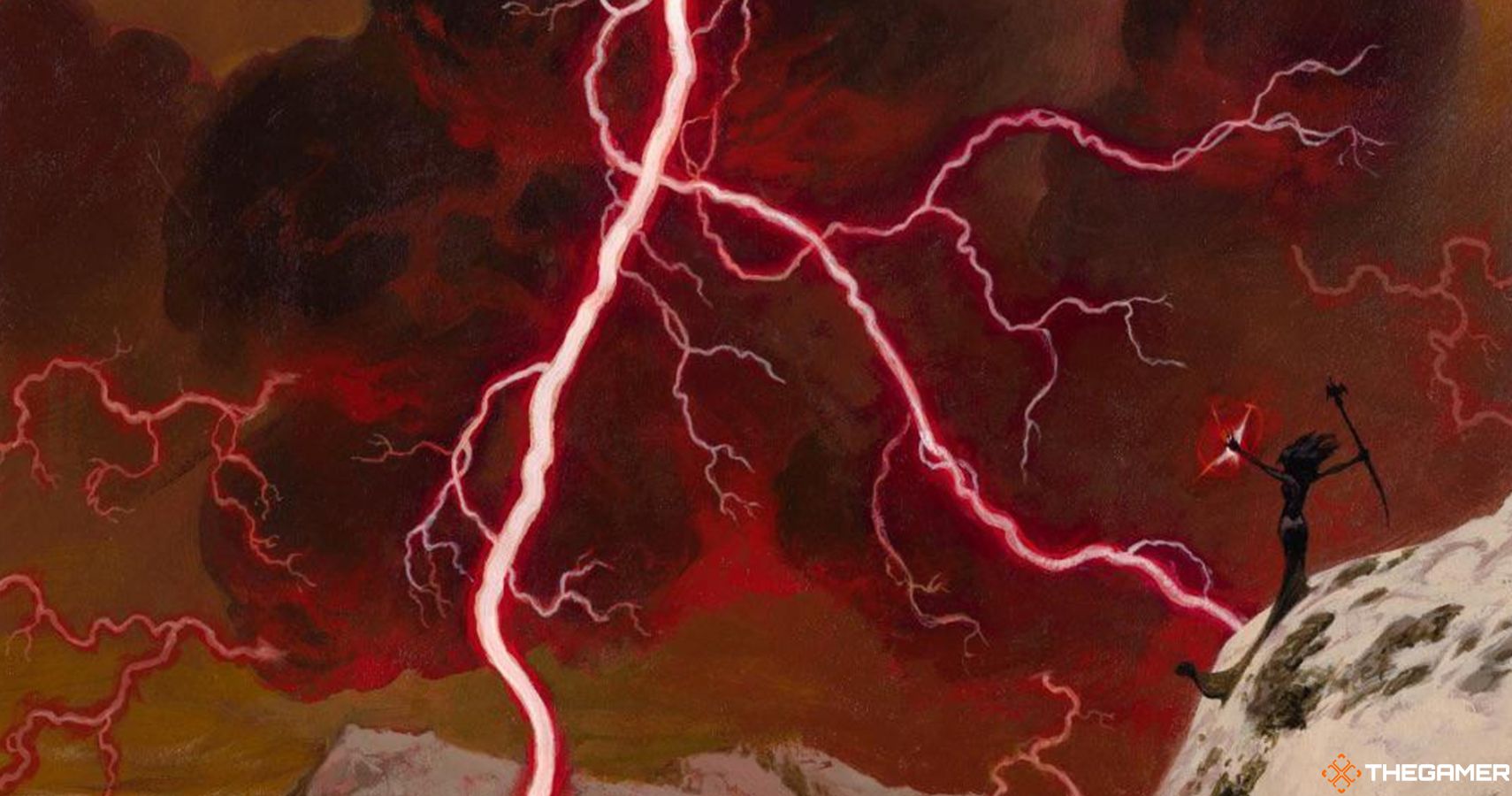 Pauper got its start on Magic the Gathering Online, and it's still where you can most easily find a game. There are regular events on MTGO for the format, with tournaments attracting an impressively large number of competitors.

If you'd rather play tabletop, the best way to play is by checking Pauper-specific Discord servers and playing through Spelltable. One of the biggest Pauper Discord servers is the Castle of Commons, although the MTGPauper server is also growing, thanks to the active membership of Pauper Format Panel member Alex Ullman.