You are here:
Home / Magic The Gathering Arena: What Is Seek?

Magic The Gathering Arena: What Is Seek?

The future is Magic the Gathering Arena is looking very different to that of the paper Magic. With the introduction of Jumpstart: Historic Horizons and the new Alchemy format, Arena is now experimenting with new, digital-only mechanics never printed in card form.

One of the ways Arena is using its digital format is through the Seek mechanic. But what is Seek, and how can you use it in Alchemy and Historic on Magic the Gathering Arena? Here's everything you need to know.

Seek is a digital-exclusive keyword action introduced in Jumpstart: Historic Horizons. Whenever you Seek, the game will search through your library for all instances of cards within the specified parameters (such as creature type or mana cost), and then randomly pick one. When the game has picked a card and put it into your hand, the rest are put back into your library in their original positions in the deck.

Seeking differs from normal tutors in a couple of ways. First, you have no control over the card you pick, the game decides it for you. In that way, it's closer to effects that make you exile from the top of your library, like Cascade.

The second thing is that, as you never see your library, there is no need to shuffle it after the Seek. The game will put every card bar the one it chose back into the same position it was in before the Seek, which allows you to keep cards on top (such as through scrying) or on the bottom of your library if you need to.

Keep in mind that all Seek cards are digital exclusives, meaning you can only play them in the Alchemy, Historic, and Historic Brawl formats on Magic the Gathering Arena. They're not legal in any other format, including Standard, Modern, or Commander.

How To Use Seek 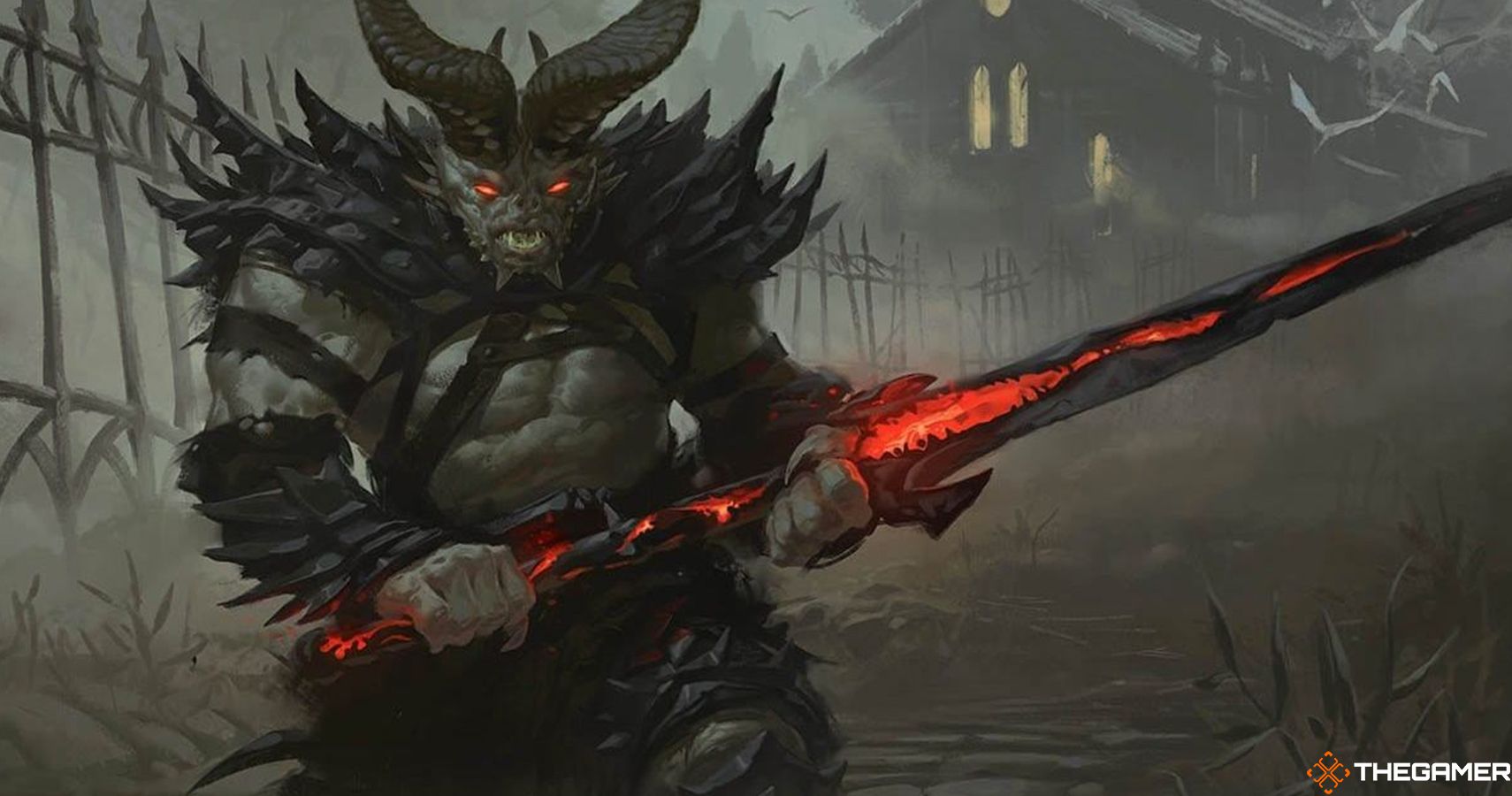 Seek is a very chaotic mechanic, as you have no control over which card the game picks for you. That being said, most Seek cards are relatively tame, with the worst outcome being a slightly suboptimal card in your hand.

Lots of them search for lands, like Geistpack Alpha, Hollowhenge Wrangler, and Bounty of the Deep, which, while not ramp, is a good way of ensuring you're playing a land each turn.

Some Seek cards can be scary, though. Unexpected Conversion can easily pull many cards out of your deck, and could lead to interesting new takes on Dragon's Approach decks with some clever deck building. Settle to the Wilds is incredible, Seeking for a land and putting it on tapped, then finding a permanent with mana value equal to the number of lands you control – not less than or equal, mind, just equal. If you've got a big play and are one land off of playing it, Settle to the Wilds can help you out a lot.

As mentioned, one of the biggest benefits of Seek is that it lets you pull cards out of your deck without then shuffling it. If you've scried and want to keep a card on top, sometimes you'll then be stuck not searching for a card because you'd have to shuffle the card you want deeper into the library. Seek gets rid of this problem, trading the shuffle for control over which card you actually receive.

What Colour Is Seek? 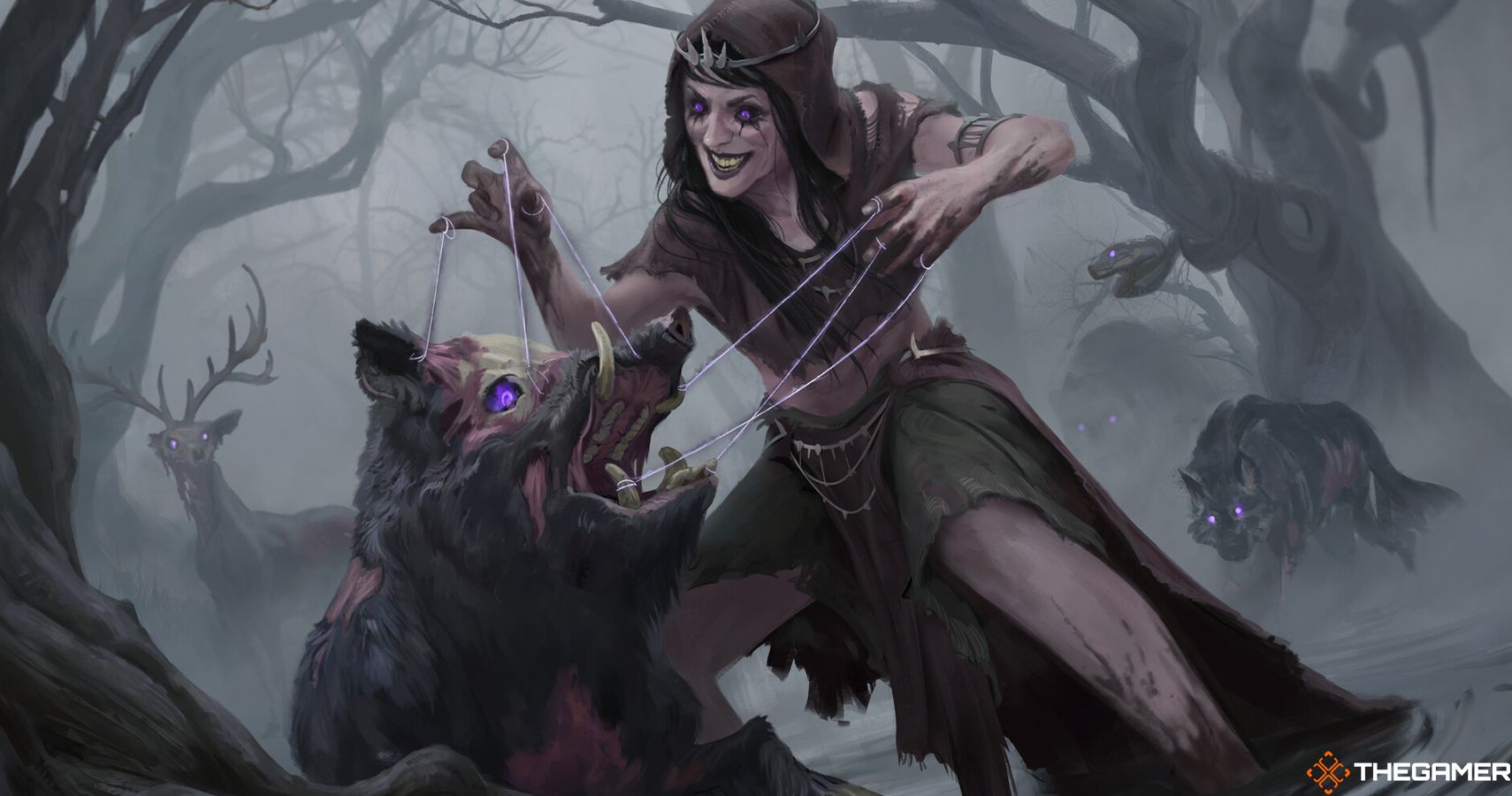 Between Jumpstart: Historic Horizons and the first Alchemy release, Alchemy: Innistrad, there are 18 cards with Seek.

Blue and green are the most common Seek colours, appearing on five cards each. Black and red follow with two each, and white has just one. There are also two colourless cards, including the creature Faceless Agent.

At the moment, there is only one multicoloured Seek card, and that's the Golgari (black/green) legend Gitrog, Horror of Zhava.