You are here:
Home / Magic: The Gathering – 6 Best Cards For A Rogue Tribal Commander Deck

Within Magic: The Gathering's Commander format, few deck archetypes are as popular as tribal decks. Allowing players to build decks around a specific creature type, tribal decks are known for being both synergistic and flavorful and are often great choices for newer players looking to get into the Commander format.

One tribe that has grown significantly in popularity in recent years following the printing of Anowon, the Ruin Thief is Rogues.

Primarily found within Dimir, Rogue decks are known for their evasive and hard-to-block nature, their ability to steal opponents' spells and permanents, and their synergies with mill. In order to help those looking to build a powerful new Rogue tribal deck, we're going to examine several great cards that no deck within this archetype would want to be without! 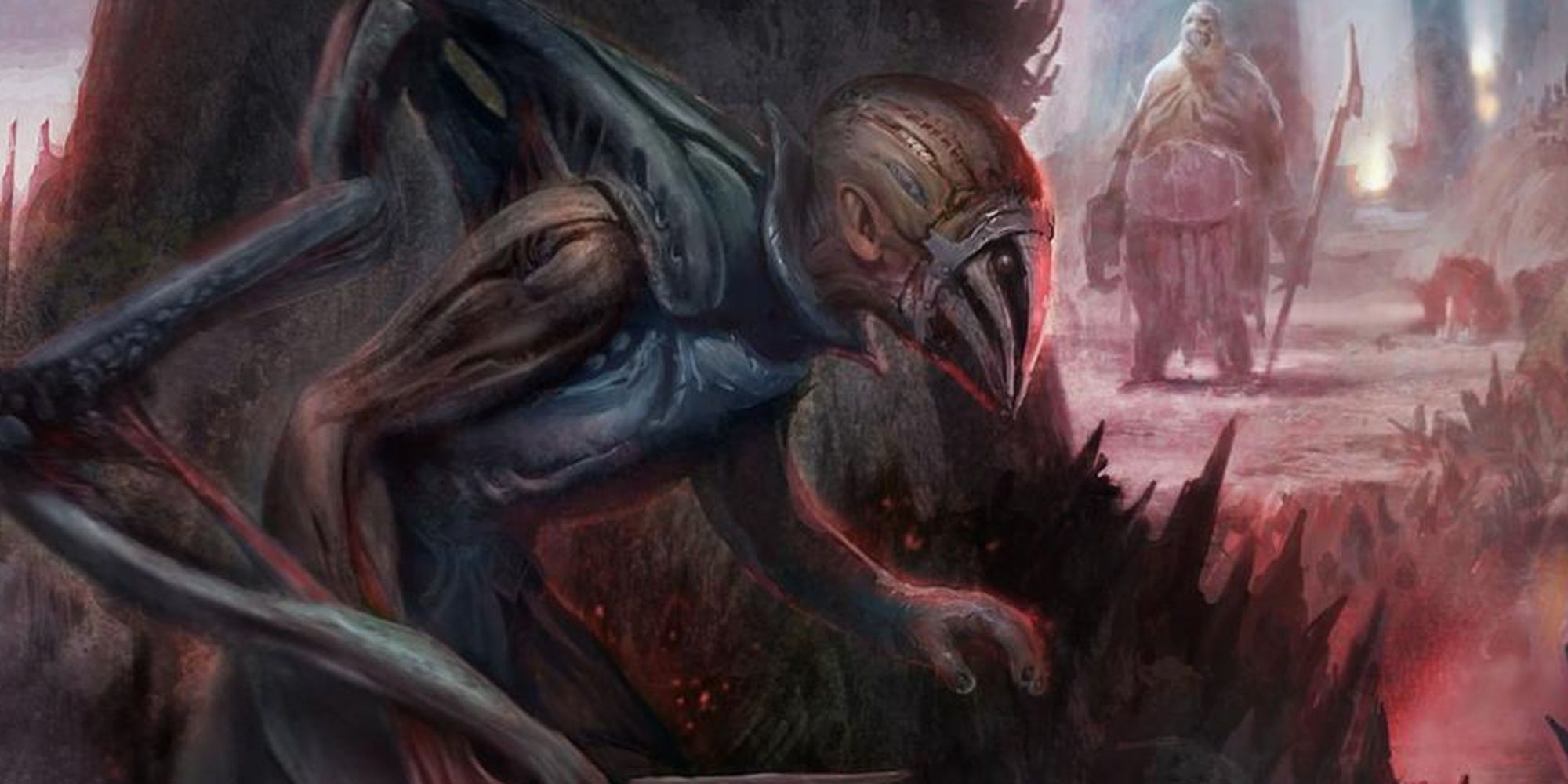 While the damage they deal may not seem substantial at first, their ability to reliably trigger combat damage-based abilities cannot be understated. While there are many Rogues which are notably efficient and hard to block, these are among the best cheap and evasive Rogues a player can fit into their Rogue tribal deck: 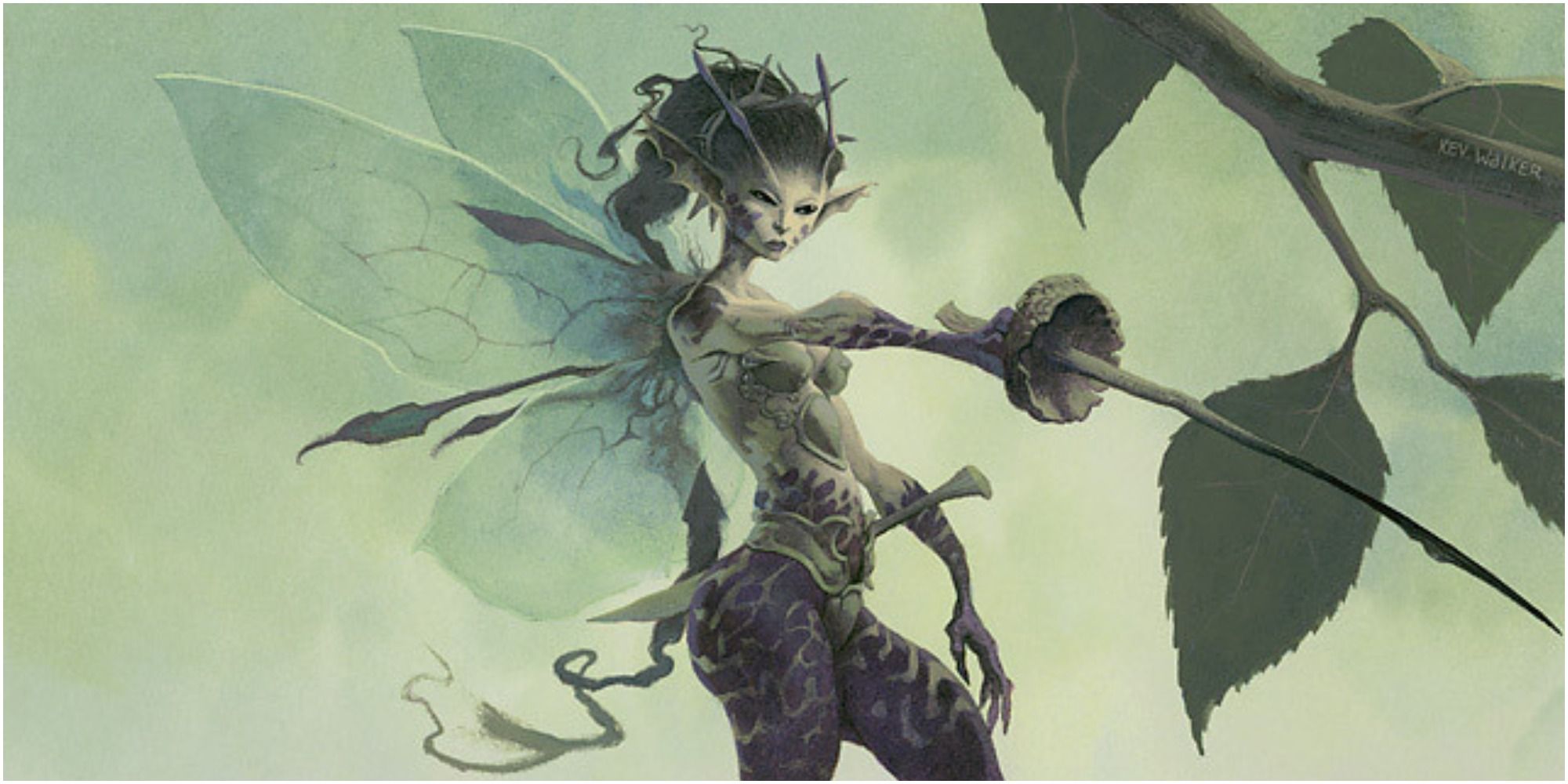 Oona's Blackguard is an efficient creature that allows a Rogue tribal deck to deprive its opponents of the cards in their hand. A black 1/1 flying Faerie Rogue for two mana, Oona's Blackguard states that each other Rogue under its owner's control enters the battlefield with a +1/+1 counter on it.

While this bolsters a Rogue tribal player's offenses, Oona's Blackguard also states that whenever a creature under its owner's control with a +1/+1 counter on it deals combat damage to a player, that player discards a card. This means that by utilizing low-cost unblockable Rogues, one can repeatedly force their opponents to discard several cards from their hands, putting them at a substantial disadvantage. 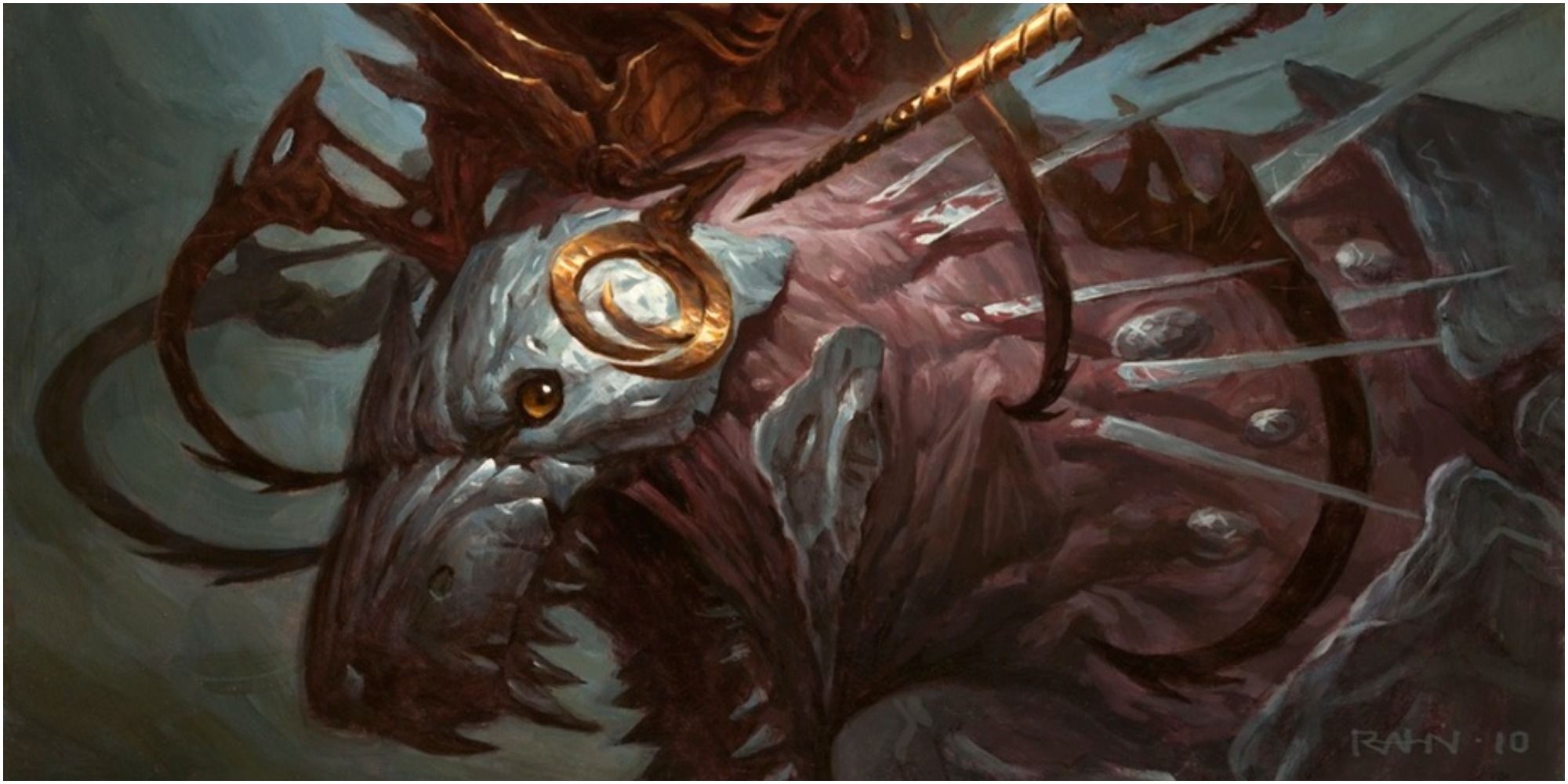 From Zareth San, the Trickster to Whispersteel Dagger, there are many cards Rogue tribal deck can utilize that allow a player to steal cards from an opponent's graveyard. When it comes to filling an opponent's graveyard, few cards can get the job done as efficiently as Mind Crank. An artifact for two mana, this straightforward card states that whenever an opponent loses life, that player mills that many cards.

This means that through simply whittling away at an opponent's life total with unblockable Rogues, Mind Crank causes that player to simultaneously mill through their deck. As the most popular Rogue tribal commander in the game, Anowon, the Ruin Thief similarly mills opponents through the combat damage of Rogues. Mind Crank can cause them to mill twice as many cards, potentially providing a Rogue tribal player with additional options of cards to snag.

3 Bident of Thassa And Coastal Piracy 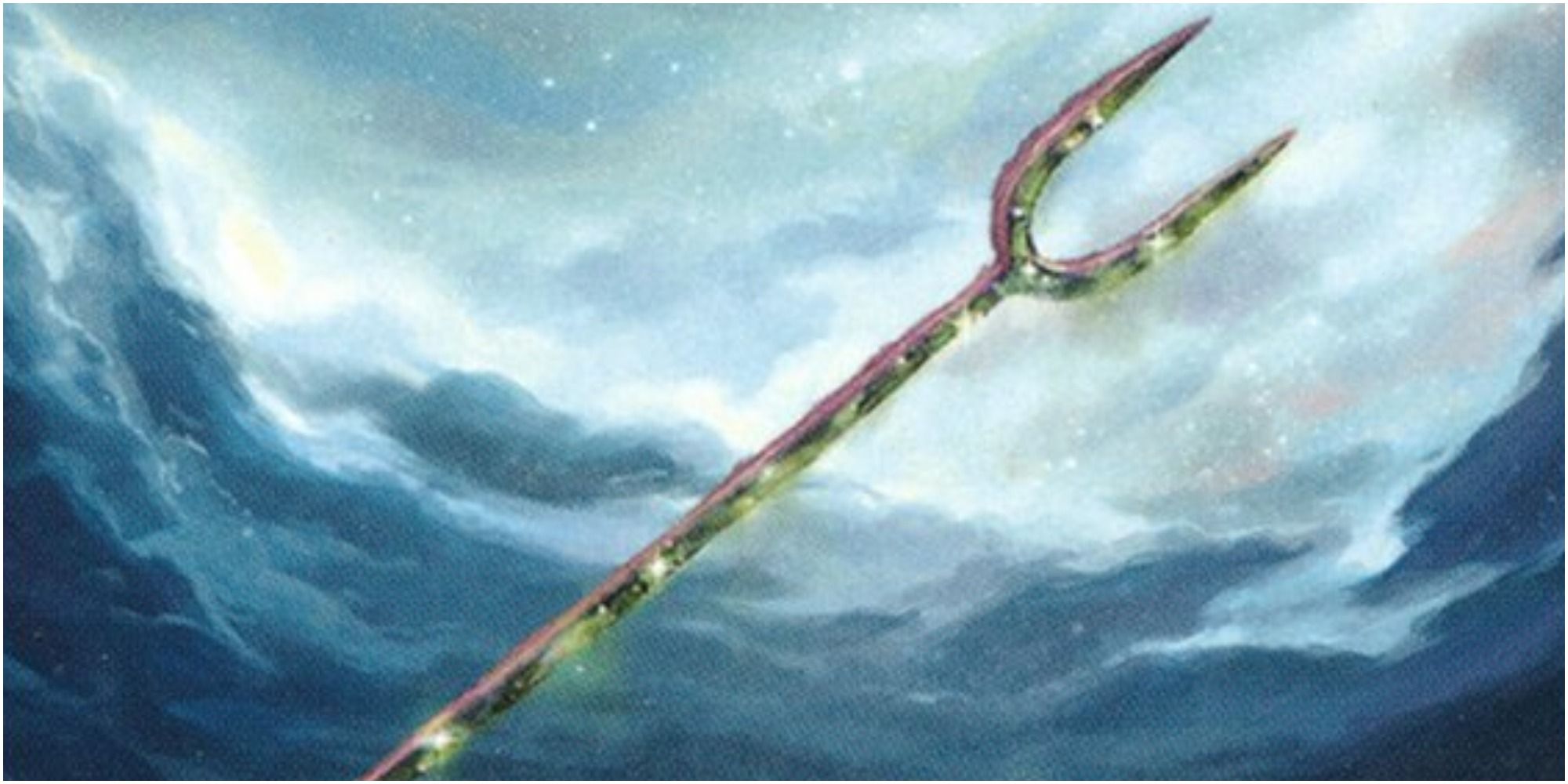 As previously mentioned, if there's one thing that Rogue tribal decks can do reliably, it's trigger combat damage-based abilities through their unblockable abilities. Two blue spells that each cost four mana to cast, Bident of Thassa and Coastal Piracy are permanents that can ensure a Rogue player will never run low on cards.

This is because each of these permanents states that whenever a creature under their owner's control deals combat damage to a player, that card's owner draws a card. This means that as long as either of these permanents are in play, for each unblockable Rogue that player controls, that's one additional card they can reliably draw each turn! 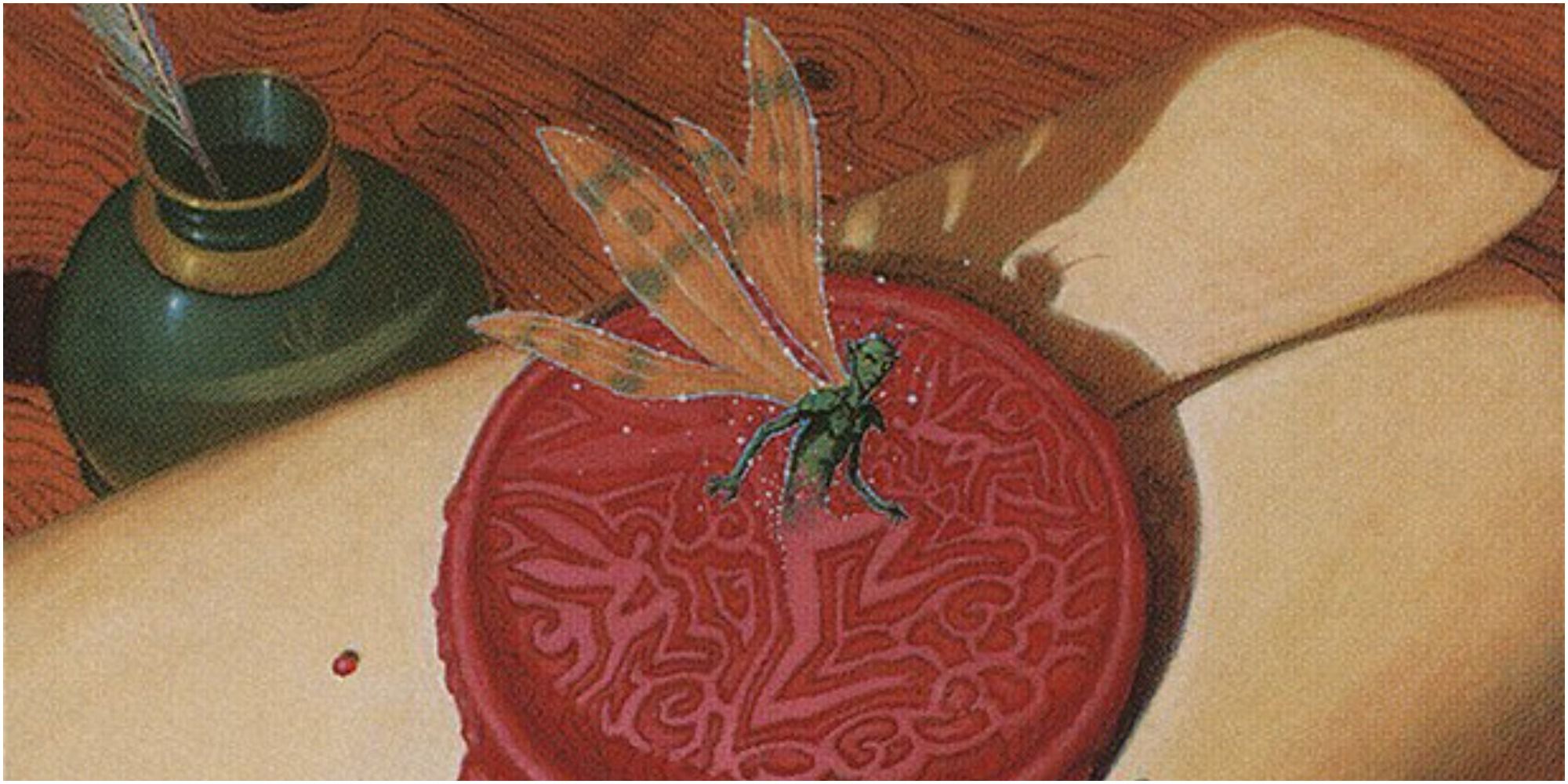 Prowl is a short-lived mechanic introduced in Morningtide, allowing a spell to be cast for an alternate cost as long as an opponent had been dealt combat damage by a Rogue that turn. A Rogue tribal sorcery at the steep cost of seven mana, Knowledge Exploitation is a blue spell that can notably be cast for its much cheaper Prowl cost of four mana. 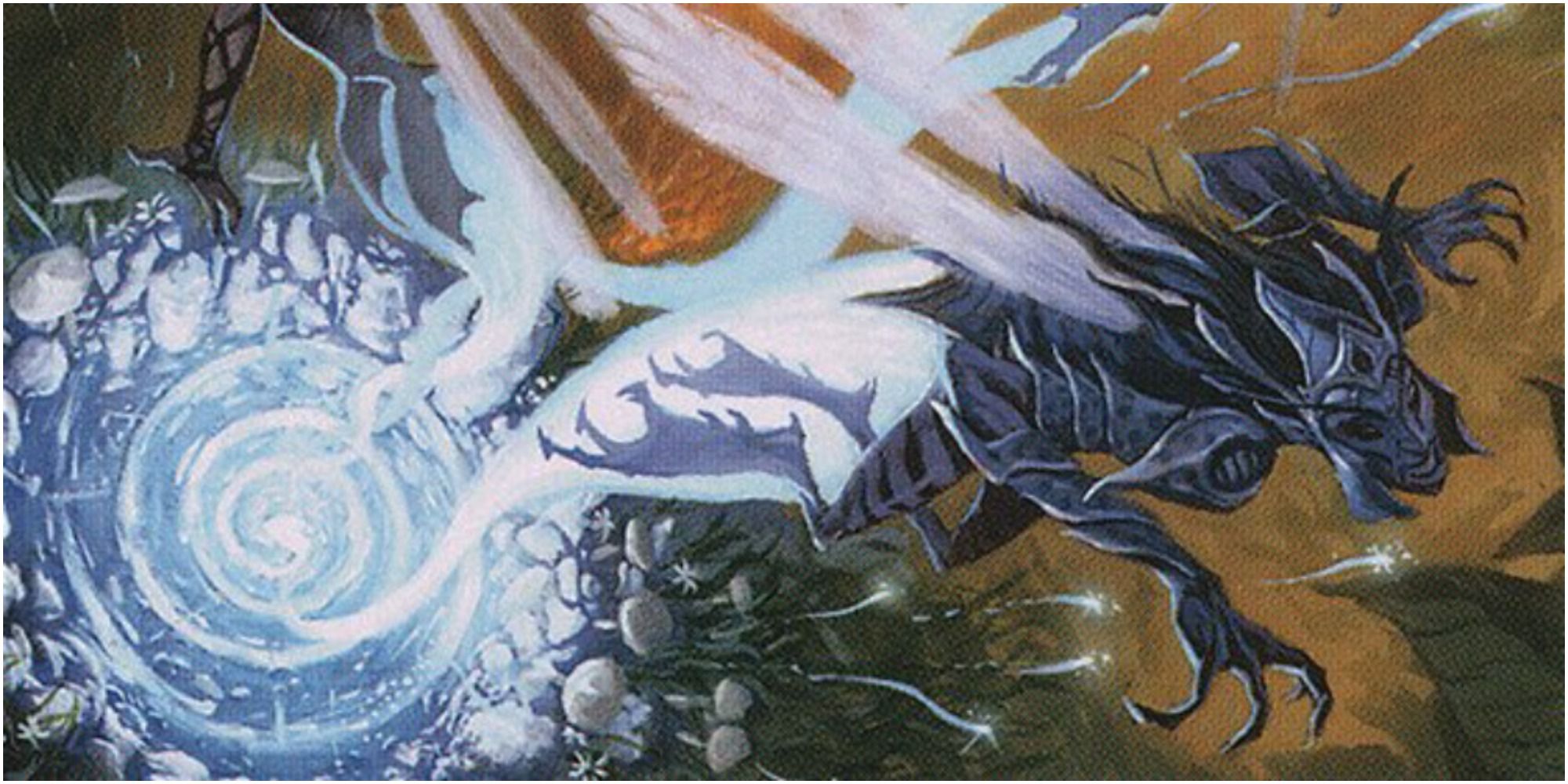 For four mana, Notorious Throng creates X 1/1 Faerie Rogue tokens with flying where X is the amount of damage dealt to the caster's opponents that turn. However, if the spell's Prowl cost of six is paid, this spell's caster can take an extra turn after this one. While extra turns are already incredibly powerful, this allows a player to immediately make use of the Faerie Rogue tokens that Notorious Throng created!