You are here:
Home / Mafia 4 game confirmed but it won’t be out anytime soon 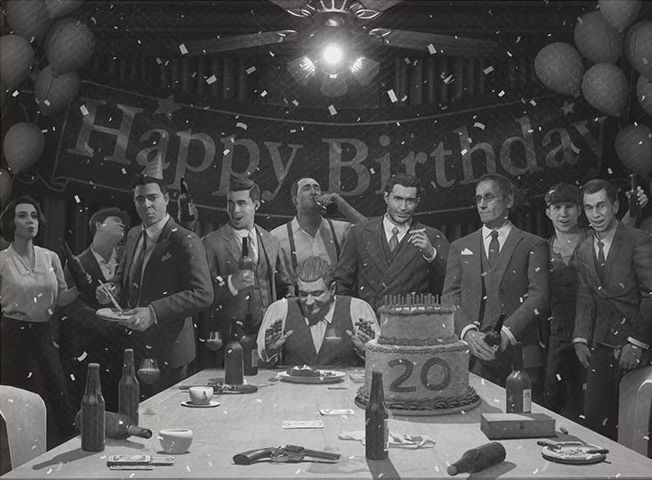 Hangar 13 has officially confirmed that they’re working on a new Mafia game, as the series celebrates its 20th anniversary.

We’re not sure we’ve ever met anyone that had any strong opinions on the Mafia franchise, one way or the other, and yet somehow it has endured for exactly 20 years.

The last entry was a remake of the original game, alongside remasters of the other two, but for a while now there’s been rumours that the next game is set in 19th century Sicily.

2K hasn’t confirmed that but they have announced that a new game is in development and that series creator Hangar 13 is once again in the driving seat.

‘While it’s a few years away and we can’t share anything more right now, we’re really excited to keep working on this beloved franchise and to entertain our players with new stories,’ he said in a blog post.

Rumours suggest the new title will focus on the early life of Don Salieri from the original Mafia and that the game will be more linear than before – which is actually a good thing as the open world cities have long been the weakest element of the franchise.

Hangar 13 has been through the wringer lately, with two major projects reportedly being cancelled and the exit of studio head Haden Blackman.

The most recent rumour suggested that they were working on a revival of the Top Spin tennis franchise but that’s never been confirmed. It could be either that a different team is working on that, it’s been cancelled, or it was simply never true in the first place.

A fourth (fourth and a half if you count the remake) Mafia is definitely underway though, even if you’re not likely to hear anything else about it for a couple of years.

Work has started on an all-new Mafia project

Before we dive into the future, please join us with a trip down memory lane in Mafia’s 20-year history ð #Mafia20