You are here:
Home / Mad Devils Gets A New Gameplay Trailer To Show You How To Run And Gun Through Hell

We’re less than a month away from Mad Devils releasing on Steam and bringing with it a return to twin-stick shooterdom. Think Helldivers, but with a World War 2 occult vibe.

The Mad Devils’ sergeant takes the lead here as the first to awaken in hell with new demonic powers. You can see a lot of those powers involve some flashy area of effect abilities that look a lot like fire novas. There’s also gunplay and grenades to worry about as each playable character comes equipped with their own arsenal of weapons to wield against the forces of hell.

We also see that Mad Devils’ depiction of the underworld isn’t just going to be fire and brimstone. There’s a wintery forest, a western-style bar, and a dessert to shoot your way through, which all look fantastic. Note the Flak-88 artillery piece that pretty much guarantees there are some Nazis already waiting in hell to foil the Mad Devils’ plans.

Each level will be procedurally generated and include destructible cover elements, so don’t expect that flimsy fence to keep you safe for long. There’s also six playable characters each with unique powers and weapons that the sergeant needs to find in order to reassemble the squad and take down the evil Major Strauss.

Mad Devils releases on May 10 on Steam for $19.99, but won’t release on consoles until later this summer (that includes PlayStation 4, Xbox One, and Xbox Series X/S).

Next: Destiny 2: Guardian Games 2021 – Earning Medals, Laurels, And How To Obtain The Heir Apparent Catalyst 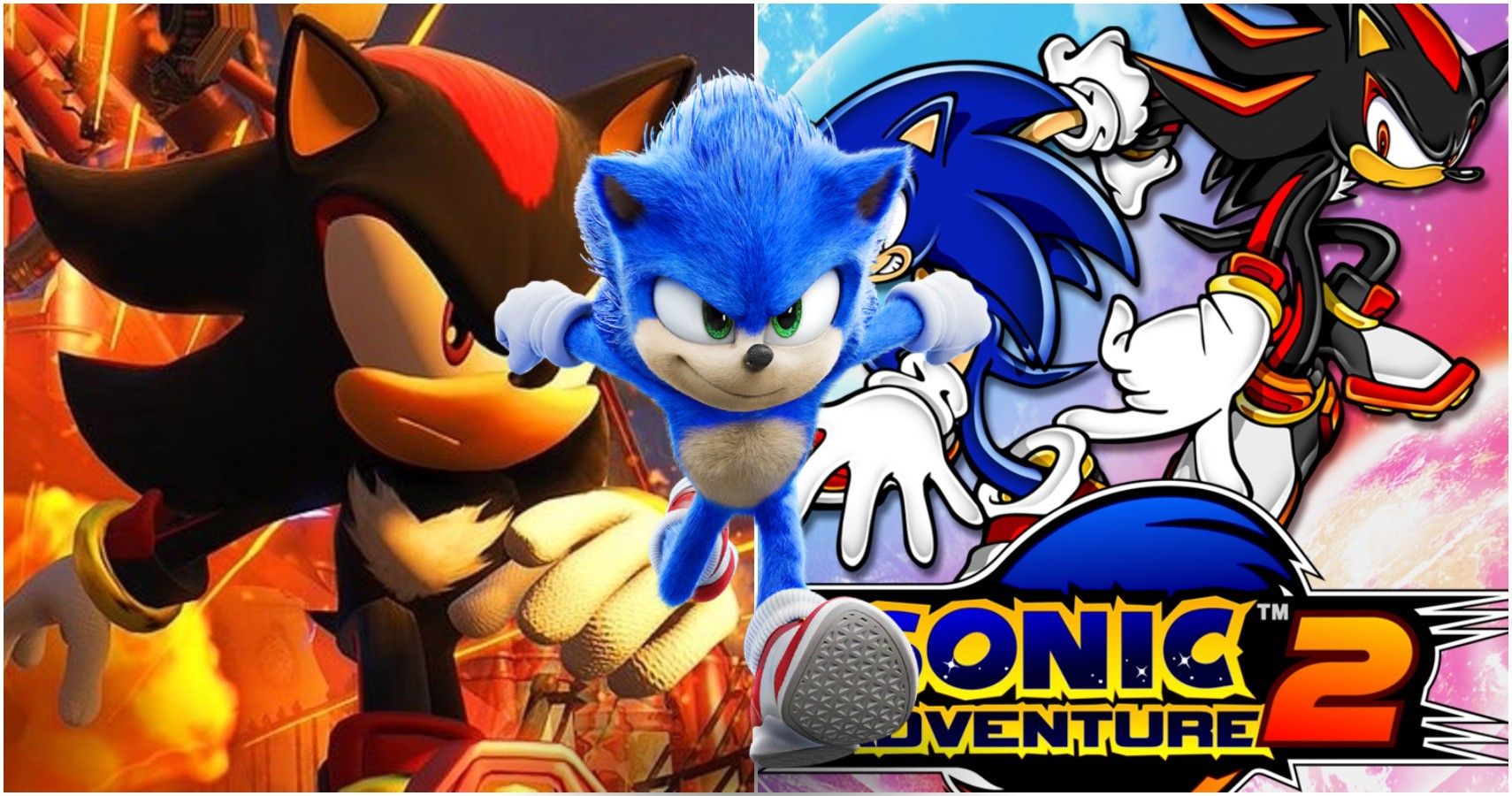