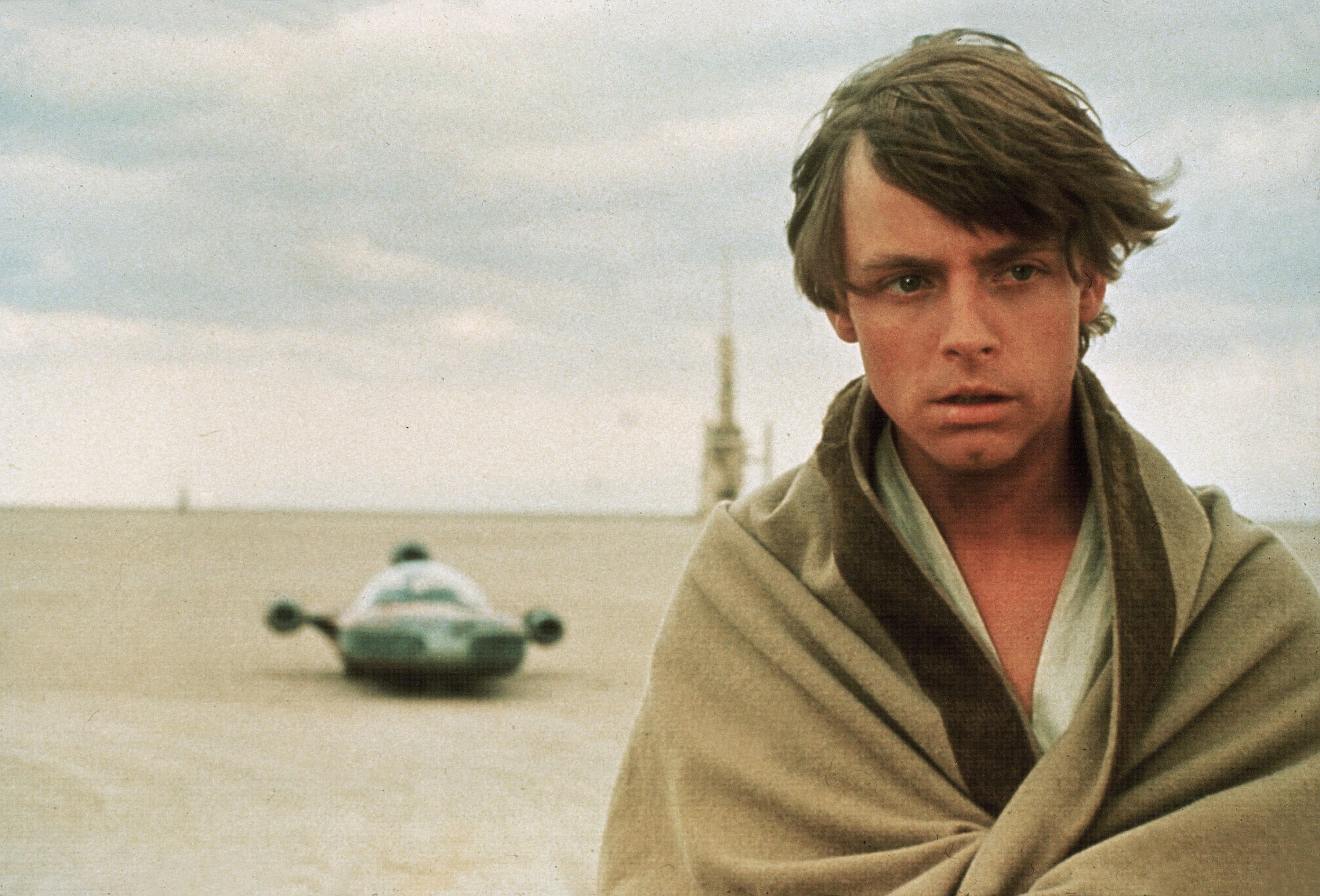 While the next Fortnite crossover is once again with Naruto, a new rumour says we can expect more Star Wars characters down the line.

There are already several beloved Star Wars characters (and Kylo Ren) available in Fortnite as unlockable skins. However, while the likes of Darth Vader and Obi-Wan Kenobi were recently added, there are a few glaring omissions.

It was obvious Epic Games would add more to the battle royale in the future and the newest Fortnite rumours name exactly three of them: Luke Skywalker, Princess Leia, and Han Solo.

As the three lead heroes of the original trilogy, it’s peculiar they haven’t been included already, with the rumour claiming they could arrive either later this year or in 2023.

The rumour gained traction after being shared by ShiinaBR, a prominent Fortnite dataminer who has regularly leaked upcoming crossovers and content.

They aren’t the original source, however, as they got it from a 4chan post. 4chan isn’t always the most reliable of sources but ShiinaBR believes the rumour was posted by the same person who recently leaked knowledge of the upcoming Naruto collaboration.