You are here:
Home / Lost Ark: Where To Find Every Mokoko Seed In Island Of Time

Lost Ark: Where To Find Every Mokoko Seed In Island Of Time

The Island of Time is one of Lost Ark’s islands entirely dedicated to the fishing Trade Skill. It’s a rather peaceful place — as long as you’re fishing and not fighting the monsters that come out of the magical jars. Like most other islands, it contains some sneaky Mokoko Seeds.

The Island of Time has one of the higher Mokoko Seed counts, containing a total of five seeds scattered across the landmass. That said, it’s more like three, considering the fact that two of the three locations have two seeds hidden there. Either way, let’s take a look at where we can find these seeds.

Where Is The Island Of Time? 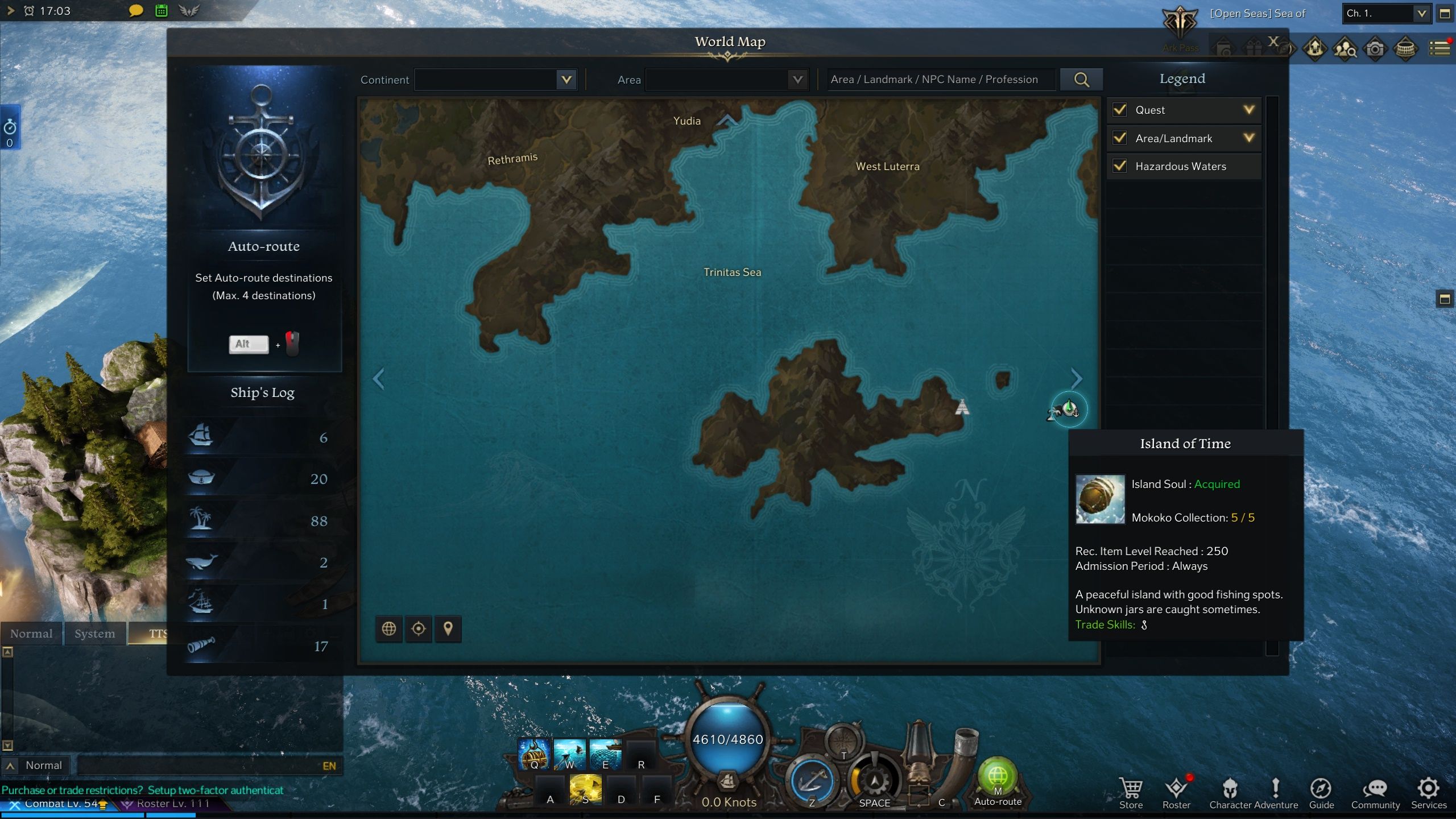 The Island of Time is located in the Sea of Gienah, just to the south of West Luterra and only a tiny sailing distance to the right of Falcon Marina. 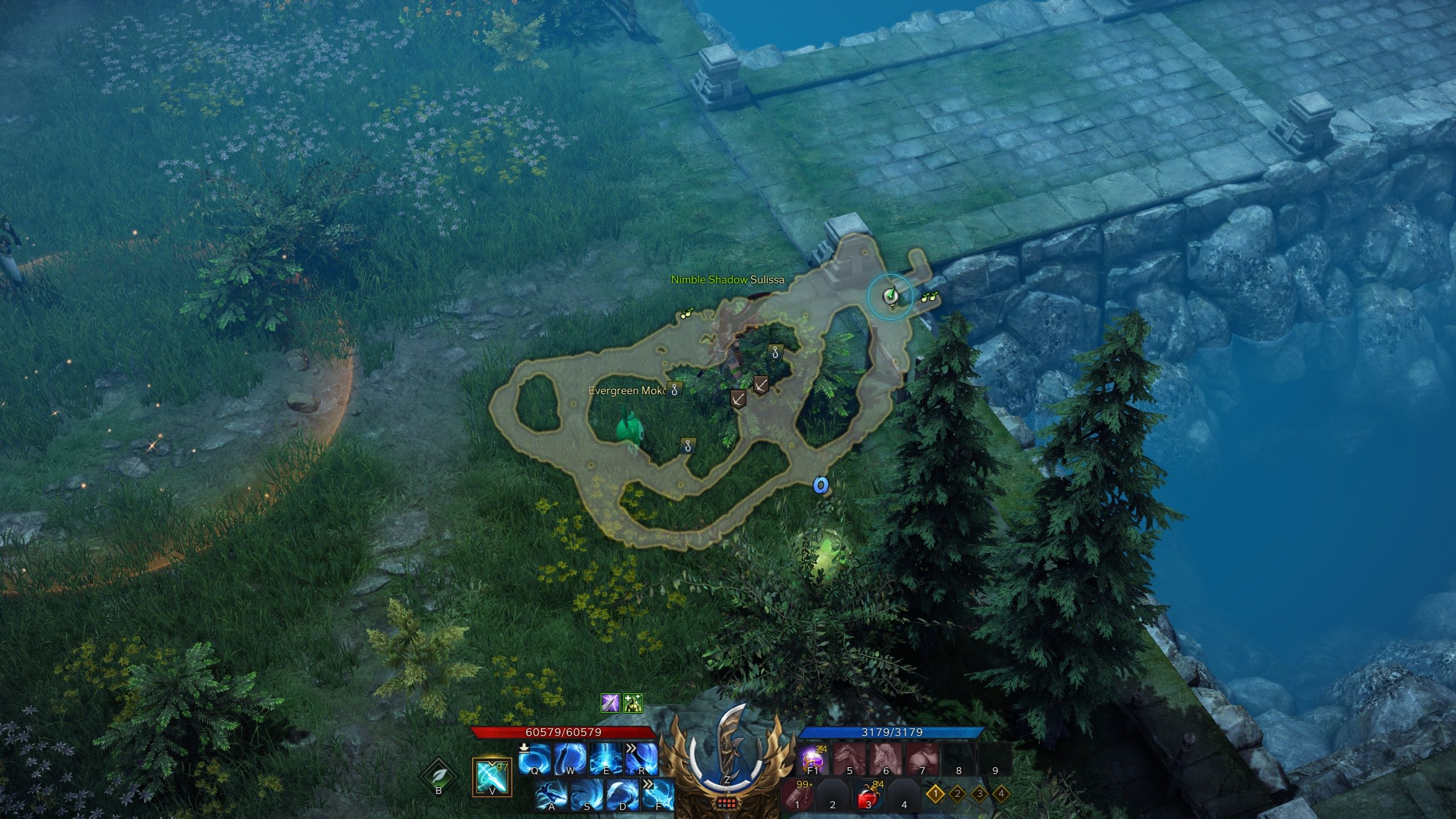 The first seed is on the eastern part of the island, by the two docks. There is no fishing spot at these docks. It’s camouflaged really well amidst the flora between the entrances to the two docks, so keep your eyes peeled. 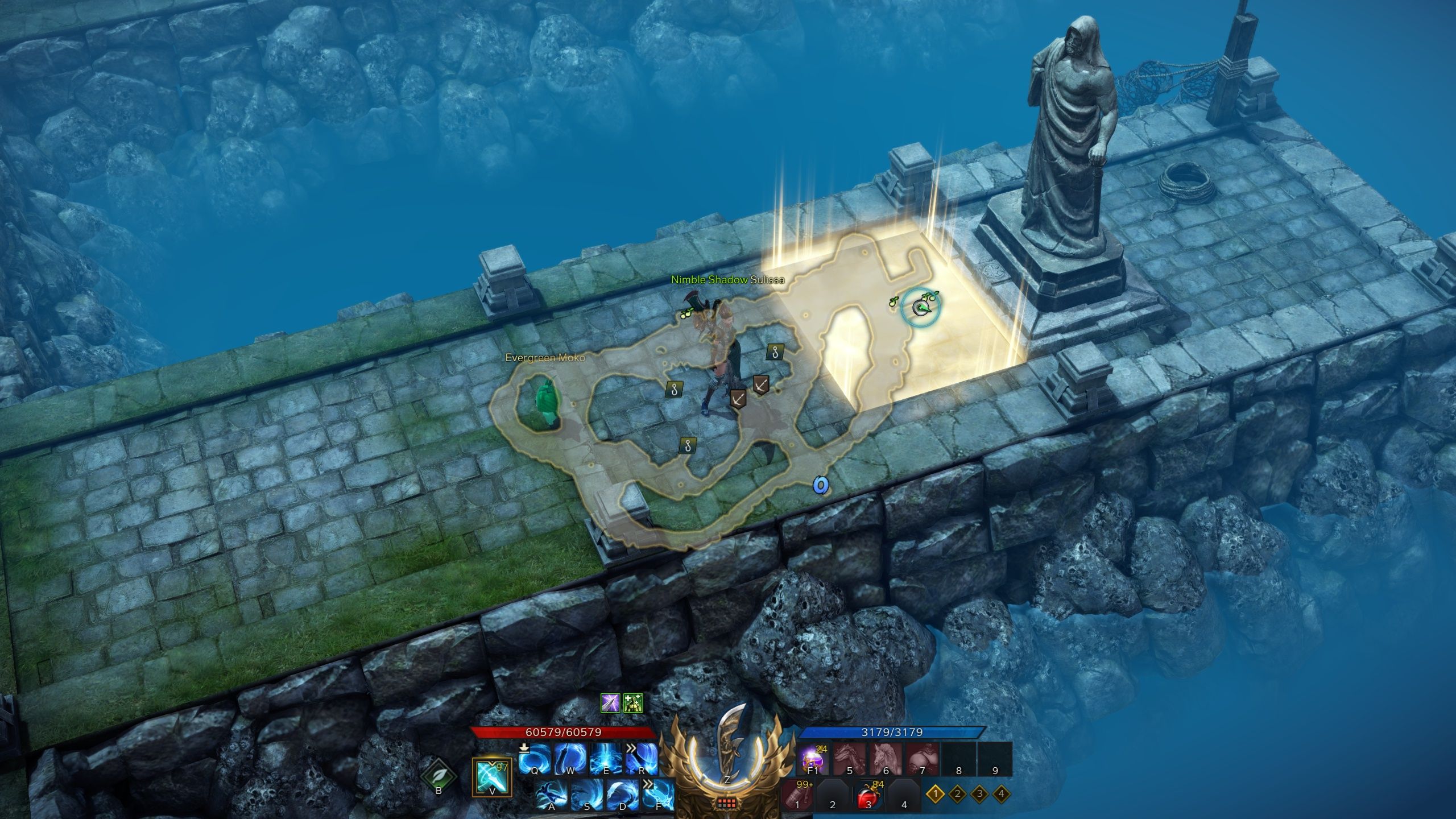 The second and third Mokoko Seeds require the Song of Resonance to acquire. On the eastern portion of the island, in the same area as the first Mokoko Seed, there is a stone statue at the end of the bottom dock — the dock that is just a line, not the one that looks like a right angle. Play the Song of Resonance to reveal the glowing hidden entrance, and step on through. 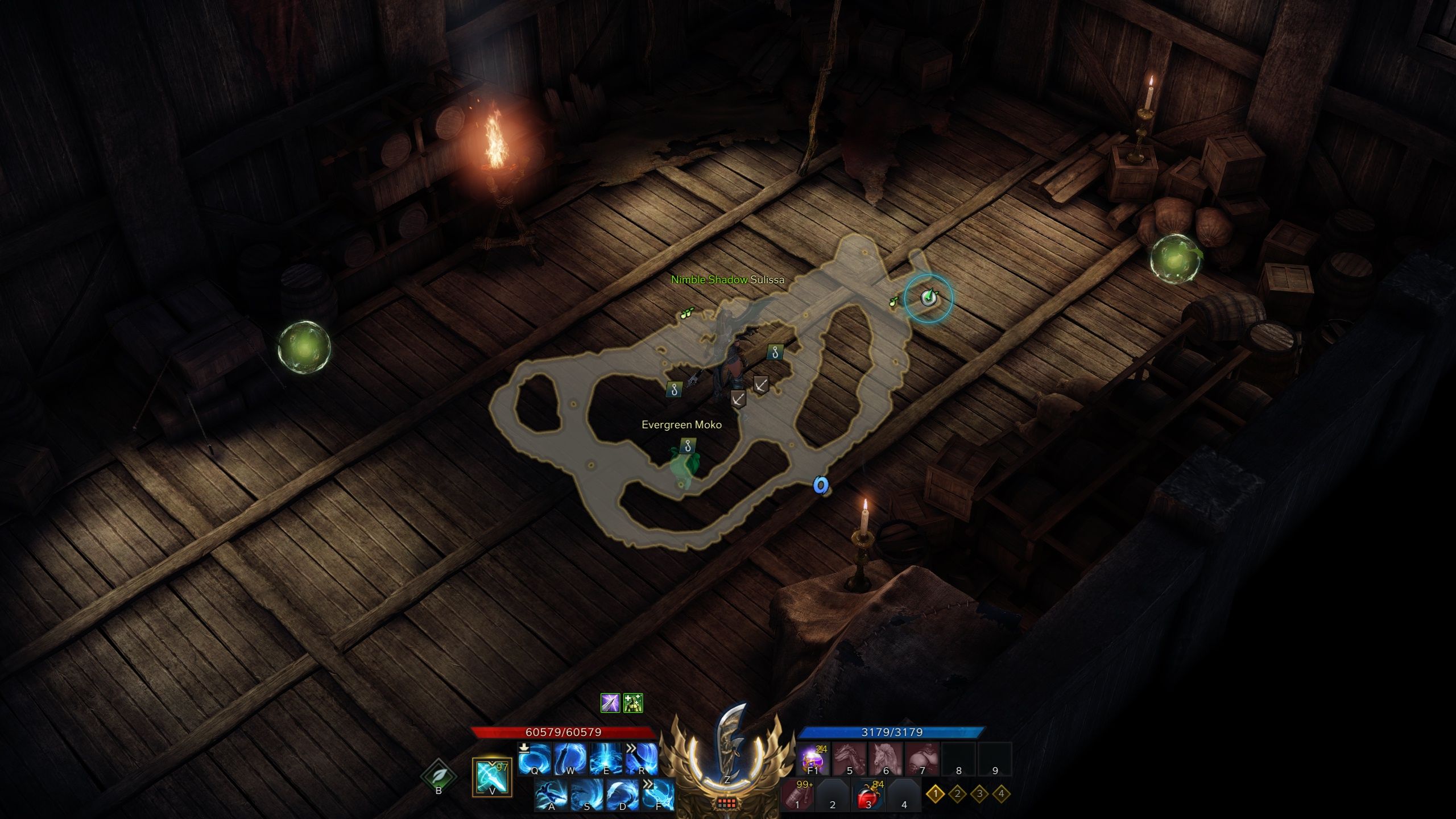 After stepping into the shiny floor portal, the second and third Mokoko Seeds are easily visible in a dark room lit up by some candles and standing torches. One is on the left, next to a barrel, and the other is on the right, next to one of the candles. 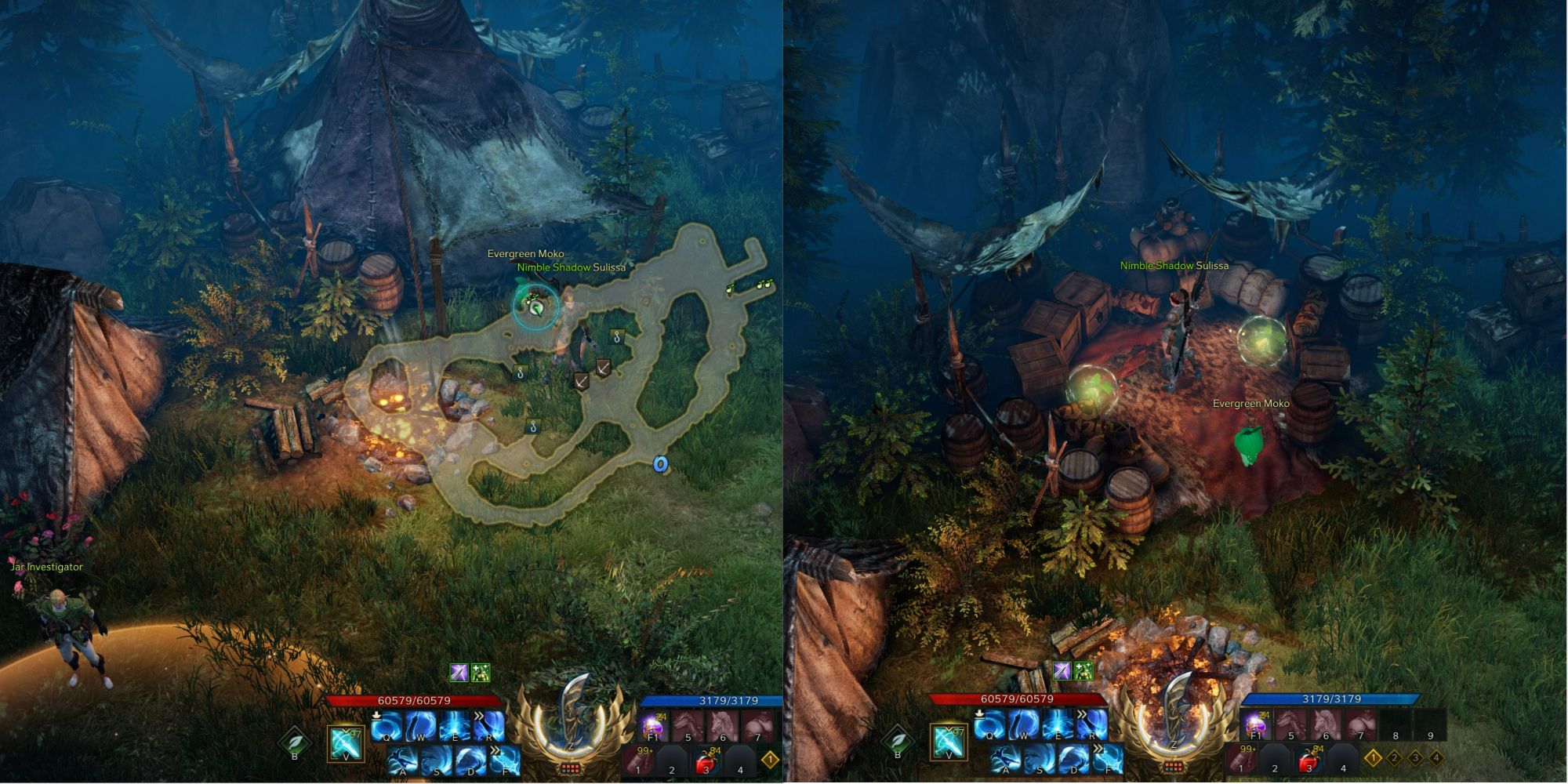 The fourth and fifth Mokoko Seeds are found together, in the north-central area of the island. There are two tents near one of the Jar Investigators, and the Mokoko Seeds are hidden beneath the tent further away from him.

You can’t see the seeds unless you step into the tent, which doesn’t look like it can be walked into, but it most certainly can be. Once you step inside, the top will phase out so you can clearly see what is within.