This is the Gunlancer – Lost Ark's stand-in tank role and all-around versatile class with a lot of shields, punchy damage, and a useful taunt mechanic for Raids.

We've already given an overview of this class in our Gunlancer class guide – this is designed to inform you about the different playstyles, mechanics, and general pros and cons of the Gunlancer. This build guide goes into more detail with three key builds: a PvE build for Dungeons and Towers, a PvE build for Raids, and a PvP Gunlancer build.

Head to our Lost Ark Gunlancer class overview for more information regarding class mechanics, playstyles, and the general pros and cons of the class. 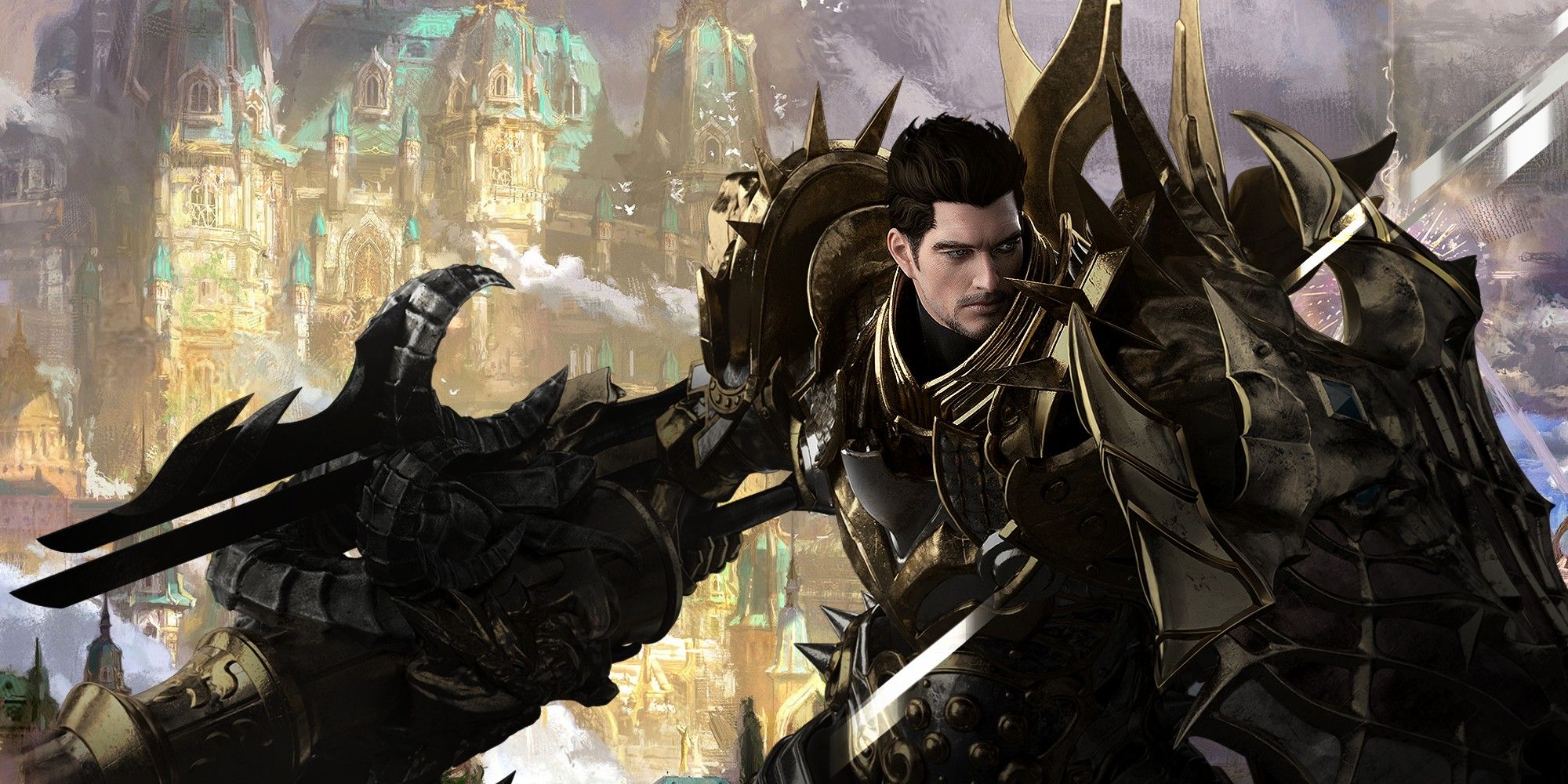 This build deals some big, big damage while maintaining the Gunlancer's generally tanky, slow-moving playstyle. You'll focus on AoE hits and reducing cooldowns where possible to clear Dungeon and Cube content as quickly as possible. That's the real aim with this content, anyway.

Here's a rundown of the skills for this build. This build uses a total of 240 skill points – this is a beginner build for T1 content. You earn more skill points as you progress through various quests and can eventually hit over 300+ skill points for an endgame build.

There are viable builds for both Lance of Judgment (the other Awakening) and Guardian's Protection. Lost Ark is pretty balanced when it comes to its abilities, playstyles, and class balance.

Here's a look at the Engravings that work best with this Gunlancer build.

So, there are viable options for both Class Engravings – Solo Knight and Combat Readiness. Combat Readiness focuses more on Defensive abilities and this is more useful during high-level Raids. You will act strictly as a tanky role in those areas.

For this Dungeon build guide, however, we have opted for the high-power, high-damage Solo Knight build that focuses on high crit damage and overall burst to clear waves quickly.

Stats For The Dungeon Gunlancer Build

Your primary focus with this Dungeon build for the Gunlancer is to head into Swiftness then transition into Crit. This is to speed up your clearance time and maximize your damage. At the very top end of content with the Gunlancer, you're aiming for anywhere between 450-580 Swiftness as a priority. Rest in Crit. This obviously is a bit high if you're just getting started with beginner dungeons, so pace yourself and upgrade as you go.

Combos With The Solo Knight Gunlancer

Most of your combos with the Gunlancer start with Shout Of Hatred – this is your Taunt. In this build, you can then follow up with: Shield Charge – Surge Cannon – Charged Stinger – Fire Bullet and a Leap to finish.

Other tips for clearing Dungeons quick: