You are here:
Home / Lil Nas X takes over League Of Legends with new single and skin 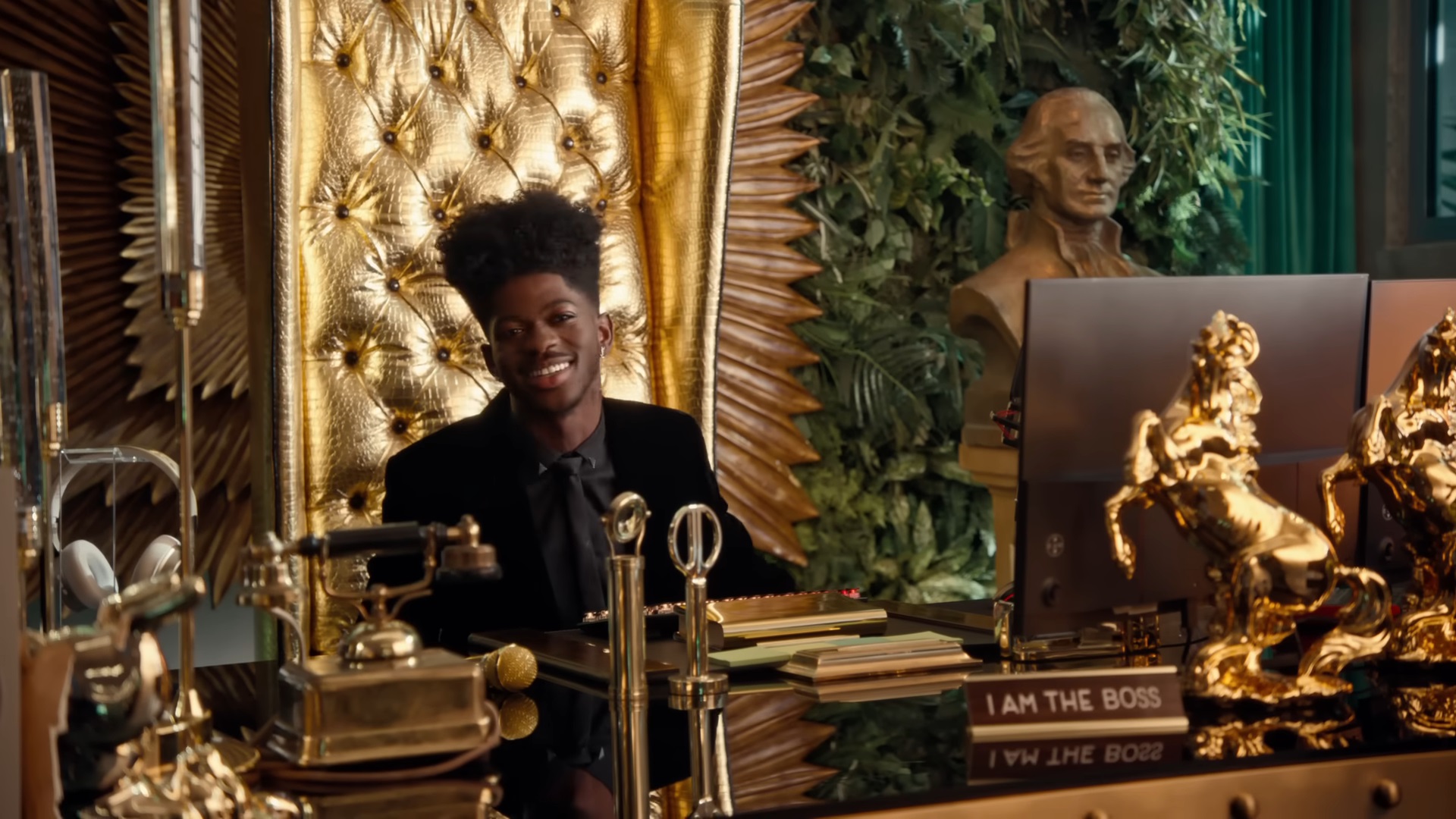 Ahead of League Of Legends Worlds, Riot Games has announced a collaboration with Lil Nas X, who’s making a new song and character skin.

The League Of Legends Worlds tournament, the grand finale of this year’s esports season, is kicking off at the end of the month, so developer Riot Games is going all in with promotional material right now.

Easily its most notable promotion so far is a collaboration with rapper Lil Nas X, who’s been put in charge as the new president of League Of Legends. At least, that’s how they’re advertising it.

In reality, Lil Nas X’s main contribution is a new single called Star Walkin’, which will serve as this year’s anthem at the tournament and release ahead of it on September 23.

Since 2014, Riot Games has partnered with musicians, such as Imagine Dragons, to provide unique songs for League Of Legends Worlds.

However, Lil Nas X will also be designing a skin for K’Sante, the next playable champion who will be added to the game in November.

Riot Games is committed to the bit of Lil Nas X taking over the studio, changing its Twitter account to LoLNasX and putting out a short comedy video of how he’s running things.

Among his demands are for his new song to be the ringtone for all the office phones and a nude skin for the champion Udyr, something the Twitter account has provided, albeit censored. Although don’t expect it to ever actually be added to the game.

If you’re interested in watching League Of Legends Worlds for yourself, it will air on Riot Games’ Twitch channel and run from September 29 until November 5.

24 teams will be competing for a portion of a $2,225,000 prize pool (which is almost £2 million), although it hasn’t been said yet how much of it will be awarded to the winning team.

League Of Legends is available on PC.