Life is Strange Remastered was met with an almost equal level of excitement to True Colors when the two were first announced together. Max Caulfield’s time-travelling journey ushered in a new era of narrative adventure games that weren’t afraid to explore youthful drama, modern politics, and meaningful emotions that can be interpreted in so many ways.

Dontnod took the formula popularised by Telltale’s The Walking Dead and morphed it into something entirely new. A refreshingly poignant tale of trauma and love that many remember with the utmost fondness. So when a remaster was announced for both the original game and its Before the Storm prequel I couldn't have been more excited, putting off a planned replay to wait for a remaster that would improve visuals, animations, and bring the entire experience up to a modern standard.

The reality is far more underwhelming, and a damning sign of how Square Enix fails to recognise the beloved nature of a Western property that easily sits alongside the likes of Tomb Raider or Legacy of Kain when it comes to how many fans will defend them to the ends of the earth. Life is Strange was powerful for queer audiences especially, being unafraid to explore the struggles of a gay girl finding her way in the world while navigating a selection of supernatural circumstances that threatened to usurp the fabric of reality. 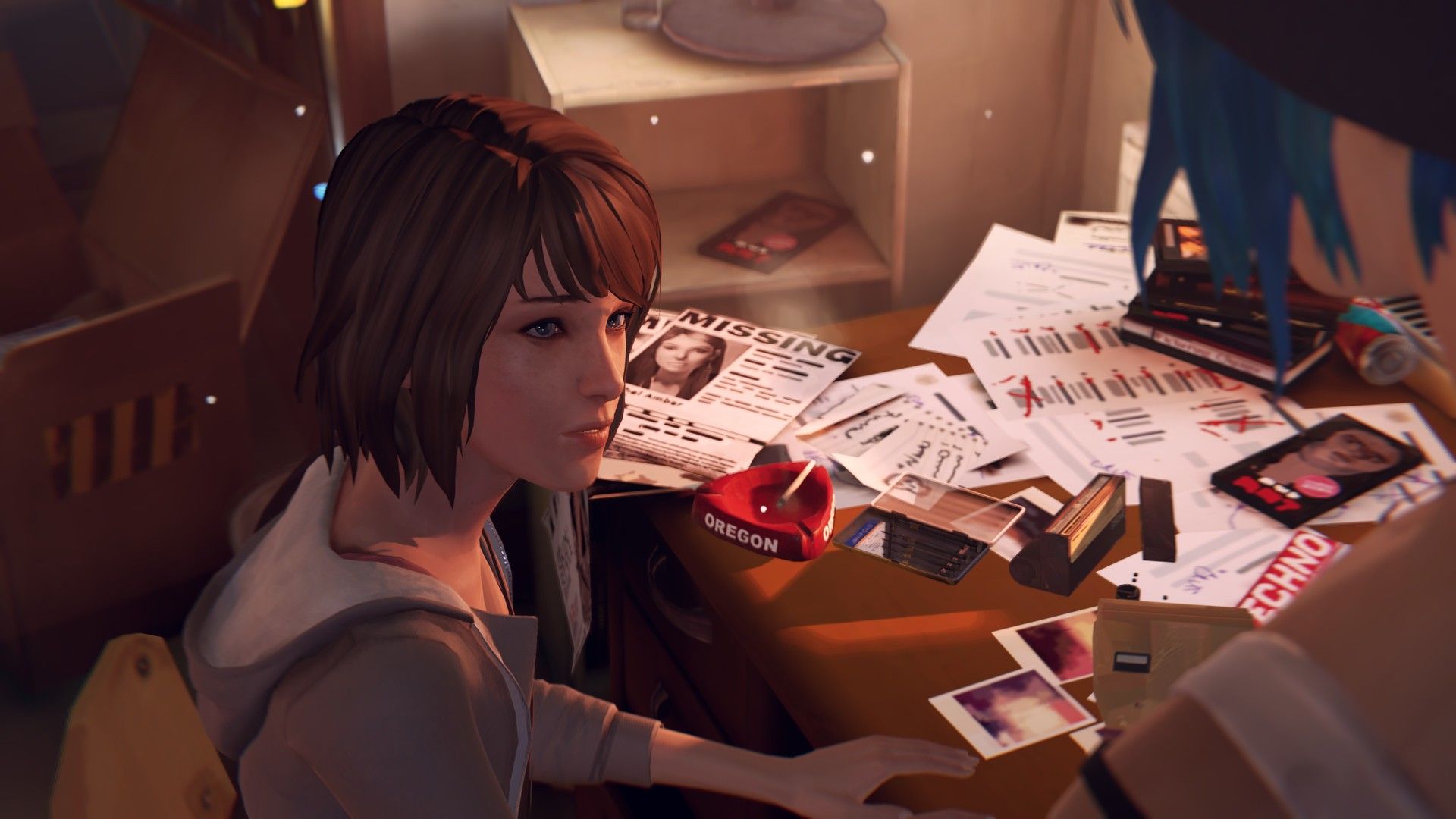 Max’s relationship with Chloe Price was built on years of adversity, with love piercing through family troubles and the distance that comes from life simply getting in the way. There is a reason why the majority of players decided to save Arcadia Bay and leave Max’s previous life behind, choosing to abandon a mixture of failed emotions in favour of potential happiness. Even back on the previous generation of consoles with inconsistent visuals and graphical performance this narrative shone through, and it does so here, but the remastered package feels like a missed opportunity, and one that deserved so much more respect.

Let’s start with how the anticipated remaster arrived without so much as a whimper. Reviewers weren’t offered PC code until after release, and console code didn’t arrive at all. Normally this means that some massive logistical issue has occurred or the publisher has no confidence in the product, being aware of issues that will surface in reviews and lead to low scores and negative coverage. Due to this, and the fact it’s a reissue, it seemed that Life is Strange Remastered arrived with little to no discussion. The most I saw was fans tearing apart its visuals on TikTok, directly comparing scenes and expressing confusion at where exactly it all went wrong. My love for the series and ample curiosity got the better of me so I picked the collection up and jumped in. Within moments, I was disappointed. 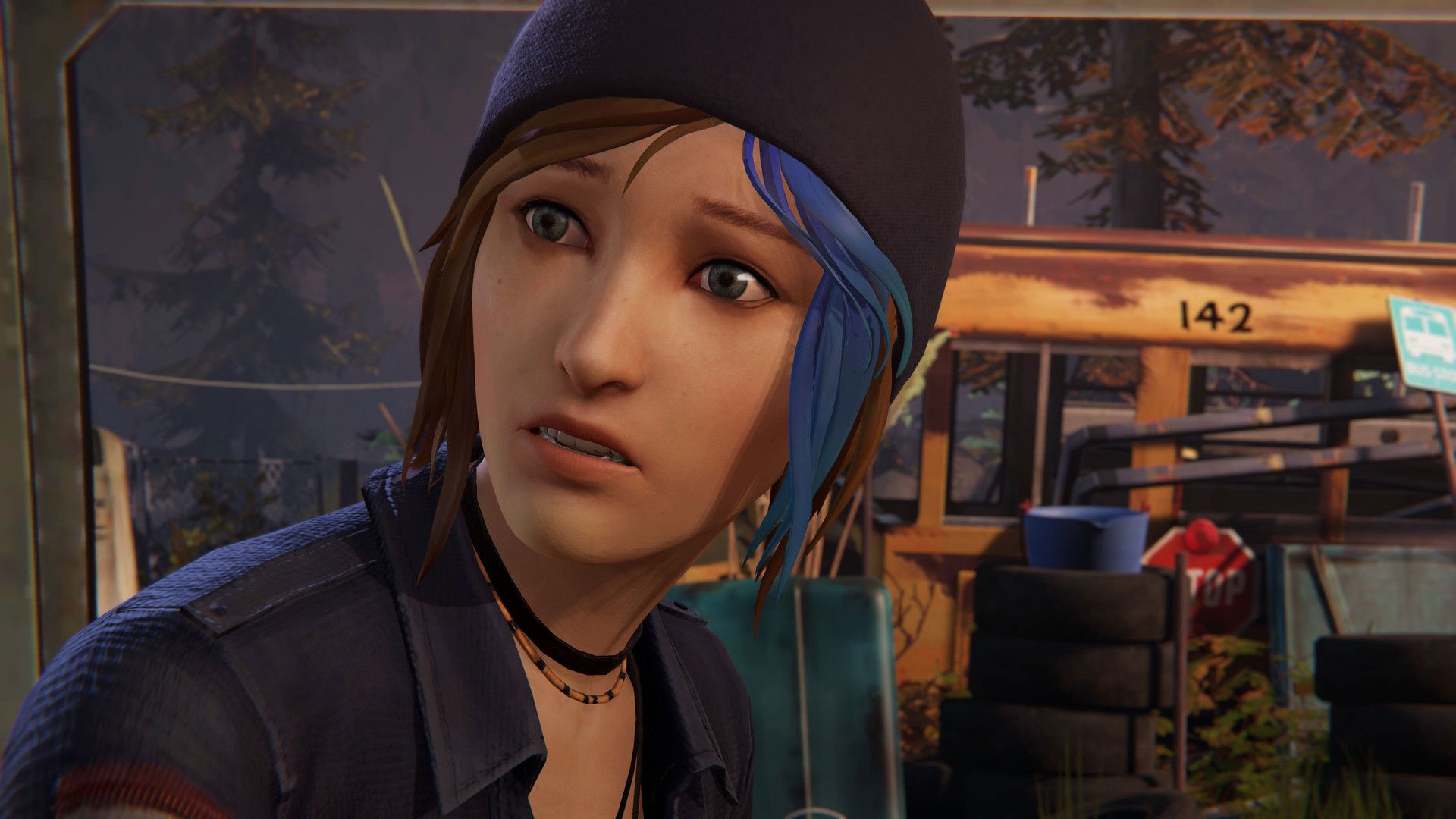 It isn’t a terrible way to play the game, but improvements are inconsistent and negative enough that part of me wants to recommend the original over this new avenue. Life is Strange was never a looker in the traditional sense. Its textures were muddy, lip-syncing was inconsistent, and strange performance hiccups often put a dampener on more emotionally resonant moments. Yet the characters and narrative carried it, and the same is very much true here, but on modern consoles I expected more. What we got feels like the least that could have been done. The UI is identical, meaning that large text boxes and menu icons previously meant to fit a lower resolution remain, while there are few graphical options between hopping between resolution and framerate. There’s no additional accessibility options, and a strange number of graphical glitches have appeared, apparently a consequence of not taking nearly enough care in porting these titles over. Large parts of it just look bad.

I’d marvel at the improved animations but suddenly be taken aback by changes in colour and tone that take away from the beautiful watercolour aesthetic that the original executed upon so perfectly. Life is Strange has always felt somewhat ethereal as it sought to pen an emotional story with the help of contemplative visuals, melancholic music, and characters who were continually put through hardships while giving you the agency to make major decisions and shape their evolving lives. It’s a flawed masterpiece, and one that almost certainly deserved more respect when being brought to a new generation of players. Instead it was fumbled and buried before the wider populace could catch a whiff of its mediocrity. 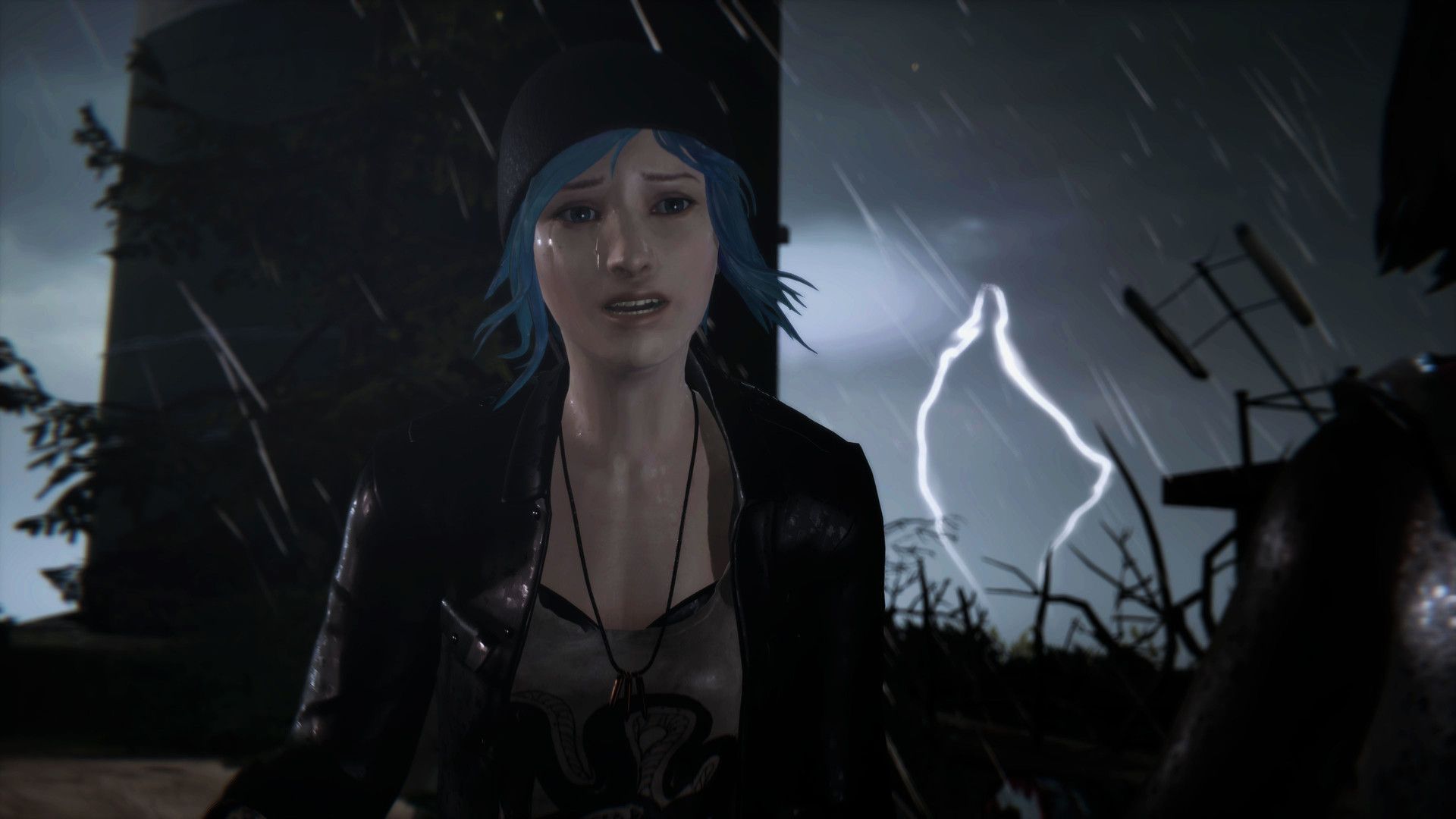 As a now out of the closet queer woman I’m enjoying my second trip to Arcadia Bay, able to analyse its themes and sympathise with its characters like never before now my life has changed so much. Yet this potential brilliance is being stifled by a half-hearted effort that fumbles one of the most beloved properties in recent memory. I’m not sure why they didn’t take more time or allocate additional resources so it could stand out proudly.