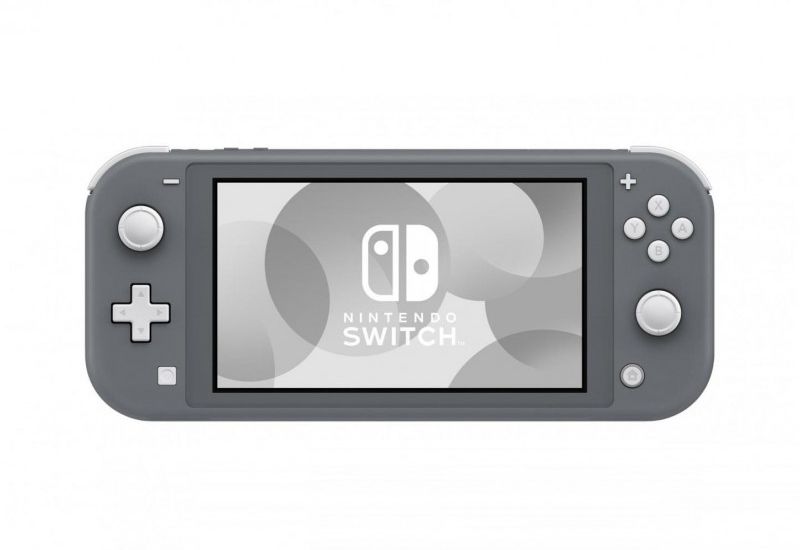 The first images of Tencent’s attempt at a cloud gaming portable console have appeared online and it looks very familiar.

One of the side effects of the Nintendo Switch being such a major hit is that it seems to have ended the era of the standalone portable console. It’s very unlikely that Nintendo is ever going to make another Game Boy or DS style portable and Sony gave up long ago… but not everybody else has.

Valve’s Steam Deck has been a major success and earlier this month Chinese publishing giant Tencent announced it was teaming up with Logitech to make a new portable console dedicated to cloud gaming.

Tencent claimed they will be working with several existing streaming services, including Xbox Cloud Gaming, but they never gave any indication of what the console would look like. But now, thanks to leaks on Twitter, we know it’ll look very much like a Switch Lite.

There doesn’t seem much likelihood that the images have been faked, with one of the photos showing logos for Google Play, Xbox, Nvidia, and Steam.

That’s presumably to imply that their respective streaming services will all be supported, and if that’s the case from launch then the console could be off to a successful start.

The obvious problem is that all these services already run from a smartphone so, really, the only benefit of the portable is having proper physical controls.

That is a major plus but of course it all depends on the quality of the buttons and analogue sticks, which is no doubt why Tencent partnered with Logitech.

How much the device will cost is also a major factor, that will also determine the build quality, but there’s currently no indication of what the price will be or when it’ll be released.

Dutch website Tweakers still has the images live at time of writing, but even if they’re taken down from there you should be able to find them quite easily elsewhere online. We can’t show them though for legal reasons.