You are here:
Home / League Of Legends MMO Developer Explains Why Riot Games Opted For A "Low Key" Announcement

Fans of the franchise have long been wondering why Riot Games didn’t opt for a little bit more fanfare when announcing the upcoming League of Legends MMO. According to Executive Producer on the project Greg Street, going with such a “low key” announcement was all part of the plan.

“One of the most common questions we get is why we announced the League of Legends MMO in such a weird way and when we will provide more real information,” Street said on Twitter. “There was actually a strategy in place here!”

“The announcement was the idea of our Chief Executive Officer. We thought it made sense to low-key announce to help with recruiting, excite players, and because we thought it would likely leak anyway. Often in this business, you worry about someone scooping you, but that is harder to do with an MMO. Everyone more or less knows how to make one. The challenge is actually doing so and the massive cost and time it takes.”

Street explained how “the other big risk of announcing early is sustaining the momentum. It's hard to keep players engaged and excited for years. They might get impatient with the trickle of information or even worse, interpret the normal rate of development as something gone wrong.” The developer pointed out that “games aren't often announced until they can come with a feature set, some representative art, and maybe even a cinematic.” Street went on to say that “we knew it would predominantly reach actual fans and not go too mainstream.”

In addition to players, consideration was also given to the development team. “You need the ability to pivot your direction, sometimes massively, in response to internal testing and external market forces. When developers are under a lot of pressure because they know players are so eager, it can make it harder to toss out designs that aren't working. Games are hard enough to make when your game is secret and under wraps let alone with a bright line shining on you.”

“So, we know when we start releasing actual information such as features, the story, a look at the art, shit is going to get much more real. And it will also make it harder to undo those features, change the story, or update the art,” Street remarked. “One of the challenges of MMO design is that all of the systems have to work together in an intricate fashion. One bad feature can topple the whole experience. If dungeons are based on combat and the combat is mediocre then the dungeons are mediocre.” 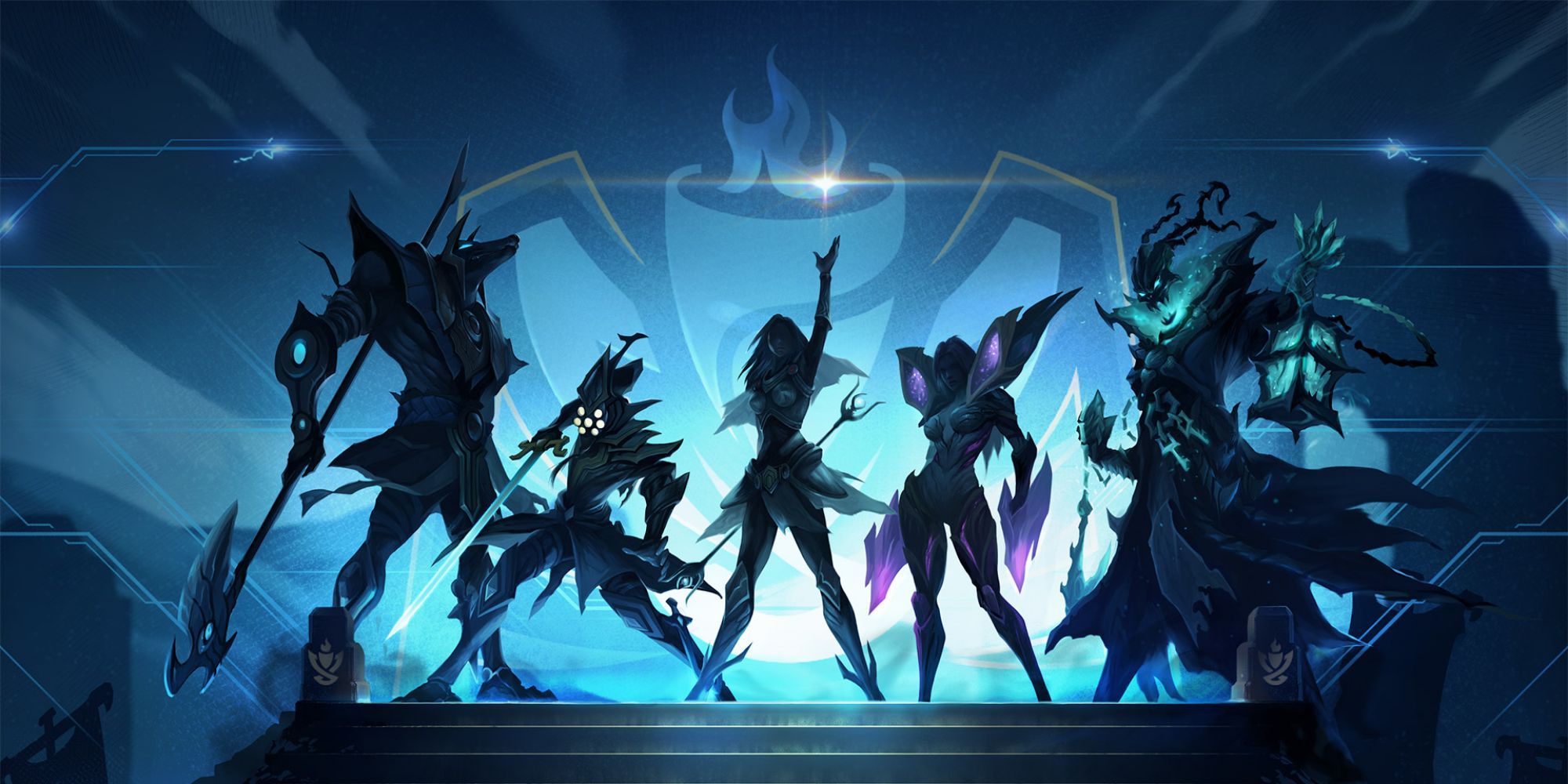 Street concluded by saying that “I have a lot of empathy for you. We want to talk about the game more. We are very proud of it and we think we have something truly special. But we know it's not time yet. We really appreciate your patience and even your impatience.” The game was first revealed on Twitter back in 2020 by Street, much to the bewilderment of players. Details have been slowly trickling down to fans of the franchise over the course of the intervening two years.