You are here:
Home / League Of Legends: How Jinx Became The Loose Cannon

League Of Legends: How Jinx Became The Loose Cannon

For Jinx, her story is an unhappy one. She went through a lot in her life and had trouble channeling it into something positive. Jinx is one of the most underrated ADC champions in League of Legends, but her road to glory was filled with hardships and bad decisions. 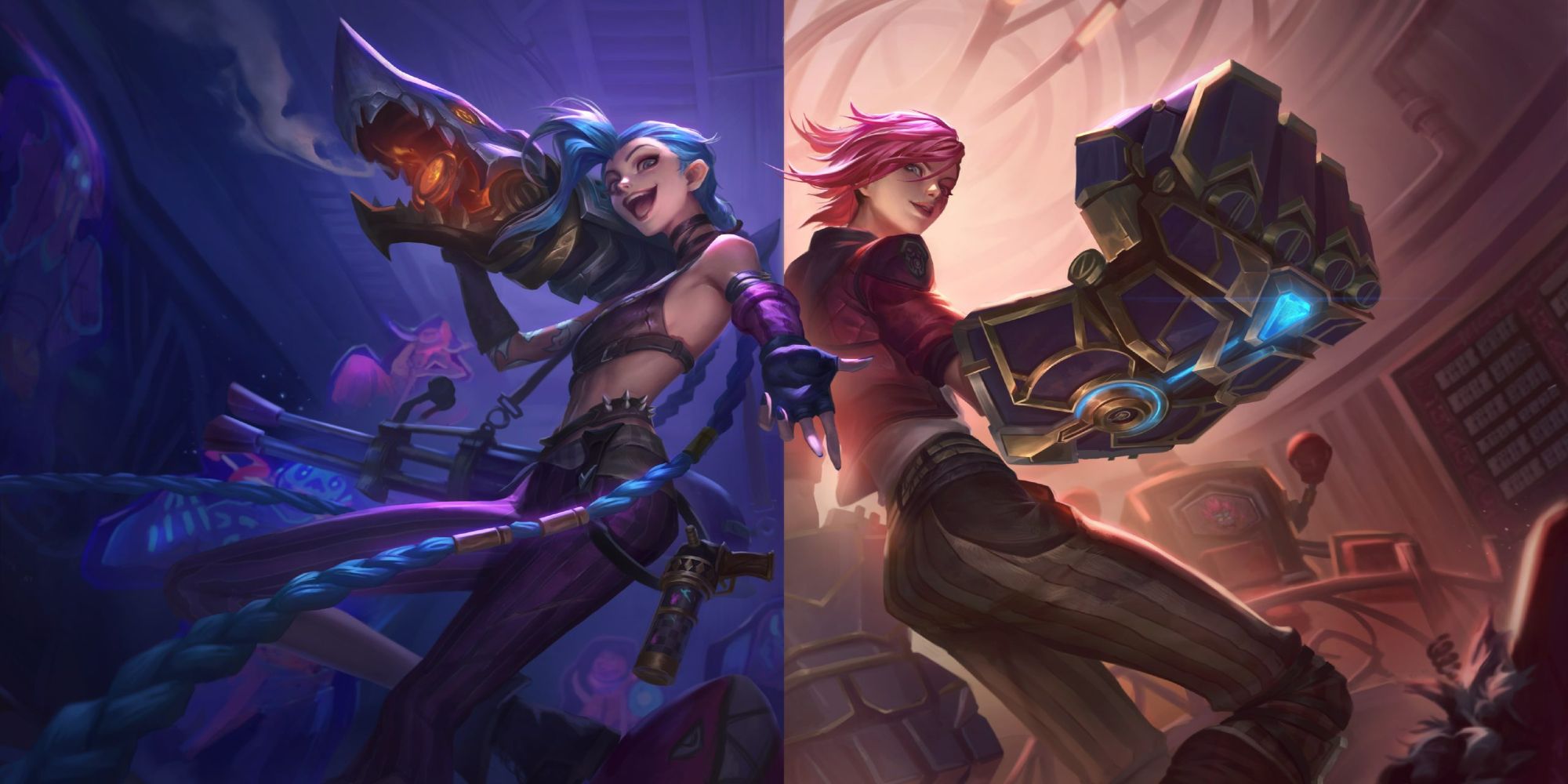 Jinx has always felt like a misfit. Born in Zaun, deep underneath the beautiful and technologically advanced city of Piltover, she was different from most of the people around her. Zaun is a very polluted and dangerous city. Everyone has to work hard to earn anything, leading to gang warfare and plenty of violence.

You have to be built tough to make a name for yourself in Zaun and that was not who Jinx was. She was a tinkerer, not a fighter. Jinx loved making weapons more than anything else, which meant her hand-to-hand combat skills were severely lacking.

As for her older sister, Vi, she was more of your typical Zaunite. Someone who shoots first and asks questions later. Vi is a tough, skilled fighter who had no problem fitting in. It was Jinx who struggled to find any sense of belonging.

Eventually, there began to be a rift between the two sisters. Vi and her gang often had no need for Jinx and her subpar weaponry, leaving the tinkerer by the wayside. Over time, this led Jinx to resent her older sister. This resentment would eventually turn into an obsession with proving her sister wrong and showing that she’s not useless.

Jinx got thoughts of inadequacy stuck in her head. Why wasn’t she good enough for Vi? She eventually snapped, putting all of her time and effort into crafting powerful weapons and causing chaos. In fact, there’s nothing Jinx loved more than causing chaos. 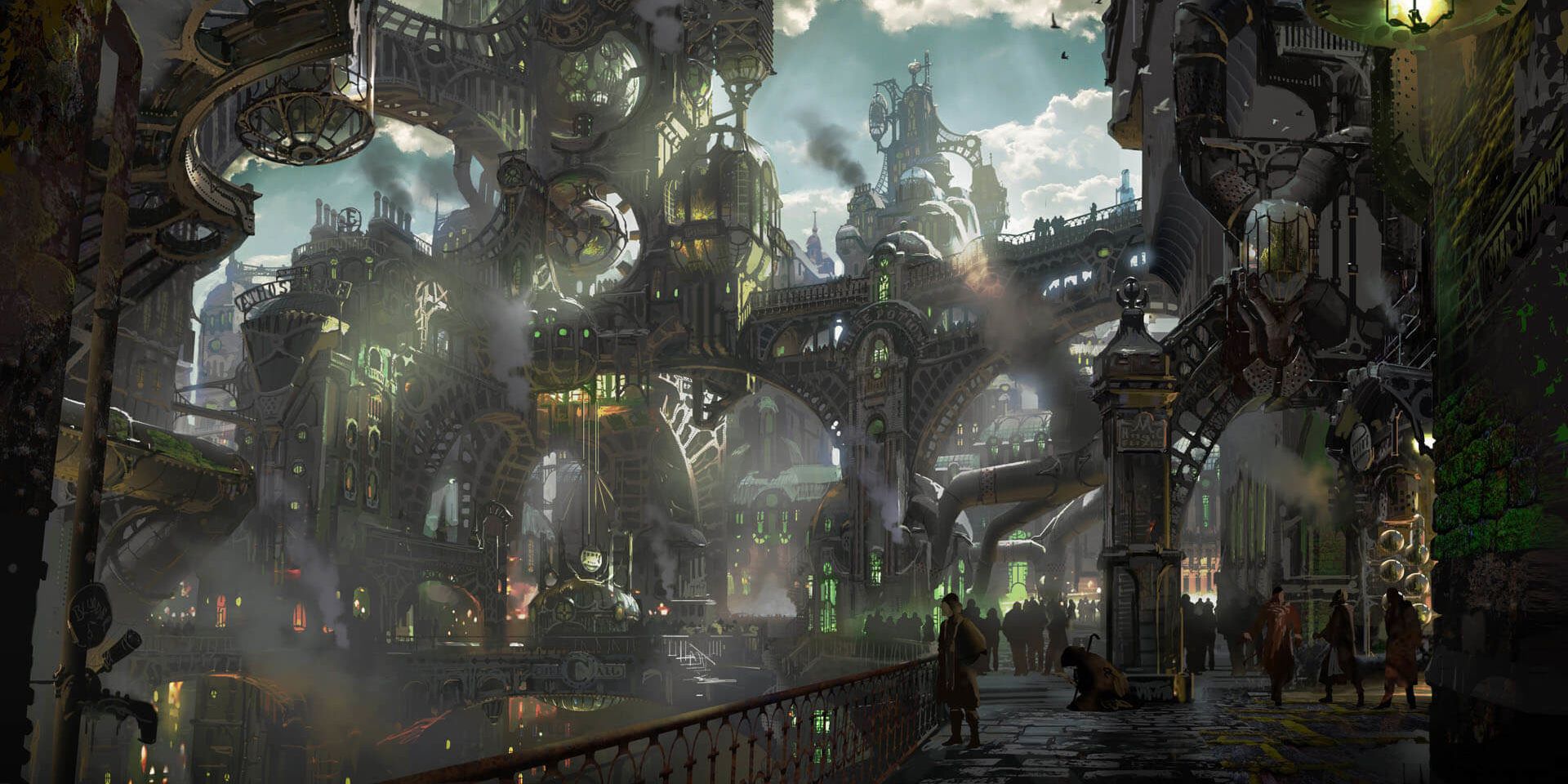 Jinx went about causing chaos by pulling what she calls “pranks'' on the citizens of Piltover, especially the elite of the city. In reality, they ranged from petty crimes to serious offenses that left people critically injured. Jinx just wanted to be noticed and didn’t care who she hurt in the process.

The police force of Piltover, known as the Wardens, just assumed that Jinx’s violence was as part of a gang from Zaun. They couldn’t believe that a little, skinny blue-haired girl from Zaun would be able to do all this damage on her own. That only frustrated Jinx even more. She wanted to be directly recognized for her crimes, which led to them getting more and more over the top.

Eventually, the Wardens realized that Jinx was indeed responsible for most of the criminal activity in Piltover. They finally started to view Jinx as a serious threat to the safety of Piltover, which is exactly what she wanted. Jinx’s desire to be seen as a menace was finally fulfilled.

After learning that her sister now worked for the Wardens, Jinx started losing even more of her sanity. How could Vi, a proud Zaunite, switch sides and start working for the enemy? Enraged, Jinx viewed her sister as a traitor and started targeting Vi specifically. She would taunt her sister by leaving graffiti at crime scenes.

Jinx became somewhat of a legend in Zaun. Many applauded her for sticking it to the elite of Piltover while others saw her as a mad woman who was just making the tensions between the two cities even worse. Whatever the case may be, Jinx was finally getting the attention she craved from her sister all those years ago.

The Escalation Of Violence 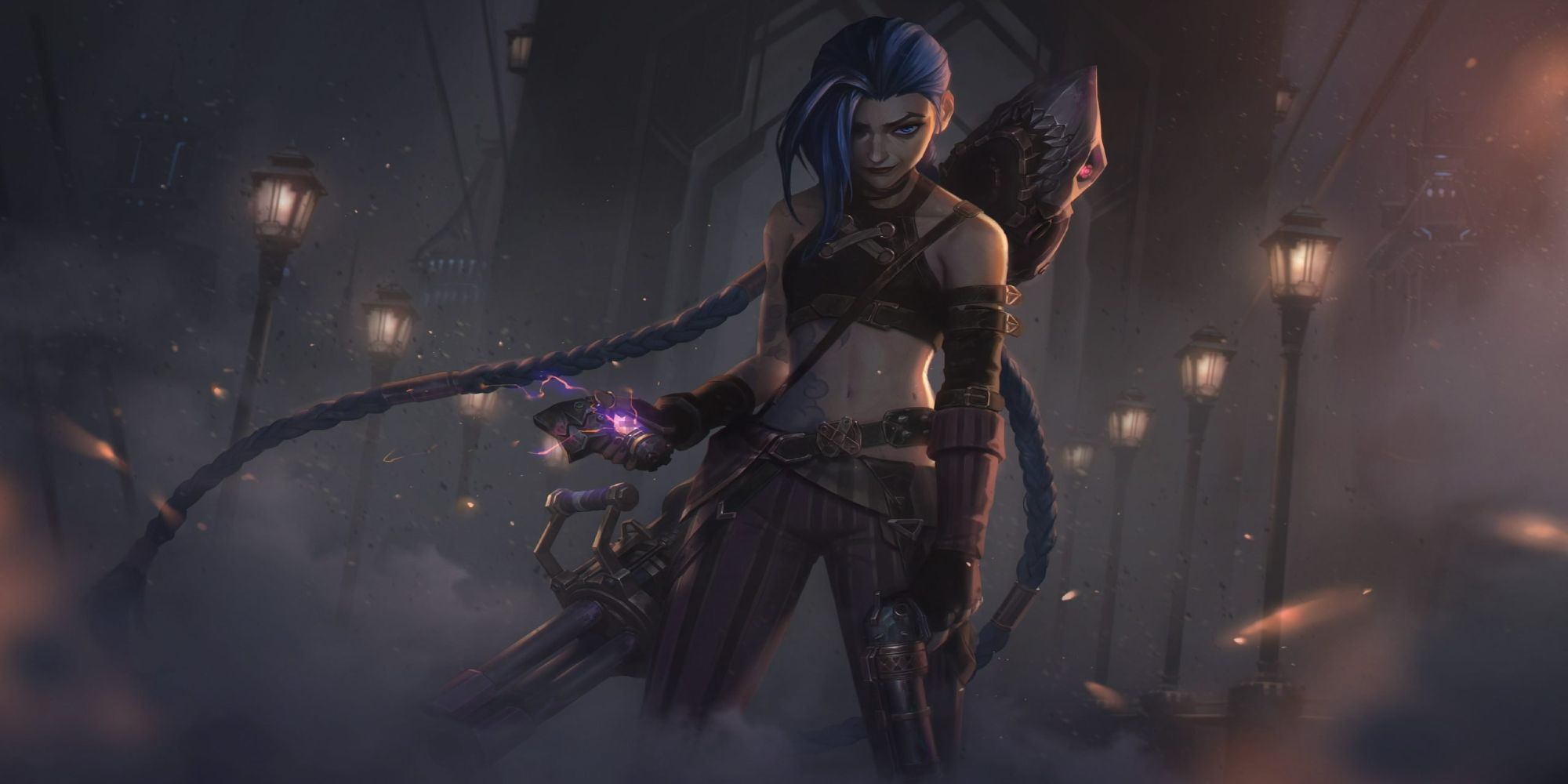 With Jinx’s crimes escalating more and more by the day, she decided to make the ultimate power move and shared the date of her biggest heist yet with the Wardens. On that date, the Wardens tried to ambush Jinx at the Ecliptic Vaults, one of the most secure treasuries in Piltover. When the Wardens showed up, Jinx was nowhere to be found.

Expecting an ambush from the Wardens, Jinx was hidden in a crate the entire time and popped out once the time was right. Jinx fought against the Wardens, Vi and her new partner Caitlyn. The event left the Ecliptic Vaults in ruin and Jinx found a way to escape.

A Thorn In Piltover's Side

Jinx continues to be a thorn in Piltover's side to this day. No matter what plan Vi, Caitlyn and the Wardens come up with, Jinx is always one step ahead of them. While she may have lost her sanity, there’s a method to her madness. Jinx just finds a way to get things done.

You never know what you’re going to get with Jinx. With seemingly no reason for her actions other than chaos and revenge, Jinx has more than earned the moniker of "The Loose Cannon."