You are here:
Home / Latest Steam Update Lets You Peek Under The Hood Without Tearing It Apart

Every Steam Deck is built to have the same performance, but not every Steam Deck gets there the same way. Valve ramped up production on the Deck by bringing on multiple parts manufacturers, and while this has eliminated the reservations step for purchasing a Steam Deck (with new purchases being shipped out in just one or two weeks), it has made keeping track of a Deck’s internal components slightly more difficult.

To make it easier, Valve has just rolled out a Steam Deck client beta update that allows Deck owners to check their internal components without actually tearing their Deck apart and looking at a bunch of serial numbers. The Deck’s new "component lookup view" lets users "see the model and manufacturer of major components in your Steam Deck." 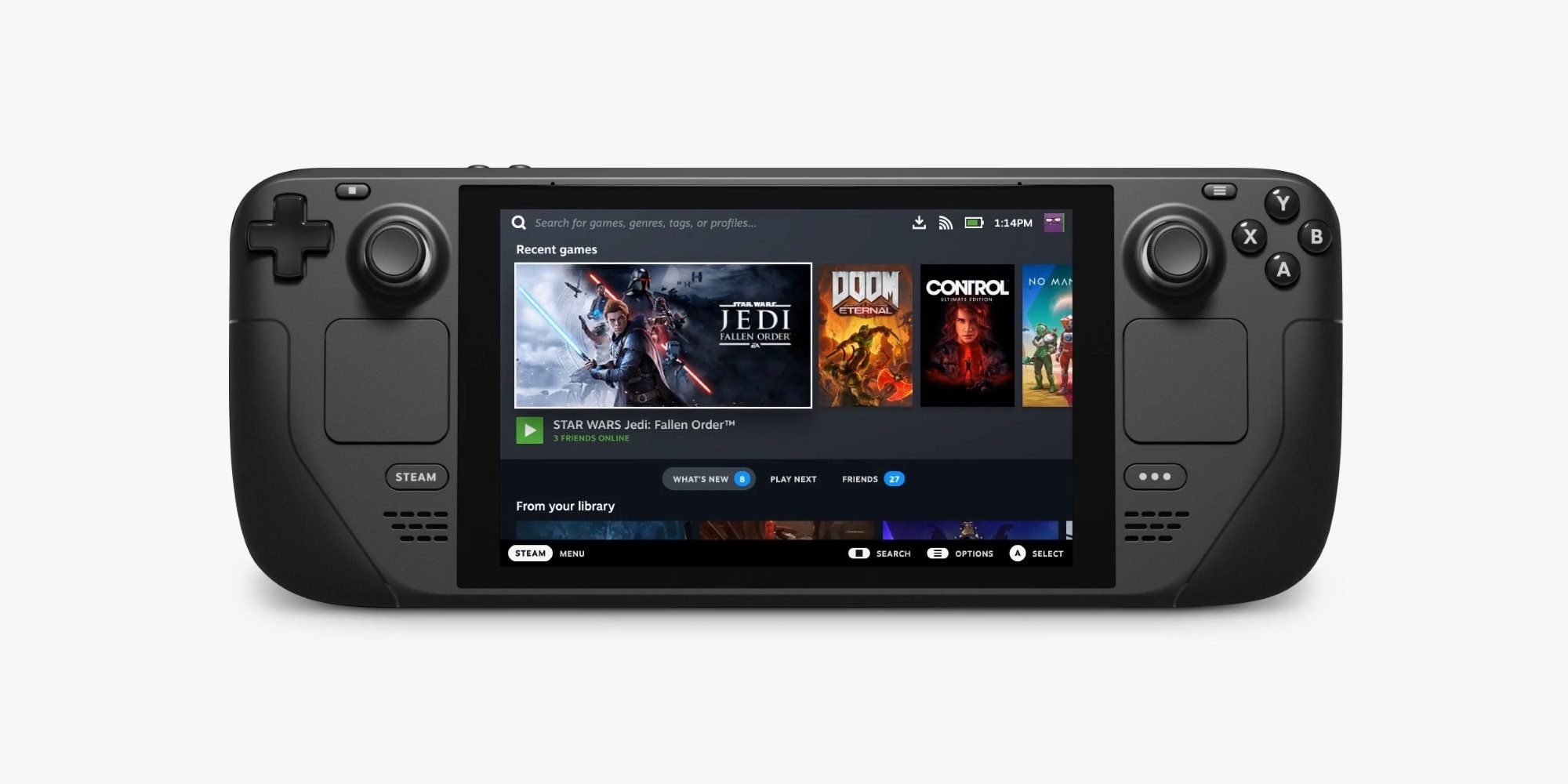 "We are making this information available to provide further clarity and transparency about the components and their sources for your specific Steam Deck, as it’s something we’ve seen customers are interested in," explained Valve in yesterday's Deck blog update. "This information will also be useful for customers who are looking to repair or replace components via iFixit – in certain cases (like thumbsticks) you will want to know which specific part to get for repair / replacement."

Valve calls the component lookup a "snapshot" list of all parts that went into the Deck when it was first built. Note that this list doesn't update if the user swaps parts or repairs the Deck using different components–this is just a list of what was installed at the factory.

Valve also wanted customers to know that there's an "engineered foam solution on the Steam Deck backplate" that fixes complaints of noisy fans. Expect that solution to be shipped out starting today.