The latest Nintendo Switch firmware update is live and the only thing it changes is flagging a certain name as inappropriate, as you can no longer change your nickname to Covid.

Nintendo has been gradually updateing the Switch’s firmware since launch, some of which have added new features to the system. The Switch’s UI is still fairly barebones and it’s lacking features when compared to the other systems on the market, so these firmware updates are mostly to improve stability, fix bugs, and prevent workarounds that allow the system to be hacked. 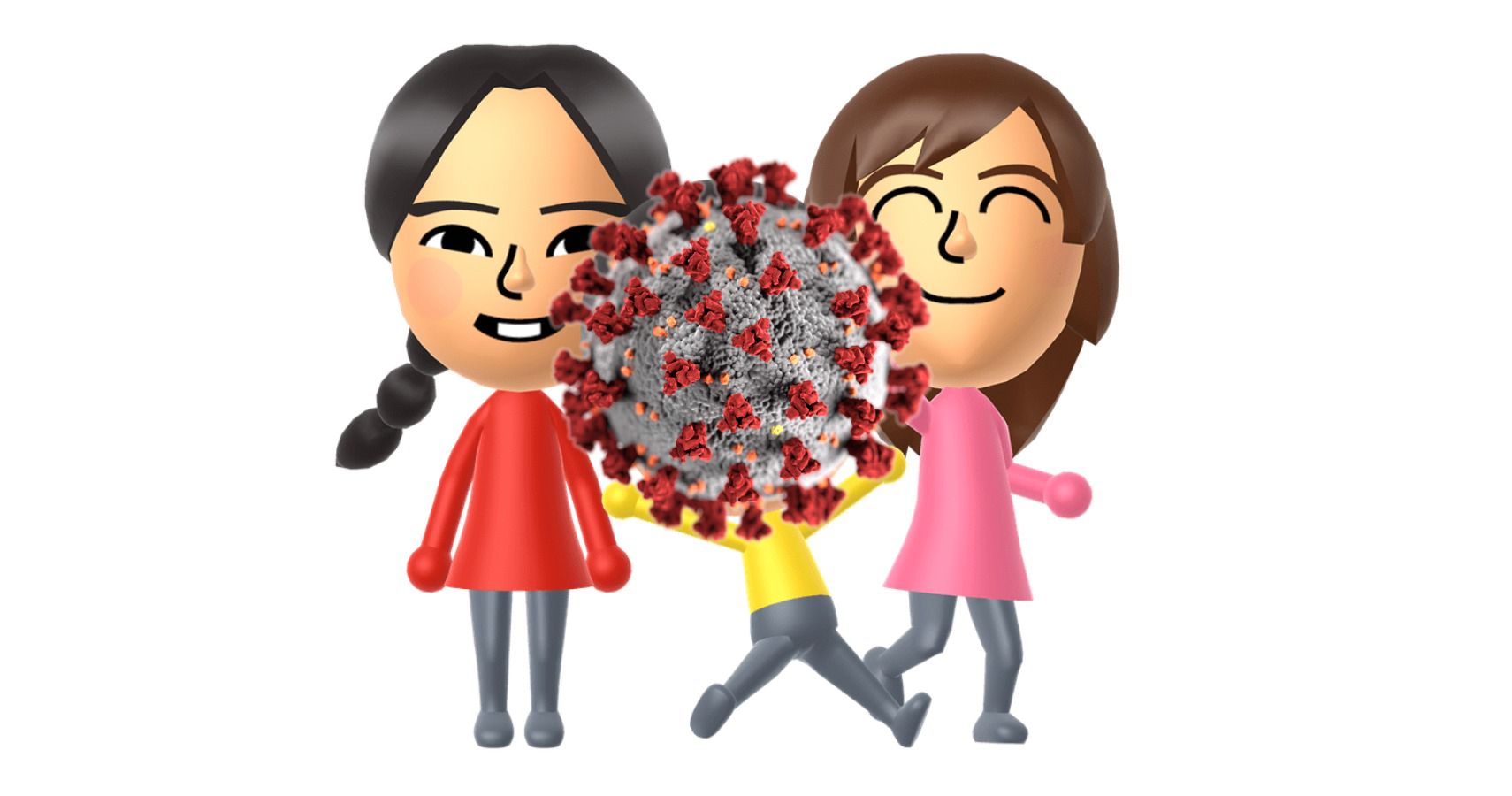 The 10.2.0 system update for the Switch is now live and has brought one of the strangest additions to the console yet. It was initially claimed by Akfamilyhome on Twitter that the main change this update brought was preventing the user from changing their nickname to Covid.

This has since been confirmed by the GameXplain YouTube channel, who tested the system before updating it. The Switch now flags Covid/COVID as an inappropriate word and won’t let you set it as a nickname. According to GameXplain, changing the o to a zero or accented o bypasses the filter. We can also confirm that changing your name to Corona is not flagged as of this time.

It’s unclear whether Nintendo did this as a response to a number of players changing their name in order to cause offense, or whether this was a preemptive action to stop such a thing from occurring. The Streisand effect might come into play here, as we know that C0vid and CÓvid are unaffected by the filter. Nintendo might not have had an issue with people naming themselves Covid before, but they’ve just invited trolls from all over the world to name themselves a Covid derivative in an effort to be shocking. It took Super Smash Bros. Ultimate fans roughly five seconds to create stages based on Mai Shiranui’s chest when Sakurai pointed out how she was too adult to make it into the game, so Nintendo fans are clearly not above this kind of behavior.

RELATED NEWS
Doom Eternal: The Ancient Gods – Part One Now Available
Red Dead Online’s Halloween Update Lets You Fight "The Dead"
Demon's Souls PS5 Remake Preorder Guide: Release Date, Digital Deluxe Edition, And Price Info
Gaben Is Not Moving Valve To New Zealand, But He Might Move There
Recent Posts
This website uses cookies to improve your user experience and to provide you with advertisements that are relevant to your interests. By continuing to browse the site you are agreeing to our use of cookies.Ok