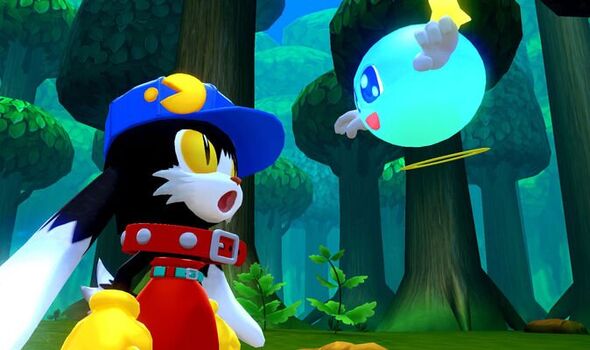 The Klonoa series has stood the test of time, with the Bandai Namco platformer boasting an enviable reputation. Debuting back in 1997 on the PS1, the first game in the series – Door to Phantomile – is one of those rare PlayStation 1 games that will set you back a fair bit if you want to add an original physical copy to your retro gaming collection. Despite a positive critical reception at the time, this didn’t translate into sales for the Klonoa series in general – with the last outing for the series coming in 2008 on the Wii.

While it didn’t set alight sales records, Klonoa games have built up a great reputation over time with entries in the series such as the PS1 and Bandai WonderSwan releases regularly featuring on retro gaming hidden gems lists.

Until now you’d usually have to fork out a considerable amount to pick up one of these great games, but thankfully if you want to see what all the fuss is about that’s no longer the case!

Bandai Namco has just released a brand new remaster that brings Klonoa to a new generation.

Klonoa Phantasy Reverie Series builds upon the 2008 Wii release – which was a remake of Door to Phantomile – by including not one but two Klonoa games. 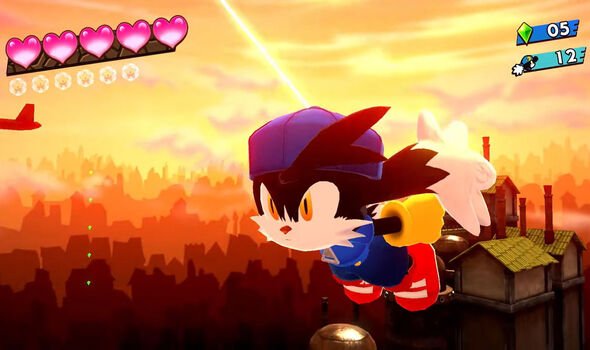 The first thing you’ll notice when you boot up Phantasy Reverie Series is how good it looks.

Bandai Namco have given these Klonoa games the full remaster treatment, with both games included boasting vibrant, colourful graphics that pop off the screen.

Klonoa has never before been available in 4K, let alone HD and Bandai Namco has taken full advantage of this.

There are big changes on the visual front but there are some things that just don’t need tweaking – especially for those that have nostalgia for the original releases. 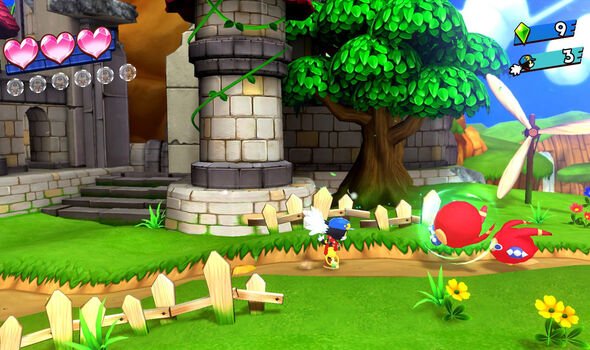 Being a 90s platformer, Klonoa like other games of that era such as Pandemonium! and Oddworld Abe’s Oddysee is a 2.5D game.

But you will also get moments where you can go down paths take utilise the 2.5D view, or launch attacks using this viewpoint.

Platformers of course have come a long way since, but this type of gameplay – while more simplistic than modern day games – does still retain a certain charm and is easy enough to jump into. 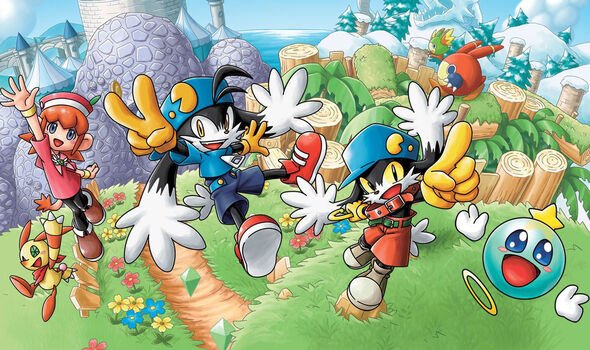 The first Klonoa game is a very conventional platformer but the sequel throws in plenty more variety and mechanics, such as on-the-rails section where Klonoa can ride characters, move between planes with a cannon or ride his trusty Air Board hoverboard.

Both games are a joy to play which will appeal to the inner child in you. The only qualm is sometimes all of the different gameplay mechanics coupled with moments that use the 2.5D view mean the gameplay can in places be a bit fiddly.

However, this is just a small gripe. After over a decade out it’s great to not only see Klonoa make a comeback, but in a release that is so lovingly crafted.

If you love platforming games or have ever been put off by how much original Klonoa games cost nowadays then make sure you pick up Klonoa Phantasy Reverie Series.