You are here:
Home / Kirby Fighters 2: How To Unlock Every Character

Kirby Fighters 2: How To Unlock Every Character

The surprise release from Nintendo, Kirby Fighters 2, has brought the king of copy into a battle with an entire cast of his alternate forms. While it might look like a Smash Bros clone on the surface, the game has plenty of differences, including the way in which you can unlock new characters to duke it out with. If you want to see the full roster of Kirby Fighters 2, feel free to copy us on how to unlock every character.

How To Unlock Every Character In Kirby Fighters 2

When you first boot up Kirby Fighters 2 you will only have access to three Kirby types, Sword, Bomb, and Staff, along with the single Buddy Waddle Dee. In total there are 18 additional characters, plus three Buddies, waiting to be unlocked. The majority of them will come via ranking up while playing the story mode, but there are two that have special requirements. 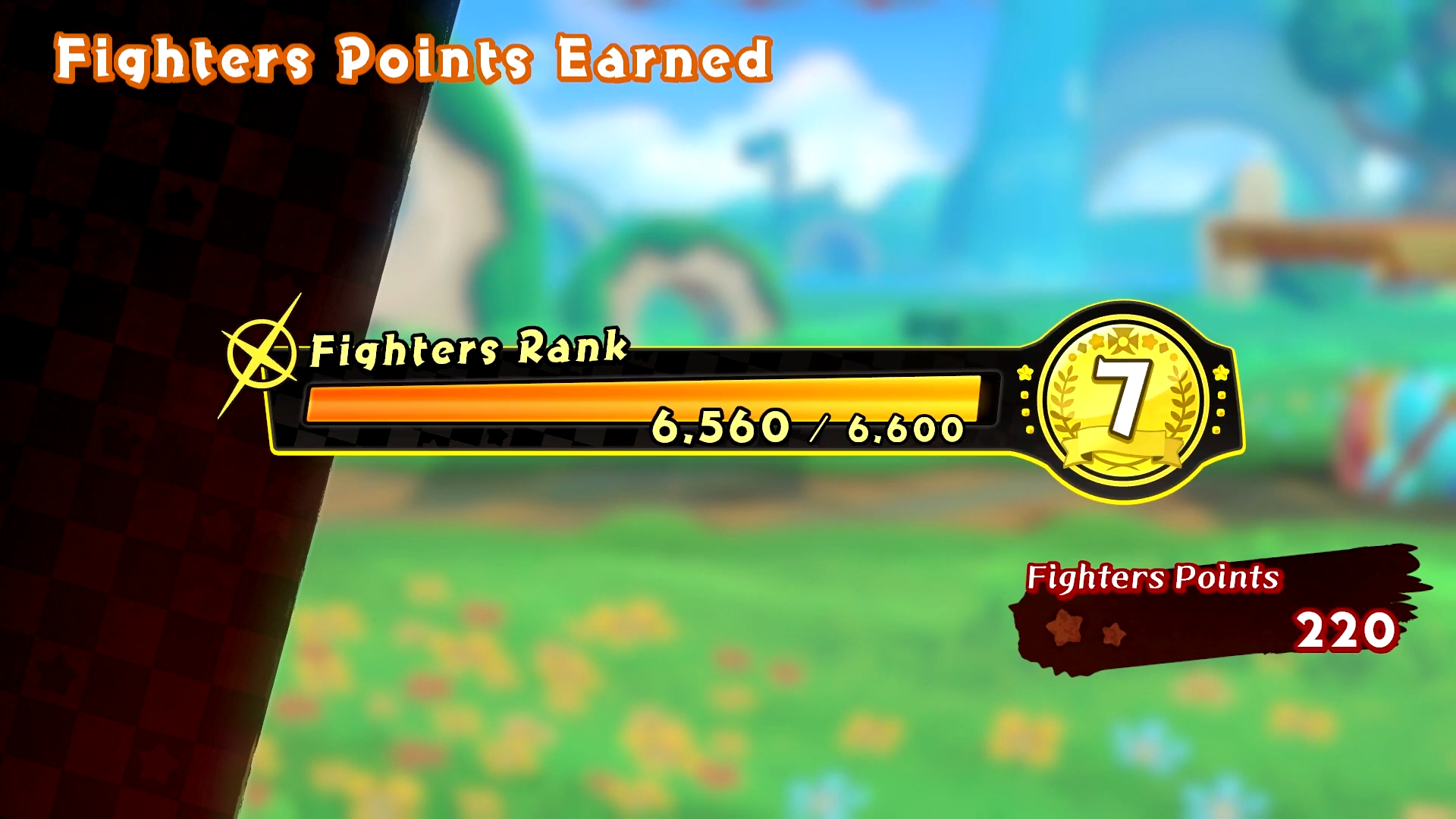 Every level you beat as you climb the tower in Kirby Fighters 2’s story mode will earn you experience points that contribute to your total rank. Here are the characters and Buddies you will unlock when you reach specific ranks.

Meta Knight and King Dedede are the only character and buddy that won’t be unlocked just by ranking up and instead requires you to achieve specific goals to get your hands on them. Meta Knight is the easier of the two and only asks that you complete chapter five of the game’s story mode.

King Dedede, the final Buddy of the game, will be much more difficult to unlock. His requirements are to finish all the hidden stages in the game. Hidden stages won’t unlock for you to play until you first finish the story, at which point 50 secret levels will open up for you to play. Only after you manage to complete all 50 of these hidden levels will King Dedede grace you with his presence as a Buddy.