You are here:
Home / Kingdom Hearts Music To Be Played At First Ever Video Game Prom

For the first time ever, video games will be featured at the famous BBC Proms, a summer concert series that runs from July to September. Featuring 72 concerts, mostly at the Royal Albert Hall in London, The Proms will offer both a classy evening spectacle and an opportunity to hear some of your favorite video game tunes.

According to the BBC’s website, Prom 21 scheduled for August 1, 2022, will be called “Gaming Prom: From 8-Bit to Infinity.” Prom 21 will be conducted by Robert Ames, who has previously conducted proms for science fiction film music and the "Pioneers of Sounds," and will be performed by the Philharmonic Orchestra.

So far the BBC has only confirmed roughly 30 minutes of music to be played during Gaming Prom. The confirmed pieces include: 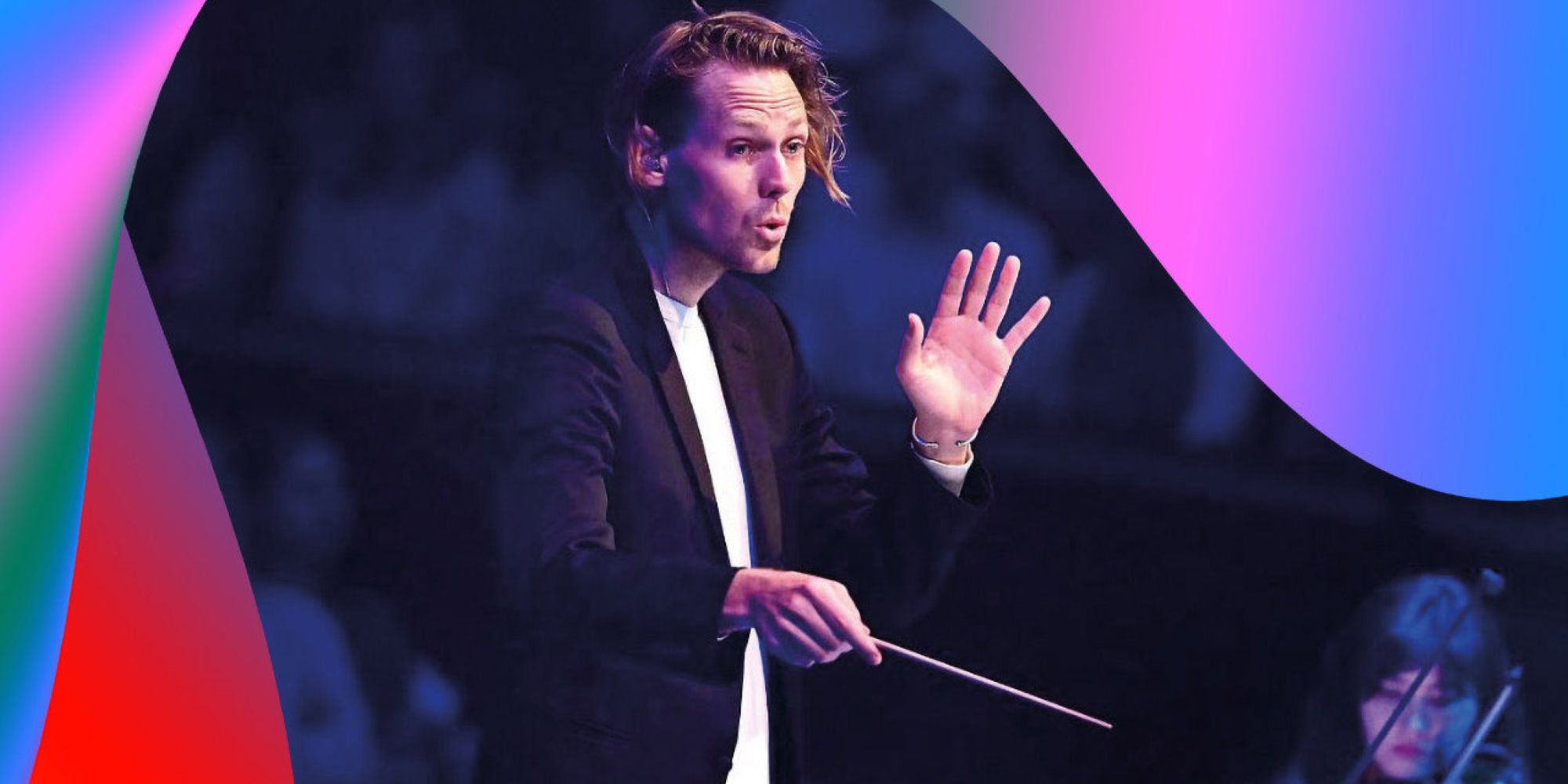 Dear Esther and Shadow of the Colossus are both great classical scores that translate well to an orchestral performance, and there have been so many Kingdom Hearts remixes that one of them is bound to have been made with an orchestra in mind. Battlefield 2042, however, seems to be the odd game out as its soundtrack is mostly hard electronica.

The BBC’s description of the event reads: "In this first-ever Gaming Prom, Robert Ames–best-known at the Proms for his explorations of sci-fi and electroacoustic music–takes an electronically expanded Royal Philharmonic Orchestra on an odyssey from the classic console titles of the 1980s, through Jessica Curry’s haunted soundscapes to the European concert premiere of music from Hildur Guðnadóttir’s and Sam Slater’s score for Battlefield 2042."

Tickets go on sale May 21 at 9 AM UK time and are expected to sell out pretty fast. If you don't manage to snag tickets, Prom 21 will also air on BBC One, Two, Four, as well as on the BBC website. You can also listen to the concert on the BBC Sounds App for up to 30 days following the performance.