A modder has made King Mickey fully playable in Kingdom Hearts 3.

Mickey Mouse plays a pretty big role in the Kingdom Hearts series and acts as one of the strongest Guardians of Light and the King of Disney Castle. One of the coolest parts of Kingdom Hearts 2 was the ability to play as Mickey on the rare occasion that Sora falls in battle. Although he only has a few moves, seeing him pop up for the first time (usually against Xaldin, am I right?) was one of the most memorable parts of that game, leading many to believe something similar would appear in Kingdom Hearts 3.

That didn't end up being the case, however, and Mickey was only featured as a party member in two of the game's battles, as well as having a brief walking segment during Re:Mind. Modder RedReaper777 has decided to fix that omission and modded King Mickey to be fully playable in Kingdom Hearts 3. 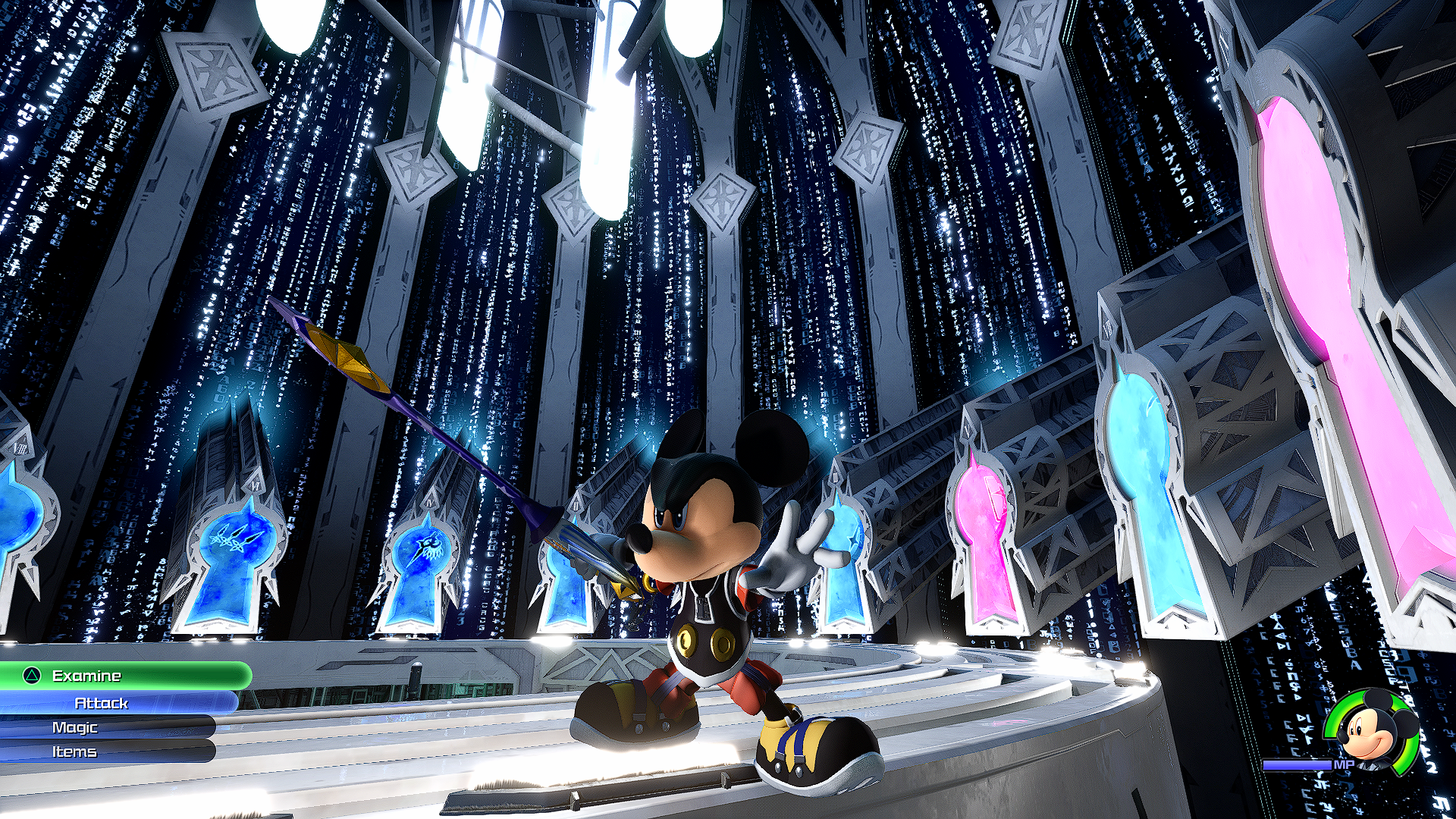 Because he's used as a party member in Kingdom Hearts 3, Mickey already has a pretty complete moveset, including spells like Curaga, but RedReaper777 has managed to replace Mickey's Thundaga spell here with Holy, resembling how it looked in Kingdom Hearts 2. The mod works by replacing 2.9 Riku's data with Mickey and all of his moves, so it's clearly twisting the game in some pretty interesting ways, but the end result, as shown by TheGamersJoint, is pretty impressive.

There are some downsides to the mod that are simply unavoidable, though. Because the mod replaces 2.9 Riku's data, the Riku you play as in one boss fight in Kingdom Hearts 3, Mickey's moveset is very limited and he can only cast a few spells and has some pretty basic movement options. Don't go expecting to use Flowmotion here, folks.

Still, RedReaper777 went the extra mile and managed to include some of the more unique Mickey moves, such as Double Duel, which he usually performs with Riku. You can also go with his "cursed Mickey" look from 0.2 if you're some kind of massochist.