The past week in video games has been largely dominated by two topics. Lego Star Wars, and Kingdom Hearts. The Skywalker Saga launched exactly one week ago and has been breaking all sorts of launch records for the Lego series ever since. As for Kingdom Hearts, Square Enix decided to unveil the very first trailer for Kingdom Hearts 4 over the weekend, sending social media and the games' dedicated fanbase into a tailspin.

Since Star Wars is owned by Disney and the Kingdom Hearts games have and will continue to feature a number of Disney characters, the two IPs may technically overlap. Some eagle-eyed fans even think they have spotted Star Wars teasers in the Kingdom Hearts 4 trailer. It will likely be a while before anything like that is confirmed if there even is anything to confirm. For now, the only crossover you'll be getting is an unofficial one using this pretty cool new mod. 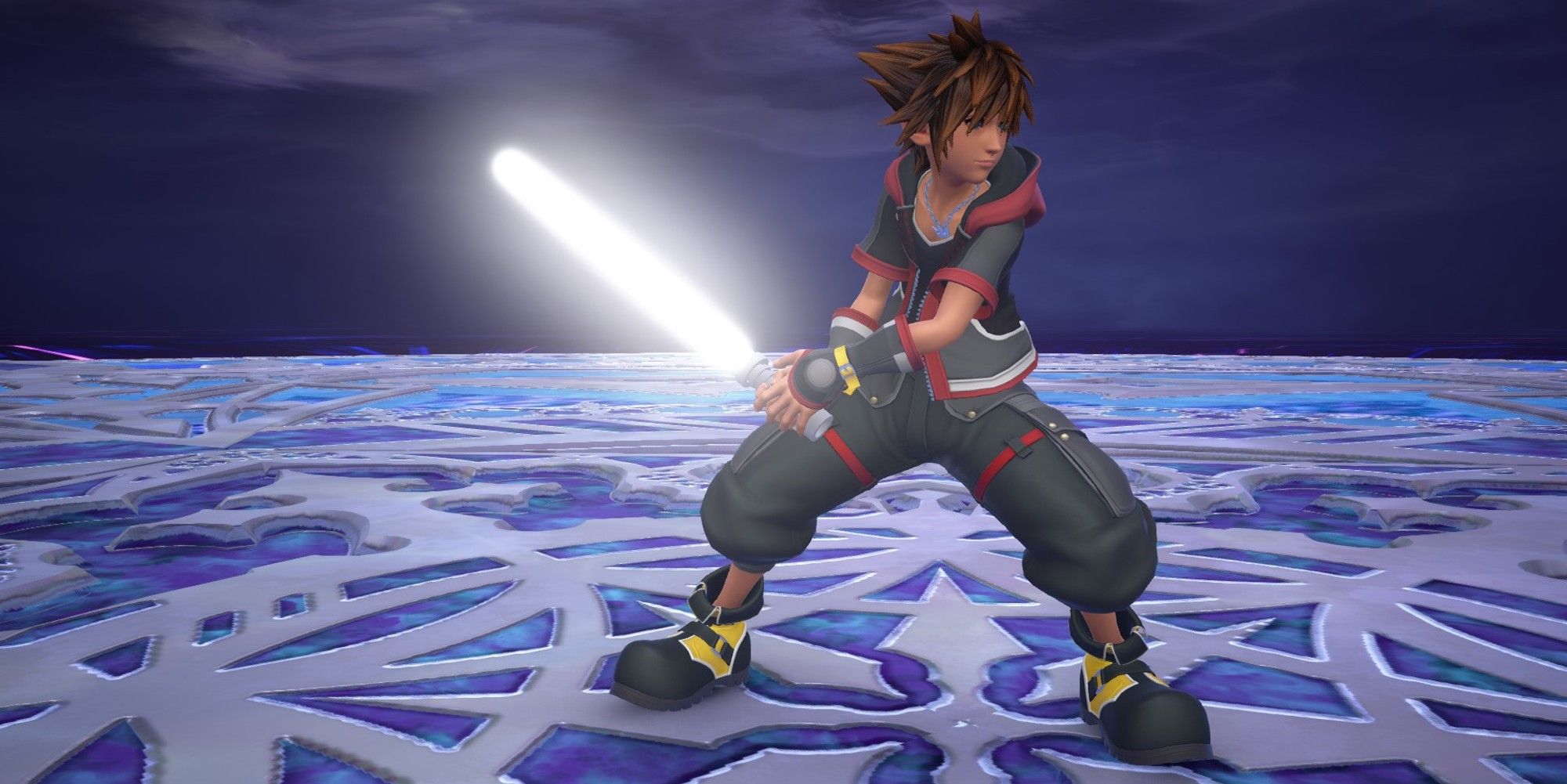 More evidence that Star Wars making some appearances in Kingdom Hearts 4 would be a terrific idea. It will likely be a while until we know for sure one way or the other as Square Enix's Tetsuya Nomura has quickly made it clear that the game is still in very early development. When asked why the game has been announced so early, Nomura explained the studio wanted to avoid it being leaked, which makes a lot of sense.

You might not be able to wield a keyblade in a new Kingdom Hearts game for a long time, but you can wield one in Smash Bros. after Sora completed Ultimate's roster last year. You can't hold and use the keyblade as Kirby though, which is a neat detail. As for lightsabers, well they're all over the place right now. In The Skywalker Saga and now in Kingdom Hearts 3 too. Plenty to keep you occupied during the long wait for Kingdom Hearts 4.