You are here:
Home / Kingdom Hearts 3: How To Farm Damascus

Kingdom Hearts 3: How To Farm Damascus

Farming for materials is bound to happen in any RPG, especially ones developed by Square Enix. Grinding has always been a staple of the genre and while modern RPGs tend to veer away from power leveling, franchises like Kingdom Hearts never learned to be generous with their random drops. Material grinding is a staple of Kingdom Hearts’ post-game, with the numbered games taking things to another level entirely. 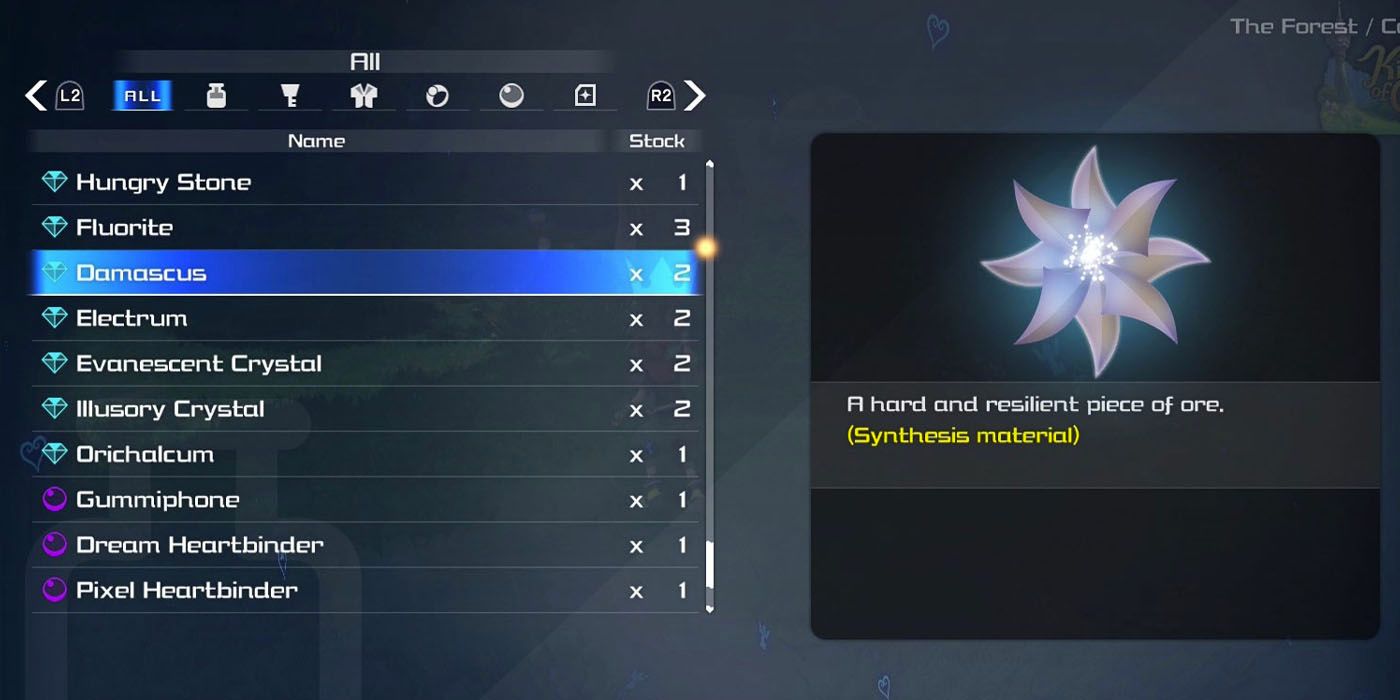 Keyblades are an essential part of Kingdom Hearts’ gameplay loop, with Sora typically acquiring an assortment of different Keychains over the course of his journey. While each Keyblade has their own unique stats and properties, Kingdom Hearts III fleshes the weapon out through the introduction of the Keyblade Forge.

Players can use the Keyblade Forge to upgrade their Keyblades from Level 1 to Level 10. Doing so requires several materials with Damascus being necessary for Levels 4, 5, and 6. You’ll need quite a lot of Damascus to upgrade every weapon in the game, let alone a favorite or two. Anyone who wants to 100% Kingdom Hearts III should start farming for Damascus as soon as they can. 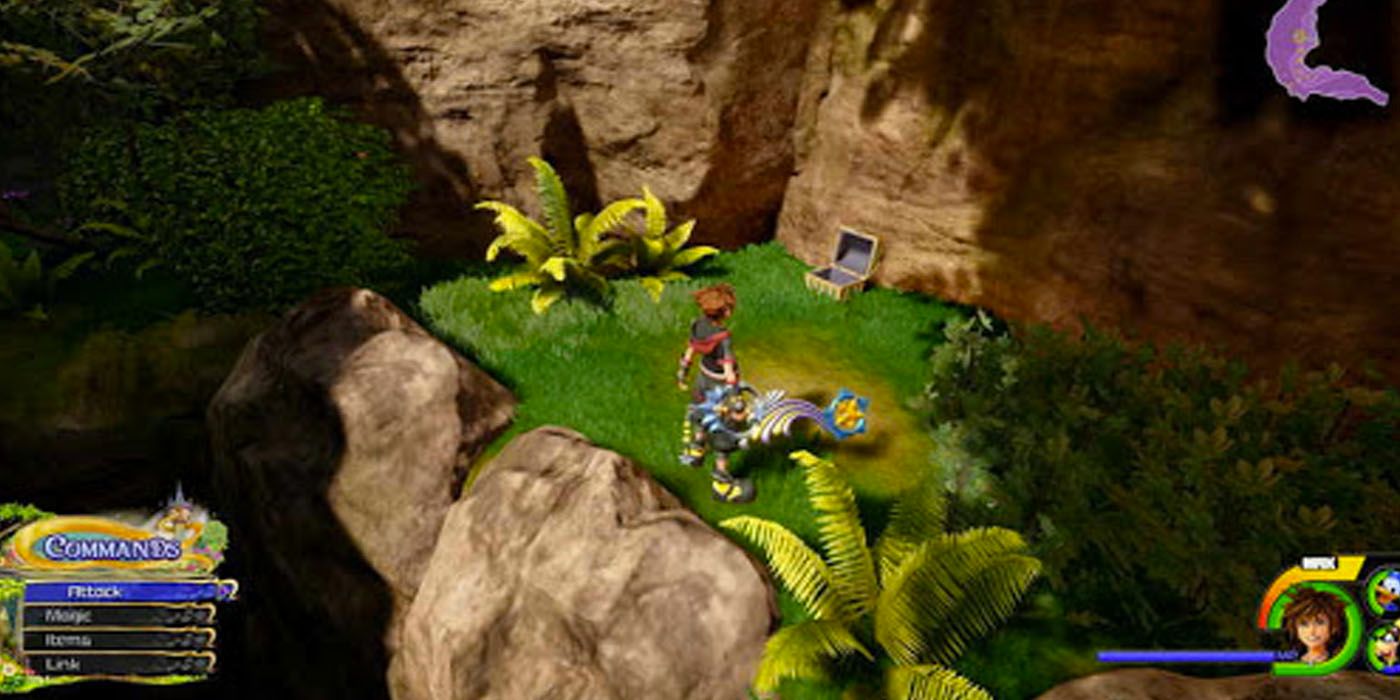 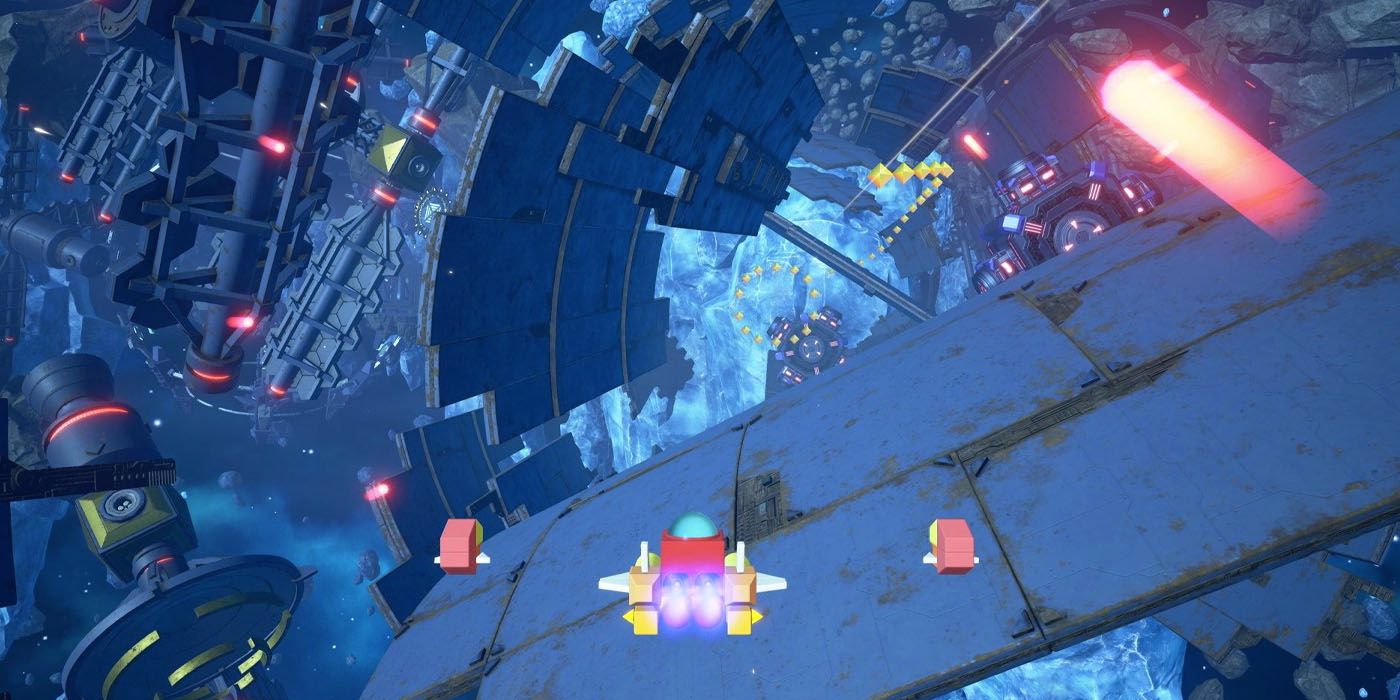 Aside from treasure chests, the only reliable way to farm Damascus in Kingdom Hearts III is to blow up asteroids while piloting the Gummi Ship. Alongside other materials needed for the Keyblade Forge, there’s a chance that Damascus will drop. For the best chance of success, stick to the Misty Stream and The Eclipse – both of which have the highest chances of dropping Damascus. A few pieces of Damascus can also be obtained by completing Treasure Sphere Epsilon in the Misty Stream and Treasure Sphere Eta in The Eclipse.