You are here:
Home / Keys To An Empire Of Sin: A Chat With Maezza Romero

Keys To An Empire Of Sin: A Chat With Maezza Romero

In 1993 a small development team known as idSoftware made up of John Romero, John Carmack, and a handful of others, released the first episode of Doom and changed the industry forever. 29 years later, there are still said to be bits of Doom’s codebase buried deep within each year’s Call of Duty. In the words of Maezza Romero, community developer and QA tester at Romero Games, it is likely that any FPS you play in 2022 uses part of “[John's] code and his work."

Along with working at Romero Games, Maezza is also one of John’s children. She and the rest of her family live and work in the small coastal Irish city of Galway, though not many natives realise they live in the same city as one of modern gaming’s forefathers. Nor do they realise that Brenda Romero, John’s wife, is one of the most decorated and vocal activists and developers in the industry too.

It is little wonder Maezza got into the same business as her parents. “It got to a point in which I was like, ‘I don’t think I could do anything else,’” she explains, “I was watching my mom make games. I was hearing her go to meetings and learning things by just being in the background. It became a thing of like ‘I love this so I can do it’.” 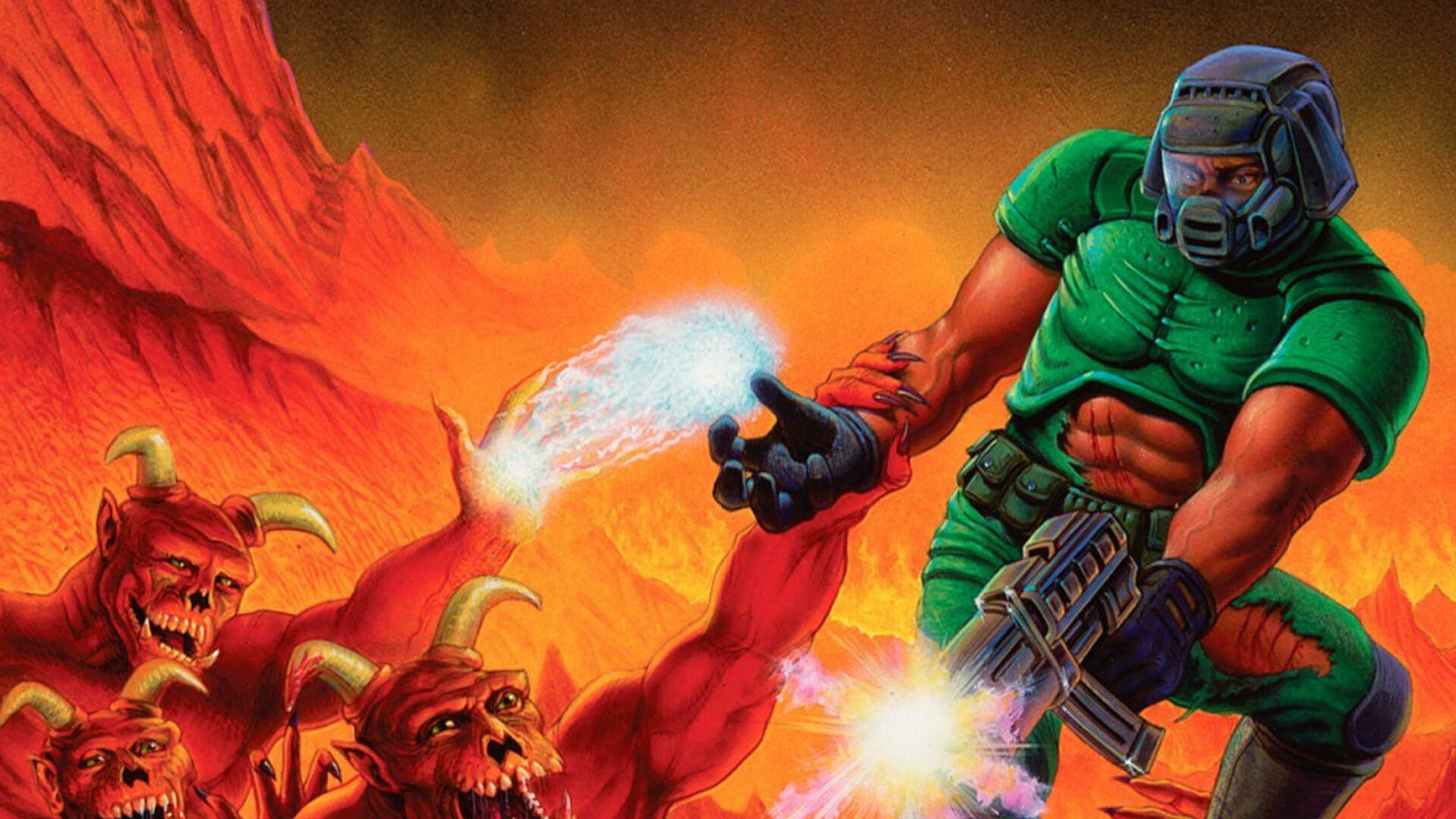 When both your parents are big deals in the industry, that can be a lot of pressure. But Maezza is quick to explain that she hardly feels it anymore. “I had a very heavy dose of pressure when I first started doing it,” she says. “I started doing community development for the company, at the release of Empire of Sin. And that was probably the worst time that you can start as a community developer, at the release [of a new game].”

On top of conveying changes and updates to a passionate community, Maezza runs the company’s social media and Discord server which is home to roughly 5,000 fans of her father John’s old games and new projects. Even if she downplays it, her job is a 24/7 gig. “I can be in bed and then I’ll get a message… and that is a bit of pressure.”

Despite shrugging it off, there are definite downsides to her role. “I feel that for some people, it might be scary to be talking to so many people and sometimes having to deal with complaints,” she says. “But I enjoy it in a weird way. I meet hundreds of people who are passionate about the same thing I am. They love games, and so do I. I think that's the coolest part about my job. Of course, there have been times where I have had people say awful things about me, but then that's okay, that happens. Those things pale in comparison to the rewarding sides of this job."

The internet can be a hostile place to be a woman – but being a woman of colour, within the games industry, and being the community face for a company with a long history in one of gaming’s most diehard fanbase? It’s intense. As Maezza explains, making games is“something that requires a certain level of thick skin.” 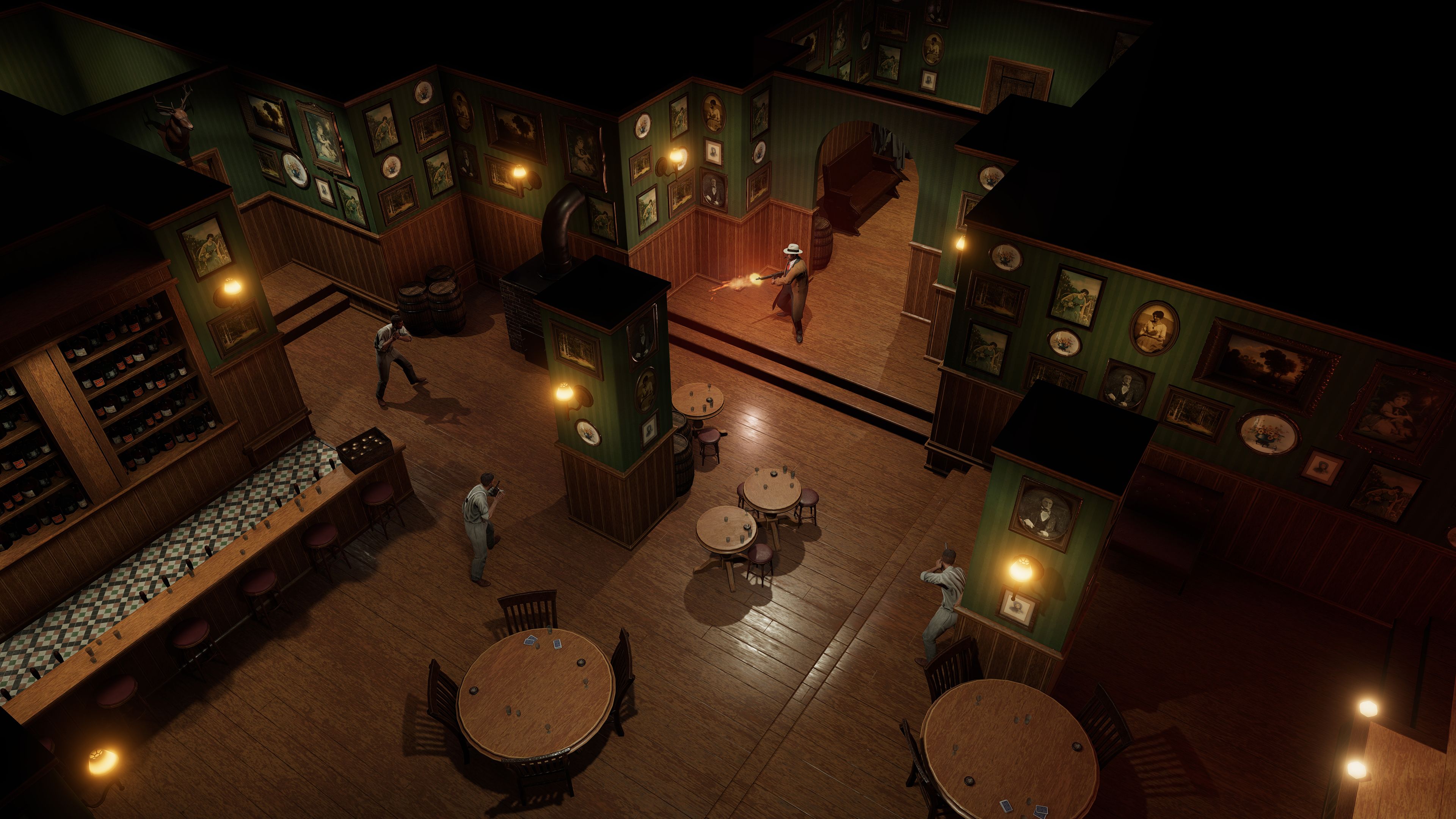 She adds, “You can spend two or three years, raising a child basically. That is what a developing game feels like to me. And then you push the child out into daycare, and then some people will say, ‘I hate that child, that child sucks’.” However, as a community developer, it is her job to field as much of that as possible. “Sometimes people are going to take their frustrations directly to you. And you just kind of have to smile and be like, ‘How can I help?' I know kindness is always the way to go. Besides, any feedback is feedback."

But what Maezza is keen to emphasise is that this anger can be useful. “Whenever people are like, ‘what's the biggest thing about working in the industry?’, it's just knowing how to take criticism, and the criticism is never in a bad, evil way,” she says. “Even if they might sound pretty angry when they're doing it. They're trying to tell you what could be fixed. And it's like, you know, youdo you just kind of take it and go, ‘okay, like, how can we make this better.’” 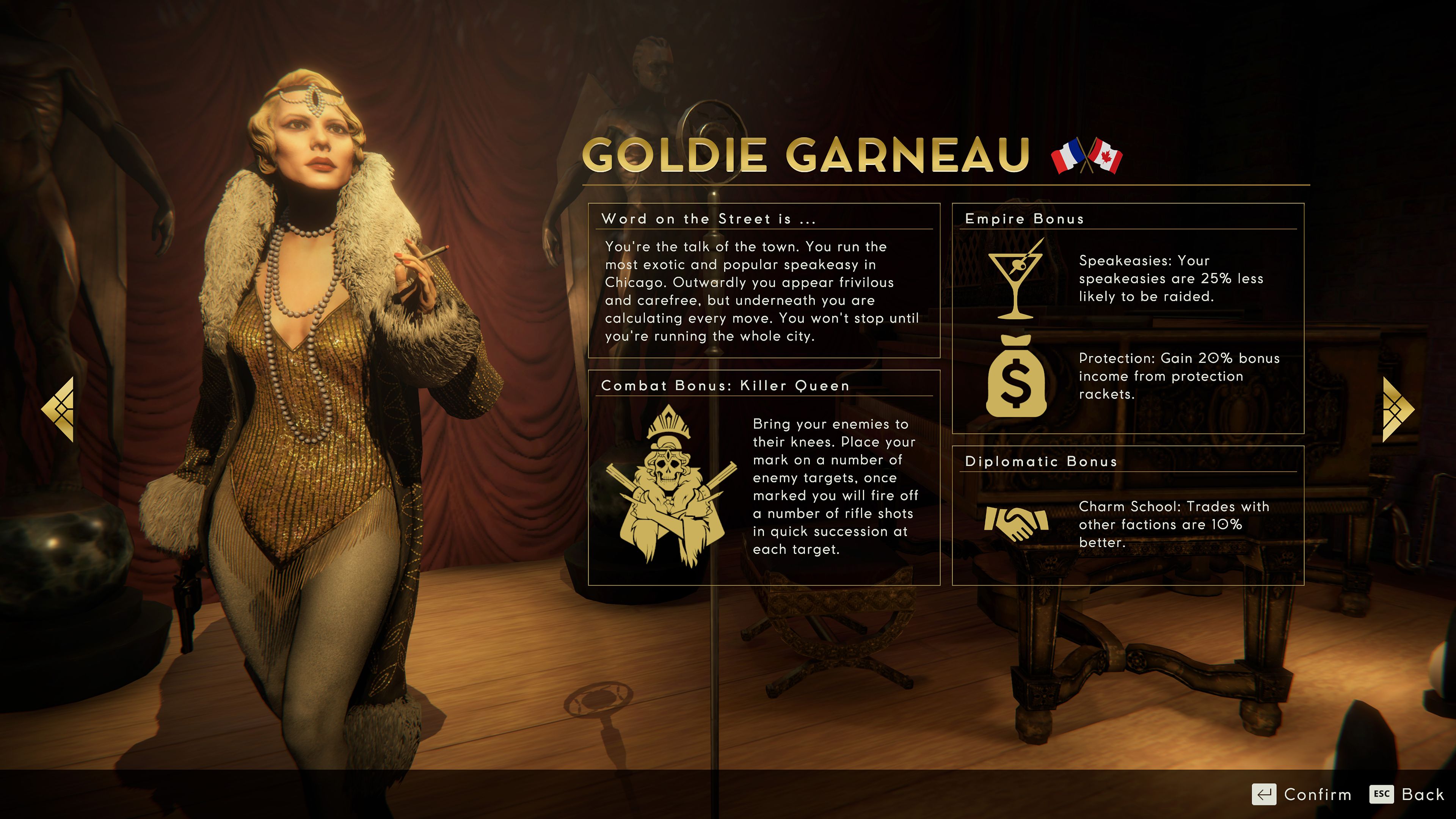 Considering all of this, one must wonder, is it worth trying to break into the games industry as a woman? For Maezza the answer is clear.

“Something that I dealt with as a kid was feeling like I couldn't work in the industry because it was very male-dominated. I remember when I was [in school], this guy was like, ‘Oh, girls, don't play games’. And I got to be like, ‘my mom makes games’. That was my biggest flex ever growing up. There's always going to be assholes who say awful things to you, but they're dumb. People love being armed with anonymity in saying things, it's like, you just got to not listen to it.”